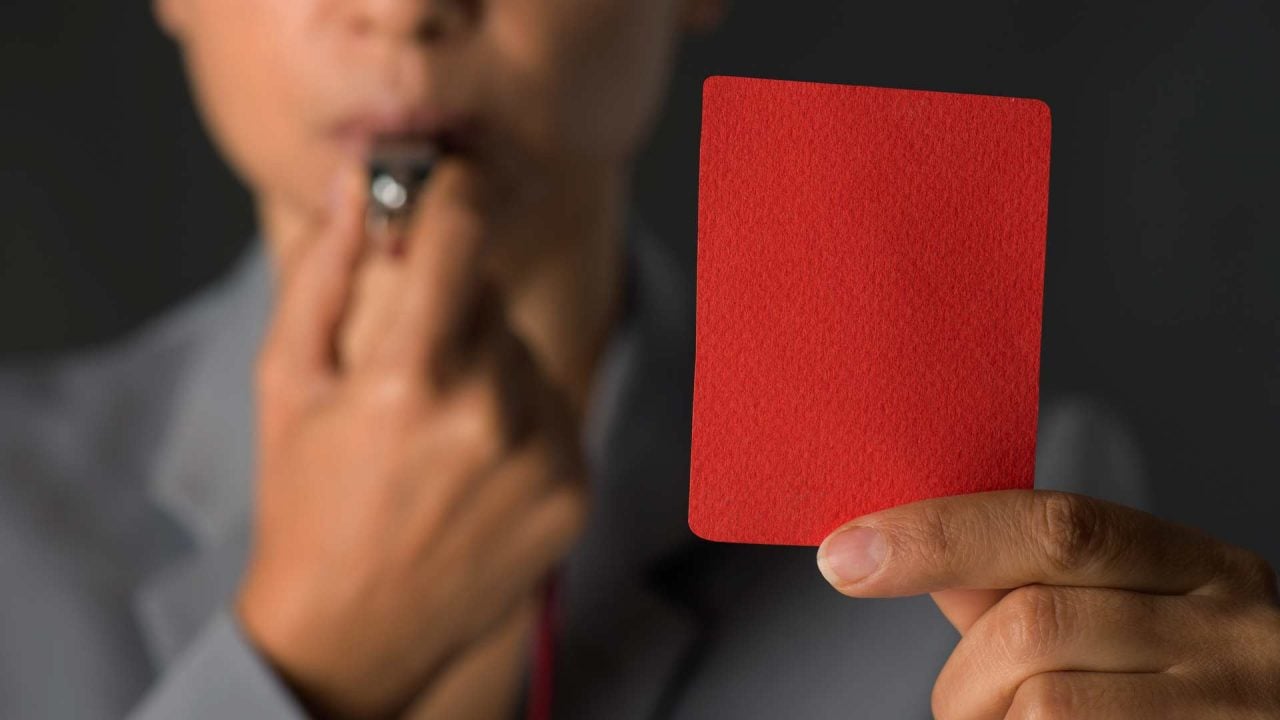 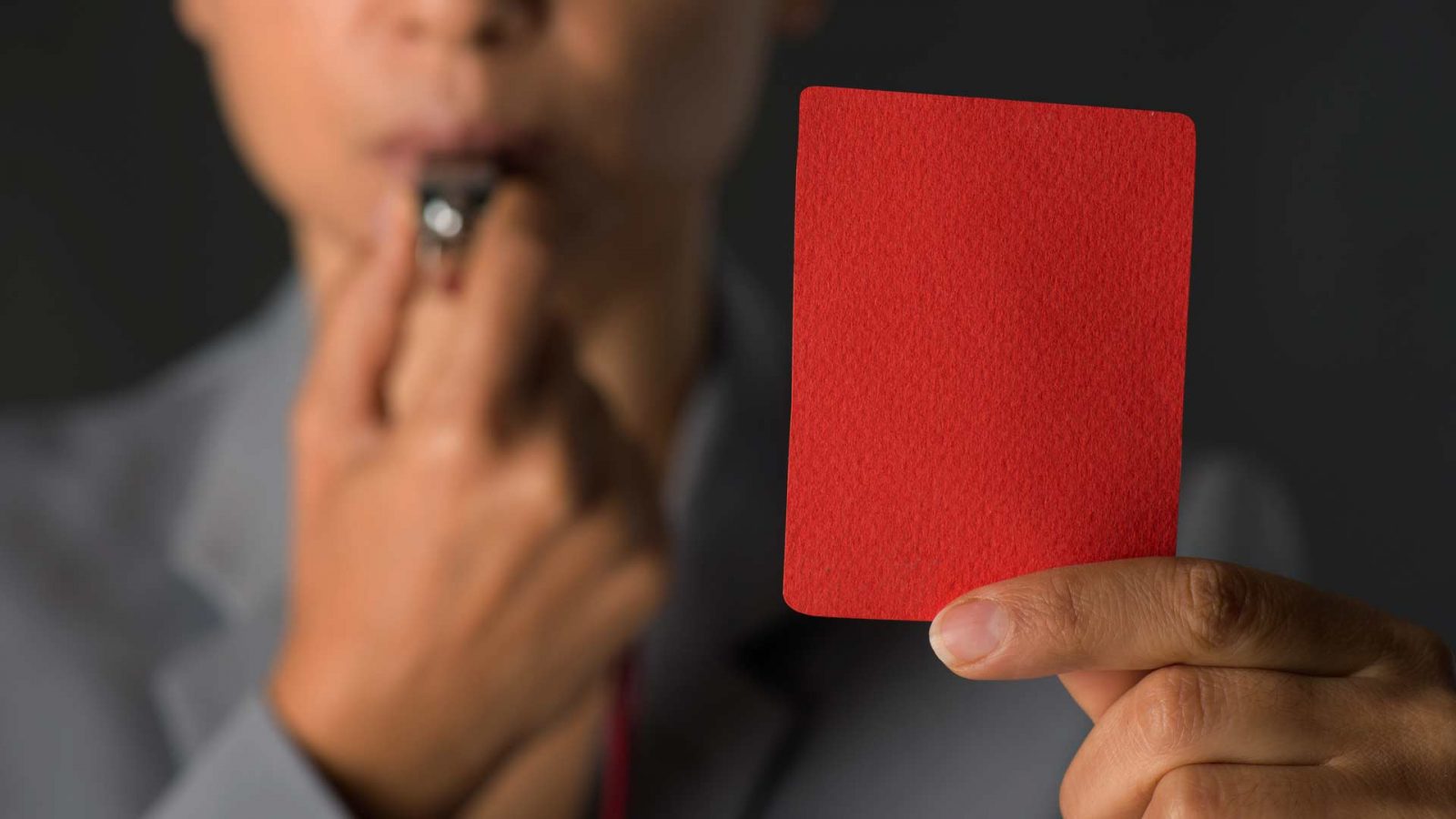 The City and Borough of Juneau will consider whether to establish a review committee to ensure that all proposed legislation is not tainted by so-called “systemic racism.”

Assembly Member Rob Edwardson introduced the proposal at the June 29 Assembly meeting and it will be up for public comment and debate next month.

Edwardson’s ordinance would create a seven-member committee to alert the Assembly of any legislation believed to be contaminated by “systemic racism.” The Assembly would not be able to act on legislation or hold any public hearings until the committee completed its review and transmitted its findings to the Assembly.

“[S]ystemic racism may not be as overt as individual racism but it can have similar emotional, economic, physical, and liberty consequences,” the ordinance claims.

Critics of the notion of systemic racism argue that it is intentionally ill defined and vague in order to undermine legislation without arguing its actual merits. In essence, one can be guilty of promoting systemic racism without even knowing it. The idea is often used as a political tool by many leftist organizations to undermine people and organizations that hold political or social power.