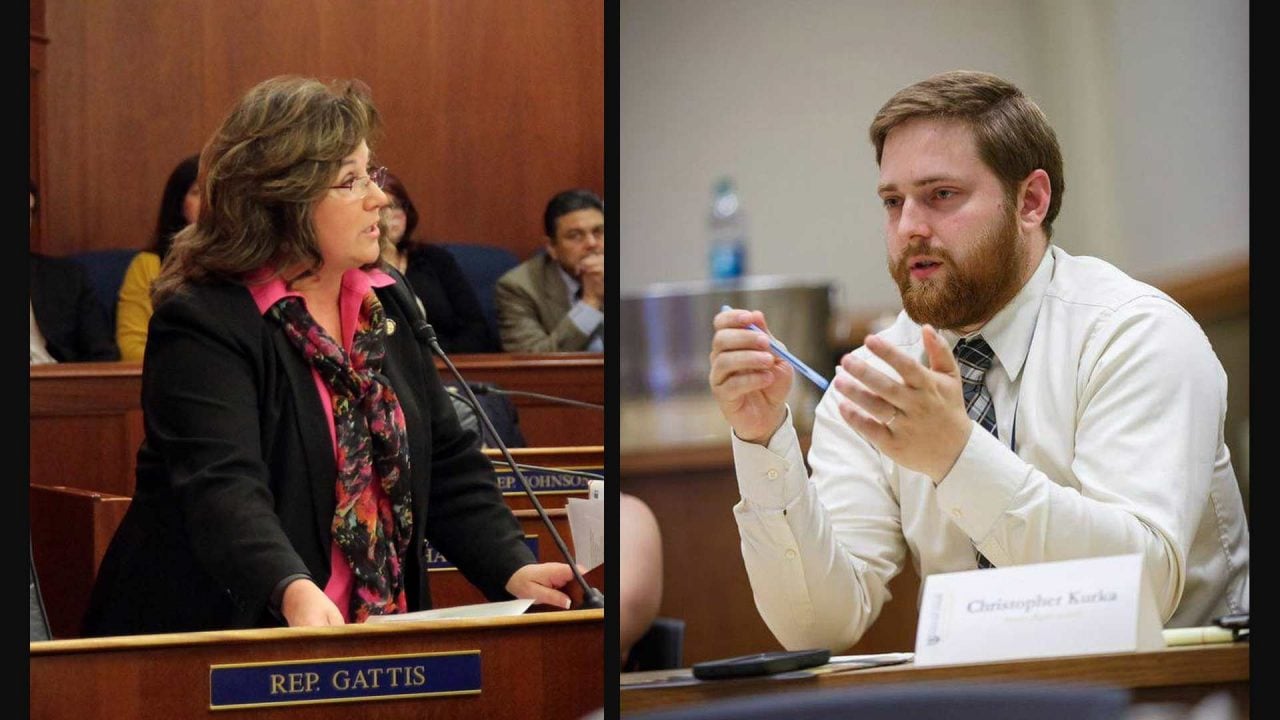 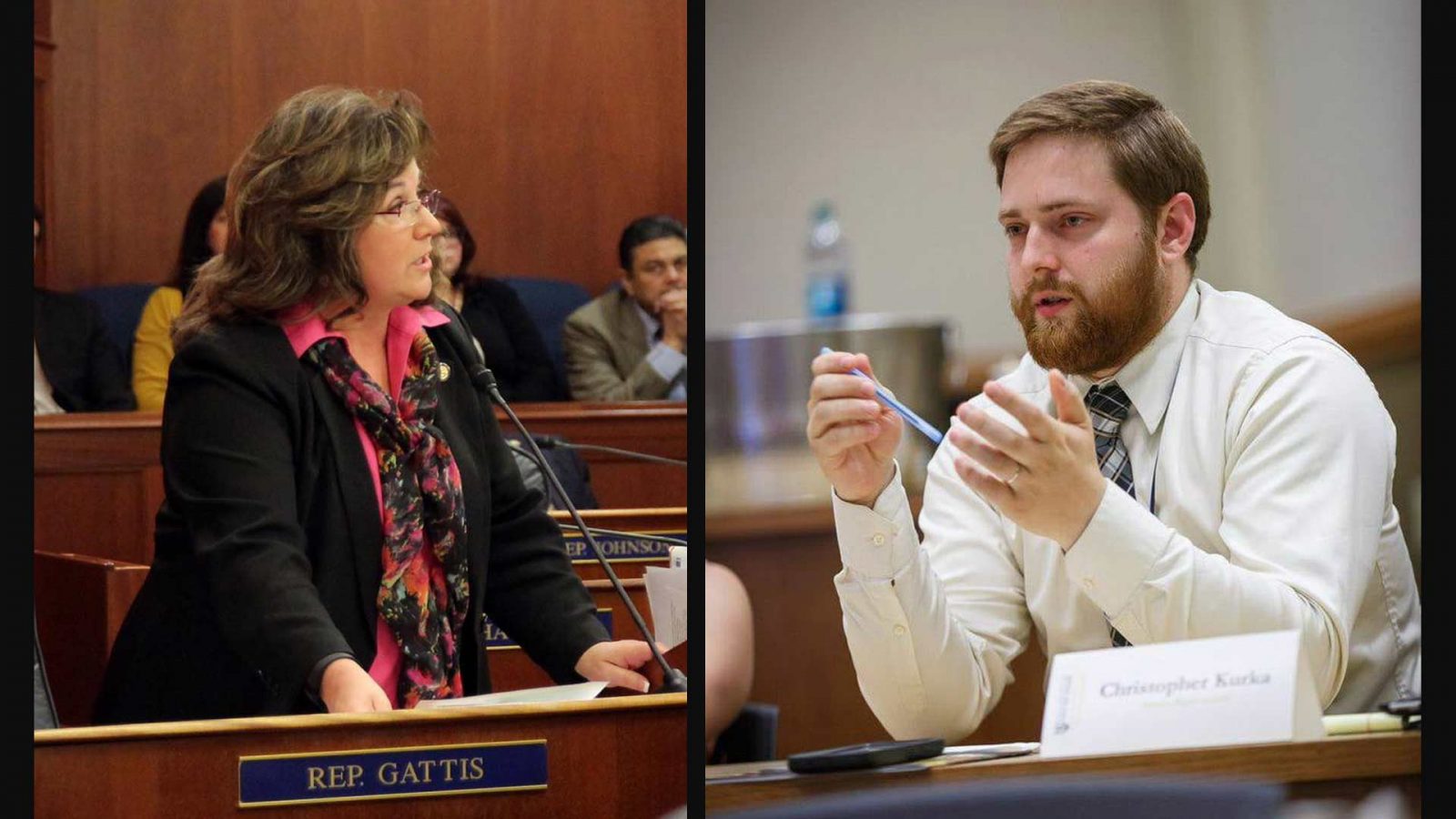 Gattis, who served in the State House from 2013-2017, represented both District 9 in rural Mat-Su and District 7 in Wasilla. She has been a supporter of pro-life legislation, parental rights, educational choice and gun rights.

“Don’t believe what the politicians say; believe what they do,” Miller stated. “Christopher Kurka is definitely the right choice for Wasilla District 7 conservatives looking for principled leadership in the Alaska Legislature.”

Miller gained national recognition as an Tea Party candidate in his 2010 campaign against Sen. Lisa Murkowski who ultimately defeated Miller after losing the Republican primary. She ran in the general election as a write-in candidate to retain her U.S. Senate seat. A former state and federal judge, Miller remains politically active through his website Restoring Liberty.

“If you’re like me, you’re sick and tired of the games being played in Juneau,” Miller said in his endorsement. “What we need above all else right now are leaders who are willing to stand up to the Big Government Special Interests and deliver for the citizens they represent. Christopher Kurka is a proven conservative who has not just talked the talk but has also walked the walk.”

Kurka said he was “humbled and honored” by Miller’s support.

A statement from his campaign said Kurka is a “lifelong Alaskan, a family man, a businessman, an opponent of the binding caucus, and a champion of the Constitutional Right to Life, the Statutory PFD, parental rights, private property rights, right to work, and smaller smarter government.”