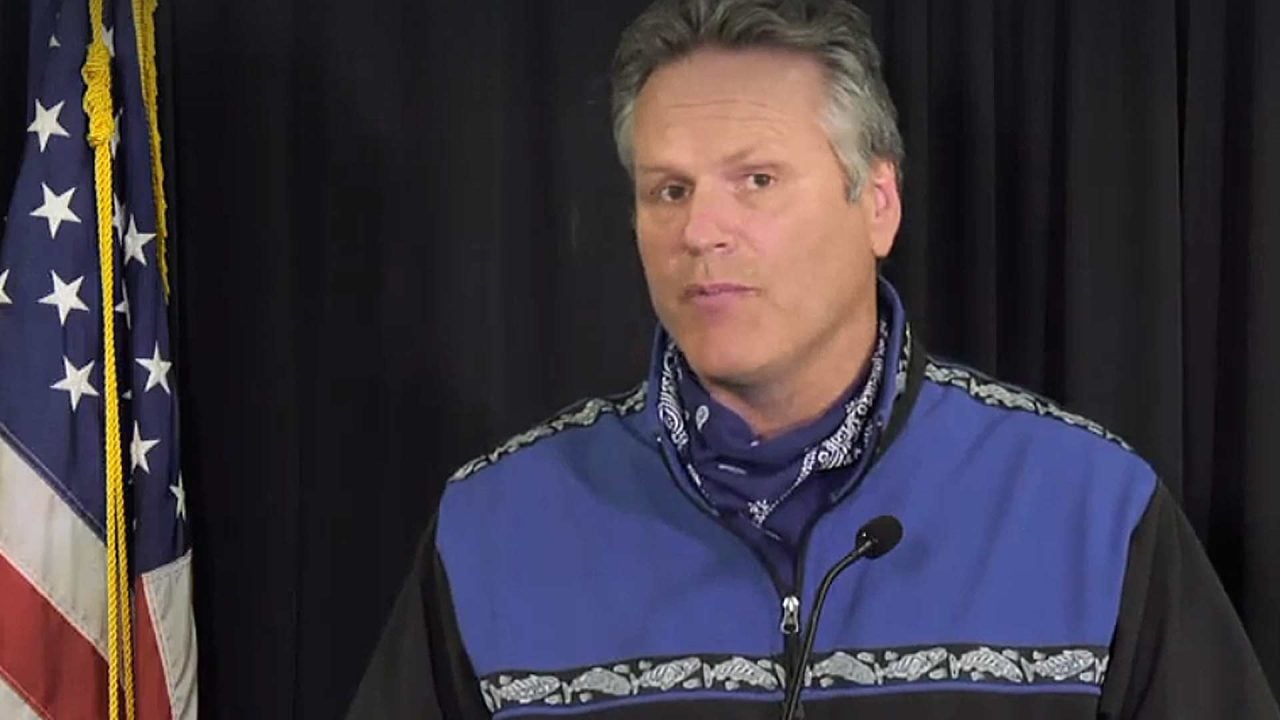 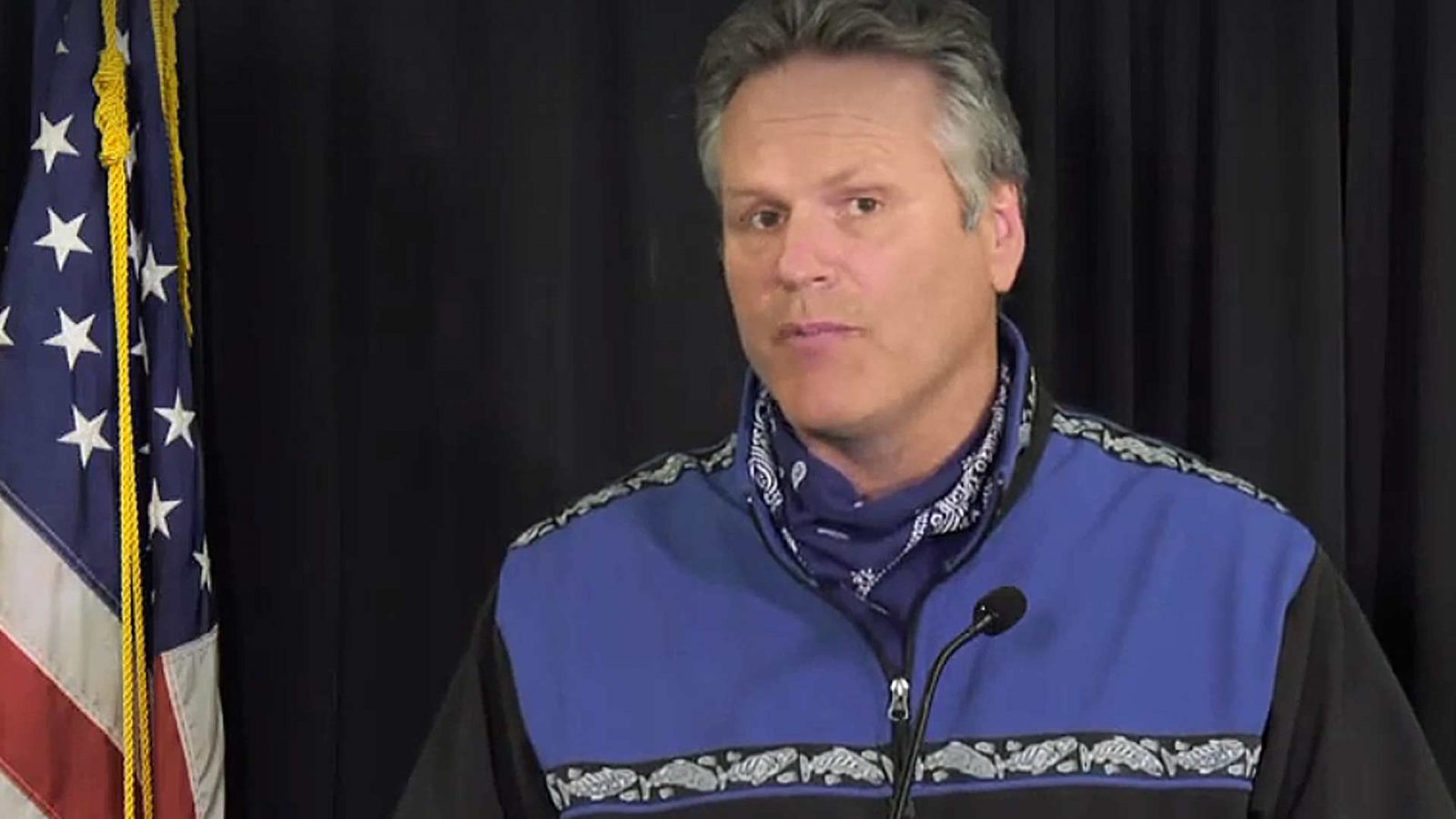 Anchorage Mayor Ethan Berkowitz imposed a mask mandate across Alaska’s largest city, which prompted the governor to exempt state employees working in state buildings. Dunleavy didn’t directly address his differences with the mayor but did reiterate his consistent message of encouraging mask wearing, an approach he says has yielded impressive results.

He also said he has no current plans to impose a statewide mask mandate.

With citizen-organized Independence Day events coming up this weekend, Dunleavy has no intention of forcibly restricting Alaskans from celebrating. When asked about privately sponsored parades and events, such as the one scheduled in Palmer, the governor said he encourages healthy behavior.

Dunleavy urged Alaskans to work together, even as the virus gets “old and irritating.”

“For folks who are going to be in large congregant groups, it’s just a fact – when you get closer together, you increase your risk for spreading this virus,” he said. “My advice would be – if you can minimize, through your actions, minimize the spread, hand washing, distance, that sort of thing, that’s my advice.”

As far as the growing mask debate, Dunleavy asked Alaskans to be gracious and not let the issue turn ugly.

He urged Alaskans to work together, even as the virus gets “old and irritating.”

“We’ve established that the vast majority of people – if they get infected – they either don’t know it or show mild symptoms,” Dunleavy said.

“When you see someone out there with a mask, just tell yourself that there is a reason they have a mask on – they want to help out,” Dunleavy advised. “If you see somebody out there without a mask, look at the setting that the folks are in. Look at the setting. If they are walking down the street, or they’re out walking their dog and they’re outdoors, maybe they don’t need a mask at that point.”

He highlighted the fact that Alaska, despite the recent increased case counts, Alaska still has some of the best numbers in the nation when it comes to COVID-19.

“We have pretty good statistics right now,” he said. “Alaska is in very good shape compared to other locals.”

While there are still many unknowns about the virus, he said some things have become clear.

He added that while COVID is “a highly contagious virus, we know it’s not as lethal to the general population.” The main concern, Dunleavy emphasized, is protecting the small segment who are at greatest risk.

“That’s who we are looking out for,” he said.

Despite the fact that the disease may be much more widespread than reported, only 18 people are currently hospitalized due to COVID.

Anne Zink, the state’s chief medical officer, reported that infection rates are definitely on the upswing as smaller outbreaks are on the rise, including in bars. That said, she noted that Alaska is the sixth most tested state in the union and it still has the lowest positive test rates in the nation. Only 1.5% (or 940) of the 112,185 tests have come back positive for COVID-19. Of these 526 of these are fully recovered.

She added, however, that the total number of infected Alaskans is likely seven to 10 times higher than official numbers represent. That’s because many Alaskans haven’t been tested and many never will. Despite the fact that the disease may be much more widespread than reported, only 18 people are currently hospitalized due to COVID and only one person is on a ventilator.

In terms of the economic impact of the virus, Labor Commissioner Tamika Ledbetter said Alaska added 15,700 jobs from April to May. That’s still 40,000 less overall jobs than last year, but movement in the right direction.

The governor briefly addressed the state of public schools, saying it was still too early to tell if they would open as usual in the fall.

“We don’t have the answer to that,” he said. “There’s a lot of uncertainty.”

The state is gearing up to have students back in school, but also looking at staggered enrollment days and increased distance learning, he said. The approach may differ from community to community.