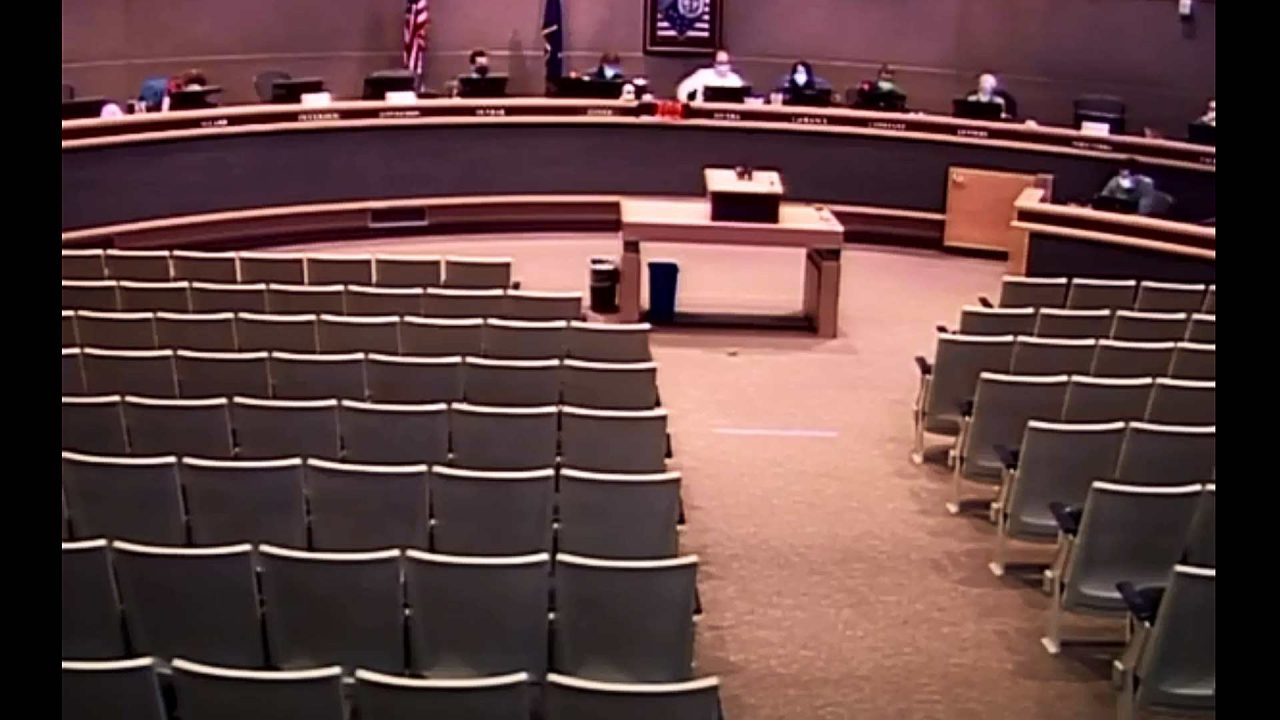 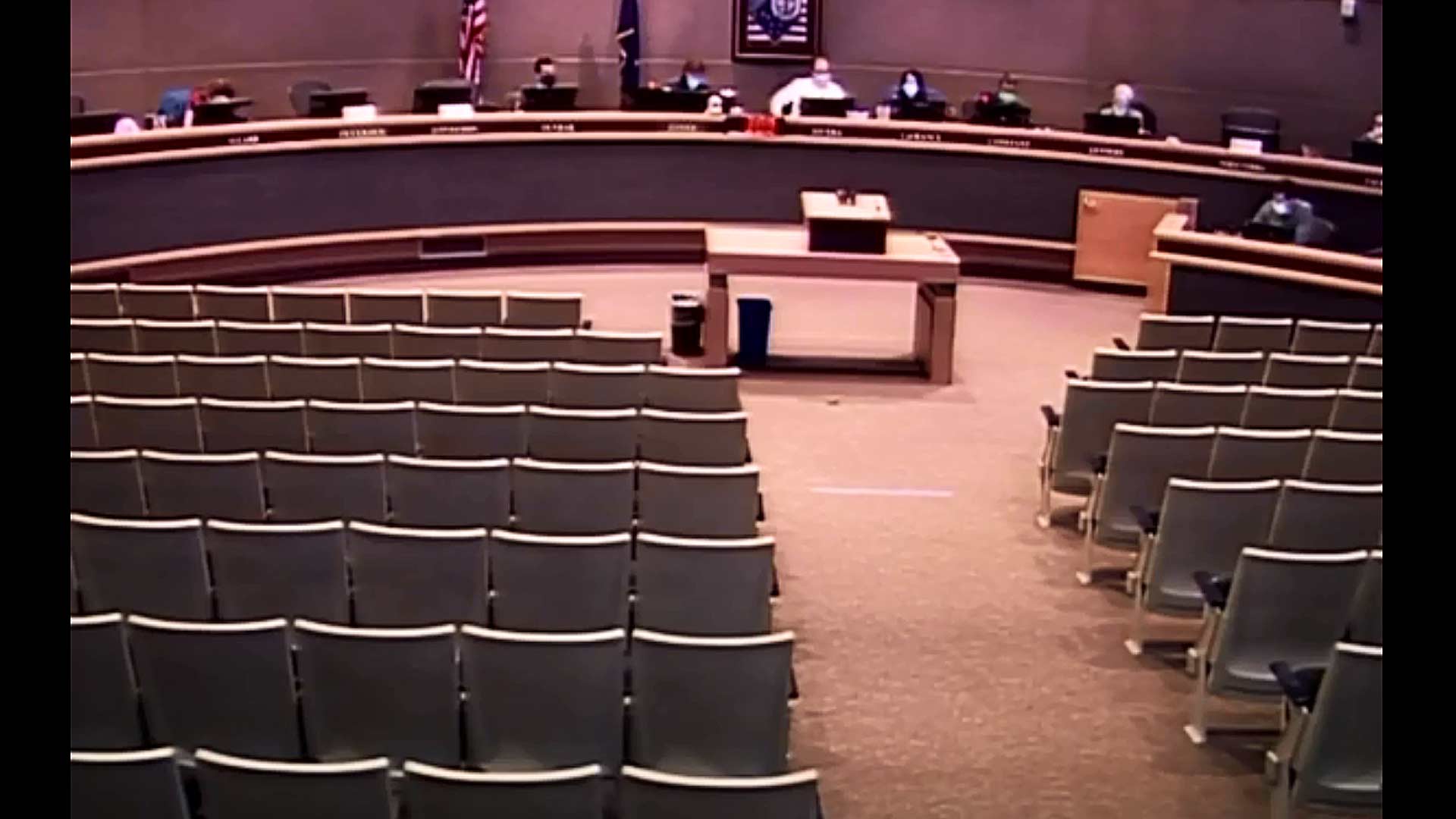 Despite demands from Anchorage residents who wish to engage their political representatives eye-to-eye, the Anchorage Assembly has doubled down on its insistence that no member of the public be allowed to enter the Assembly chambers due to COVID-19 concerns.

This policy has angered local residents who must wait with their phones for hours just to testify, and who can only watch proceedings through spotty online broadcasts. Exacerbating the problem is the fact that the Assembly has debated and passed highly controversial items during the public lockout period. At the latest meeting on Aug. 26, the Assembly voted to ban all professional counseling that helps minors with unwanted same-sex attraction.

During the same time that residents are excluded from local government deliberations, they are allowed to go shopping for a wide array of retail and grocery items. Assemblywomen Jamie Allard and Crystal Kennedy have unsuccessfully attempted to convince their fellow members to open the meetings in accord with Alaska’s Open Meetings Act. So far these attempts have proved unsuccessful.