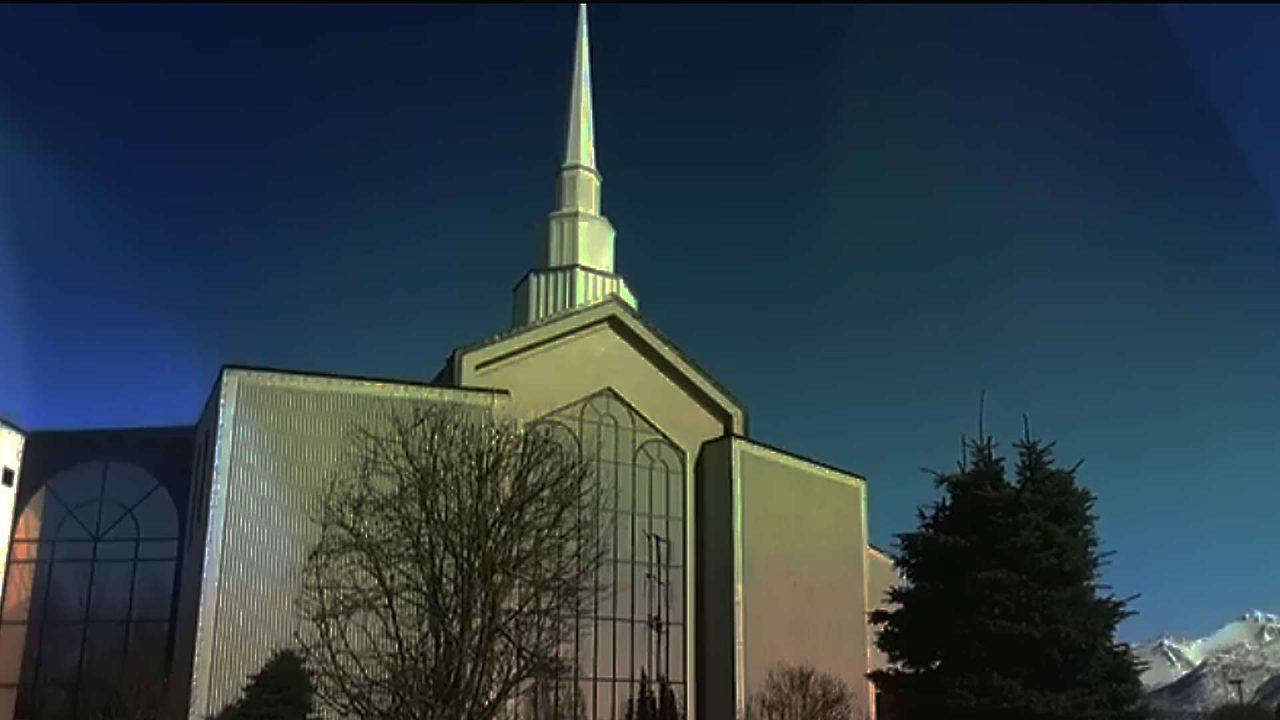 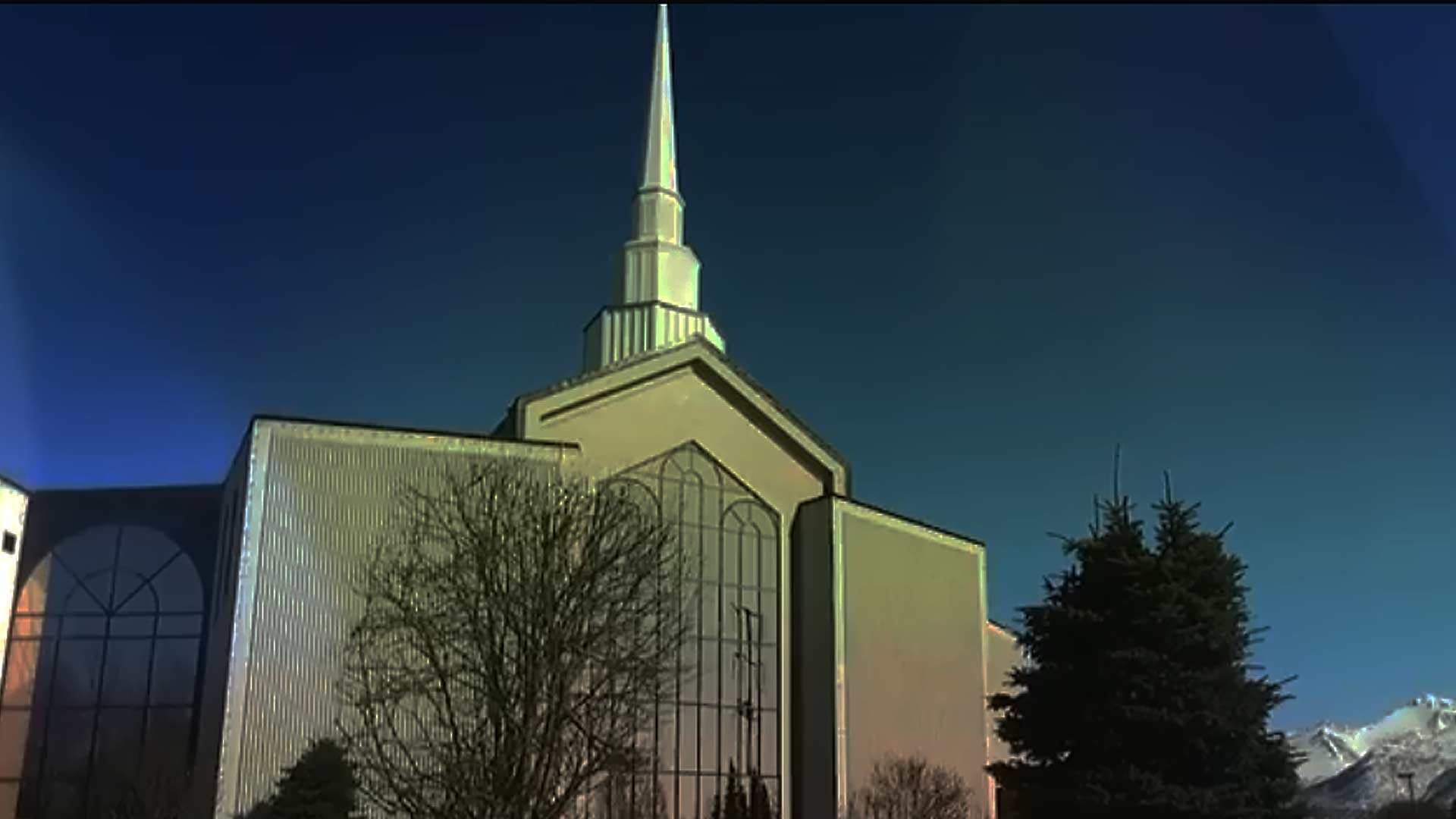 Beginning Monday, Aug. 31, Anchorage area churches will be allowed to open at 50% capacity. This is up from the 15-person limit which had been in effect for the past month.

Mayor Ethan Berkowitz announced the pending changes during his weekly press briefing on Aug. 28. The new order will allow bars, breweries, nightclubs and similar outfits to provide indoor service at 50% capacity, as can gyms, bingo halls, theaters and other entertainment facilities.

The mayor’s decision to let churches and political events open at 50% capacity comes after a month in which several high-profile churches refused to limit worship services to just 15 people. Both Anchorage Baptist Temple and Cornerstone Church held multiple gatherings this month with many more than 15 attendees.

A common criticism of the 15-person limit was the fact that churches were treated differently than retail and grocery stores. Berkowitz did not say why he change his approach to places of worship. When asked whether recent protests against his COVID-19 mandates have had any impact on the shape of his latest emergency order, he leaned into the microphone and emphatically stated, “No.”

“I mean the decisions we make are decisions made on science, on data, not on public opinion,” he emphasized. “I know there are various interest groups with special concerns about their businesses or their political agenda or other items, but the responsibility that we have is to protect the entire community.”

Berkowitz tried to clarify that he does pay attention to the public and tries to incorporate “positive constructive suggestions” he hears, but ultimately his decisions “science driven,” he asserted.

Berkowitz has repeatedly claimed that his emergency orders have widespread, yet silent, support, even while large and increasingly frequent rallies and protests against his mandates have cropped up across the city.

The newest order will stay in place for at least two weeks beginning Aug. 31. Click here to read it.