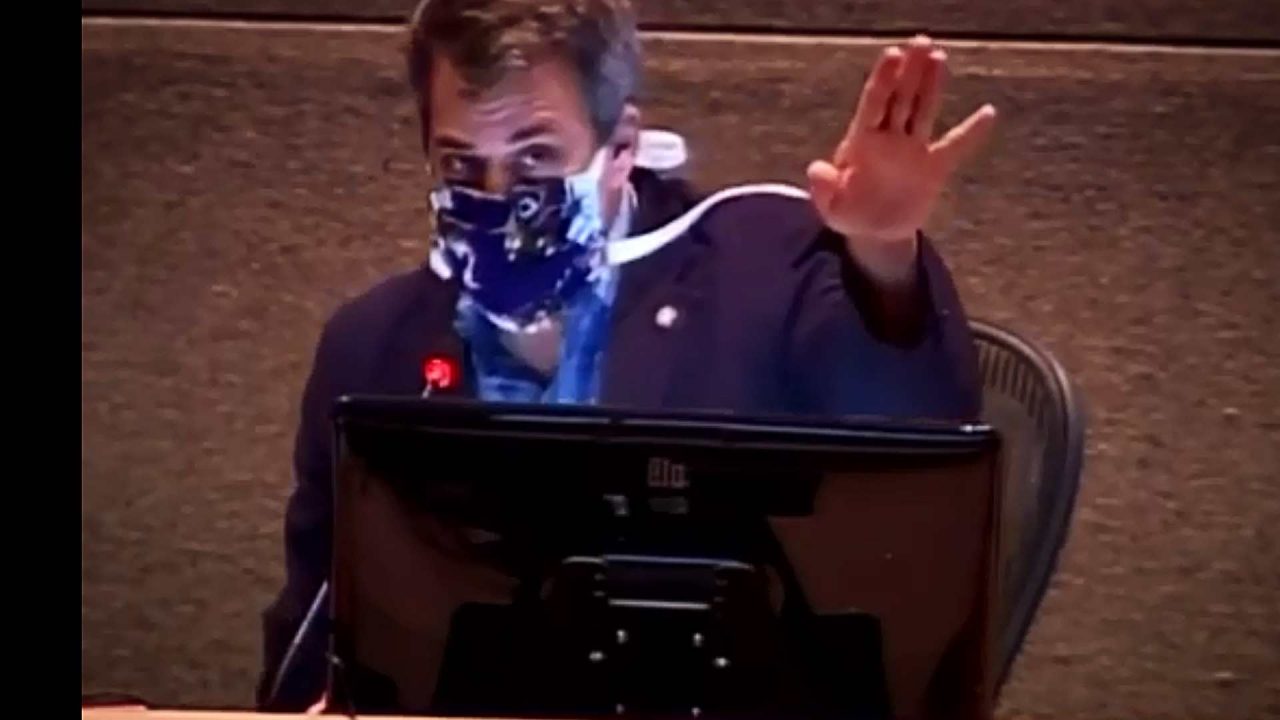 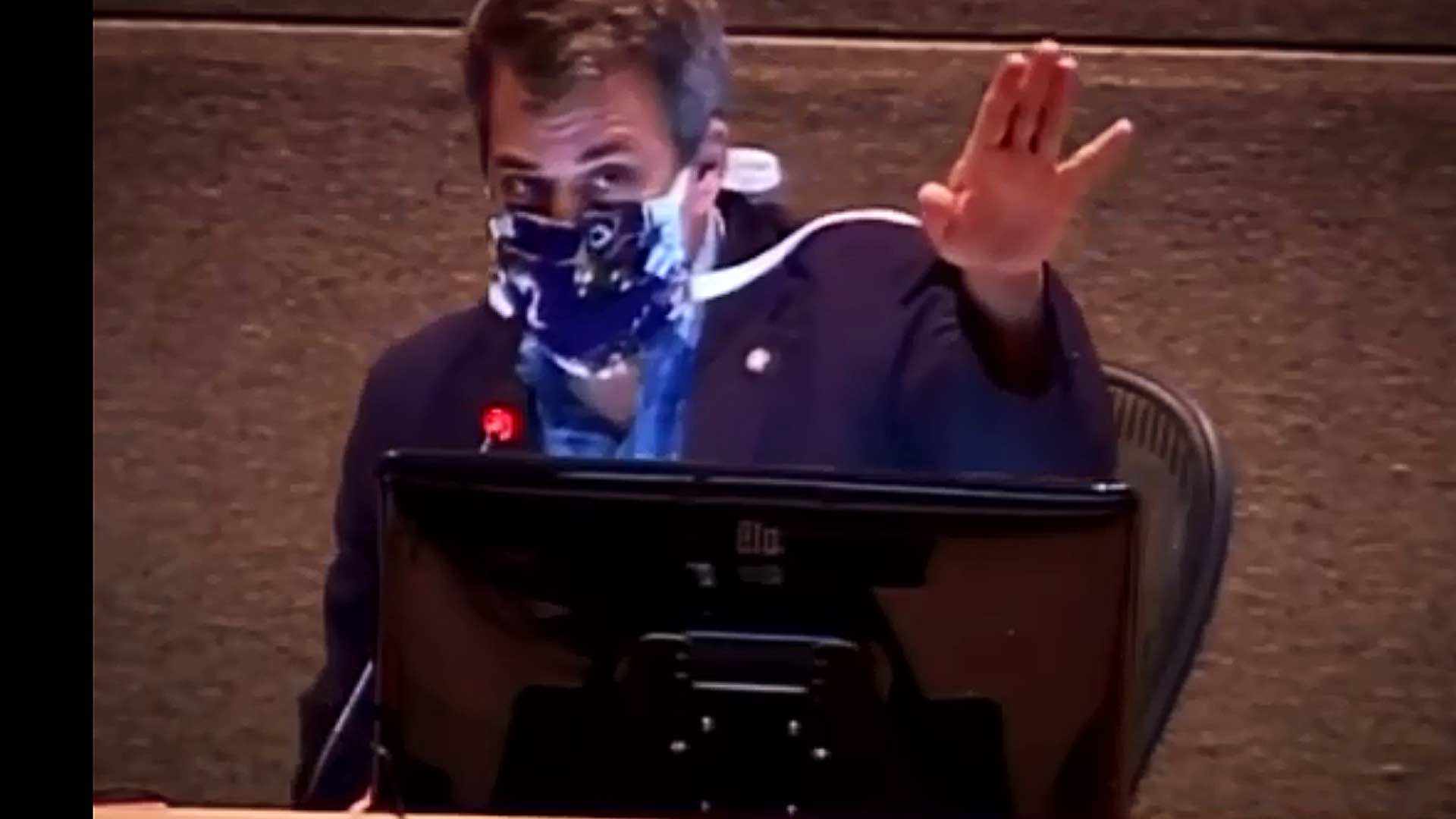 Anchorage is a city in which racism and disrespect are baked into the community, according to Anchorage Assemblyman Christopher Constant.

Speaking Aug. 31 at the first Assembly meeting open to the public in more than a month, Constant used his closing comments to deride the community he represents for “erasing whole sets of people.”

“…the issue of racism is not specific to a person acting, but it is just baked into our community…”

“This city has a long and continuous history of erasing whole sets of people – literally erasing them,” he said. Constant was speaking of Anchorage residents who came out in unprecedented numbers to express their disagreement with Mayor Ethan Berkowitz’s legally questionable plan to use coronavirus relief funds to purchase properties in various Anchorage neighborhoods so he can set up homeless shelters and services.

For five nights last month, hundreds of citizens challenged both the legality of using COVID relief funds for this purpose as well as the wisdom of erecting homeless shelters near schools, playgrounds and businesses in violation of existing zoning laws.

Constant did not address the merits of the arguments, choosing instead to question the internal motives of city residents who expressed concern that homeless shelters typically bring vandalism, open drug use and crime to areas where they are located. Many testified that homelessness needed to be addressed but questioned the wisdom of the mayor’s approach.

“We heard numbers of people testifying on that previous item that said, ‘Put it over there. It won’t affect the neighborhood. It doesn’t effect the neighborhood.’ As if those people aren’t people in a neighborhood, but they are,” Constant said in an emotionally charged oration. “And so to me, the issue of racism is not specific to a person acting, but it is just baked into our community in such a way that we do not even see the people who we don’t have equal respect or understanding of. We just literally blank them out of our mind.”

Constant then turned his attention to past Assembly bodies and administrations, accusing them of perpetuating inequality and racism.

“We have made policy for generations on that principle and I will not stand for that principle one more day on this body as long as I’m here,” he concluded.

Constant is not up for reelection until 2023.