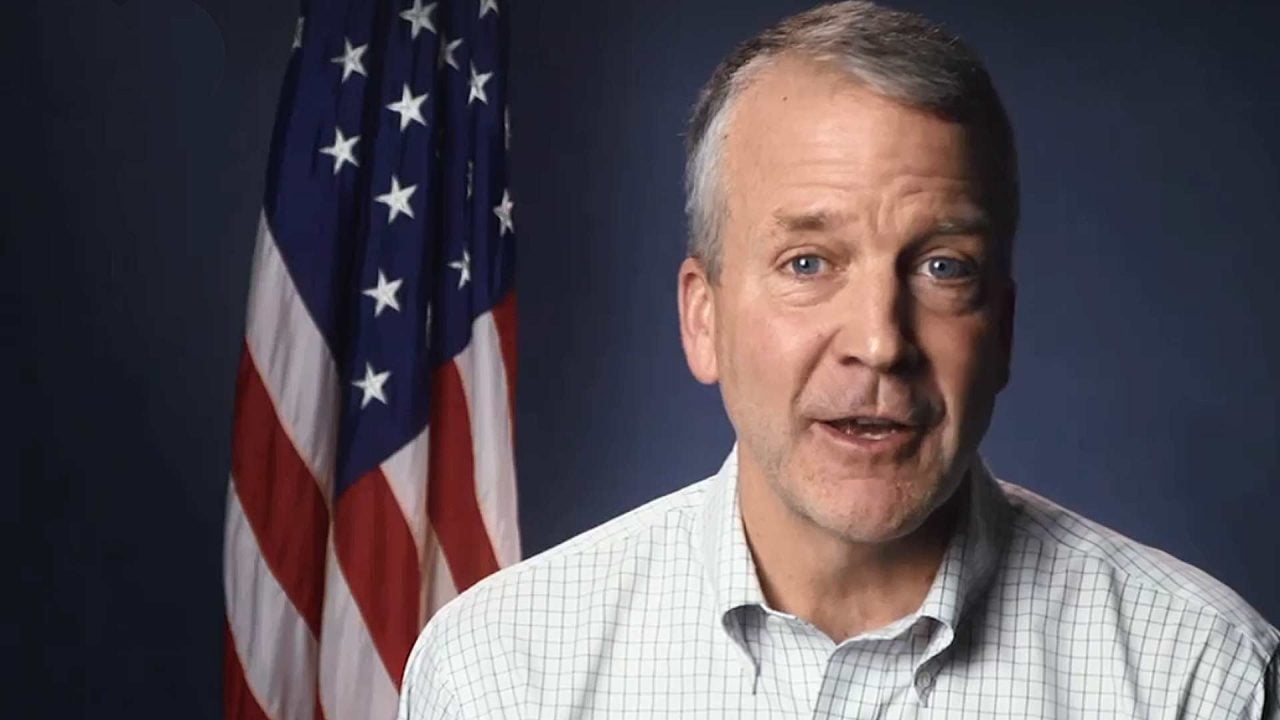 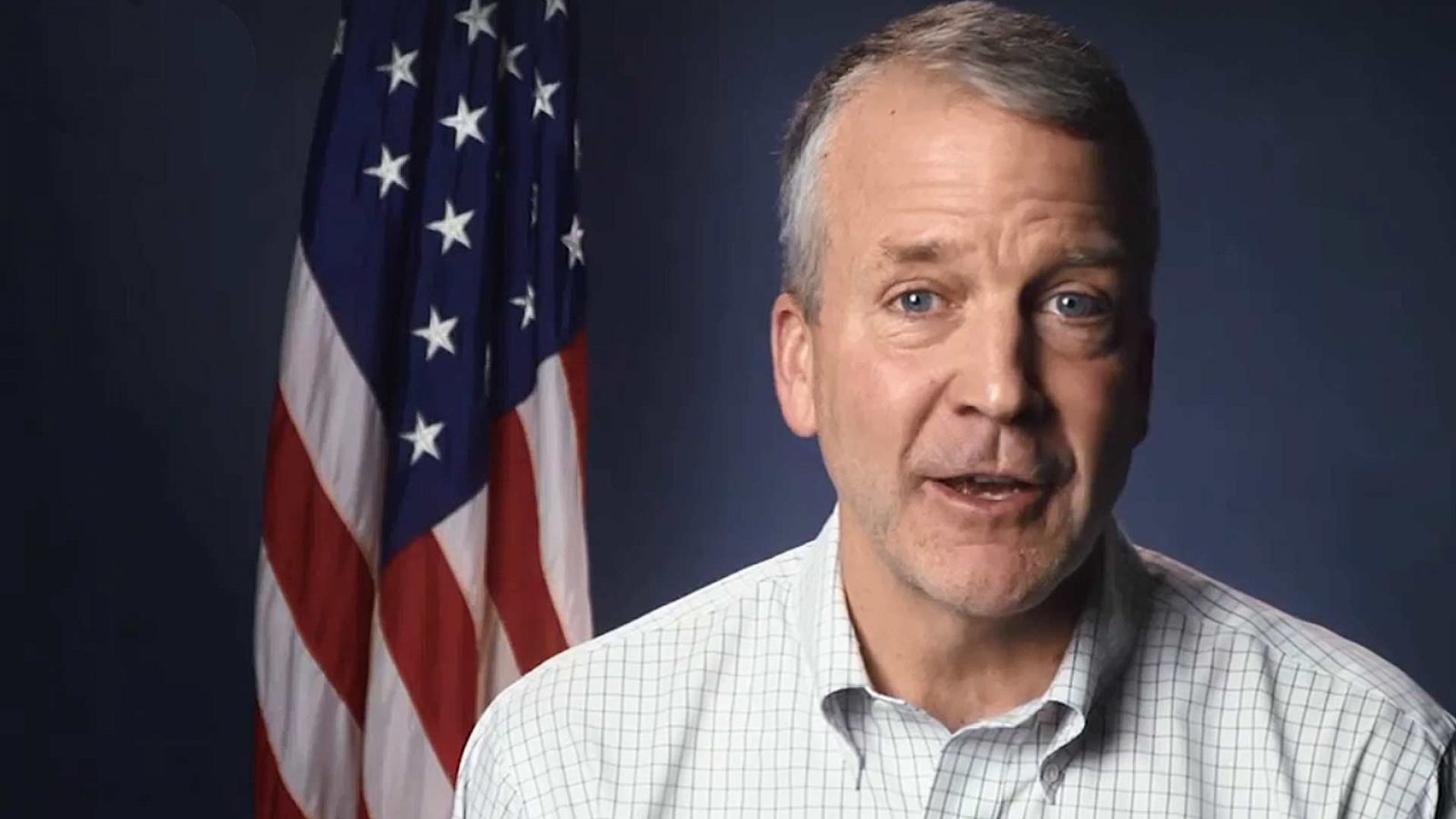 Sen. Dan Sullivan has just been endorsed by National Right to Life, the nation’s largest pro-life group with affiliates in all 50 states and over 3,000 local chapters nationwide. A notice of the endorsement appeared on the group’s website Sept. 3.

Sullivan is running against pro-abortion candidate Al Gross who is backed by Planned Parenthood.

“Senator Sullivan has an outstanding pro-life voting record from his first term in the Senate,” said Carol Tobias, president of National Right to Life. “He supports compassionate proposals to safeguard unborn children and their mothers from the pain of abortion.”

In issuing the endorsement, National Right to Life praised Senator Sullivan for co-sponsoring and voting for the Pain-Capable Unborn Child Protection Act, legislation that aims to protect unborn children at 20 weeks, a point by which the unborn child is capable of experiencing pain when being killed by dismemberment or other late abortion methods.

The group also noted that Sullivan co-sponsored and voted for the Born-Alive Abortion Survivors Protection Act, which requires that a baby born alive during an abortion be afforded the same degree of care that would apply to any other baby delivered at the same gestational age.

“By contrast, his opponent, Al Gross, supports a policy of abortion on demand, which allows abortion for any reason,” the endorsement states. “Gross supports using tax dollars to pay for abortion, and he supports taxpayer funding of abortion providers.”

“Senator Dan Sullivan has worked to see that all innocent human life is protected, and he is committed to strengthening a culture of life throughout the nation and in the U.S. Senate,” Tobias added. “We look forward to continuing our important work with Senator Sullivan to protect the most vulnerable members of the human family.”