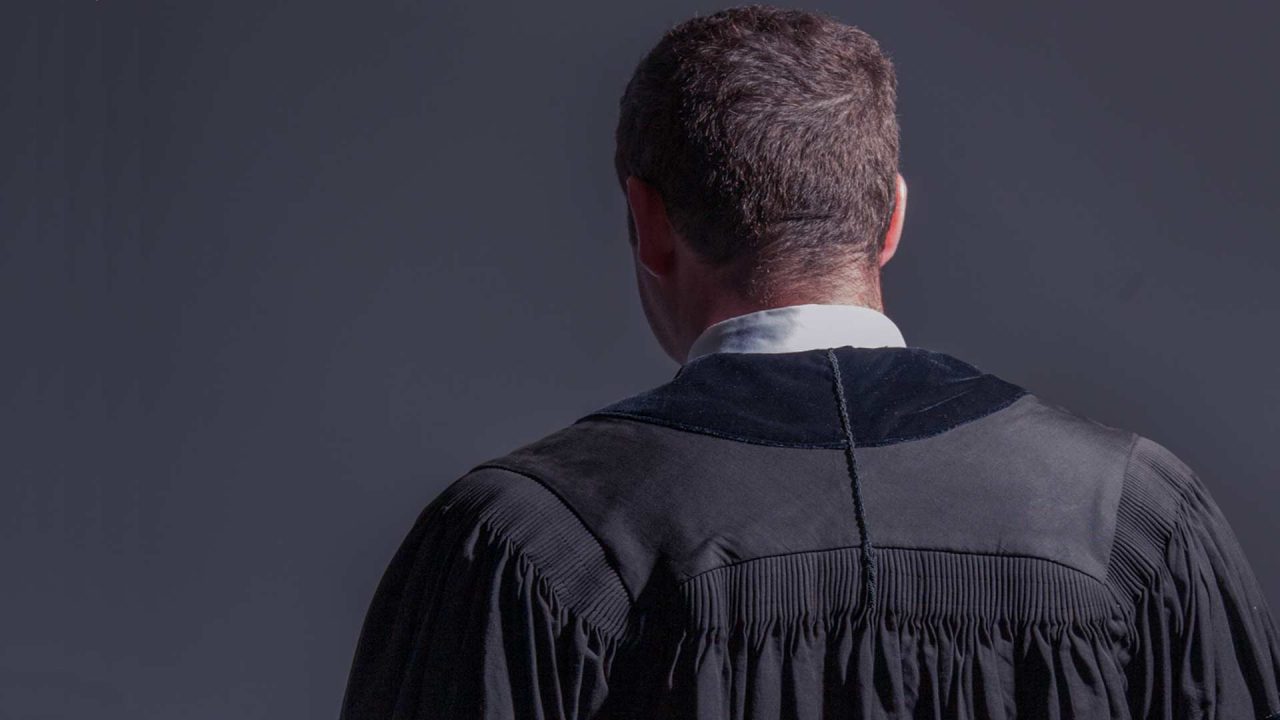 Background on Alaska judges who are up for election 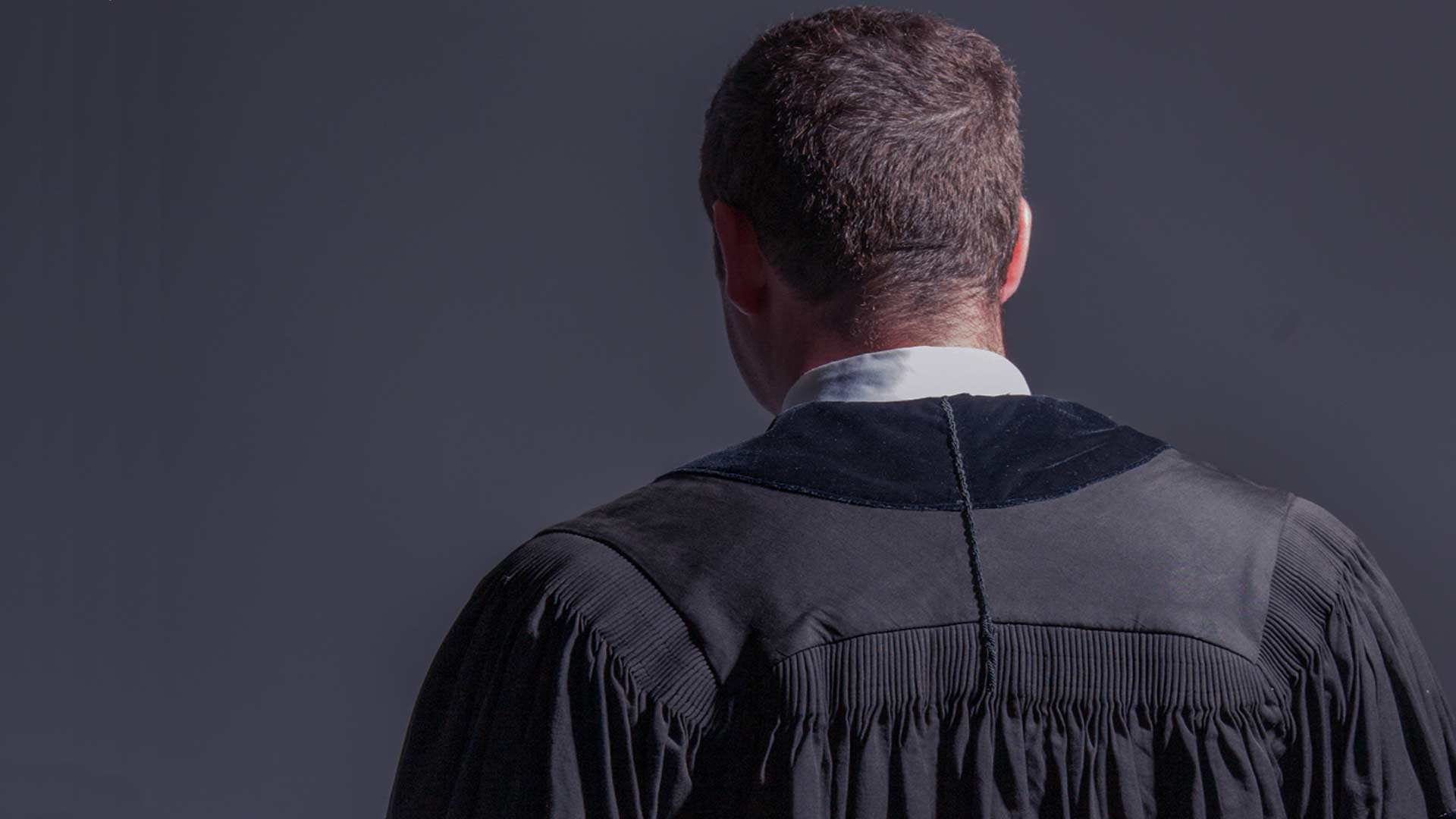 On Nov. 3, Alaskans will vote to either retain or remove 22 judges from across the state. This is the only time residents have any say over who sits on the bench. Unfortunately, most voters know very little of the judges before they head to the polls.

The notoriously liberal Alaska Judicial Council recommends Alaskans vote to keep all 22 judges. Their recommendation, however, does not provide any information on the backgrounds or rulings of these men and women.

In an effort to assist Alaskans in casting their votes, the Alaska Watchman has compiled background information on 12 of the 22 judges up for retention. This information comes from their applications to serve on the bench along with research into their past rulings and affiliations. There is considerably more information on some judges than others. Behind each name we include our recommendation.

Justice Carney has been identified by Alaskans for Judicial Reform as a liberal judicial activist due to her notorious decisions to strike down several key laws that were duly passed by the Legislature and rightly signed into law by the governor.

She voted to gut a 1994 law that created a public sex offender registry, choosing to change the law from the bench by giving judges the ability to exempt offenders they deem worthy. She also joined a decision to strike down limits on the public funding of abortion, a move that her colleague Justice Craig Stowers blasted for overriding the State Legislature’s constitutional authority to enact state laws.

Additionally, Carney is under fire for upholding Gov. Bill Walker’s decision to veto nearly half of the 2016 Permanent Fund Dividend, a move that ignored the legal formula which had always established how much Alaskans are owed each year.

Judge Wollenberg once had an internship with the ACLU in which she conducted research on reproductive rights. The ACLU is one of the leading organizations that fights against pro-life laws in Alaska and around the nation. She also worked for a group called Business & Professional People for the Public Interest (BPI), a social justice activist group that pushes for the expansion of free housing, state run daycare centers, climate change activism and civilian oversite of policing.

Judge Crosby recently struck down a state law which requires that all absentee ballots include the signature of one witness to help verify that the ballot was cast by the proper person. She said the longstanding law didn’t serve any meaningful purpose and should be tossed.

She also interned for the left leaning Sierra Club Legal Defense Fund. She was rejected by Gov. Sean Parnell when she applied for the Superior Court but was appointed by Gov. Bill Walker.

Judge Henderson ruled in favor of the ACLU lawsuit against Governor Mike Dunleavy’s veto of $334,700 from the Alaska Court System after the Alaska Supreme Court ordered the state to pay that amount for publicly funded abortions. She ruled against the state’s motion to dismiss the lawsuit. By doing so, she implied that the court actually has the power to declare that the governor’s line-item veto is unconstitutional, and that the judicial branch of government actually has the power to order a restoration of funds to its own budget, an act which is constitutionally delegated only to the Legislature.

While studying at Yale Law, she was the editor of the liberal Yale Journal of Law & Feminism. Her personal references when applying for the Superior Court included Rep. Lindsey Holmes (former pro-abortion legislator) and James Torgerson (a former Bar member of the Alaska Judicial Council, and the husband of Judge Morgan Christen, the Obama-appointed judge on the 9th Circuit, who once served as a Board member for Planned Parenthood of Alaska.

Judge Lamoureux is perhaps best known for being the judge who ruled against the Dunleavy Administration’s rejection of the Ballot Measure 2 initiative, which if approved by voters on Nov. 3 will completely change the way elections are conducted in Alaska.  This initiative clearly violated the single-subject rule for initiatives, but Lamoureux ruled that it was fine to proceed with a complex ballot measure that would destroy the one-Alaskan, one-vote system that has governed the state since its beginning.

Lamoureux also clerked for 9th Circuit Judge Morgan Christen, an Obama appointee who was formerly on the Alaska Supreme Court and was local counsel for Planned Parenthood. Lamoureux had an internship at Feldman & Orlansky. Jeff Feldman & Susan Orlansky have long represented Planned Parenthood in various lawsuits against the state of Alaska.

Judge Roetman is respected by conservative leaders across the state. He recently applied to fill a vacancy on the Alaska Supreme Court, but the Alaska Judicial Council refused to forward his name to the governor for consideration. A man of faith, he has a keen interest in constitutional law and is respected by his fellow judges. In his application for the Supreme Court, he notes that he is the son of Mexican-American parents who “exemplified hard work and sacrifice.” Roetman serves on the Alaska Commission on Judicial Conduct.

Judge Miller also ruled against Gov. Dunleavy’s effort to create an opt-in process for union membership for state workers. He issued a restraining order against the plan.

Judge Wallace has served on the school board for Grace Christian School  in Anchorage and has also served on the board of a Christian-based nonprofit called RightWay Automotive. That group assists those in need with auto repairs.

Judge Washington has served as vice chairman for the pro-life Crisis Pregnancy Center in Anchorage, which provides women with pro-life alternatives to abortion. Washington has also been a volunteer with Faith Christian Community, a faith-based outreach to inmates in Alaska.

Judge Dickson has worked for the radical legal activist group ACLU on its Prisoner Assistant Project. One of her most public decisions came in 2019 when she fined Grubstake Auction owner Ron Alleva $6,500 for spreading pool cleaner on a site used by homeless people at the border of his property. Dickson also ordered Grubstake Auction, to pay a $35,000 fine. Alleva is a longtime critic of Anchorage’s failed homeless policy. He said he was trying to clean up human feces, vomit and rotting food along his property line.

Judge McCrea served as the Fairness Diversity and Equality Committee Chair, a program of the Alaska Supreme Court which promotes diversity in its many forms. She also served as a board member for the YWCA of Alaska which partners with Planned Parenthood and LGBTQ activist groups in Alaska.