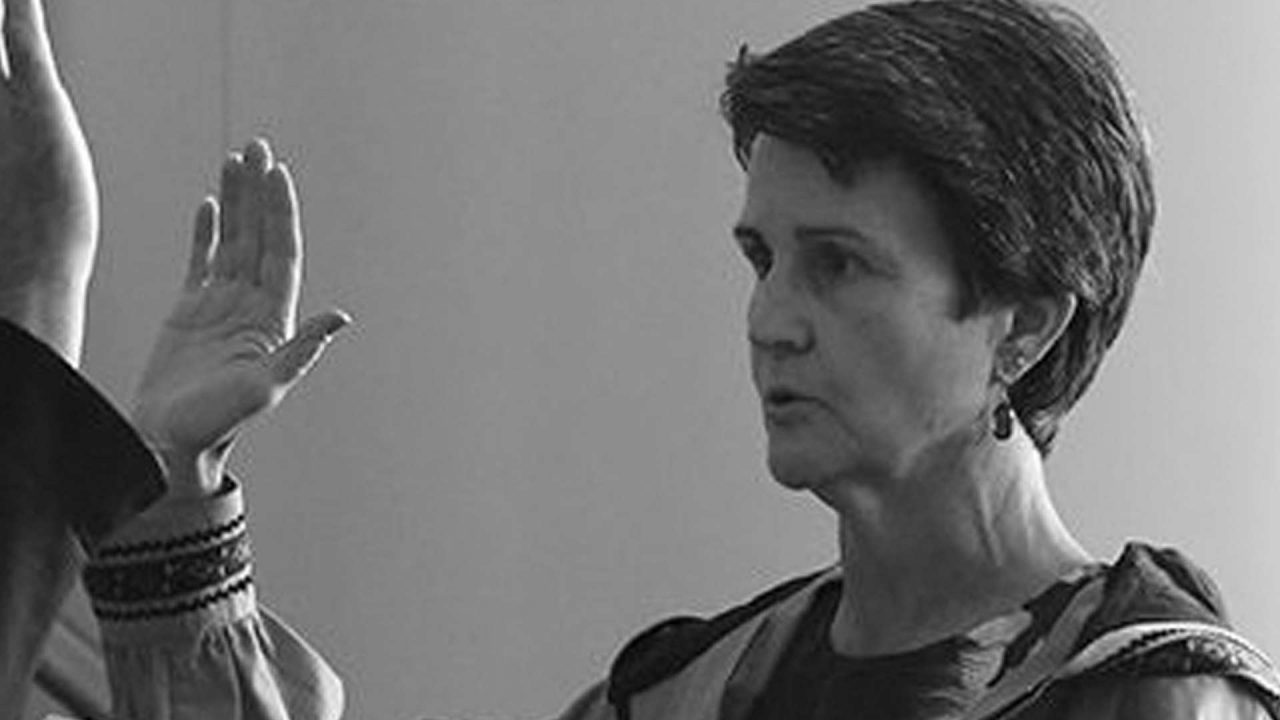 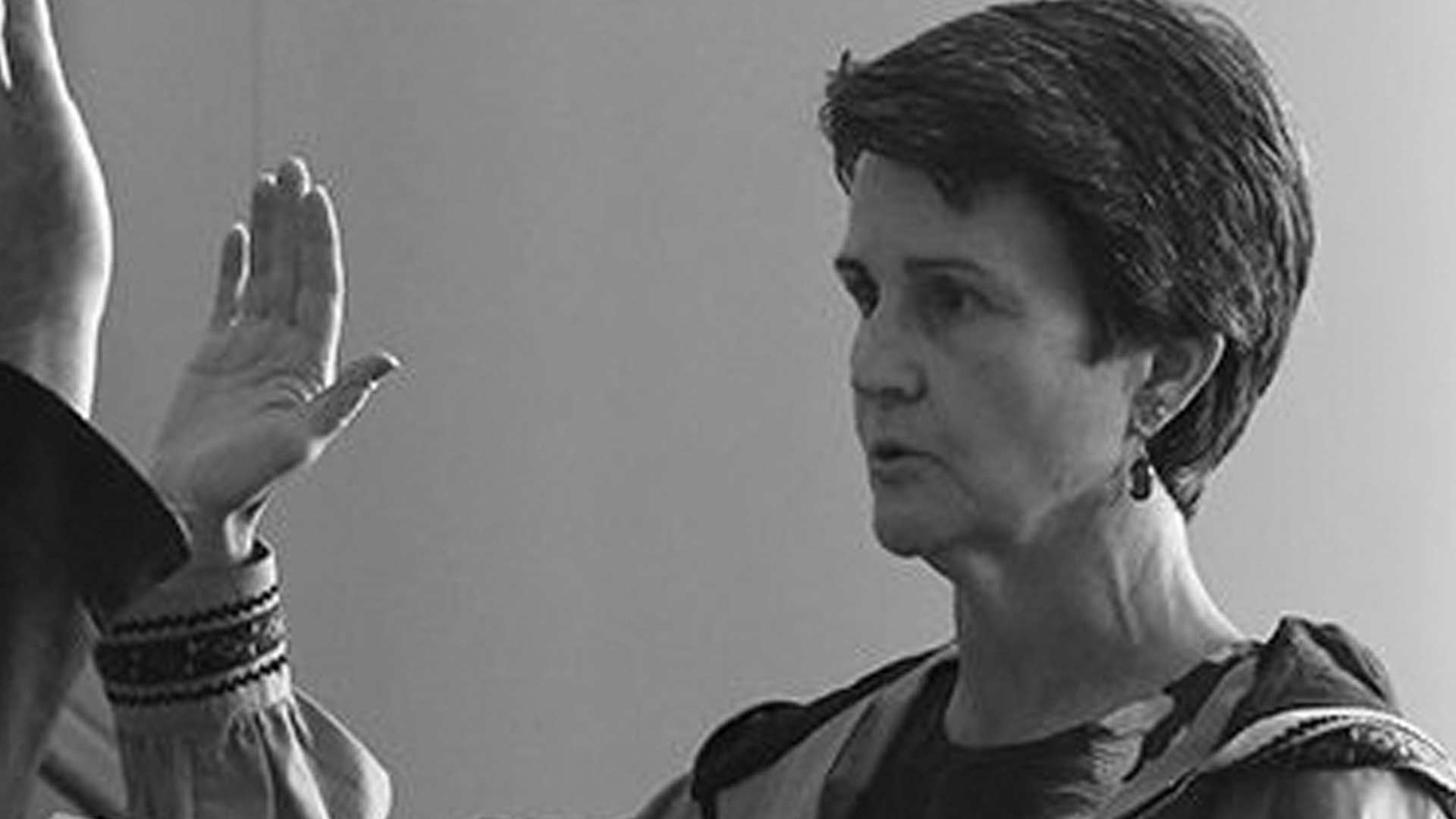 Beleaguered Alaska Supreme Court Justice Susan Carney is being highlighted at this year’s Alaska Federation of Natives just two and a half weeks before Alaskans vote to oust or retain her on the state’s high court. Carney is currently campaigning to keep her spot on the court after a grassroots effort to unseat her was launched earlier this month.

Carney has a record of legislating from the bench and voting to strike down or alter laws that have been duly approved by the Legislature and signed into law by the governor. In particular she is under fire for ordering the state pay for elective abortions, ruling against the statutory Permanent Fund Dividend and relaxing laws against sex offenders. Most recently she joined a ruling ordering the state to abandon its long-standing practice of authenticating absentee ballots through a witness signature requirement.

Carney recently launched a website to defend her record in the lead up to the Nov. 3 election. If 51% of Alaskans vote to remove her, Carney’s position on the Supreme Court would end after just four years.

The AFN schedule states that Carney will address “the state of the judiciary” during her remarks. Her talk comes shortly before that of Susanne DiPietro, the executive director of the Alaska Judicial Council. DiPietro will highlight the judicial retention process, the means by which Alaskans can either vote to retain or oust sitting judges. The Alaska Judicial Council, which has a history of supporting liberal judges, has urged voters to back Carney’s retention.