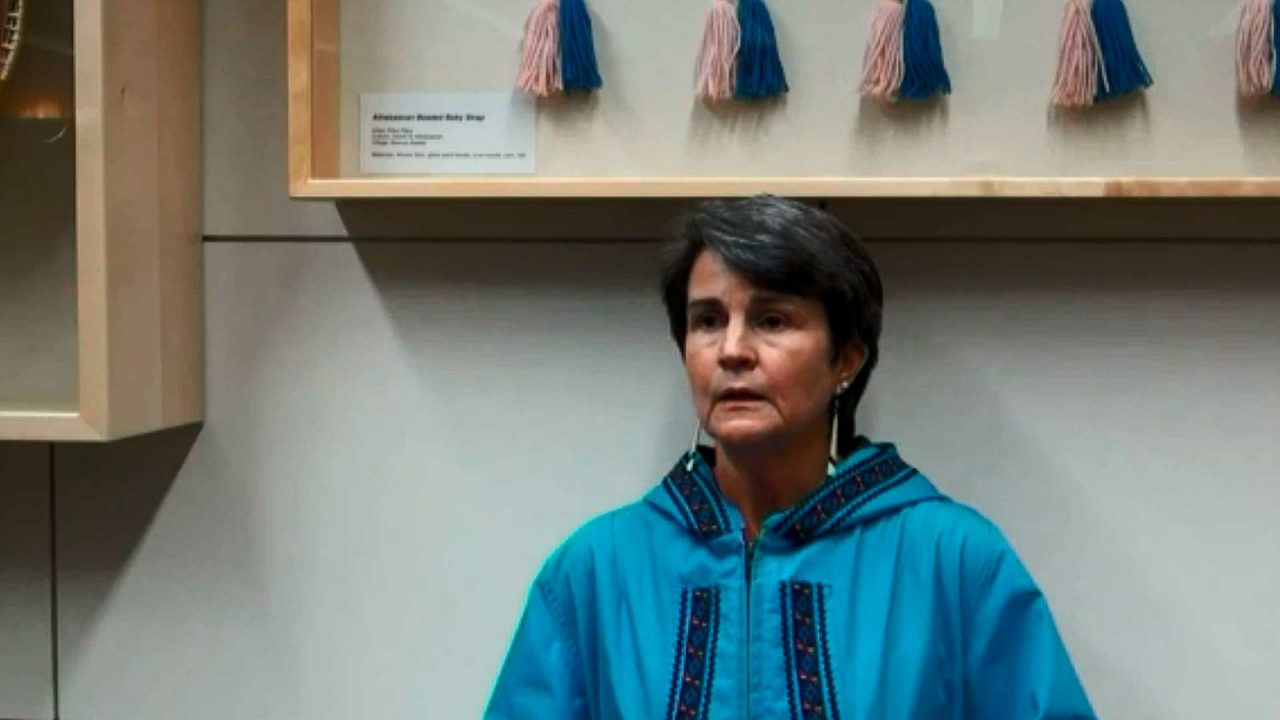 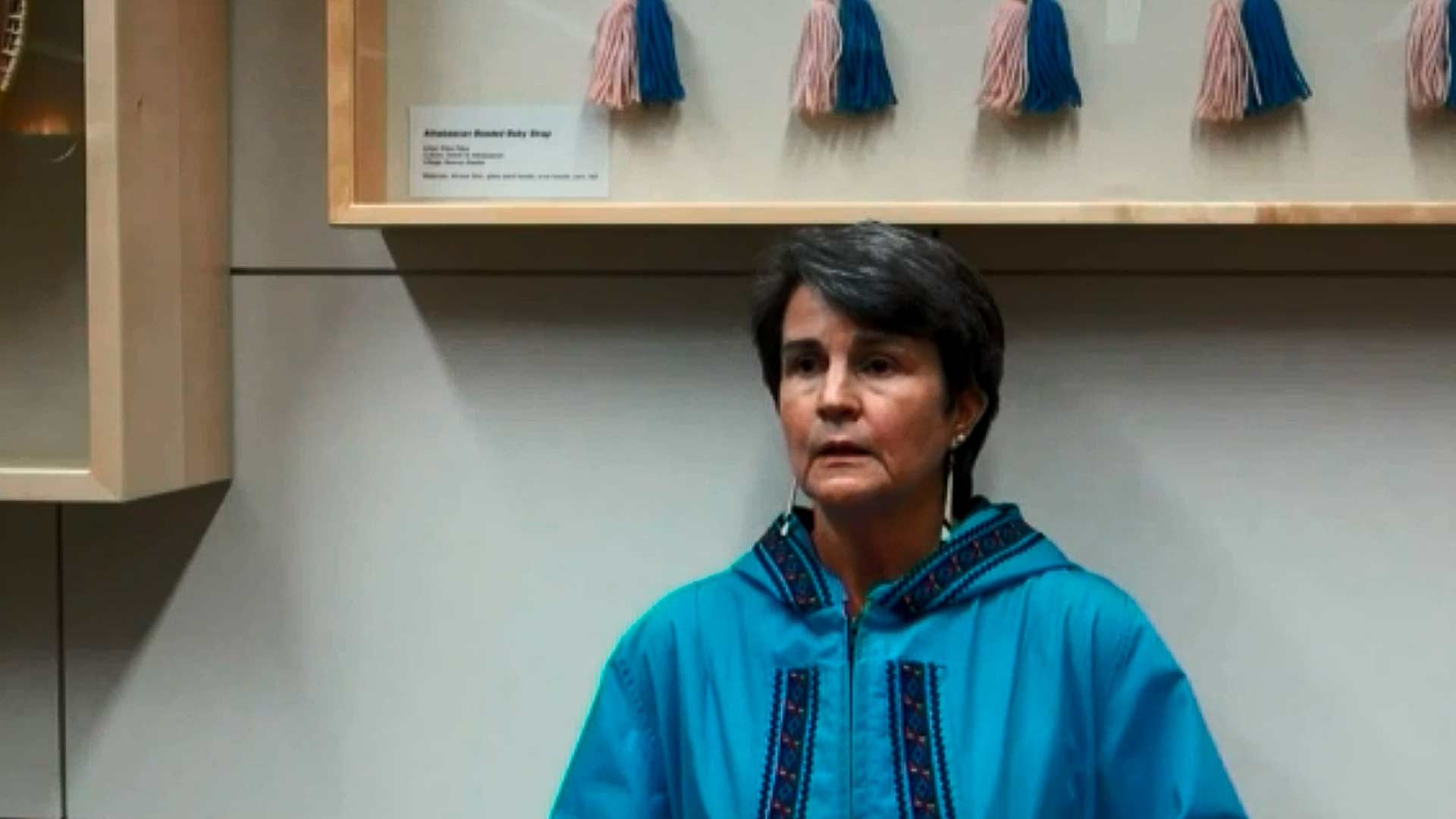 The director of Alaska Right to Life, Pat Martin, has joined a growing chorus of Alaskans who are calling on voters to remove Alaska Supreme Court Justice Susan Carney from the bench during the Nov. 3 election.

Carney is one of 22 judges on the ballot this year. She was appointed to the Supreme Court by Gov. Bill Walker in 2016. Voters now have the opportunity to either retain or remove her from the bench through a popular vote.

Carney has come under fire for ruling in 2019 that Alaska must use public funds to pay for all elective abortions. A political campaign, “Vote No on Carney,” was launched earlier this month to alert Alaskans to Carney’s record of judicial activism, which includes gutting a sex-offender registry law and siding with Gov. Walker’s decision to veto a portion of the Alaska Permanent Fund Dividend.

In 2019 Carney sided with the majority of the Supreme Court, saying that the state must pay for elective abortions.

Martin’s comments focused on Carney’s judicial activism in the area of abortion.

In 2019 Carney sided with the majority of the Supreme Court, saying that the state must pay for elective abortions despite the fact that both the Legislature and governor opposed using public funds to kill unborn babies.

In an Oct. 23 email to supporters Martin noted that decades before Carney was ever appointed to the state’s high court, the Alaska Supreme Court ruled in 1997 that Alaskans have a “fundamental” right to abortion. This ruling, he said, came without a constitutional convention or constitutional amendment.

“And they’ve told us since 2001 that the right to kill a baby waiting to be born is so fundamental that withholding state funding for those killings is also a violation of a woman’s right to kill her baby,” Martin added.

While these decisions were made decades before Carney joined the court, Martin noted that her 2019 decision supported these radical judicial activist rulings. Martin also suggested that the legislative and executive branches of the state have failed to stand up to the courts in the face of their judicial overreach.

“While there are years and years of legislative and executive cowardice, our focus this morning is on the courts – a single justice, who is up for retention this year,” he said, adding that Carney has “added her name to the roll of judges and justices that have declared the Constitution has no authority to limit her activism from the bench.”

“Does it matter that Ms. Carney wasn’t part of the court when they ‘created’ the ‘right’ to kill babies when she uses that 1997 opinion as a valid precedent to base her 2019 Alaska v Planned Parenthood decision?” Martin asked. “Since Ms. Carney wrote the 2019 Alaska v Planned Parenthood decision, mandating that Alaskans pay for babies to be murdered, we don’t think so.”

Based on her radical judicial activism, Martin said, “it’s time for her to return to private practice, and we hope you agree that Justice Susan Carney must not be retained.”

He observed, however, that voting Carney off the bench is only one small part of correcting the problem of activist judges in Alaska.

“Susan is just one judge.  But every abortion activist judge we remove from the courts is one fewer vote for killing babies,” he said. “This is just the beginning of a campaign to completely reform Alaska’s Courts, nullify 20(+) years of illegal and unconstitutional decisions, and remove the single  largest obstacle to protecting babies waiting to be born: activist courts and judges.”