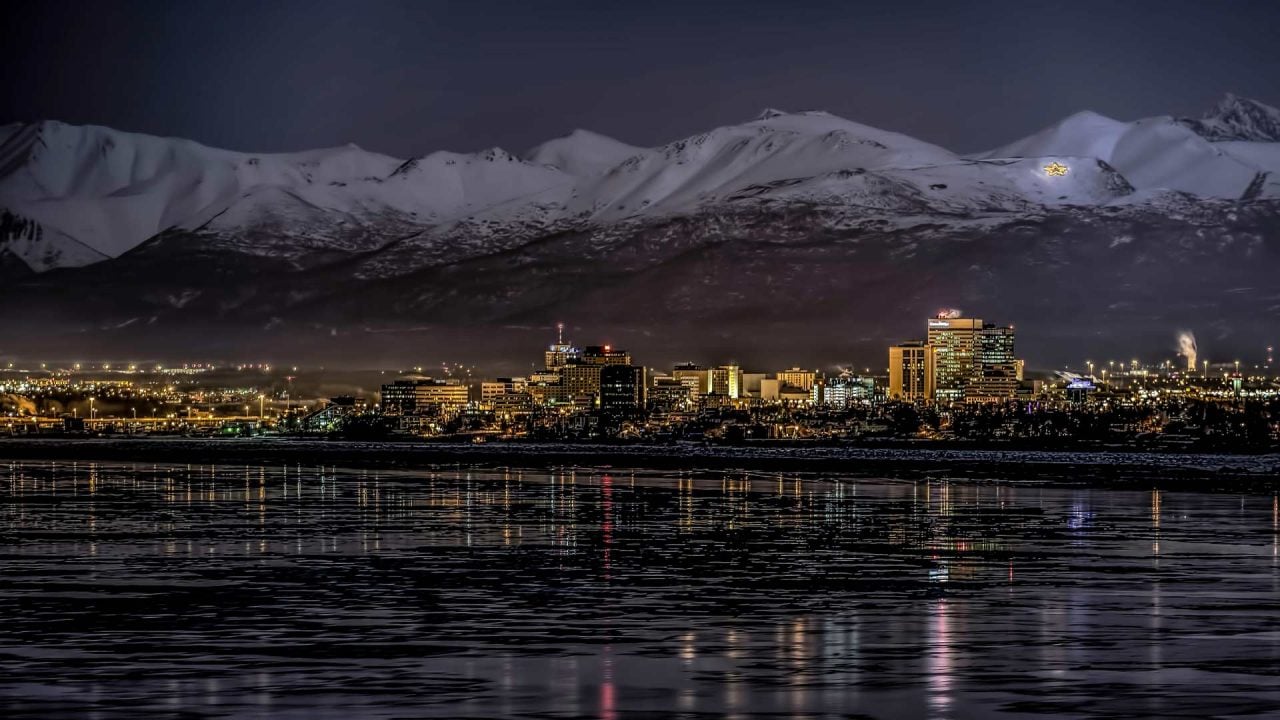 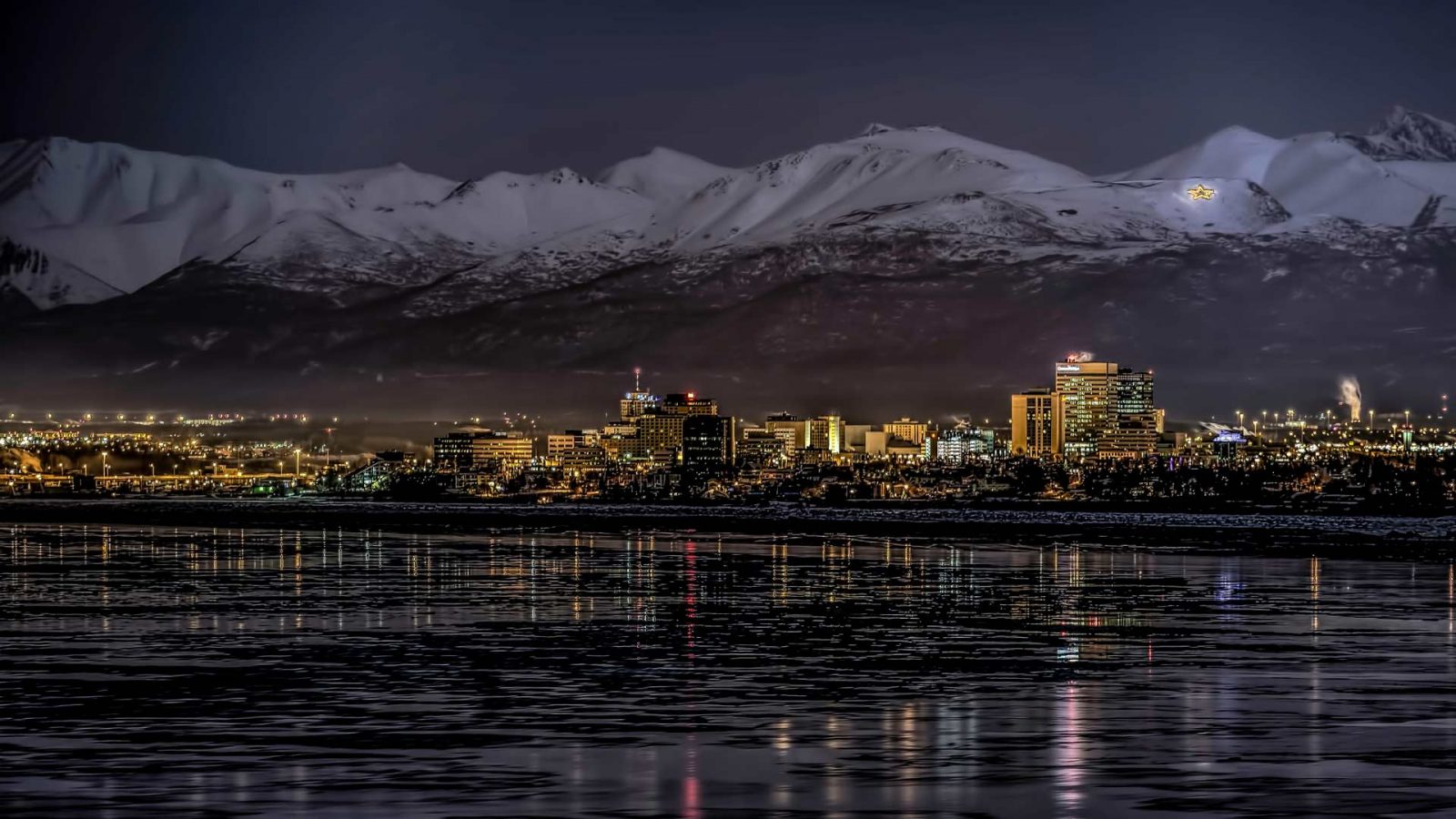 Anchorage Assembly members Crystal Kennedy, Jamie Allard and Kameron Perez-Verdia have submitted a resolution asking their colleagues to approve a special mail-in election on Jan. 26 to allow Anchorage residents the opportunity to choose a new mayor to replace Ethan Berkowitz who resigned on Oct. 23. The resolution will be read at the Oct. 27 Assembly meeting.

Assemblywoman Austin Quinn-Davidson is temporarily serving as acting mayor until a new mayor is elected. According city charter, a vacancy in the mayor’s office “shall be filled at a regular or special election no less than 90 days from the time the vacancy occurs.”

That means the earliest a special election could occur would be Jan. 21. The proposed resolution calls for the city to hold the election on Tuesday, Jan. 26.

A separate measure, an ordinance submitted by Assemblyman John Weddleton, will be introduced at Oct. 27 meeting, with the goal of amending the city code to allow a newly elected mayor to replace the temporary acting mayor as soon as the election results are certified, rather than waiting until July 1.

Current city code only deals with the transfer from one duly elected mayor to his predecessor. It does not spell out when an “acting mayor” shall step down for a newly elected mayor in a special election.

Neither of these items are on the consent agenda, but the public may still speak to them during the initial audience participation period, which will begin no later than 5:15 p.m. and conclude by 6 p.m. In-person testimony will also take place towards the end of the meeting. For more information on how to testify via phone or email, click here.