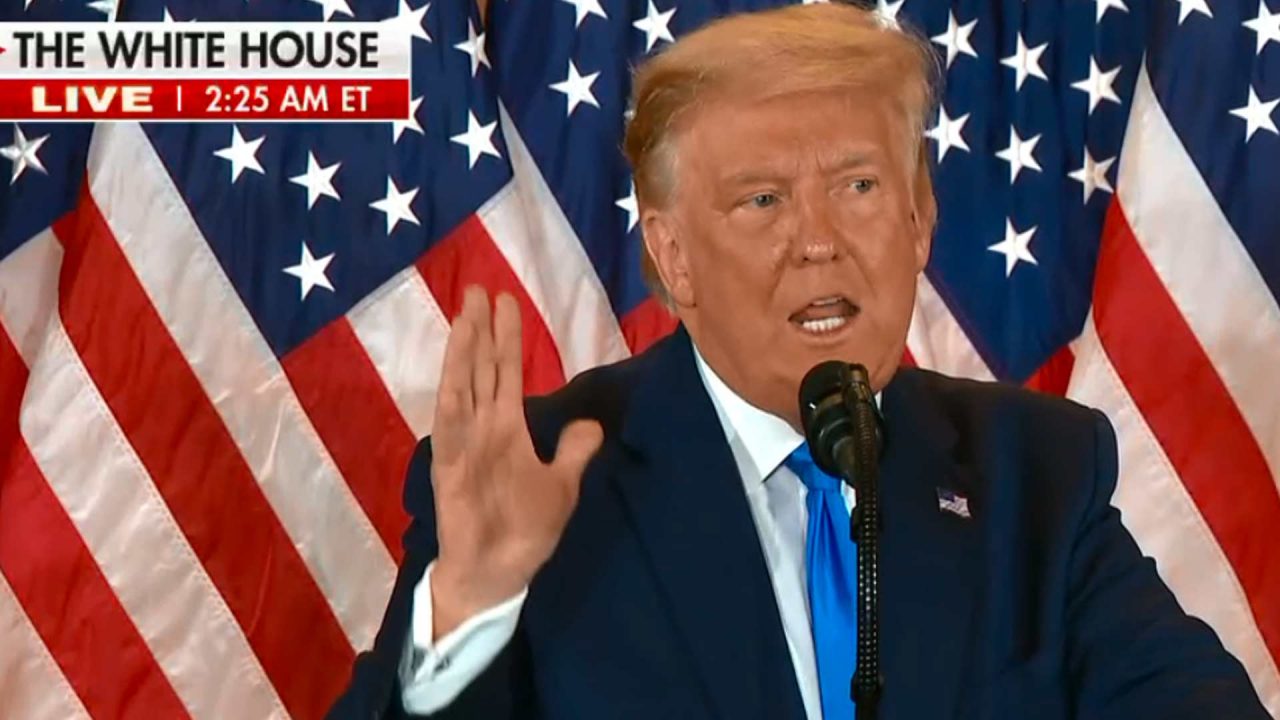 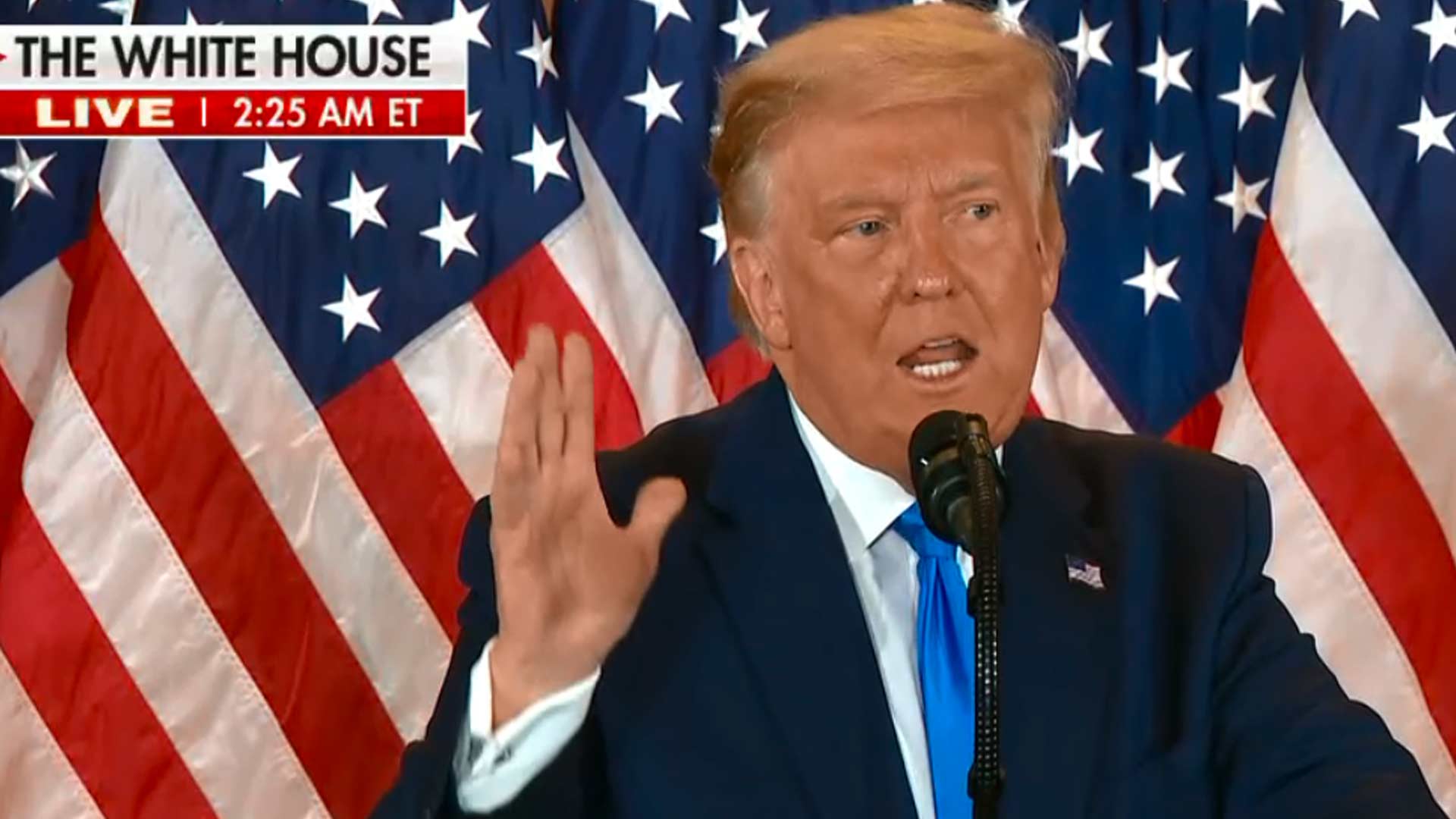 With 82% of precincts reporting President Trump enjoys solid support from Alaskans following an election day in which he is leading Joe Biden by more than 51,000 votes or 62% to 32%.

Alaska’s three Electoral College votes are likely headed Trump’s way, although there are still many more votes to tally, including 120,000 absentee, questioned and early votes.

While Alaskans appear solidly behind the president, the overall election is still hanging in the balance. As of early Wednesday morning, neither man had secured the 270 Electoral College votes needed to win the White House. According to Real Clear Politics, Biden was projected to have won 227 votes to Trump’s 214. Key swing states – Nevada, Wisconsin, Michigan, Pennsylvania, North Carolina and Georgia – are still counting ballots with the race too close to call.