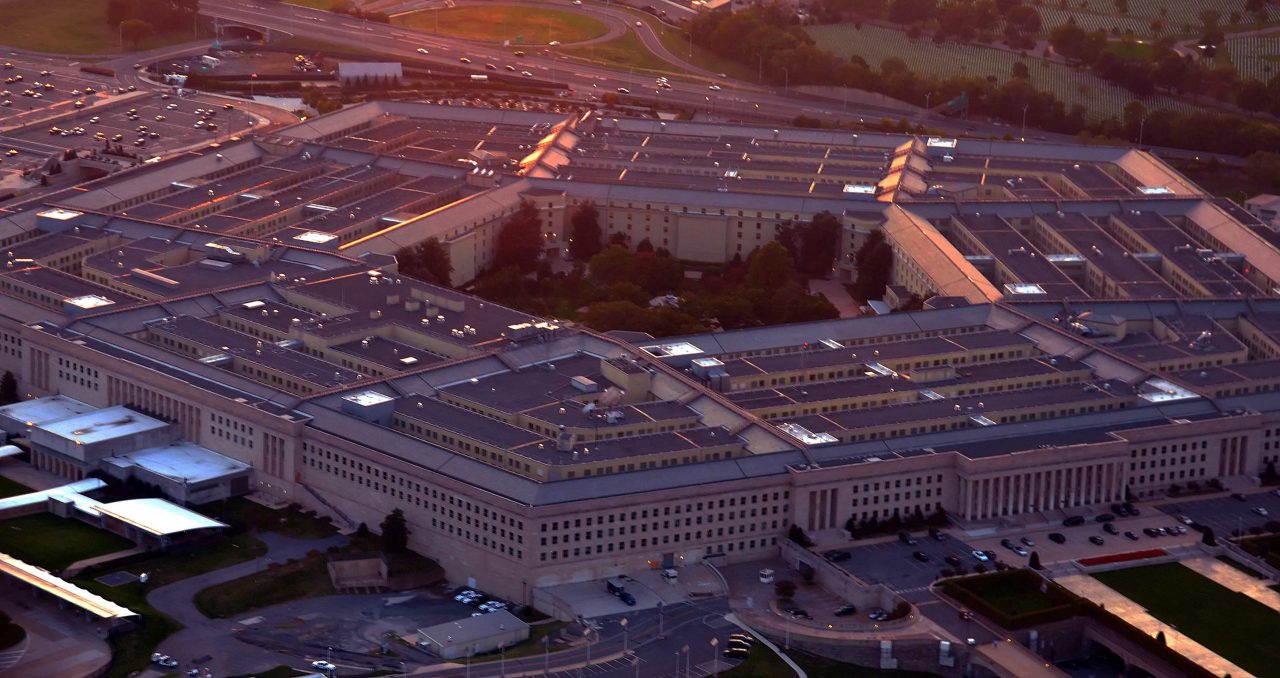 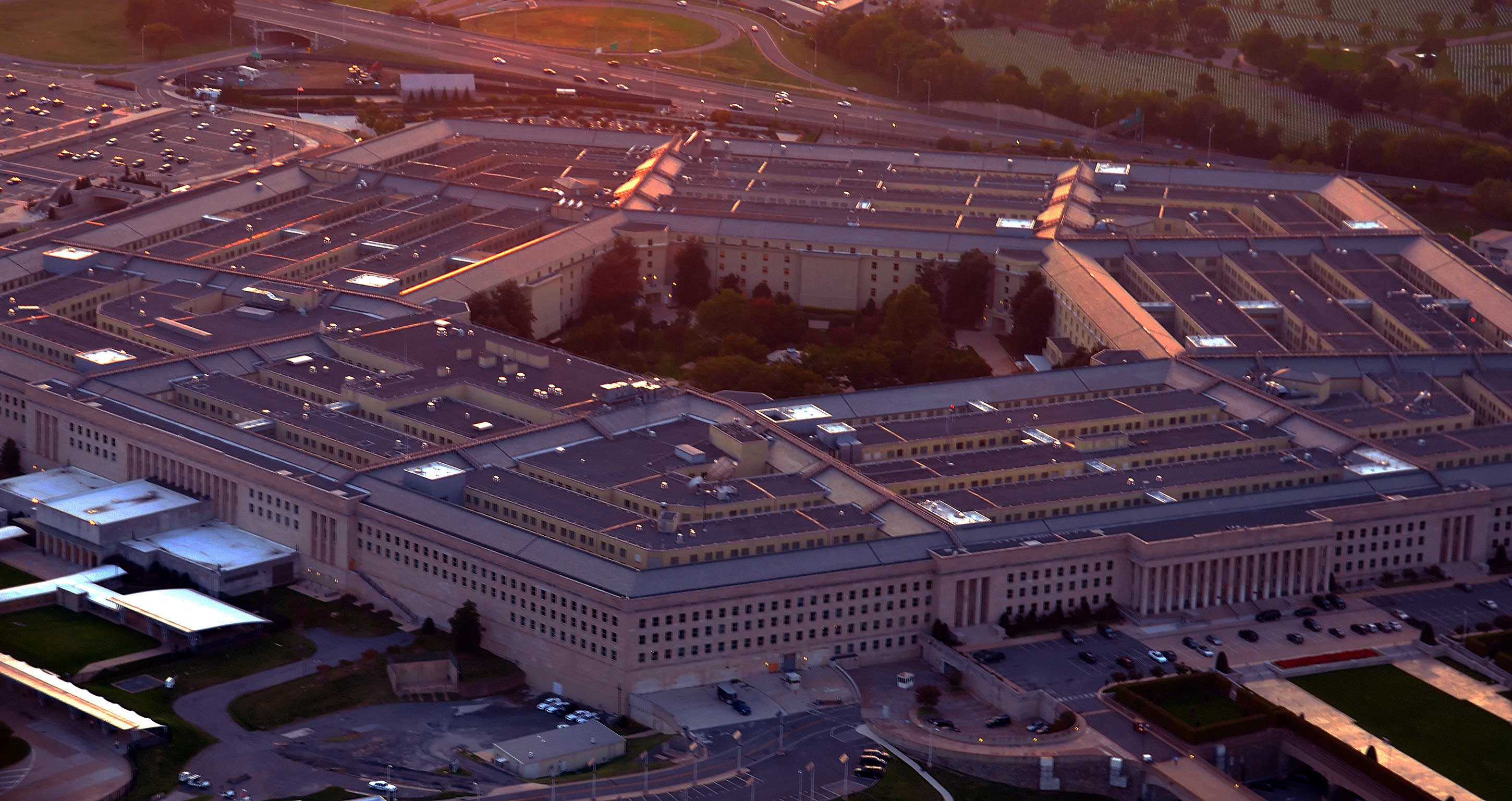 In his 1961 farewell address, President Dwight D. Eisenhower cautioned the nation about the rising influence of what he called, “the military industrial complex.” He knew from experience, in both the military and politics, the dangers a powerful military and industry alliance could have on a democratic society.

Over the years the term “military industrial complex” has faded from the political narrative, as our nation built the most powerful military in history and achieved tremendous success in suppressing Al Qaida, crushing ISIS, and demonstrating our abilities to lethally strike our enemies anywhere in the world.

Since that fateful day on Sept. 11, 2001, America has patriotically stood by our military and supported military leadership in protecting our great nation. We have celebrated our military accomplishments. We have honored our great military heroes, and we have taken care of those injured and maimed by war.

General Eisenhower served as the Supreme Allied Commander of the Allied Expeditionary Force in northwest Europe during World War II and was the architect of “Operation Overlord,” the famous D-Day landing at Normandy. Earning the highest military rank of five star general, he became the Supreme Commander of the North Atlantic Treaty Organization (NATO). He built NATO.

Times have changed, but the human nature to acquire and retain power remains unchanged.

In 1952, Dwight D. Eisenhower was elected President of the United States. The slogan “I Like Ike,” was a national hit, resulting in a landslide victory of 442 electoral votes to Democrat Adlai Stevenson’s 89 votes. Eisenhower was re-elected in 1956.

But President Eisenhower, as he presided over a nation in a Cold War between freedom and communism, became concerned about the rise of political influence within the military establishment and an alignment with the arms industry. He warned that “we must guard against the acquisition of unwarranted influence, whether sought or unsought, by the military industry complex.” His concern being that civilian control of the military in the United States should never be unduly influenced by whose careers and businesses profit from war.

I believe President Eisenhower’s words are as important today as they were 60 years ago. Times have changed, but the human nature to acquire and retain power remains unchanged.

…inside the Pentagon, power and empire building blinds some military leaders to fully appreciate civilian oversight.

In 2009 I retired from military service. I had the distinct pleasure of serving in both the Air Force and in the National Guard. Serving in a dual role, I federally retired as a Major General (USAF), with a concurrent state Lieutenant General (Alaska National Guard) retirement. I mention this only to frame my following argument.

In my 35 years of military service I have been associated with hundreds of flag officers; generals and admirals. I can honestly say that the vast majority of these flag officers were outstanding patriots, serving our nation for one purpose; to ensure we have the finest military force to protect our nation against all adversaries.

But I also witnessed one trait in a few flag officers that does not reflect the ethos “service before self.” You see, inside the Pentagon, power and empire building blinds some military leaders to fully appreciate civilian oversight. Don’t misread this, I have never seen any flag officer actively work to subvert civilian oversight of our military. Rather it is an internal, fraternity-like attitude that thinks some decisions by civilian leadership may diminish their military authority or be inconsistent with the goals and objectives as defined by the military establishment. In other words, some resent civilian leadership that does not follow their plan.

But President Trump has presented a dilemma for the Pentagon.

Since 2001, our military, and their industry providers, have seen rapid increases in overseas contingency operations along with expediential budget increases. Our military has engaged in countless military actions in Iraq, Afghanistan, Syria, Libya, Yemen, Somalia, and many other smaller clandestine operations. In short, our military has been very busy these past 20 years. Don’t get me wrong, I believe Operation Enduring Freedom in Afghanistan was absolutely the right response to the 9/11 attack on America; however, Operation Iraqi Freedom was not. I’ll write more about that in a future column.

But President Trump has presented a dilemma for the Pentagon. While current budgets are growing and new technology is being acquired to ensure our military remains the strongest in the world, Trump is actively withdrawing America from global engagements. See the problem? If America reduces our overseas commitments, we may not need as large a military force or budget in future years, creating a direct threat to the military industrial complex. So long as a president is aligned with the military industrial complex objectives, all is fine. But if we have a president that actually provides real civilian oversight of our military: Washington, we have a problem.

This past September over 200 flag officers signed a letter supporting Joe Biden for president. And here’s a quote from their letter: “We trust Joe Biden’s positions are rooted in sound judgement, thorough understanding, and fundamental values.” Are they kidding? Joe Biden sold his soul to the Sanders/Harris/AOC socialist party bent on reshaping America away from our fundamental values. Why would they sign that letter?

Why would over 200 flag officers sign a letter supporting former Vice President Biden’s quest for the presidency?

So much for “sound judgment and fundamental values.” Their letter is confirmation of President Eisenhower’s warning about the military industrial complex. It’s noteworthy that many of the signatories are now employees with major U.S. defense contractors. Seems a little self-serving to me.

Why would over 200 flag officers sign a letter supporting former Vice President Biden’s quest for the presidency? Simple answer: Donald Trump has exerted civilian control over the military and he, not they, set the agenda for America’s national defense direction. Trump is ending useless overseas wars; creating peace in the Middle East through diplomacy, not militarily; and confronting our greatest adversary, China. They may not like the way President Trump has redirected American foreign policy, but I do.

I know some of the flag officers who signed the Biden letter. I am disappointed by their openly supporting a man who has never demonstrated any leadership backbone and will advance this nation towards socialism. But maybe that’s because they know he will not challenge the Pentagon. He will do as he is told by the military industrial complex. Sad, because the openly socialist agenda of President Biden, Vice President Harris, and their administration will be damaging to America’s liberties, freedoms, and to our security.

They have cast their lot with Biden, so if he is ultimately successful in victory, they also must accept their role in the actions of a Biden/Harris presidency. They will have to take responsibility when the Biden/Harris administration hollows out the military to fund their expanding social programs. For our nation’s sake, I hope I am wrong, but I believe our national defense will be damaged, our readiness degraded, and we will again be engaged in useless overseas contingency operations under a Biden/Harris administration. That is not good for American security; that is not good for world peace.