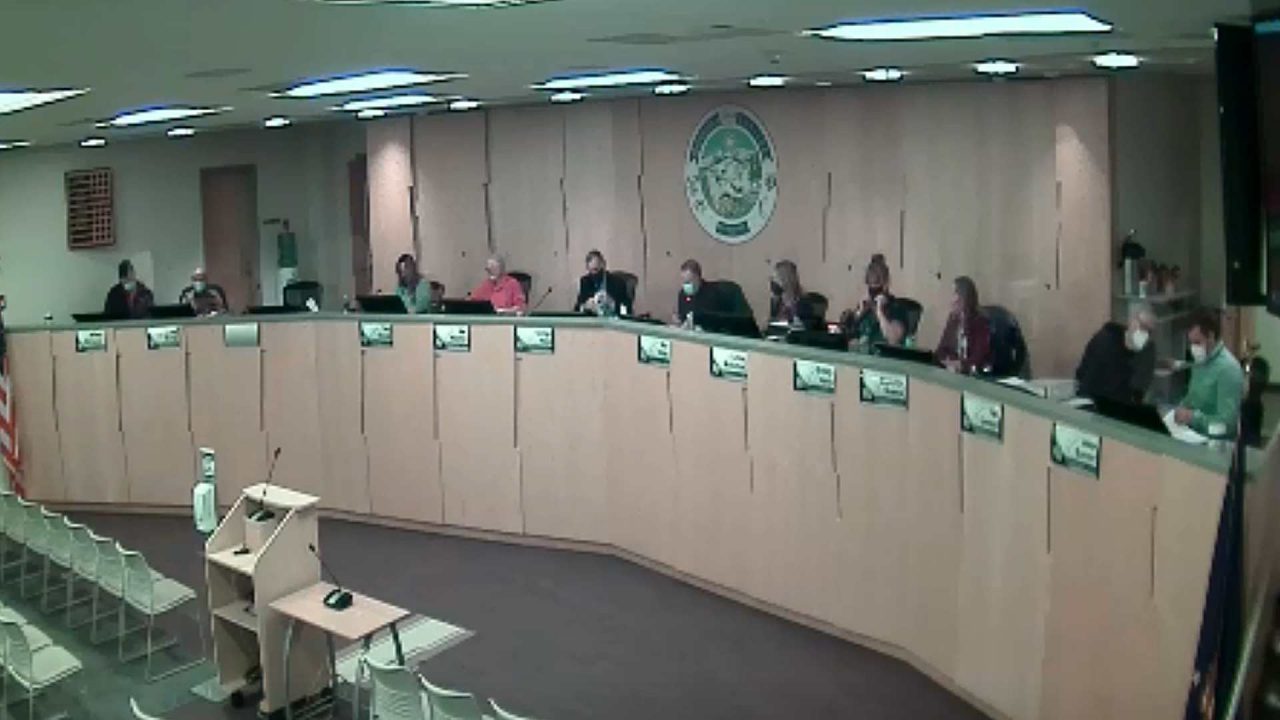 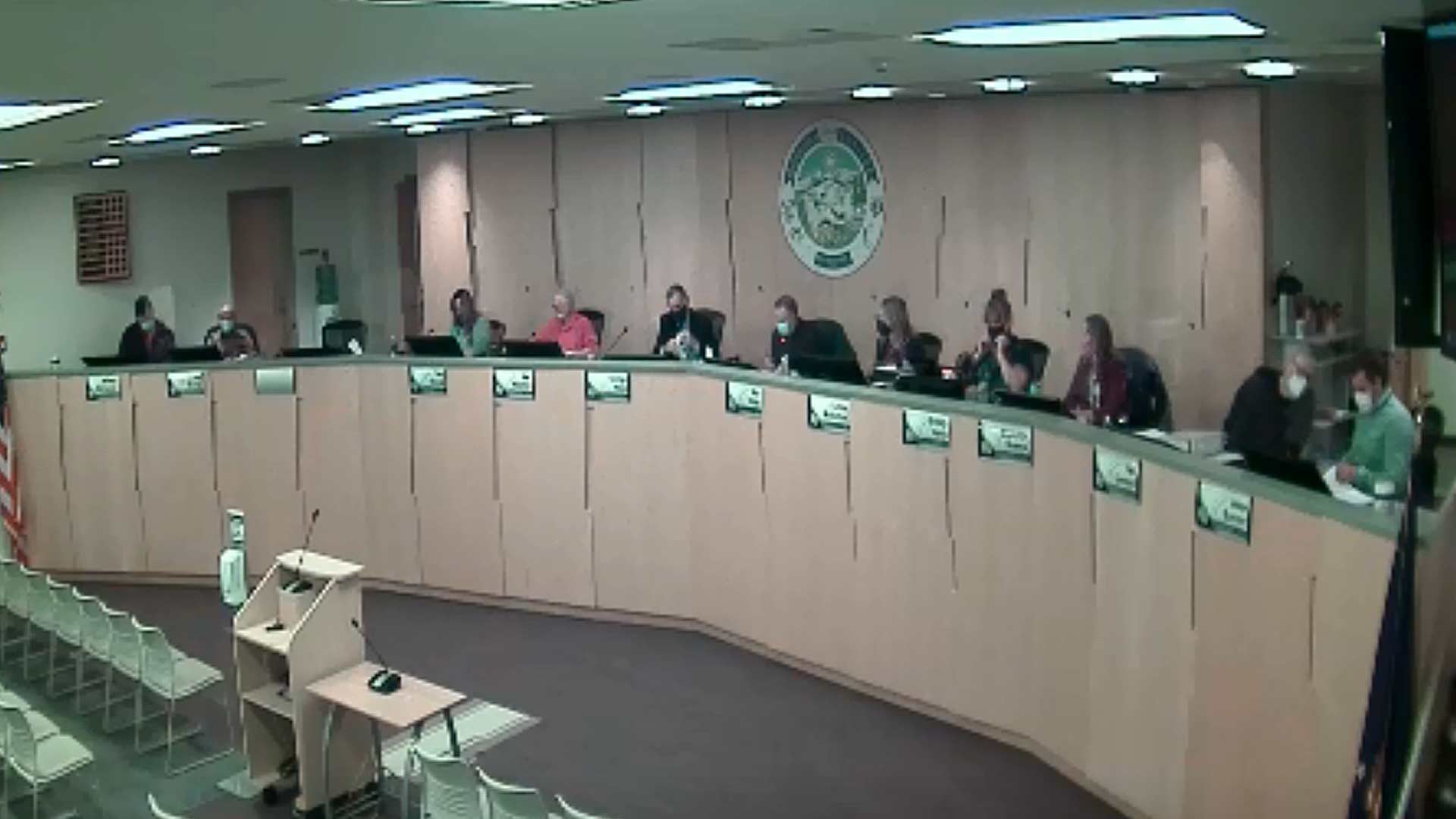 Editor’s note: This article has been changed to remove any suggestion that the Mat-Su Assembly was seeking approval from the State’s Attorney General Office to impose a borough mask mandate. This is not the case and we regret any confusion our original article caused. Click here to read a detailed clarification on this issue.

With the blessing of the Mat-Su Assembly, Borough Attorney Nicholas Spiropoulos has asked the state’s Acting Attorney General Ed Sniffen to clarify why he believes second-class boroughs such as the Mat-Su can impose mask mandates on borough residents.

The issue came up during the Nov. 17 Assembly meeting after Sniffen recently told reporters that he would support local governments that choose to mandate masks.

…while they are saying they would support municipalities exercising those kinds of powers, that doesn’t mean we legally could.”

Spiropoulos told Assembly members that he had discussed this issue with the attorney general’s office before but it remains unclear whether the Mat-Su, which is a second-class borough with no health powers, has legal authority to implement a mask mandate to deal with COVID.

“We’ve talked to them a couple of times and the analysis for second class boroughs is different than it is for all the other municipalities,” Spiropoulos told the Assembly. “And so I think, while they are saying they would support municipalities exercising those kinds of powers, that doesn’t mean we legally could.”

Spiropoulos then asked the Assembly’s permission to sign a joint letter by attorneys in other second-class boroughs – Fairbanks, Ketchikan, Bristol Bay and Aleutians East – asking the Acting Attorney General Sinffen to explain why he believes second-class boroughs can issue mask mandates.

“Unless the Assembly has a problem with me signing onto that letter, I intend to do that tomorrow and we are going to get that to them and see,” Spiropoulos said. “Because if the state’s really serious about either granting us extra powers or taking up that torch to do that then it has to be something that is a little more formal than just simply talking to the press.”

“So I’m gong to sign onto the letter tomorrow – I see nodding heads,” he added. “Unless I’m told no, I plan on doing that. I’ll keep you posted if there is a response.”

Borough Mayor Vern Halter indicated his support of the letter.