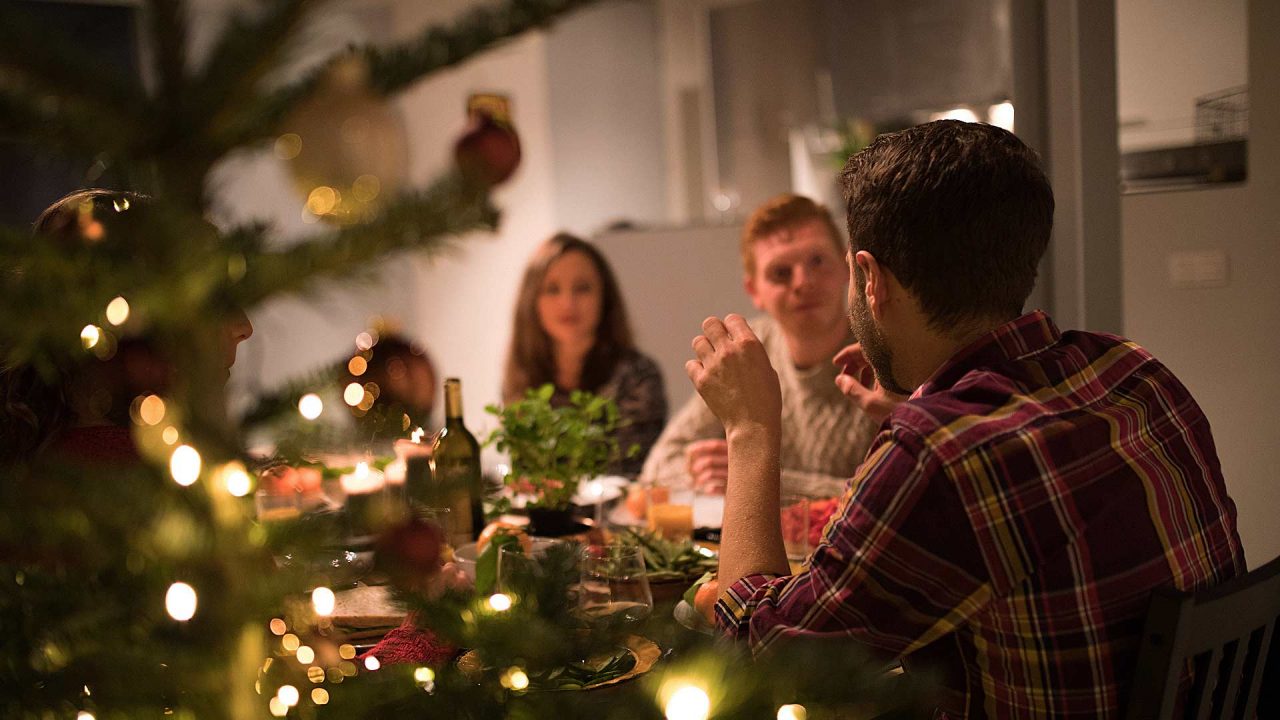 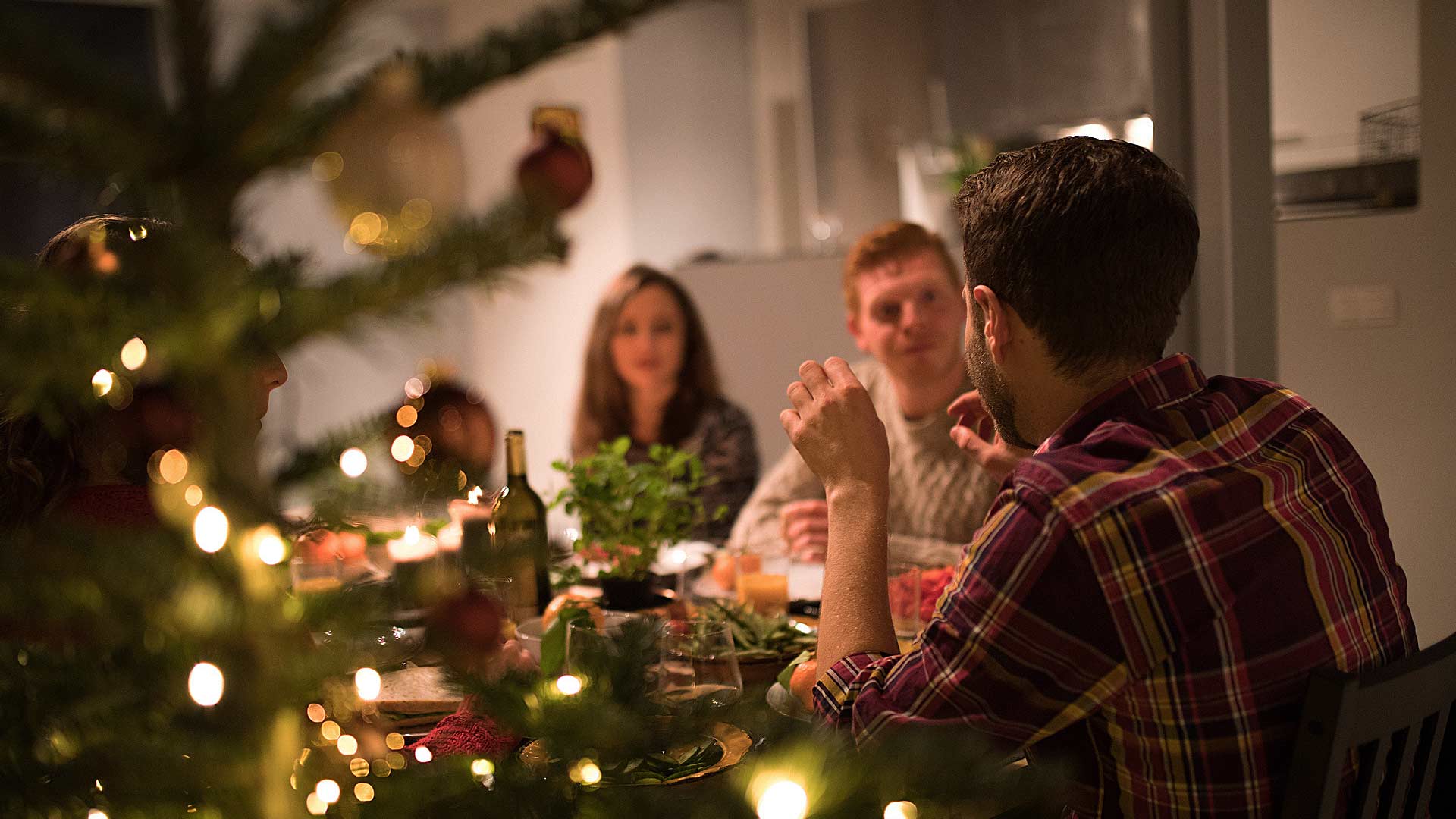 While the majority of Alaskans appear to mask up when out on the town, a new Gallup study has found that Americans in general are far less inclined to cover their faces when gathering with friends and family in private settings. This holds true for Democrats, Independents and Republicans.

According to a new Gallup survey, 89% of adults say they “always” or “usually” wear masks in public but that number drops to a mere 56% when indoors with people from outside their household. Republicans are the least likely to wear masks in these settings (47%) while Democrats the most likely at 65%.

By age range, older Americans – those ages 55 and up – are the least inclined to wear masks in private settings with those outside their immediate household (51%). Young Americans – ages 18-34 – are most apt to say they will mask up in these settings (60%).

The study, which surveyed 5,026 people in early November, sheds light on the fact that a number of leading Democrats, who have imposed stringent mask mandates on states and local governments across the nation, do not always follow their own rules when outside the public eye.

Democratic California Gov. Gavin Newsom had to publicly apologize after being caught maskless with a group of 12 people at a restaurant, and Rep. Nancy Pelosi was caught earlier this year maskless at a hair salon in violation of state mandates.

The fact that leading politicians refuse to follow orders which they publicly preach hit home in Alaska last week, when Anchorage’s Acting Mayor Austin Quinn-Davidson was caught swinging by a hair salon to pick up shampoo on Dec. 5, immediately after testing positive for COVID-19. This violated her own emergency order which requires all COVID-positive residents to stay quarantined at home unless going out to get tested or receive medical care.

When it comes to masks, Quinn-Davidson’s latest emergency COVID order requires all residents to wear face masks at “all gatherings” among people of different households. Furthermore, she has limited all indoor gatherings to six people or less, with some exceptions for religious and political gatherings and a few other settings. Those found in violation are subject to fines and penalties from the city.

The Gallup study comes at a time when many are preparing for holiday gatherings, Christmas dinners and New Year’s celebrations. A number of state and local governments have imposed tightened restrictions and fines, even for private gatherings in one’s own home.