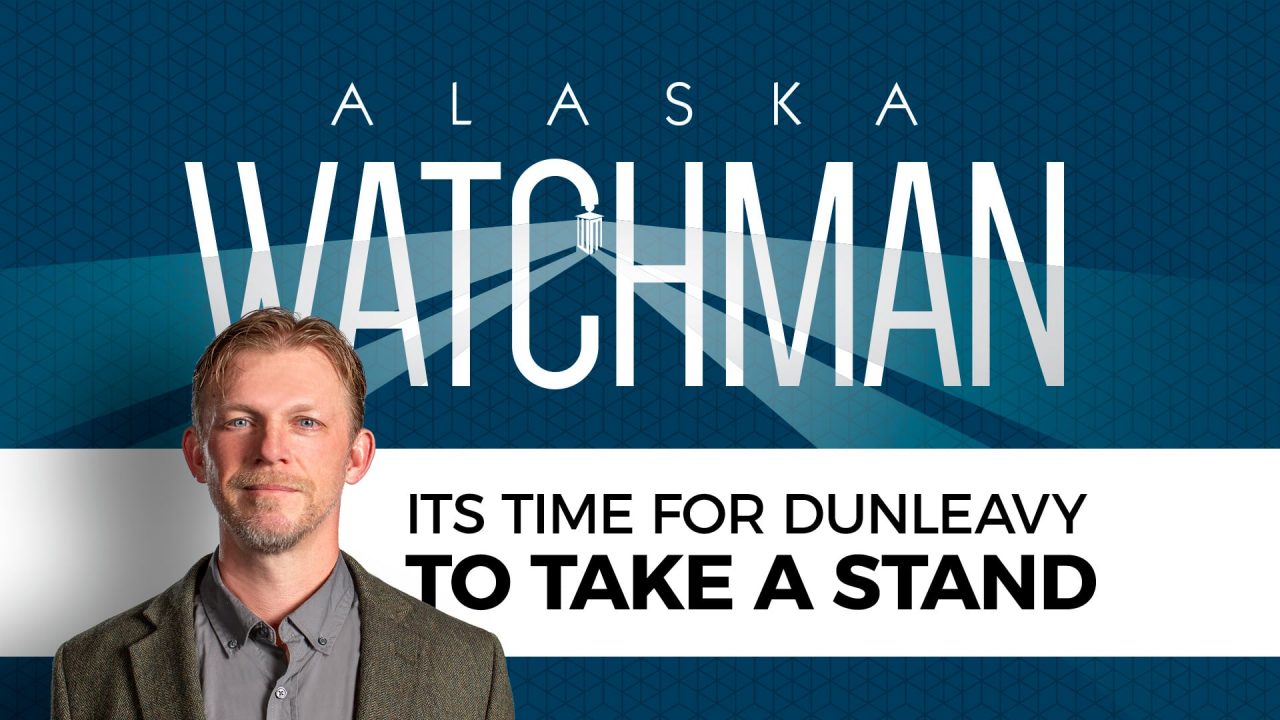 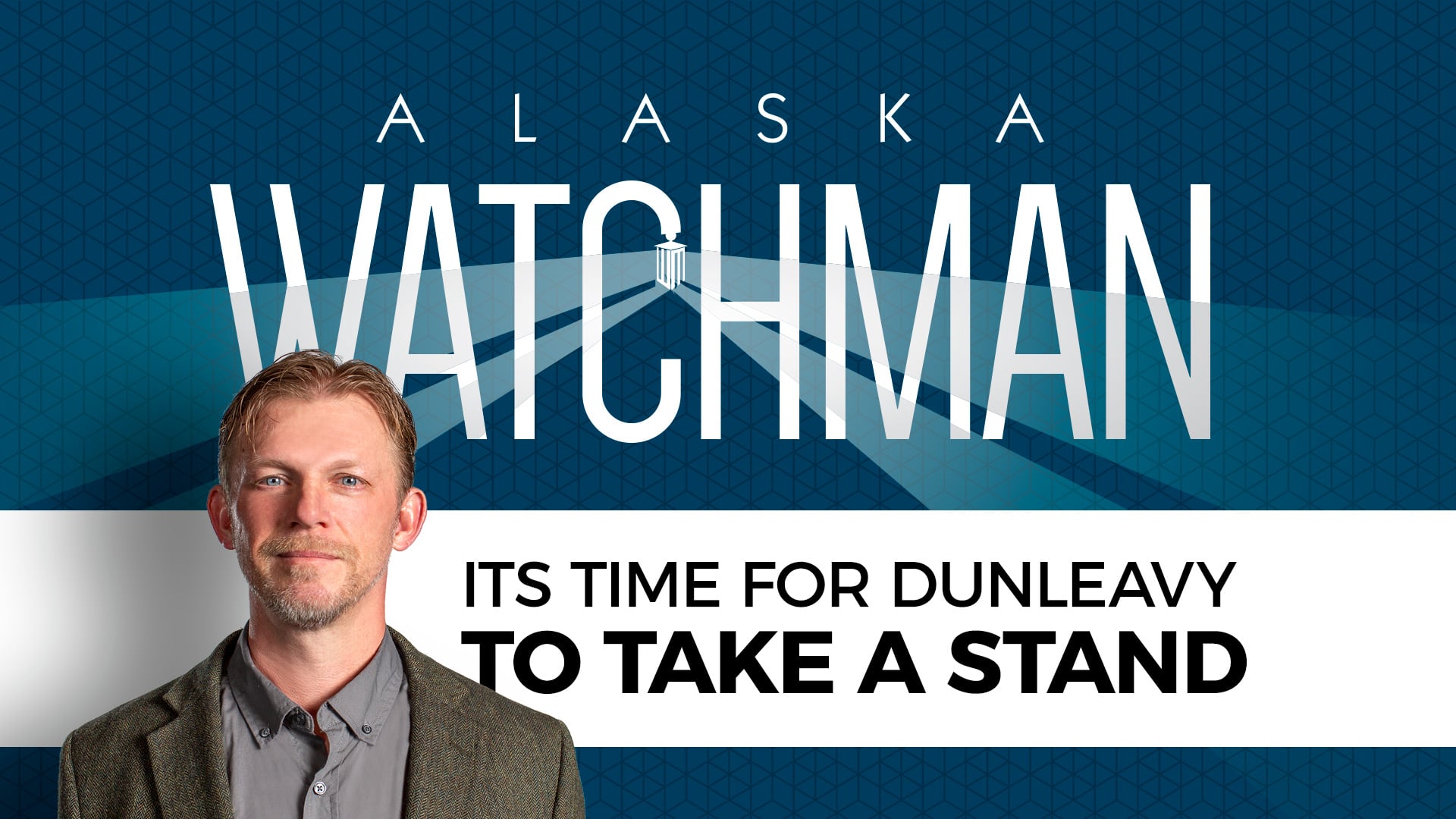 It’s time for Gov. Mike Dunleavy to take a decisive stand against the growing tyranny of Alaska’s court system. This third branch of government has gone unchecked and unchallenged by the other two branches for decades. It now sees NO limit to its powers.

Earlier this month, Superior Court Judge Jennifer Henderson ordered Dunleavy to reverse his veto of $344,000 thousand dollars from the courts 2020 budget because she didn’t like the motivation behind his use of a constitutionally guaranteed power to veto items from the state budget.

Dunleavy is a pro-life governor, and he decided to take a symbolic stand against judges who think they can order him to pay for something the legislature didn’t authorized.

But even the SUGGESTION that the executive branch MIGHT stand up against the all-powerful court is intolerable to the left – which includes many judges.

And so, the ACLU quickly sprang into action and sued the governor on behalf of the judges – demanding he return their money. But it gets even worse. Alaska’s Constitution gives the Legislature final authority over the state budget. They hold the purse strings and DIRECT the governor as to how he can and cannot use state funds.

And the legislature has made it CRYSTAL CLEAR that NO state funds can be used to pay for elective abortions. Period, the end. And yet, the courts DEMAND the governor carve out public funds to kill unborn babies.

We really have TWO constitutional issues at play here: The governor’s right to use his veto pen, and the role of the Legislature in approving and directing the use of state funds.

This is a golden opportunity for Dunleavy to uphold his oath to defend Alaska’s Constitution. He may ultimately decide to appeal this ruling to Alaska’s Supreme Court, but he need not.

He can simply thank the Superior Court for its opinion on this matter and then side with the Constitution and the Legislative branch, and ultimately the people of Alaska.

This is not about Gov. Dunleavy’s personal feelings on abortion. It’s about defending the Constitution and by extension the right of Alaskans to be governed by the rule of law rather than power hungry justices who believe they are all powerful high priests of The Last Frontier.

They are not. And it’s time for the tall man to stand up for Alaska.