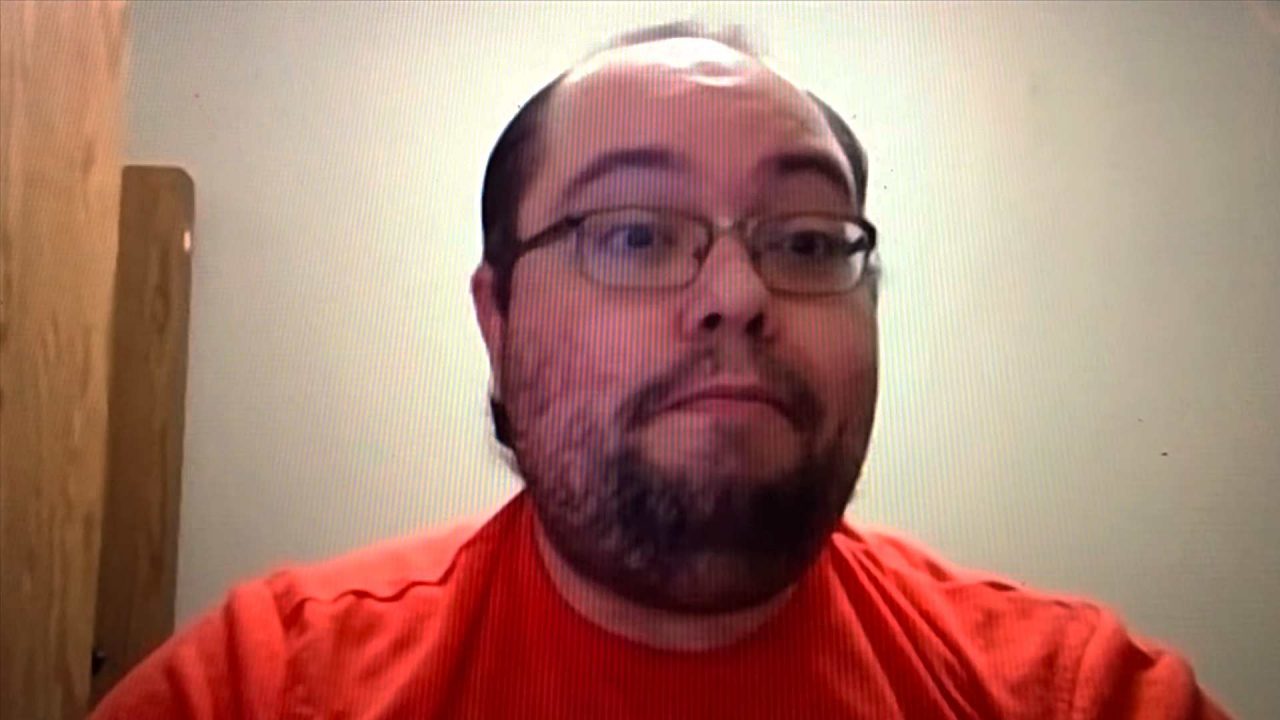 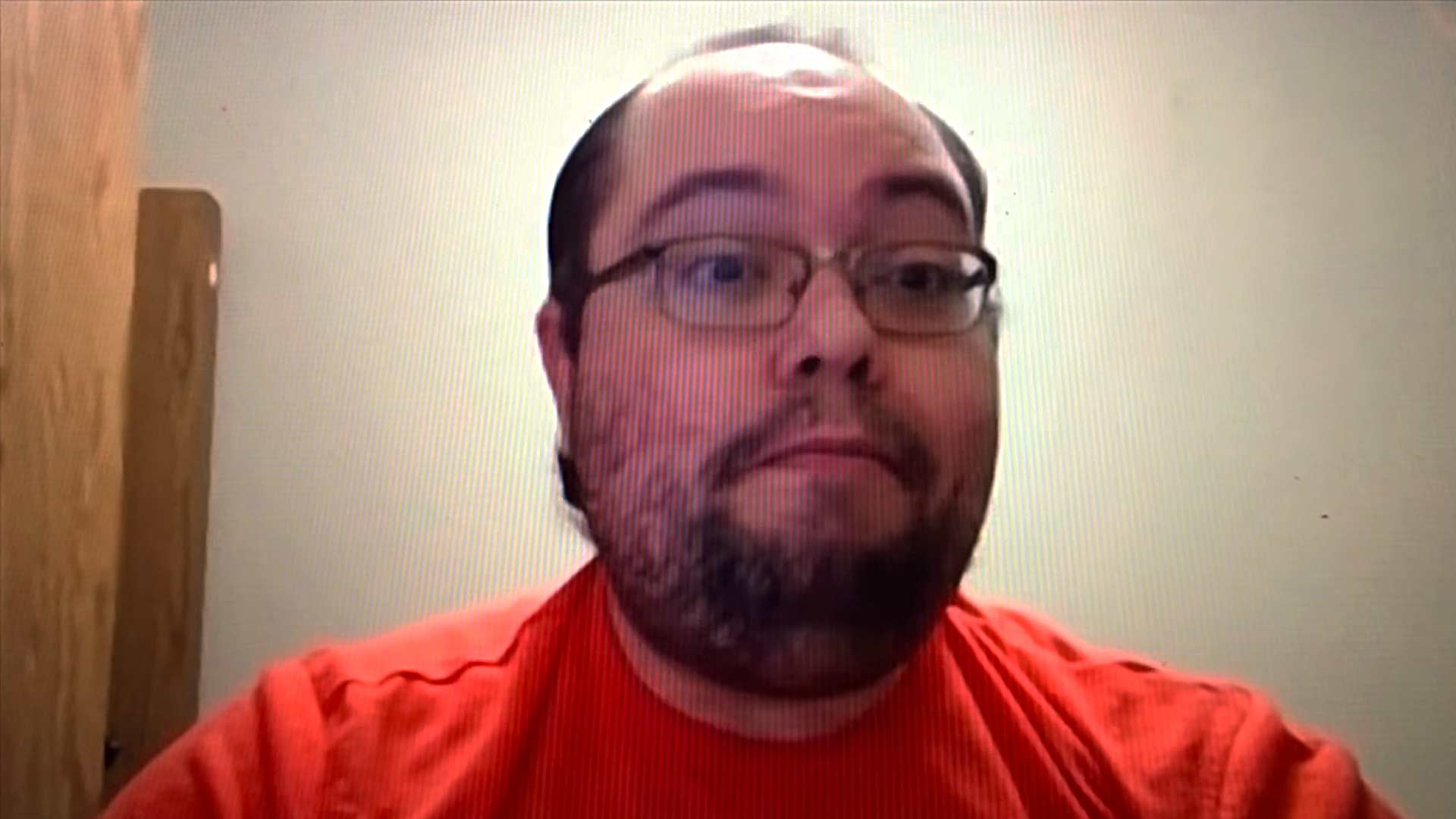 Despite being facing a highly charged and motivated campaign to have him recalled from office, Anchorage Assemblyman Felix Rivera has no plans to step down or stop advancing what many see as a radical leftist agenda in Anchorage.

On Dec. 7, a group called Midtown Citizens Coalition filed a lawsuit in Anchorage Superior Court with the hope of protecting Rivera from a recall effort that is currently gathering signatures to put his fate in the hands of area voters.

As chair of the Assembly, Rivera has orchestrated one of the most controversial periods in the history of the city. He and others far-left assembly members voted earlier this year to use federal coronavirus relief funds to purchase buildings for homeless projects, which spurred an entire week of public outrage at Assembly meetings. He also successfully pushed to ban counselors from helping minors with unwanted same-sex attraction, and has consistently voted to extend the mayor’s extraordinary powers to keep the city in a state of widespread economic and social lockdown.

Earlier this summer, he banned the public from physically attending Assembly meetings while allowing invited guests to testify in person. This has sparked a separate lawsuit, charging the Assembly with violating Alaska’s Open Meetings Act.

On Dec. 17, a defiant Rivera appeared on a Zoom meeting that aimed to raise funds for his lawsuit against the recall effort. Rivera wants the Municipality of Anchorage to simply reject the recall effort as frivolous.

Rivera emphasized that he has so much more he wants to accomplish and claimed that 2020 was a “year of transparency, accountability, equity, of racial justice and we’ve just started this work folks. So, let’s keep it going and I really appreciated everyone donating to the legal defense fund and backing me and backing this Assembly.”

Rivera’s case is before Anchorage Superior Court Judge Dani Crosby who recently struck down a state law requiring all absentee ballots include the signature of one witness to help verify that the ballot was cast by the proper person. She said the longstanding law didn’t serve any meaningful purpose and should be tossed.

Click here to learn more about the effort to recall Rivera.