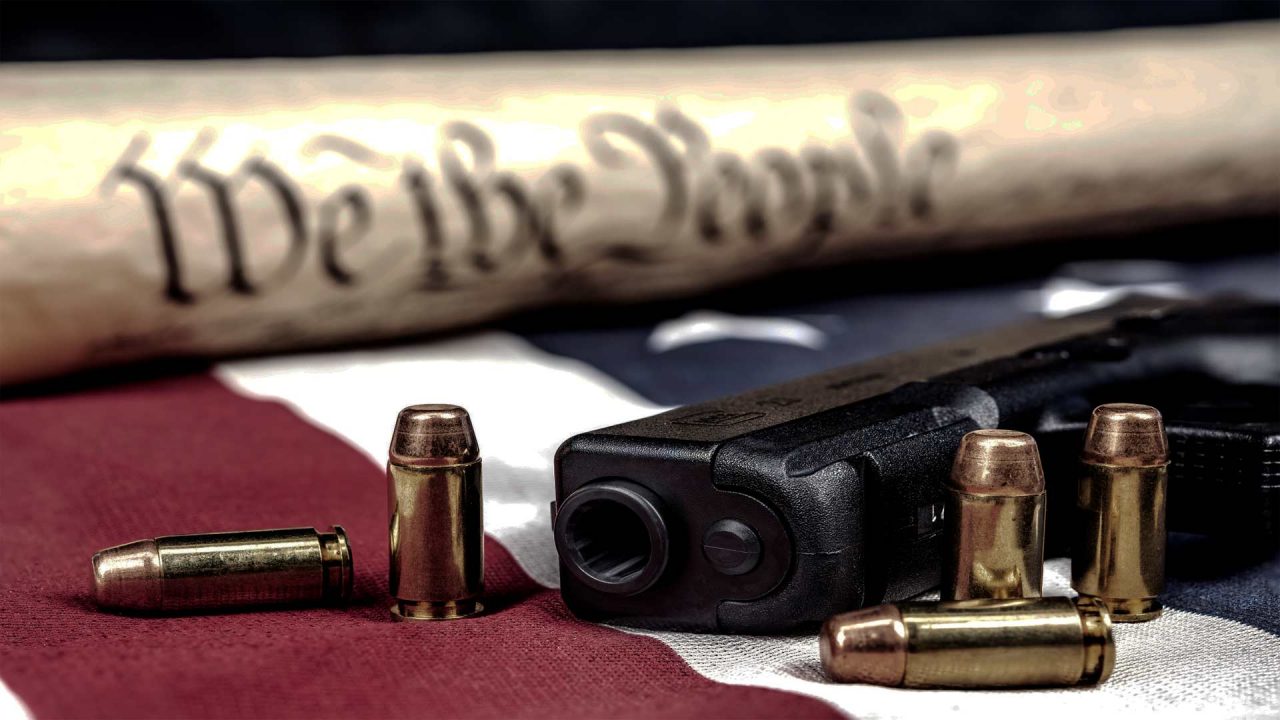 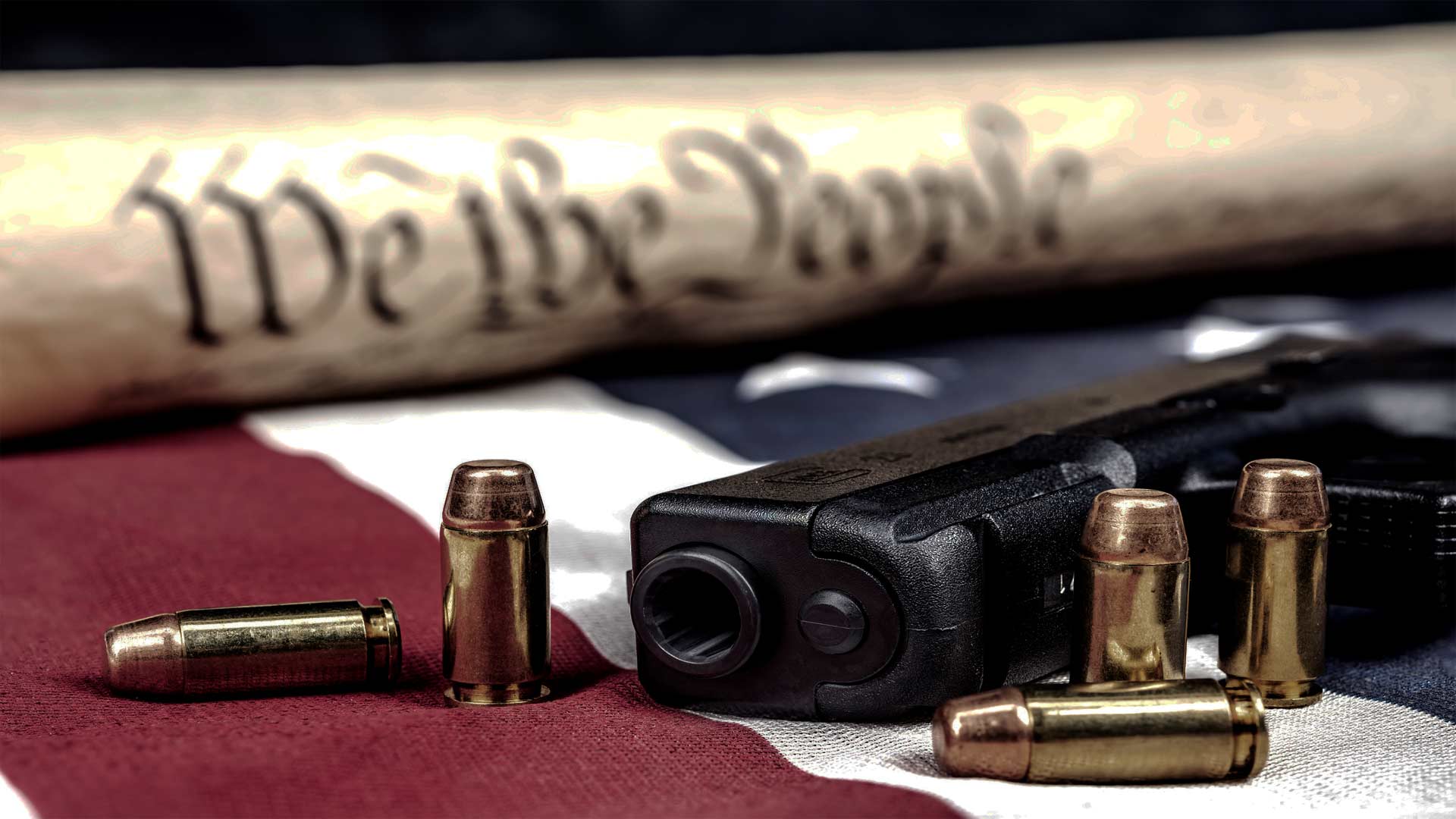 She spent 18 months investigating the NRA and then sued them in state court for diverting millions of dollars away from its charitable mission.

The NRA, however, has counter sued in federal court, claiming that James is seeking to punish them for their political stance when it comes to defending Second Amendment rights.

Alaska and other states signed an amicus brief on Dec. 21 in support of the NRA’s lawsuit, claiming that “When an organization’s primary mission is political advocacy, involuntary dissolution risks the appearance of constitutionally problematic, viewpoint-based targeting. Perhaps no situation is riper for potential abuse than when an attorney general investigates and initiates enforcement action against an organization that is a political rival.”

The amicus brief notes that the NRA is the nation’s “oldest and one of its most important civil rights organizations. It has consistently fought for American’s Second Amendment rights via political advocacy, litigation and legislative efforts.”

It then highlights that the New York attorney general has called the NRA a “criminal enterprise” and a “terrorist organization.”

“These are not the words of a state official scrupulously enforcing nonprofit governance law,” the attorneys general state. “Rather, those words underscore what the New York AG’s dissolution case really is: a politically motivated assault on free speech and an effort to destroy both a fundamental constitutional right and a political opponent dedicated to defending that right.”

The 16-state attorneys general claim that statements made by James are startling.

“The New York AG’s promise to ‘take down the NRA’ if elected, coupled with her description of the NRA’s advocacy as ‘poisonous’ and ‘deadly propaganda,’ makes it clear that the NRA’s message is the impetus for the New York AG’s dissolution request,” they state. “The NRA is the foremost organization defending the constitutional right of individuals to keep and bear arms. It cannot simply be replaced if it is dissolved. And consequently, the New York AG cannot possibly dispute that dissolving the organization will undermine the ability of NRA members to organize and advocate for the Second Amendment.”