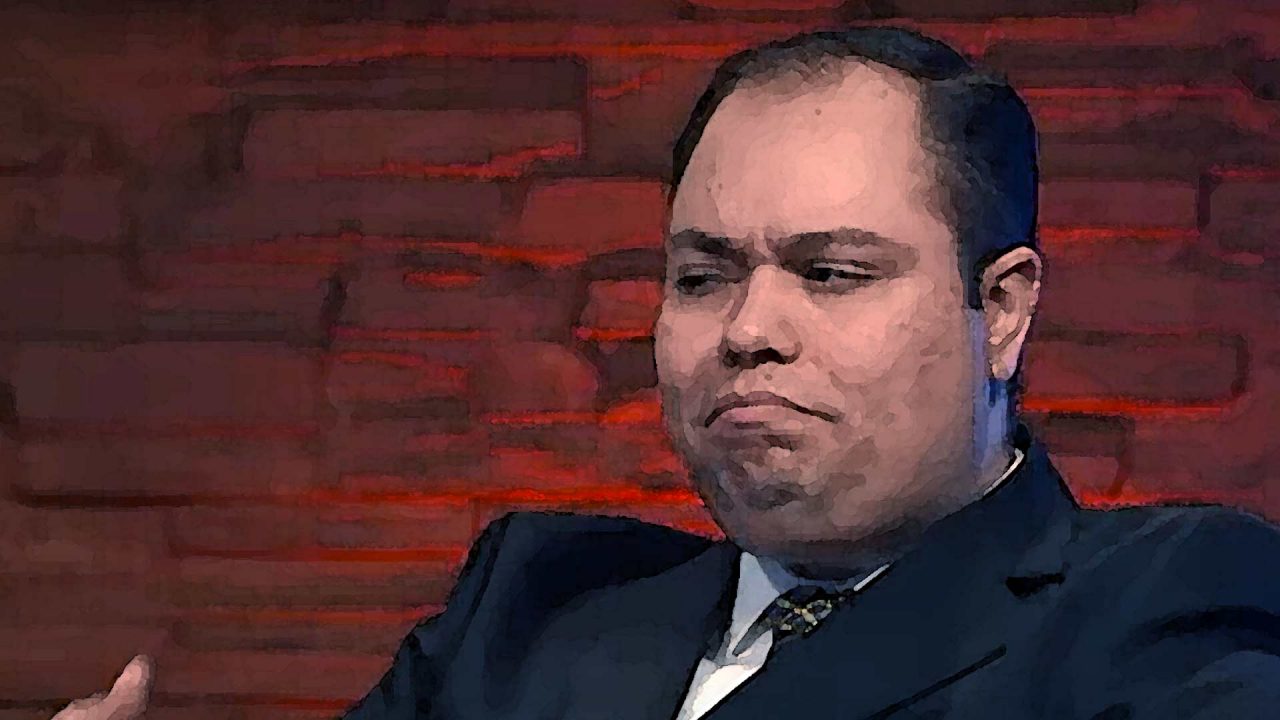 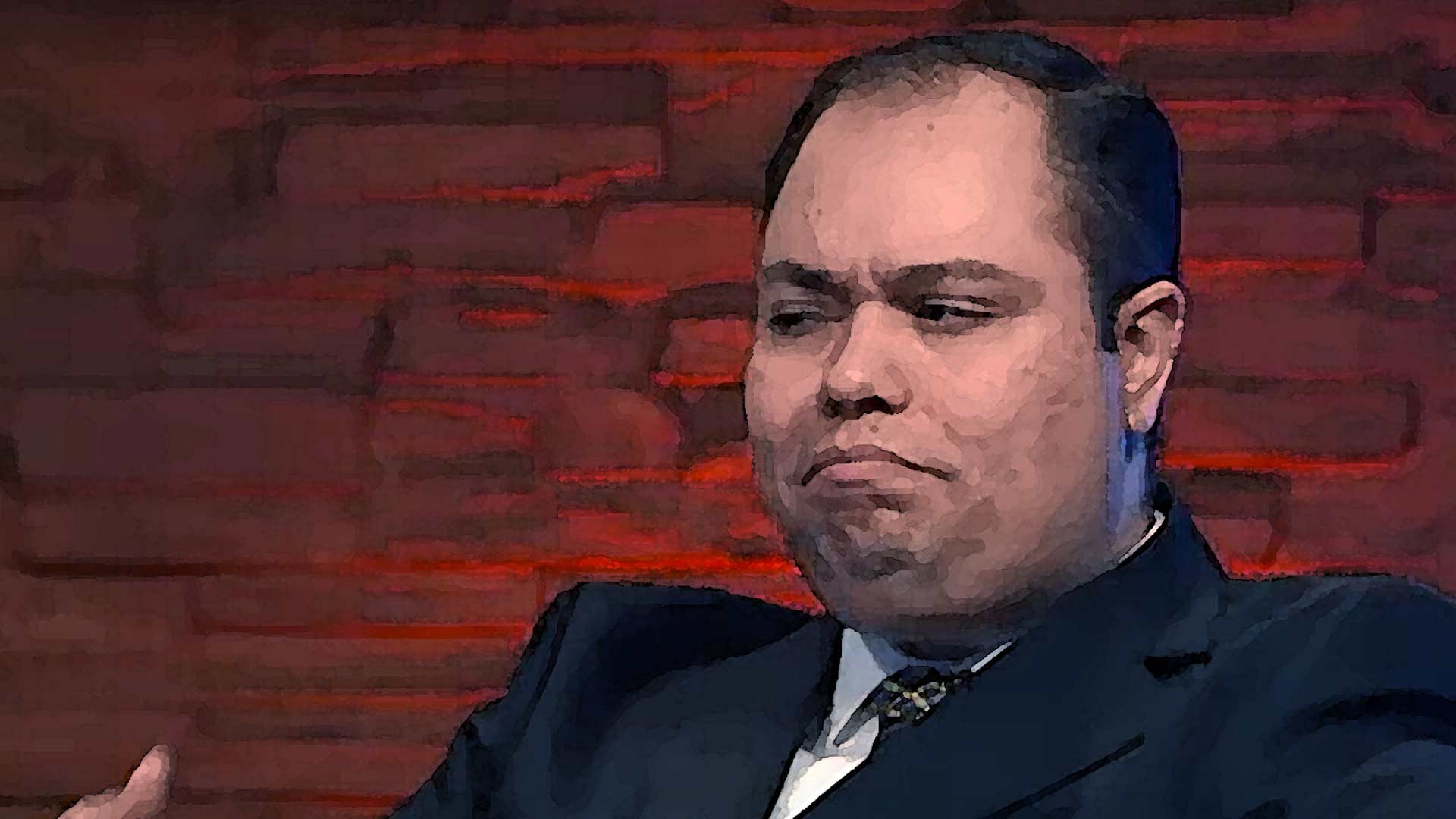 Two of Alaska’s leading LGBTQ activist groups are coming to the defense of Anchorage Assemblyman Felix Rivera who is facing a recall effort.

Earlier this month, Rivera appeared on a Zoom meeting with liberal supporters to raise money for a lawsuit that was recently filed on his behalf against the Municipality of Anchorage. The goal is to get the courts to force the city to reject a recall effort which is now gathering signatures to put the question before voters.

On Wednesday the Alaska Democrats LGBTQ Caucus is partnering with Alaskans Together for Equality to raise money for Rivera’s legal battle. The online event claims Rivera has been “unfairly targeted by a recall effort.” The LGBTQ groups note that Rivera has “worked hard for us and now he needs out help.”

Rivera has made a name for himself by pushing a radical leftist agenda that includes a controversial LGBTQ platform and support for COVID policies that have crippled Anchorage’s economy.

The effort to recall him from office has obviously grabbed his attention. With Rivera’s blessing, on Dec. 7, a group called Midtown Citizens Coalition filed a lawsuit in Anchorage Superior Court with the hope of protecting Rivera through a court order.

As chair of the Assembly, Rivera has orchestrated one of the most controversial periods in the history of the city. He and other far-left assembly members voted earlier this year to use federal coronavirus relief funds to purchase buildings for homeless projects, which spurred an entire week of public outrage at Assembly meetings. He also successfully pushed to ban counselors from helping minors with unwanted same-sex attraction, and has consistently voted to extend the mayor’s extraordinary powers to keep the city in a state of widespread economic and social lockdown.

Earlier this summer, he banned the public from physically attending Assembly meetings while allowing invited guests to testify in person. This has sparked a separate lawsuit, charging the Assembly with violating Alaska’s Open Meetings Act.

Despite growing opposition to Rivera’s policy stances, he remains defiant. On Dec. 17, he appeared on a Zoom meeting that aimed to raise funds for his lawsuit effort.

He added that he has so much more he wants to accomplish before his term expires in 2023.

Click here to learn more about the effort to recall Rivera.