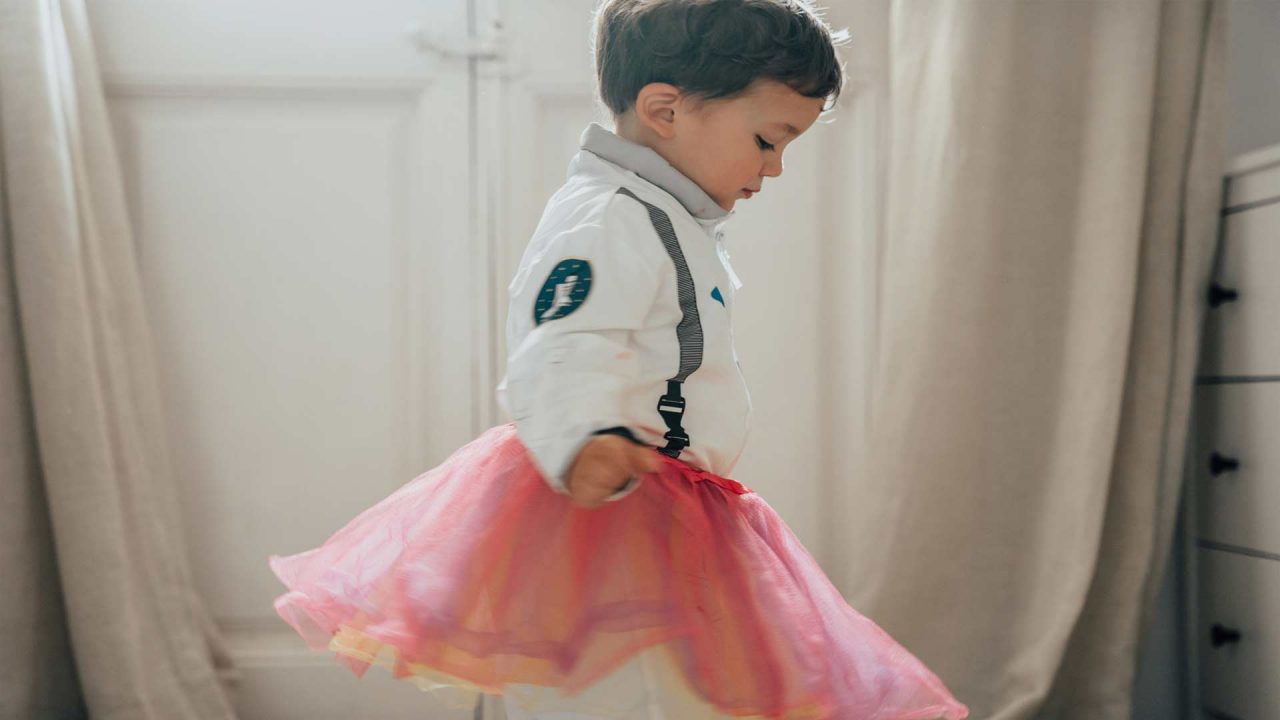 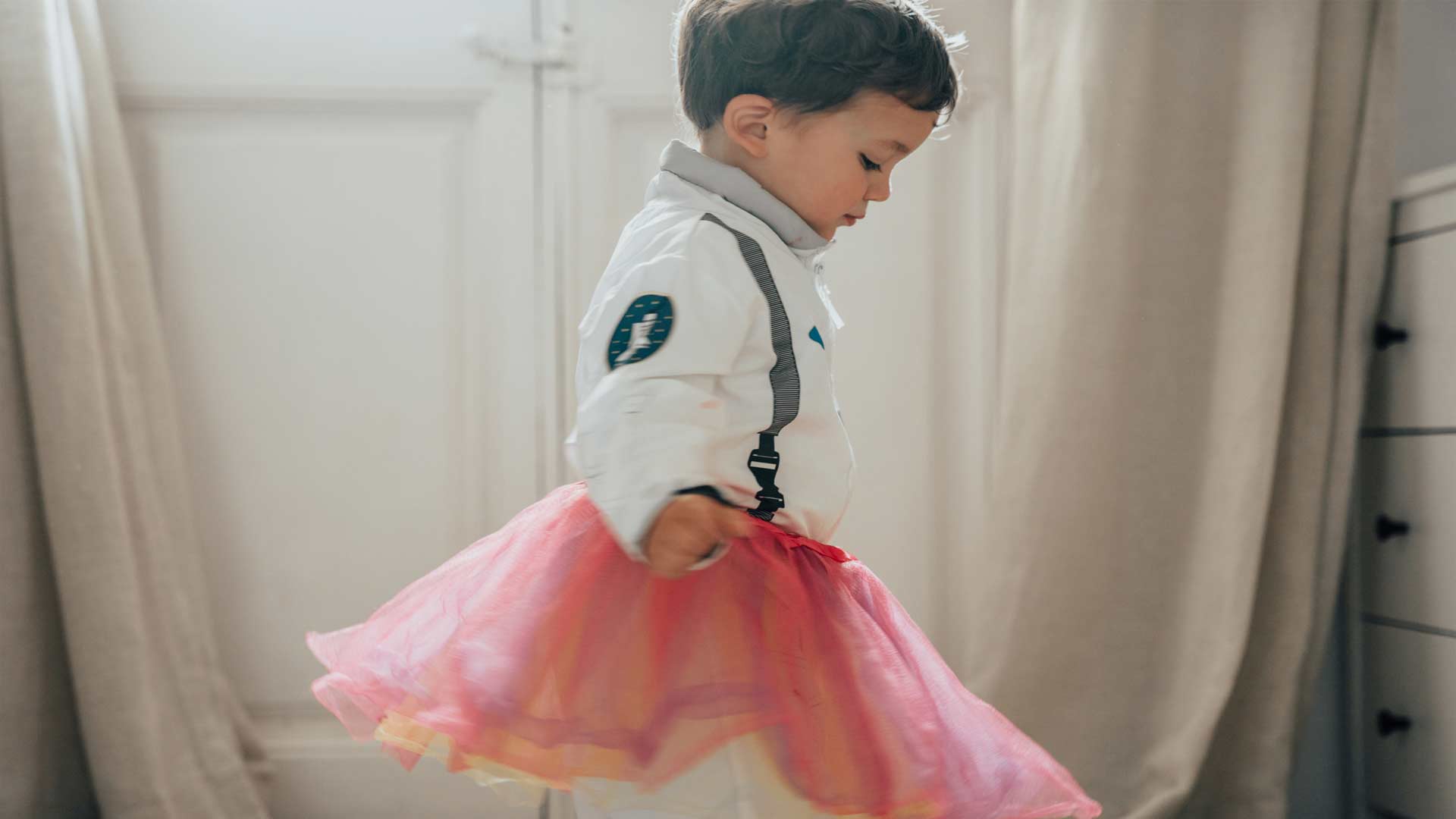 The Seward Public Library has joined what has become a nationwide effort among community libraries to promote books normalizing transgenderism and LGBTQ identities in children.

The Friends of the Seward Library is a nonprofit that partners with the library to promote its mission, programming and materials. On Feb. 17, the group emailed a newsletter featuring and recommending a library book about a three-year-old boy who wants to dress and identify as a girl. “This is How it Always is,” by Laurie Frankel, promotes transgenderism by showing how one family enables their little boy to identify as a girl.

Deborah Altermatt, an incoming board member for Friends of the Seward Library, wrote the glowing book review about the story of a little boy named Claude who gradually comes to grips with identifying as a girl named “Poppy.” The book, which is available to check out at the library, portrays Poppy’s family as progressive, openminded heroes for enabling his transformation to the opposite sex.

Altermatt’s book review notes that Claude’s parents eventually send him on a medical mission to Thailand.

“It is there that Claude/Poppy learns about Buddhism and that by following the ‘middle way,’ she will be her true self,” Altermatt writes. “There are other relationships in the story that are poignant and provide more depth to the story, but the relationship between Claude and Poppy is one of interest to the reader.  To understand how one person is pulled between two identities, and then how to become one, is a story of learning to love one’s self.”

Altermatt highlights a pivotal quote from the book which states: “If you told your own story, you got to pick your ending … if you made yourself up, you got to be exactly who you knew yourself to be.”

Like libraries across the nation, Alaska’s are increasingly being harnessed to market books, activities and events that affirm controversial notions about human sexuality. Anchorage and Juneau libraries periodically host Drag Queen Story Hours for children, and their book collections and displays increasingly feature the more radical elements of the LGBTQ agenda.

The American Library Association, of which most U.S. libraries are members, encourages libraries to become increasingly active in disseminating LGBTQ ideas. The ALA website includes a toolkit to help librarians carry out this strategic campaign. It observes that library materials, programs, and displays related to “sexual orientation and gender identity still cause controversy” and “fear of a challenge may cause some librarians to be deterred” from buying such materials.

Nevertheless, the ALA reminds librarians that they are key in helping teens and others contemplate sexuality and identity. The ALA recommends that librarians include books featuring minority sexualities, gender identities, and family structures. These books are important, it says, in forming societal perceptions.