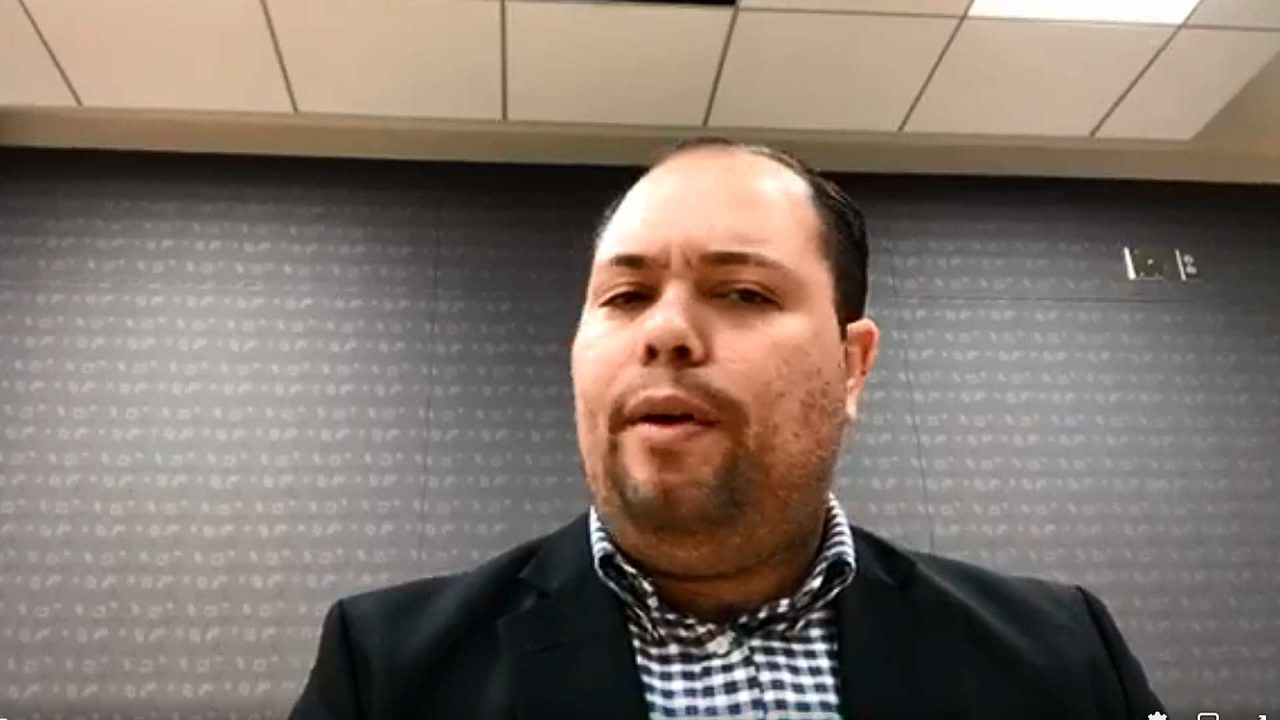 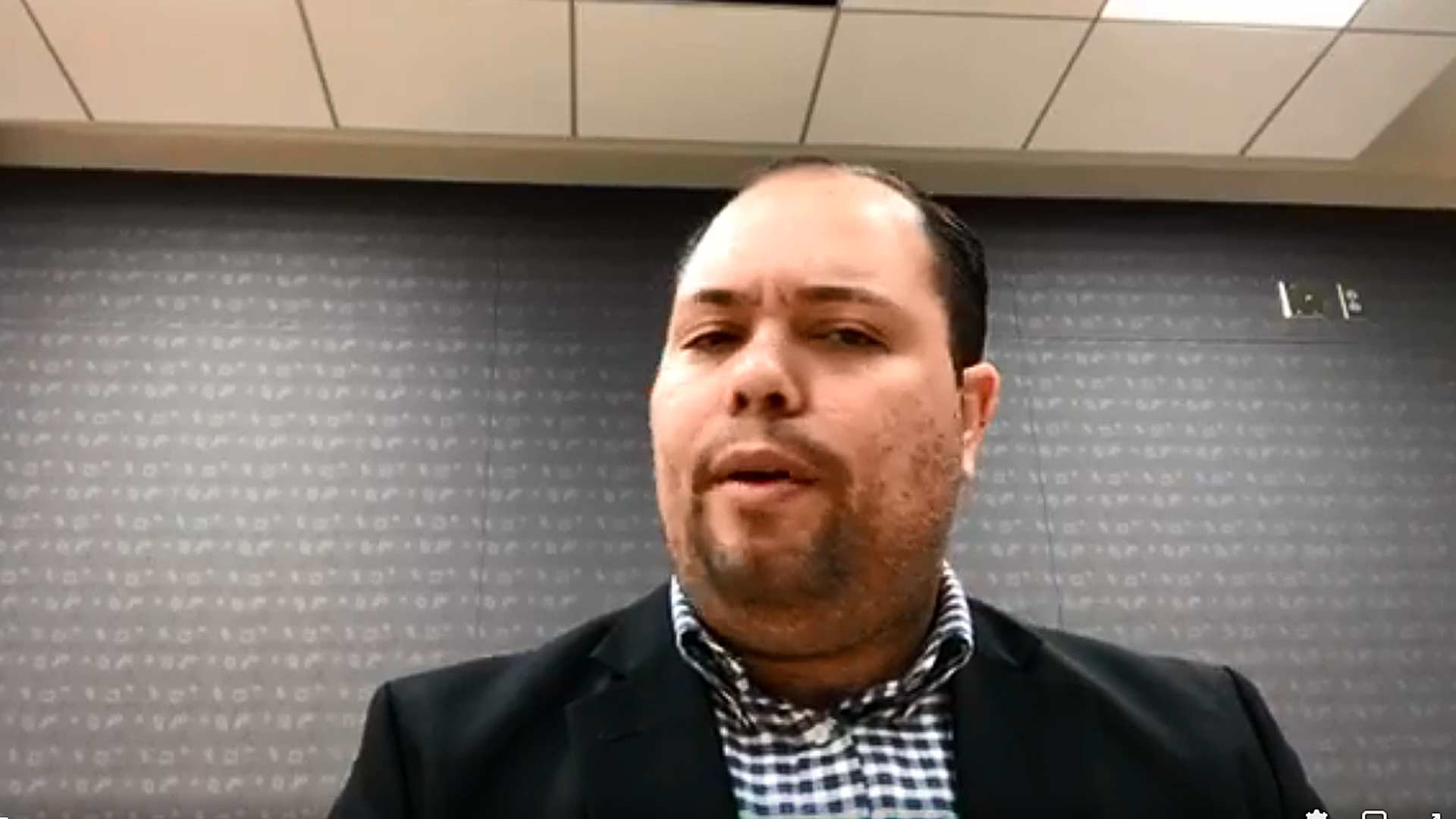 The effort to recall Anchorage Assembly Chair Felix Rivera is preparing for a final push to oust the controversial assemblyman.

After gathering 5,000 signatures to put Rivera on the April 6 ballot, and successfully winning a court case that attempted to halt the recall, the group is now raising money for ads.

“Our recall campaign of Felix Rivera is moving into the final stages, and many of you have asked again how to help,” a Facebook post on Reclaim Midtown states. “Our recall campaign has been 100% community funded and the political machine that wasted 50 million dollars of CARES act money on bike trails, sweetheart property deals, and badminton clubs would like nothing better than to keep the same bought and paid for politicians in place.”

Many in Anchorage are upset with the direction Rivera has taken the city over the past year by empowering the mayor to impose crippling emergency orders that have ruined local businesses, closed churches and schools and sent the city into an economic crisis. The recall, however, deals with a very specific concern – that Rivera failed to perform his duties as Assembly chair when he allowed more than the legal number of people to attend an Aug. 11 Assembly meeting. At the time an emergency order limited indoor gatherings to 15 people or less. There were, however, 17 people at the August meeting. Rivera decided to proceed anyhow, in violation of the order, even after this was pointed out by Assemblywoman Jamie Allard.

Click here to learn more about how to support the effort to recall Rivera.