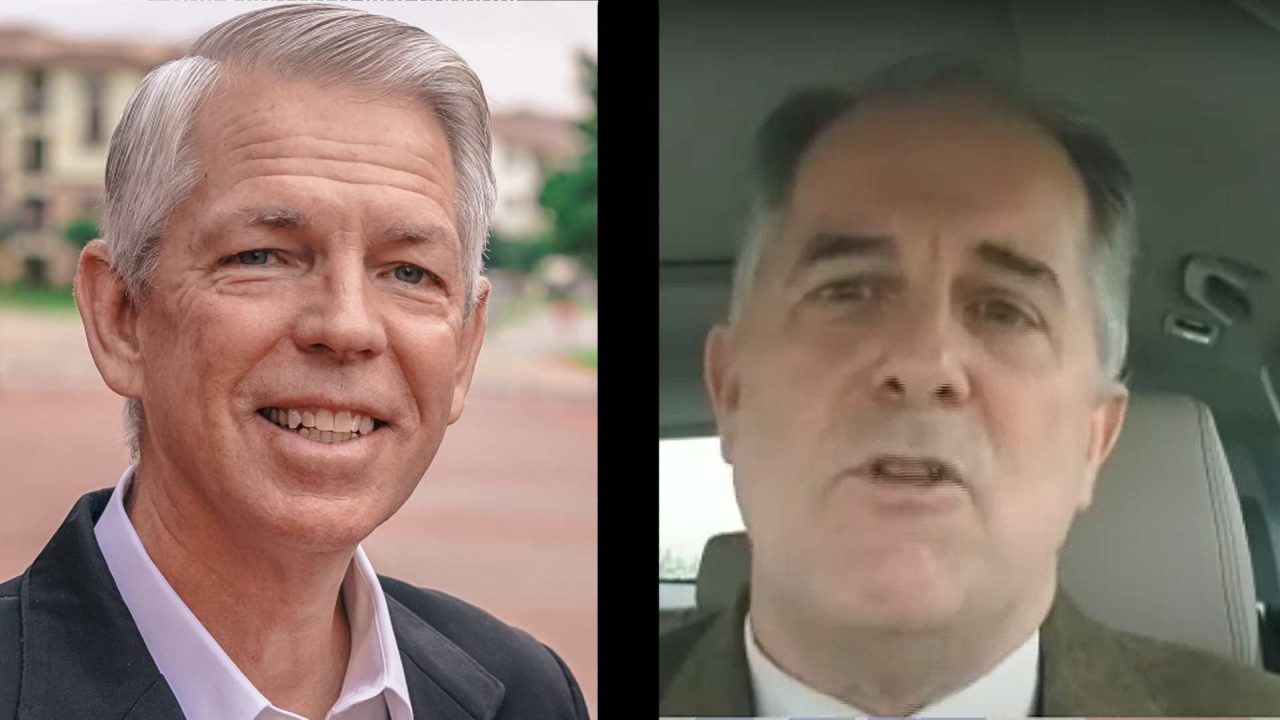 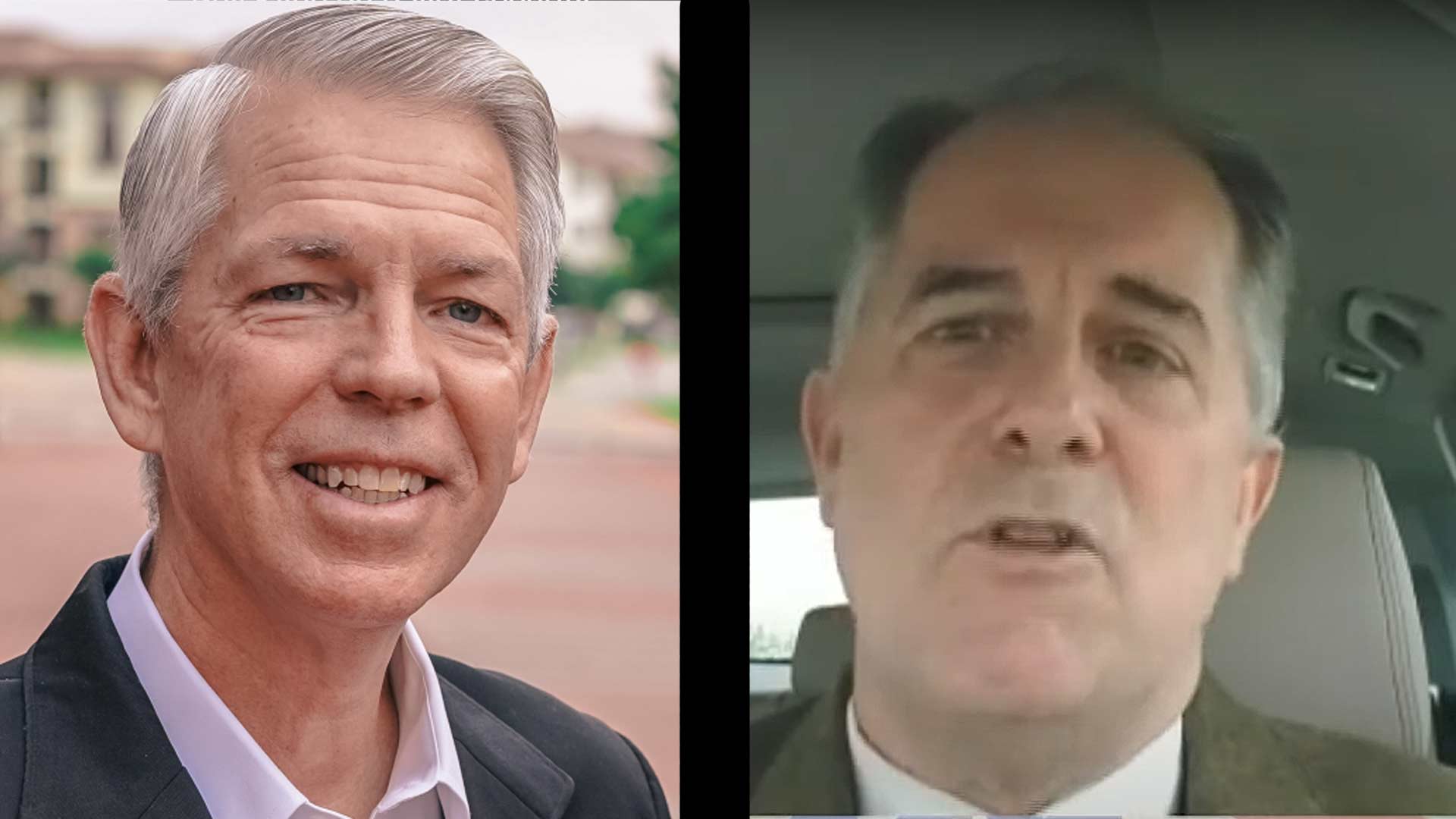 Senate Judiciary Chair Lora Reinbold will preside over a meeting today (Feb. 24) that is sure to address controversies about how governments have dealt with COVID over the past year – both through controversial COVID mandates and last-minute changes to election protocols.

At 1:30 p.m., nationally recognized historian Dave Barton will deliver a presentation – “History of Pandemics” – to provide the Senate Judiciary Committee with a historical context for how America has dealt with pandemics in the past. Barton is the founder of WallBuilders, a national pro- family organization that “presents America’s forgotten history and heroes, with an emphasis on our moral, religious and constitutional heritage.” The group’s website adds that Barton has authored numerous best-selling books, with the subjects drawn largely from his library of tens of thousands of original writings from the nation’s founding era. He addresses more than 400 groups each year. Considered an expert in historical and constitutional issues, he also serves as a consultant to state and federal legislators.

Barton has criticized the widespread lockdowns and mandates that have swept the nation in response to COVID, and argues that legislators could learn much from how America has dealt with pandemics in the past.

Kline, a professor at Liberty University, serves as director of the Amistad Project which has supported lawsuits challenging the results of the 2020 presidential election. The group has also raised legal objections to the way several states hastily altered election policies and protocols in the wake of COVID.

The two presentations come at a time when Sen. Reinbold and Gov. Mike Dunleavy are embroiled in a public standoff. Reinbold has criticized the governor and his administration for overreacting to COVID through emergency declarations, restrictions and mandates. On several occasions these disputs have taken place during heated hearings in the Senate Judiciary Committee.

Last week, Dunleavy released a letter telling Reinbold that his administration would have nothing more to do with her in her capacity as a state senator. Reinbold responded with a video. This standoff has raised concerns about how whether the senate will be able to effectively communicate with the Dunleavy administration as it crafts key legislation during the current legislative session.