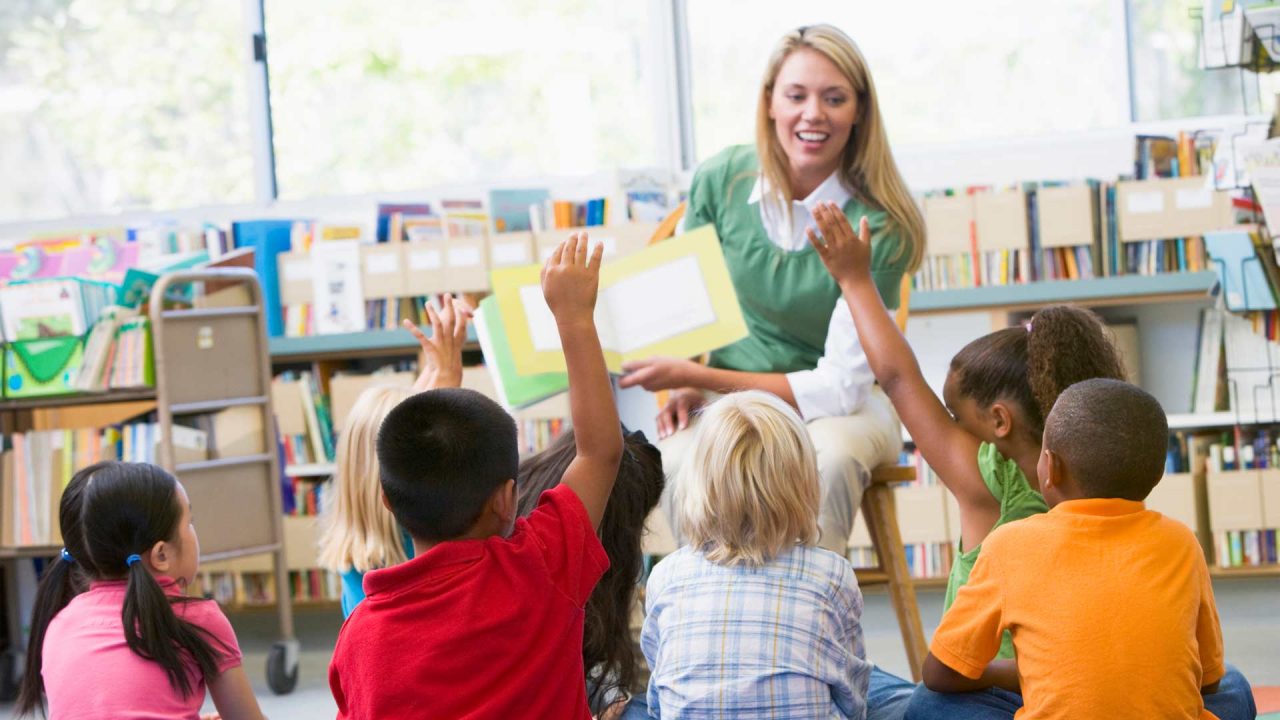 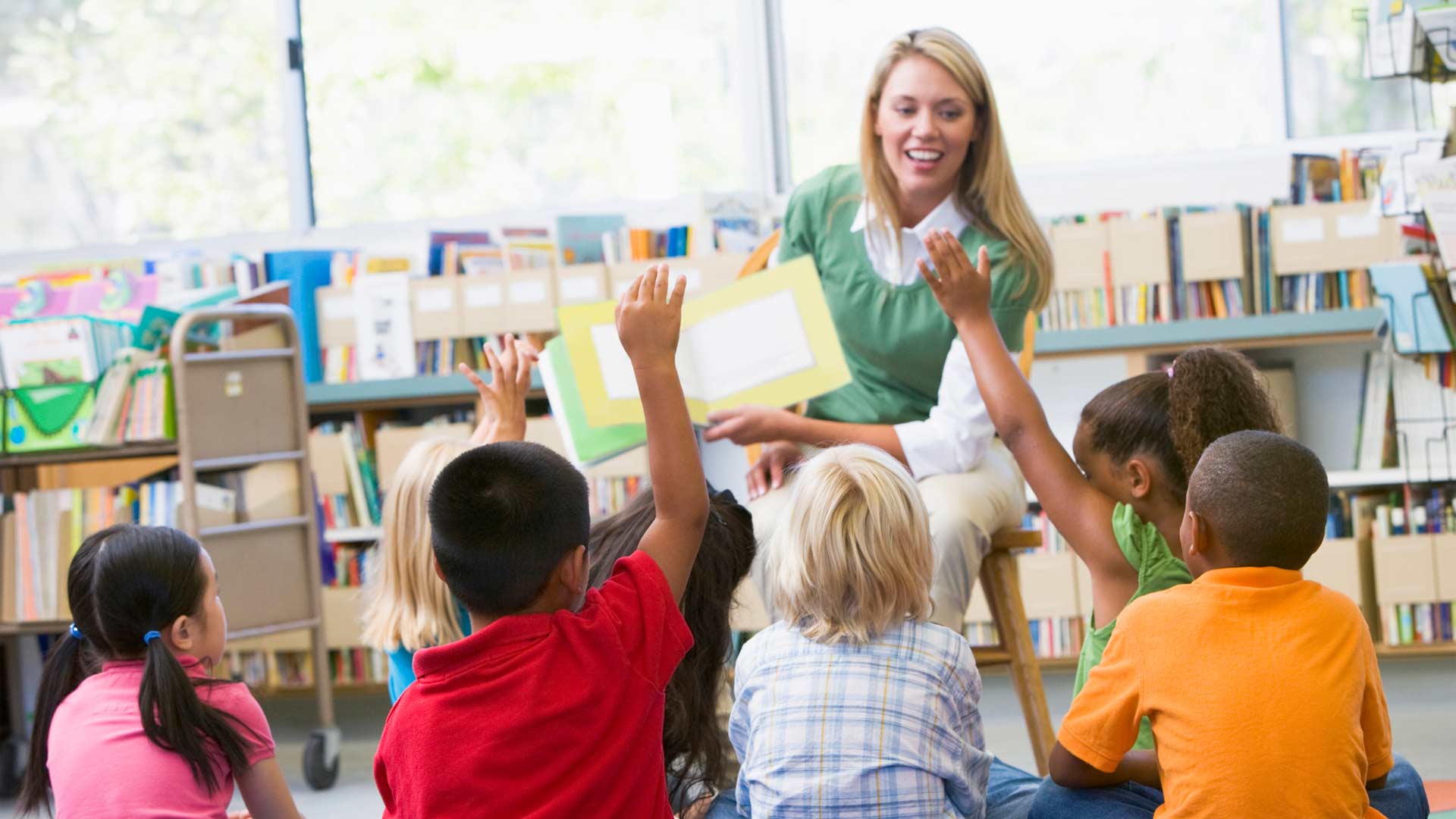 Before implementing progressive critical race theory policies across the entire Anchorage School District, the Anchorage School board will to hear from the public on March 25 and March 30 via virtual town hall meetings.

The proposed policies aim to infuse controversial notions about critical race theory, white privilege and systemic racism into most aspects of school life and instructional learning. The plan goes far beyond encouraging students to treat others with respect and dignity. Instead, it looks to permeate the educational system with a philosophy that assumes the vast majority of people are racist or bigoted – either consciously or subconsciously.

The anti-racism draft policy indicates that the board is intent on expanding its nondiscrimination efforts beyond simply addressing racism. It claims racism is “often compounded by other forms of discrimination including those protective classes referenced in BP (board policy).” This includes sexual orientation and gender identity, among a litany of other identifiers such as parentage, genetic information, religion and more.

This approach typically dismisses clearly identifiable problems such as a breakdown of the nuclear family.

Rooting out discrimination in all its conscious and subconscious forms by embracing the notion of anti-racism is the aim of the policy.

“Anti-racism is the practice of identifying, challenging, and changing the values, structures, and behaviors that perpetuate systemic racism, racial hatred, bias, and the oppression of marginalized groups,” the policy states. “The Board will work with the Superintendent to identify and redesign any racially inequitable policies and procedures that limit academic opportunities.”

When it comes to curriculum and instruction, teachers would be expected to insert ant-racist theory into the classroom by highlighting “the history of racism in Alaska, America, and around the world and the current structural, explicit, and unconscious biases toward people of different races.”

Intricately linked with the anti-racism policy is the proposed policy on “Instructional Equity,” which assumes that disparate academic outcomes among students stem from unfair treatment and barriers that the school system has consciously or subconsciously erected against certain groups.

While slim on details, the proposed equity policy suggests that the district would reallocate resources to benefit “some groups” that they see as being treated unfairly due to systemic injustices – none of which are clearly spelled out.

Guiding the philosophy of the proposed changes are several books by Ibram X. Kendi, a controversial social justice warrior who claims that America is founded by racists and rooted in systemic racism from its foundation on up. Kendi is a proponent of “white privilege” theory which claims that white people, by the very nature of their skin color, enjoy societal privileges that must be leveled. This philosophy is also highly critical of Judeo-Christian notions about marriage, family structure, traditional American values and gender identity. This approach most often dismisses clearly identifiable problems such as broken marriages, out of wedlock births, fatherless children, lack of parental involvement and a loss of religious practice, all of which have been shown to contribute to poor academic performance, behavioral problems, poverty, crime and other social ills.

If the board passes the proposed policies, the superintendent would be required to submit an annual “equity report” to the board to assess how the new philosophy was being implemented across the district.