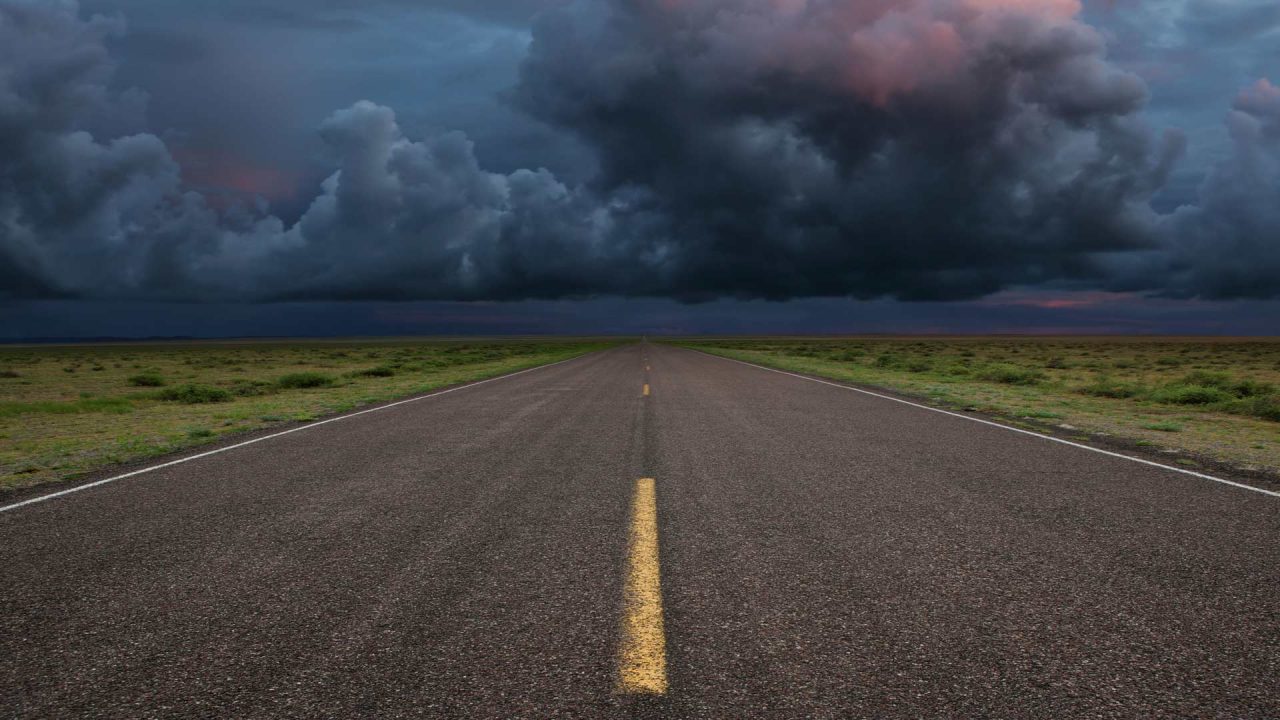 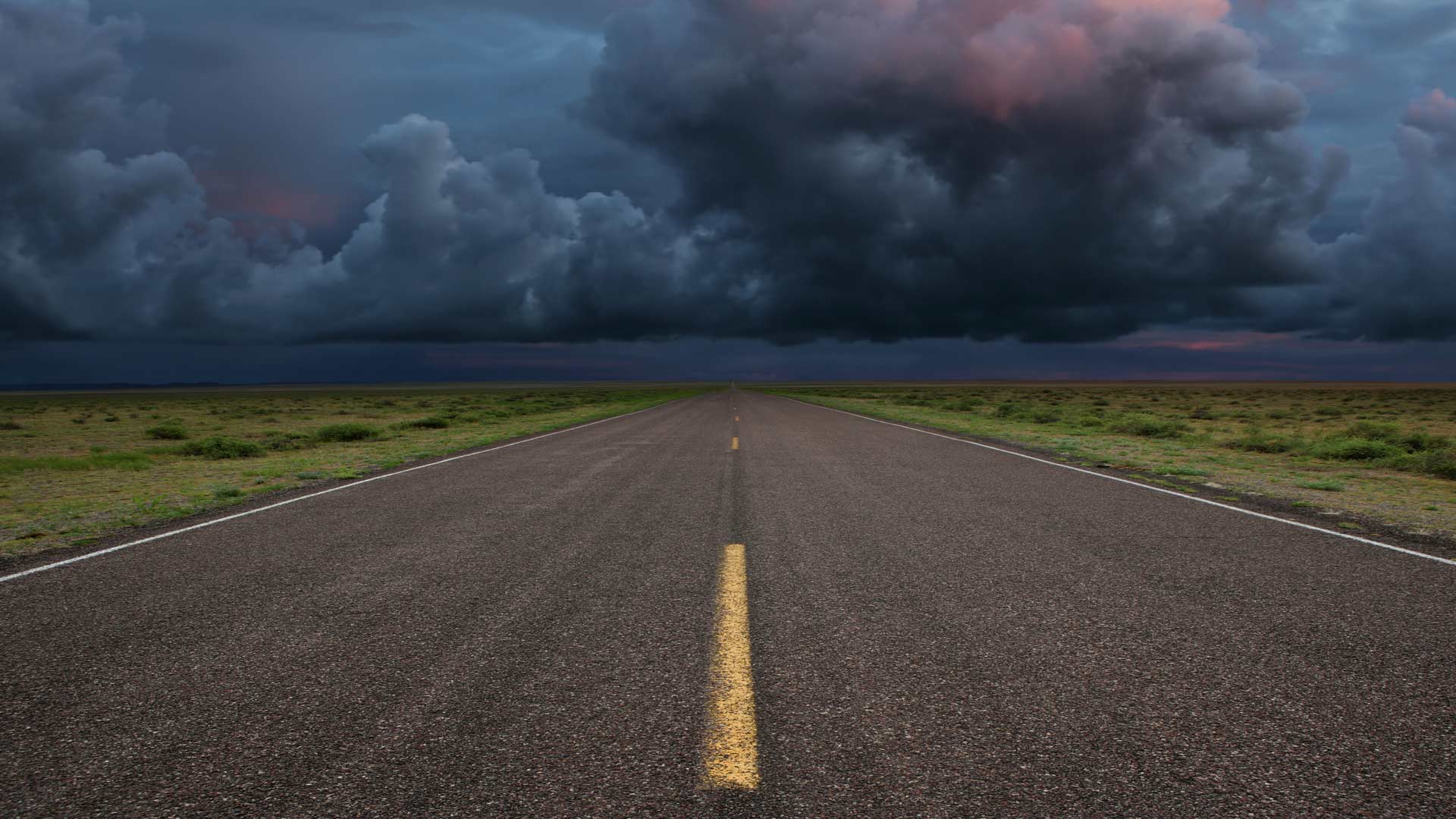 With little fanfare, the Alaska State House recently provided an interesting glimpse into where the prolife movement stands in the Great Land and beyond.

During a discussion on how to allot some $2 trillion in federal funding to Alaska from the CARES Act and American Rescue Plan Act, an amendment was introduced by Representatives DeLena Johnson, George Rauscher and David Eastman that said no money received under these Covid relief funding streams may be expended for abortions.

Under the Biden/Harris Administration, Planned Parenthood, the largest abortion provider in the nation, is firing on all cylinders to ensure their biggest moneymaker, abortion services, continues to grow with financial support from you and me. They are systematically undoing every pro-life advancement President Trump achieved while ramping up efforts to remove the Hyde Amendment – a measure that prevents federal taxpayer dollars from funding most abortions.

Recently, 25 Republican U.S. Senators (not including either Sen. Murkowski of Sen. Sullivan) wrote a letter to the Small Business Administration calling for an investigation into how 38 Planned Parenthood affiliate offices received $83 million in federal COVID-related stimulus funding even though they are ineligible for the program.

Rest assured Planned Parenthood is utilizing every tentacle to grasp for more taxpayer money despite having nearly $2 billion in assets and 16,000 employees. The Family Research Council’s Tony Perkins noted, “The Democrats’ priority isn’t getting money into the hands of people who treat life – they want to funnel billions to the abortionists who take it.”

Fortunately, the amendment in Juneau passed with nearly every House Republican voting to prohibit abortion funding with federal COVID dollars allotted for Alaska – everyone except Rep. Louise Stutes from Kodiak who jumped ship to organize with the Democrats and in turn was given the Speaker of the House position. Rep. Ben Carpenter from Kenai was excused. Every Democrat opposed the amendment except for House Majority Leader Rep. Chris Tuck of Anchorage. He’s one of the lone Democratic voices in Alaska to stand up against the Democrat machine’s ruthless pursuit of taxpayer funded abortion at every step.

House member, Josiah Patkotak, an independent freshman from Barrow, supported the amendment as well, which is incredibly encouraging. The Alaska Native community has huge numbers of pro-life advocates who, despite often aligning with the Democrat party, are a formidable force for advancing policies that protect unborn children. In Louisiana, it is unusual for a Democrat to support abortion. They are a unique state to be sure, but there’s no reason why Alaska can’t join them in turning Democrats away from their incessant love affair with Planned Parenthood.

The court simply imposes their twisted logic to interpret our State Constitution as guaranteeing the “right to abortion” under our privacy clause.

Although the COVID amendment will probably pass in the more conservative Senate, it will also likely be challenged and brought before an Alaska court that has a horrible record of overturning both the will of the people, the Legislature and the governor on matters related to abortion. The court simply imposes their twisted logic to interpret our State Constitution as guaranteeing the “right to abortion” under our privacy clause. If it gets to the court, we will likely lose again.

This brings me back to Louisiana. Legislation has once again been introduced by Sen. Shelley Hughes of Palmer to amend our State Constitution, as Louisiana did this past November, to remove black robed lawyers on the bench from having any say about the abortion matter or its funding. The logic and doublespeak judges apply to our founding document as cover to overstep their rightful role and force abortion on all Alaskans is a complete farce. We can stop this by amending our State Constitution. The bill, SJR4, needs two-thirds approval from both the House and Senate, a signature by the governor and finally a majority vote of the people during a General Election. We have an outside shot of getting that in the Senate but no possibility, at least for now, in the House.

Sadly, some fringe elements of the pro-life community, including Pat Martin of Alaska Right to Life, have attacked Sen. Hughes for her proposed constitutional amendment. This is nothing new. In Mr. Martin’s purest and unproductive mindset, only a complete ban on all abortion – known as the Life at Conception Act – is worthy of any support. All others are to be maligned.

For years, Alaska Family Council has sought to distinguish our ministry from Alaska Right to Life which has, unfortunately, taken an aggressive and disturbing turn to alienate nearly every pro-life ally in our state. In my view, the louder and more antagonistic they become, the more marginal their influence will be.

As Alaska Family Council has stated before, the true “silver bullet” to advance a pro-life agenda in Alaska is to amend our Constitution. That opportunity presents itself quite dramatically next year when Alaskans are asked – as they are every 10 years – whether we should hold a Constitutional Convention. That answer should be a resounding yes.

Tellingly, the Alaska Democrat Party officially opposes a Constitutional Convention in their party platform, specifically mentioning that it might change the judicial selection process, “define the beginning of life, authorize public funding for private schools” and other possibilities they view ominously. They want to keep the people far away from the “people’s document” and preserve their tight, unfounded grip on who gets to take their first breath of fresh, God-given Alaska air.

We have our work cut out. Let’s lean in.