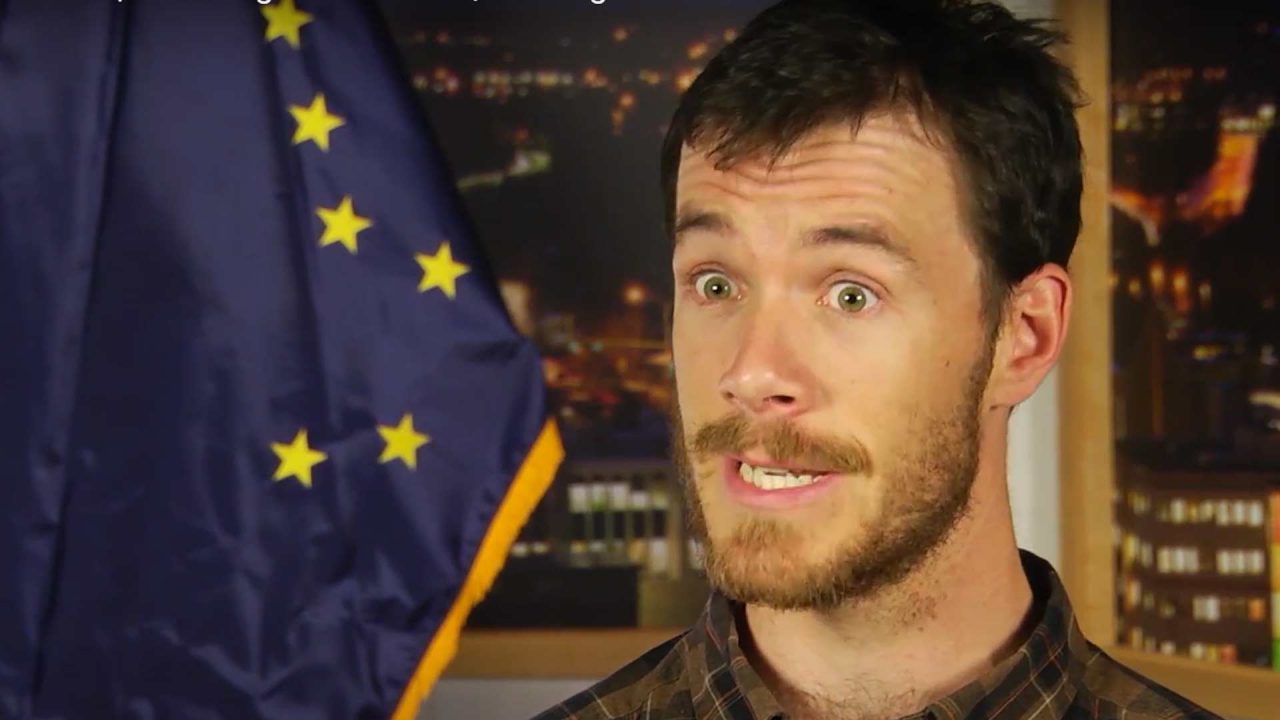 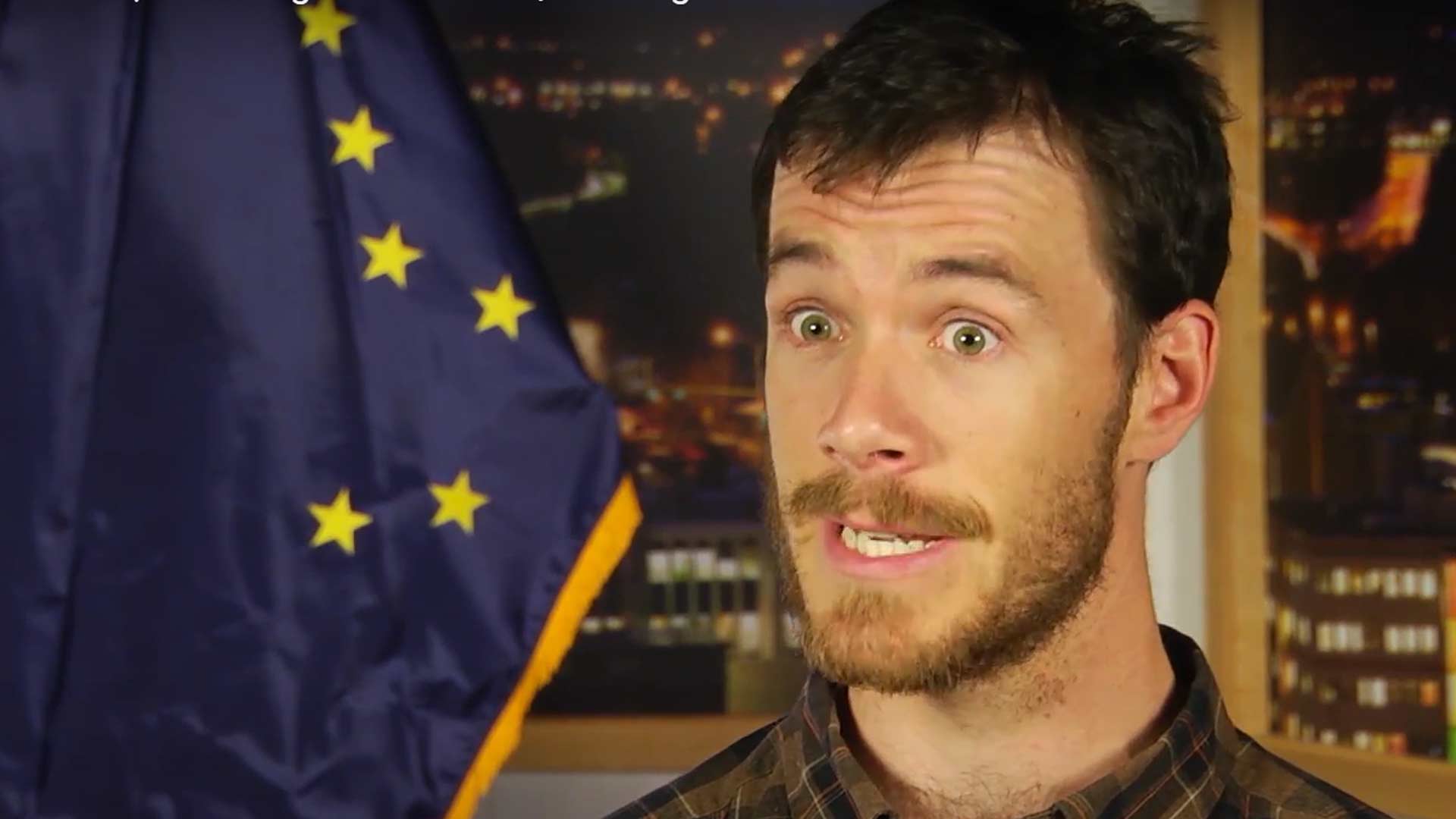 State Rep. Zack Fields, a far-left Democrat who represents downtown Anchorage, has a serious bone to pick with local news outlets with which he disagrees, like the Alaska Watchman.

But rather than meet us head on in the public arena of ideas, Fields wants the playground monitor to put us into timeout, or better yet, ban us from the field altogether.

It turns out that Fields spent part of last week carefully penning an angry one-page letter to Facebook founder and CEO Mark Zuckerberg, demanding that he manipulate Facebook’s algorithms to bury conservative Alaska news that he personally deems to be spreaders of COVID “misinformation.”

Fields posted his one-page rant on Twitter with two links to Alaska Watchman news stories and one to a post from Must Read Alaska.

The Watchman stories that so infuriated Rep. Fields dealt with COVID-19. One was a Sept. 27 column highlighting the fact that Anchorage Mayor Dave Bronson is frustrated by local mainstream media outlets for not covering the full story about understaffed Anchorage hospitals. We reported Bronson’s observation that hospitals are historically busy this time of year, and yet many are actually firing employees who decline the jab, thereby compounding their woes. In short, Bronson called out the Anchorage Daily News and Alaska Public Media for “not publishing the stories of hospital employees who are being discriminated, harassed, and bullied because of their choices.”

In Fields’ ideal world, the only news outlets that should ever see the light of day are those that ignore stories that fail to fit his preferred narrative..

All of this is factually true. Local hospitals have already stated that the unvaxed are no longer welcome, even as they complain of being understaffed and overworked.

Fields was also bothered by a straight news story in which we reported that Alaska’s Chief Epidemiologist Joe McLaughlin acknowledged during a Sept. 2 meeting with reporters that there are recent studies showing that natural immunity to COVID may be better than vaccinations. McLaughlin spoke of new studies that do a head-to-head comparison of the never-infected but fully vaxed and the previously-infected but unvaxed.

The very fact that the Watchman would dare to print these observations, or that Facebook would allow them to appear on their social media platform is a bridge too far for Rep. Fields.

“In short, you have provided the infrastructure to spread deadly misinformation with maximum efficiency, and rather than do anything meaningful to fix it, your company has maintained algorithms that continue to prioritize inflammatory false information,” Fields scolded Zuckerberg, adding that he lacks any “basic sense of decency.”

Fields claims people are dying because Facebook won’t “meaningfully” change its algorithms, to block people from ever actually reading content by news sites like Alaska Watchman and Must Read Alaska. Failure to do this is a “fatal mistake,” according to Fields’ emotive letter.

In his ideal world, the only news outlets that should ever see the light of day are those that bury or ignore stories that fail to fit his preferred narrative.

But, of course, this is what the First Amendment and free speech is all about – allowing Americans to freely debate and even vehemently disagree on the most hot-button and divisive issues facing our nation. When this freedom is curtailed or censored, robust debate on the most consequential matters is effectively silenced. This is typically what Communist and Fascist regimes do to push unchallenged narratives on the masses.

We suggest Mr. Fields spend less time attempting to enlist the rich and powerful to destroy the few independent conservative news outlets in Alaska and more effort on the state issues he was elected to address as a member of the Alaska House of Representatives.