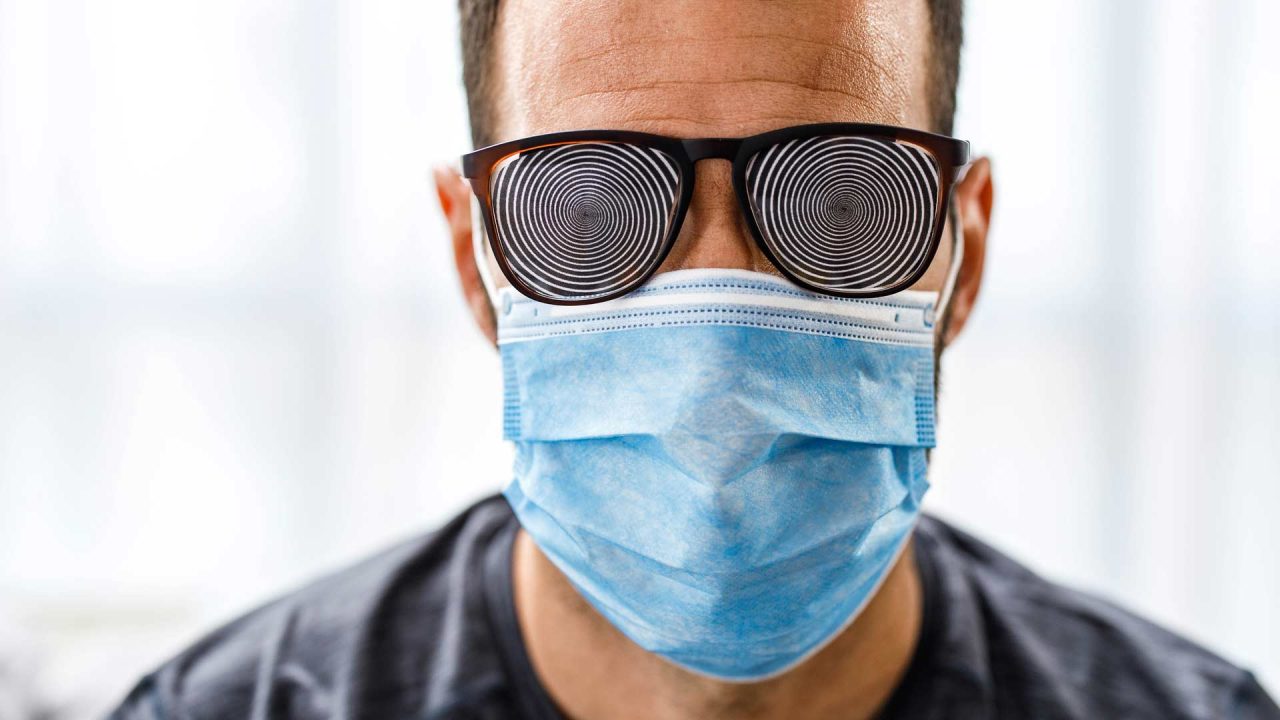 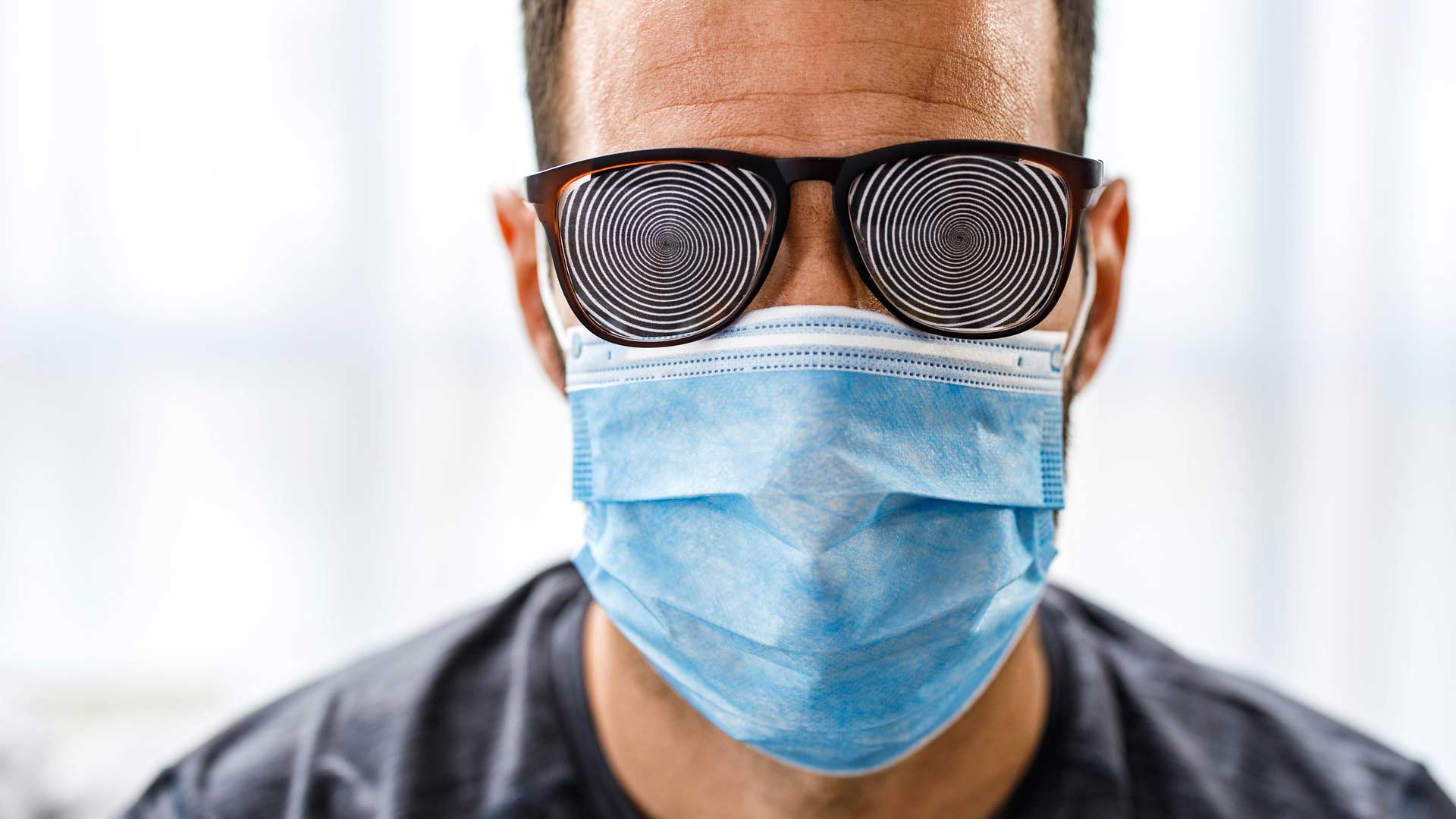 After WWII, many German people snapped out of what they had endured and what they had instigated. To paraphrase the honest assessment of many Germans, they said, “We all seemed to be under a kind of fog, a trance, a hypnosis. We were indifferent to what we heard. We knew we would be imprisoned if we spoke out. Our neighbors informed on us for a small reward if we said something or did something that indicated resistance. We lived in fear. We went along to survive.”

For a time, historians analyzed German culture, German national traits, and suggested that there was some basic flaw within Germans that had a hand in both world wars. Happily, this is no longer accepted. The truth is, there is a flaw, but not just in Germans. It is in all of humanity. It is our inheritance from the Fall of Man, through Adam. It is not a fairy tale. It is the only explanation that makes sense.

There are many examples of civilized people “losing their heads.” History is rife with them.

There are more examples of civilized people “losing their heads.” History is rife with them:

Ancient Rome, believing all the lies about Christians, followed by centuries of persecution. The Puritans, igniting the English civil war. Under Cromwell, they executed the King, instituted tyrannical behavior laws, then slaughtered thousands of Irish Catholics in their own homeland.

The French Revolution, where eventually even questioning that perhaps the executions had been going too far, led to a treason charge. Tens of thousands of resisters chained to barges were drowned in the Loire River, after the plugs were pulled.

Czar Nicholas II during World War I, saw what was happening but could not summon the courage to shake off the mental fog he was in. He ought to have arrested and executed Rasputin, whose evil influence was leading to his own, his family’s and his country’s destruction.

Historians agree that Rasputin possessed hypnotic powers. Theologians will call it satanic, but the power he possessed undisputed. He could keep the Czar’s hemophiliac son and heir from bleeding to death, and more than once. He had control over the Czar’s naïve wife, and paralyzed the Czar from thinking clearly.

After the Czar was overthrown and executed, and the communists came to full power, they demanded that the Russian and Ukrainian peasants, or kulaks, surrender their property rights to the government and “collectivize” their farming pursuits through a co-op.

Doctors who question the efficacy of masks and the safety of COVID jabs … are being de-platformed and expelled.

Since they resisted, the government had to do something. The demonization of the kulaks by propaganda led to their mass starvation. The communists accused them of hoarding grain at the expense of the rest of the country when the exact opposite was true: the communists had actually seized all their livestock and seeds. Do we see parallels today?

Citizens were told not to give them shelter or succor, even if they had crawled into a town or city and begged for bread. Ten million of them were starved to death. The NY Times, the “Newspaper of Record,” sent the American Leftist Walter Duranty to investigate, and won the Pulitzer Prize for his bald-faced lies: “There is no starvation in the Ukraine.” Do we see parallels today?Doctors, nurses, health professionals who question the efficacy of masks and the safety of the COVID jab, and want alternative treatments for COVID patients are being de-platformed and expelled

Woodrow Wilson suffered a stroke and was under the influence of likely the most underrated evil man in American history, E. M. House. Wilson called him “My alter ego.” In a mental fog, he did whatever House or Wilson’s wife told him to do. Do we see the parallels today?

After he left office, Wilson expressed deep regret about what had happened: “I am a most unhappy man. I have unwittingly ruined my country. A great industrial nation is controlled by its system of credit, [which is now] concentrated. The growth of the nation, therefore, and all our activities are in the hands of a few men. We have come to be one of the worst ruled, one of the most completely controlled and dominated governments in the civilized world. No longer a government by free opinion, no longer a government by conviction and the vote of the majority, but a government by the opinion and duress of a small group of dominant men.”

This is none other than the infamous Federal Reserve, which was contracted in 1913 – unconstitutionally – to issue our money supply.

What else do we see today? Lawyers who want to investigate voter fraud are threatened with disbarment. Doctors, nurses, health professionals who question the efficacy of masks and the safety of the COVID jab, and want alternative treatments for COVID patients are being de-platformed and expelled from universities and honors. Hospitals have become prisons, barring family members from entry, refusing release, insisting “Our way or the highway.”

People who die with just one or two COVID jabs are classified as “unvaccinated,” so that those who resist will become demonized – like the kulaks.

Anchorage Assembly Marxists then “dance on their graves” with inhuman arrogance, and spread the lie about blame. Our rank-and-file military are threatened with dishonorable discharge for refusing to risk their lives with what is becoming the true global scandal: the threat is not COVID, it is The Jab. Pilots are aware that The Jab may permanently ground them, and refuse to fly. Then CEOs and the White House claim, “It’s the weather.” They really think we’re stupid, don’t they?

And collectively – we are hypnotized by fear.