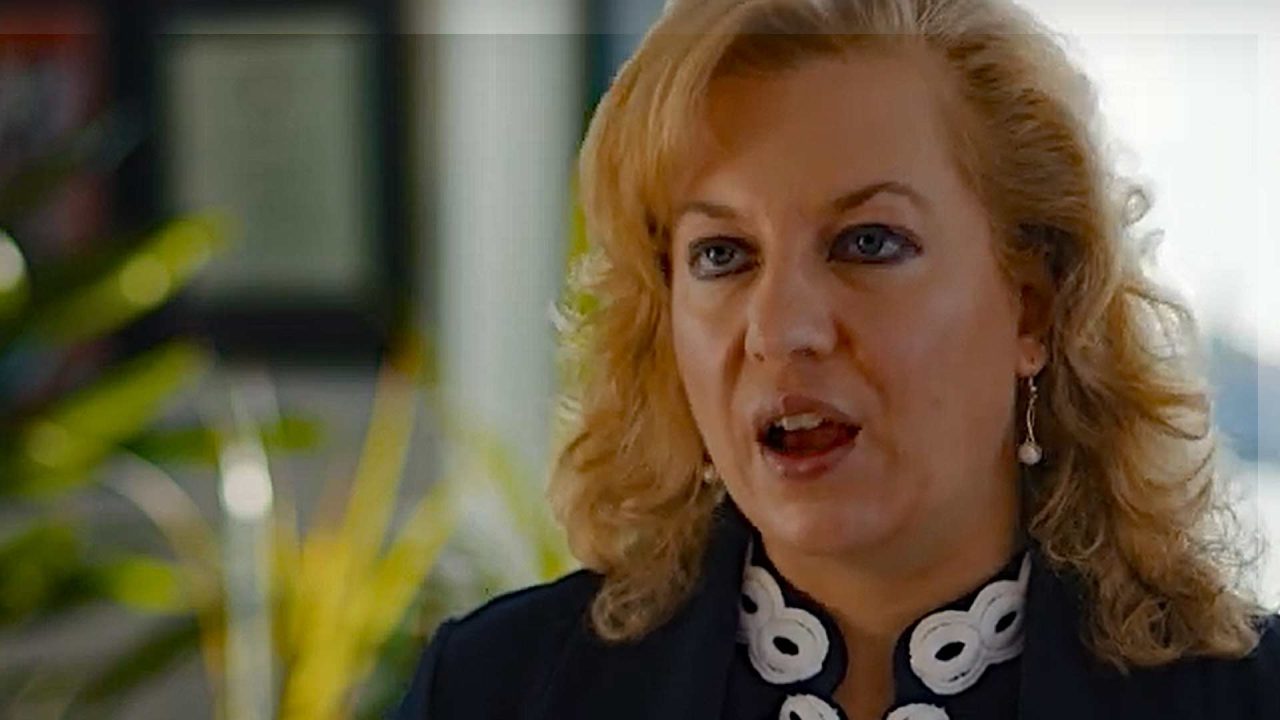 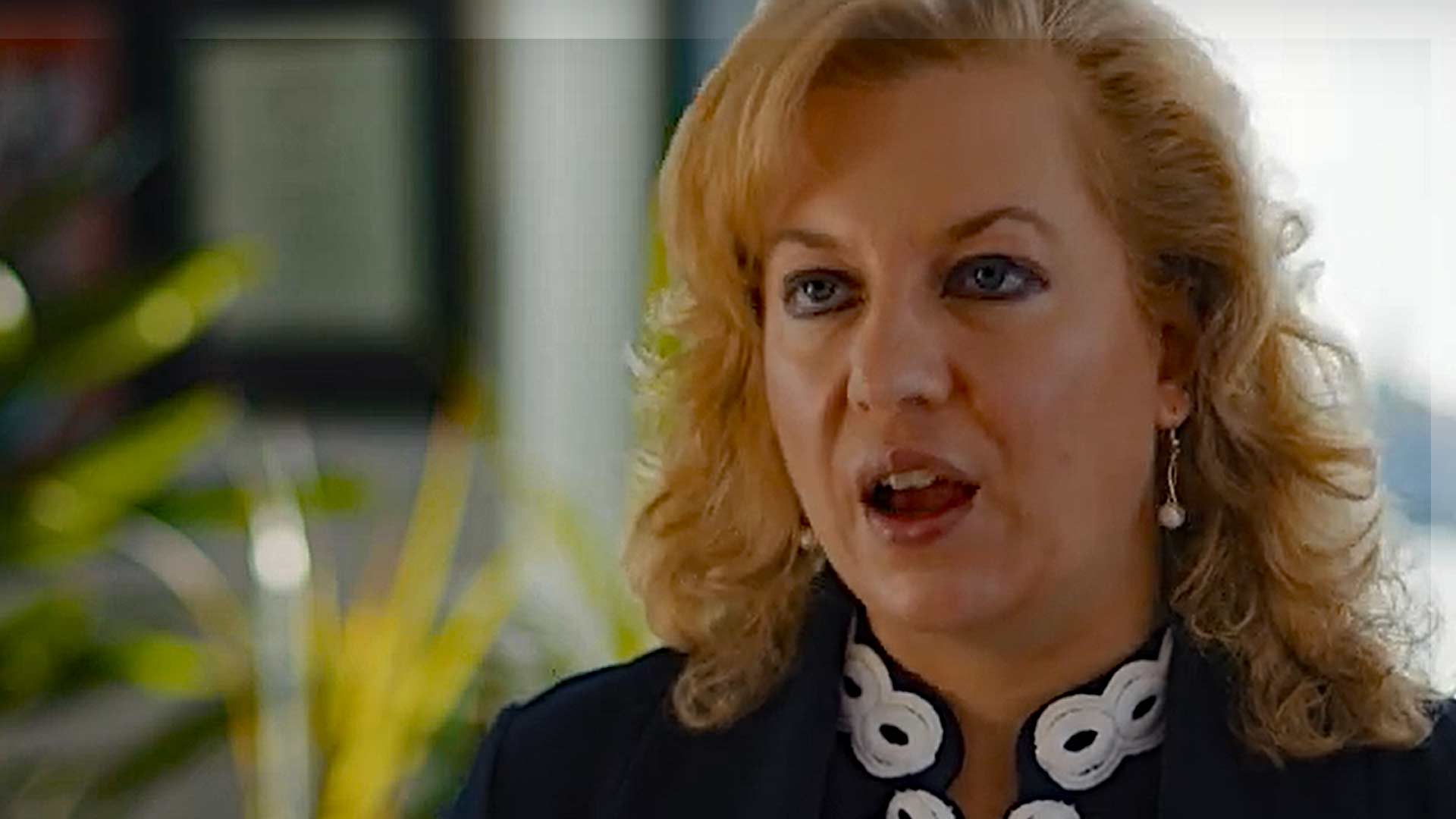 Just four months before taking her post in Alaska in 2019, Knox was placed on administrative leave at the University of Wisconsin medical school for allegedly intimidating colleagues and using overly aggressive tactics to find “proof” of child abuse without compelling evidence.

She is now under investigation for similar behavior in Alaska.

In one instance, Knox’s determination of abuse led to a nursing infant being taken from a mother, Wisconsin Watch reports.

Up until 2019, Knox headed up the University of Wisconsin’s Child Protection Program, which she left during a school investigation into charges of bullying and intimidating colleges who challenged her conclusions.

Knox was scheduled to be a featured speaker at an anti-homeschooling summit hosted by Harvard University, which was cancelled after widespread public outcry.

“Wisconsin Watch found a dozen instances in which Knox’s suspicions of abuse were rejected by officials in the criminal justice system, by child welfare workers and medical specialists,” the Nov. 15 article states. “Other defendants, proclaiming innocence, remain in prison and have appealed their cases.”

In addition to alleged misdiagnosis of child abuse, Knox was scheduled to be a featured speaker at an anti-homeschooling summit hosted by Harvard University. The 2020 event was cancelled after widespread public outcry. It had planned to feature nationally known figures who want homeschooling banned and/or heavily regulated by the state.

The Harvard conference was viewed by many homeschool advocated as coordinated assault on homeschooling parents with the goal of forming a political strategy to undermine parental rights and educational freedoms in the name of protecting children from their parents.

One of the organizers, Professor James Dwyer, argued that the “reason parent-child relationships exist is because the state confers legal parenthood on people through its paternity and maternity laws. It’s the state that is empowering parents to do anything with children – to take them home, to have custody, and to make any kind of decisions about that.”

Fellow speaker, Samantha Field, had planned to attack the reputation of the Homeschool Legal Defense Association, a nonprofit that defends the constitutional right of parents to direct the education of their children. Field said the organization is “the most powerful religious right lobby you never heard of,” and claimed they foment a culture that puts children in danger.

Another scheduled Harvard speaker maintains that homeschool students should be able to petition a judge to force their parents to send them to public school.

Alaska has a long tradition of empowering parents to educate their children through both state funded and independent homeschooling options.