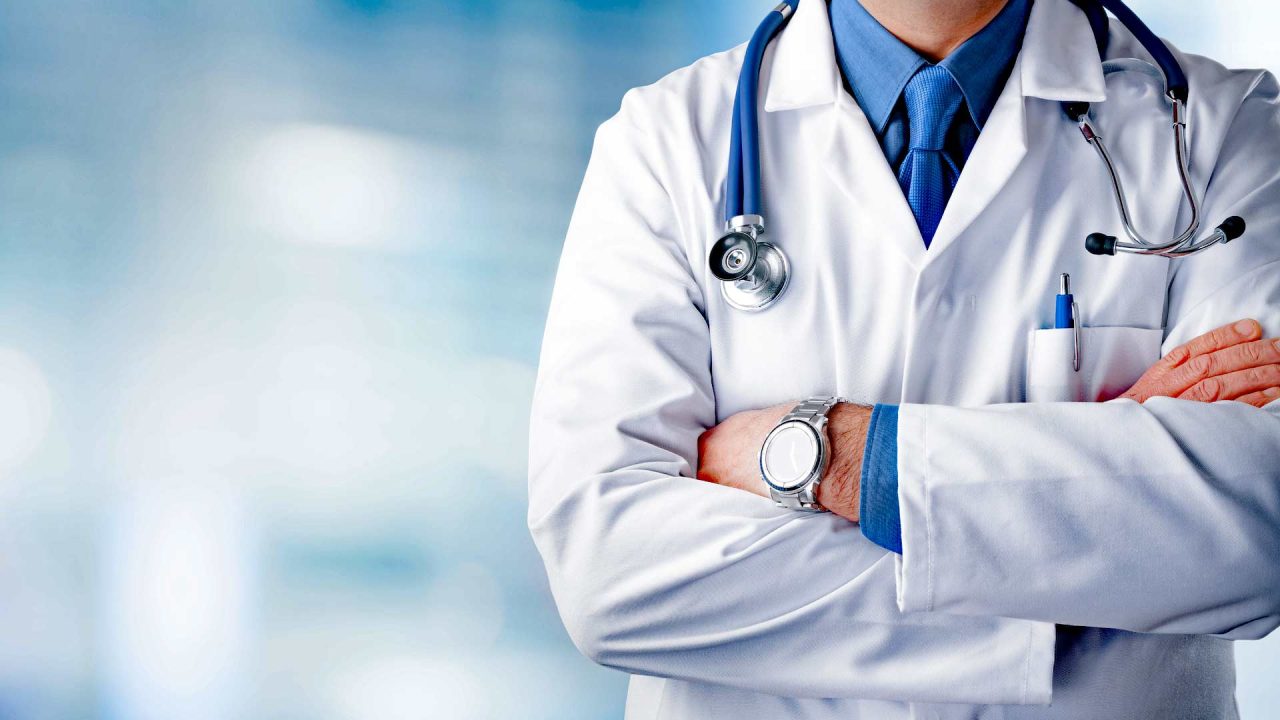 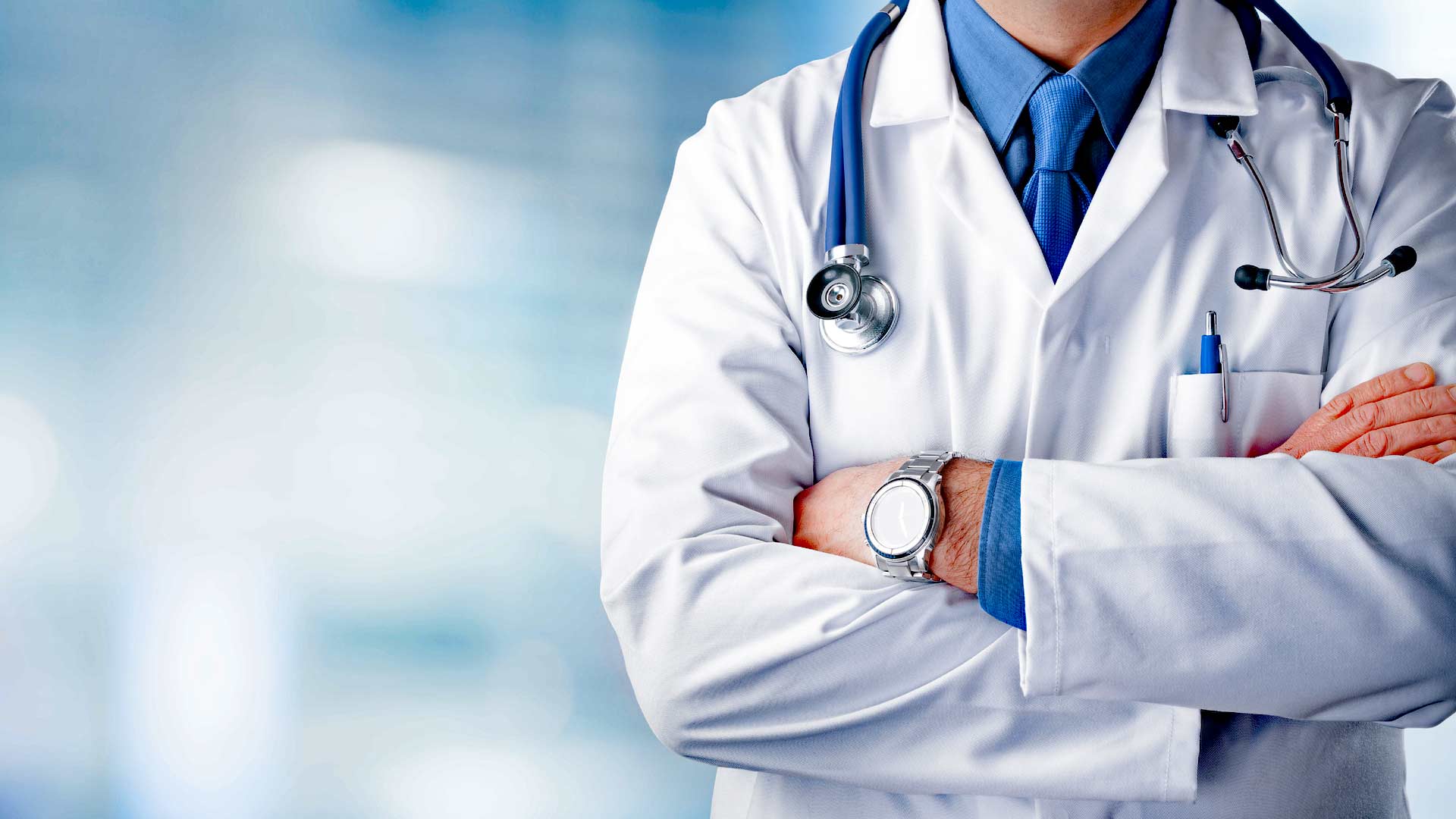 The following letter by Anchorage Attorney Mario Bird was sent to the Alaska Medical Board ahead of its Nov. 19 meeting, when a group of some 100 doctors will ask the board to discipline doctors who prescribe ivermectin and other early treatments for Covid.

I am writing to comment about Dr. Leslie Gonsette’s recent accusation that early treatment “MISINFORMATION” is the cause of many unfortunate deaths regarding COVID. Dr. Gonsette and I agree on this point, although for different reasons. But even if I were to accept Dr. Gonsette’s premise that early treatment options are “misinformation” (which I do not), I want to present to the Board some reasons why Dr. Gonsette’s opinions have been met with such force by the non-medical, lay community.

I am an Alaska attorney who represents family members of hospital patients. I won’t be mentioning their names, nor the hospitals with whom they clashed, but I will attest that all of these episodes occurred in Alaska. It is a matter of public record that I appealed a court decision under Alaska’s Health Care Decisions Act (Bohn v. Providence Health Svcs.-Wash., 484 P.3d 584 (2021)), and so I will focus my comments on that topic.

During the past two months, I have had clients calling me, begging me to confront hospitals who refuse early treatment and insist upon the hospital’s COVID protocols. These treatment protocols include treatment with remdesivir and ventilators. The protocols expressly forbid the patient from receiving treatments like ivermectin, hydroxychloroquine, or – for patients struggling with lung oxygen capacity – budesonide.

Some of those cases remain unresolved; at least two of them have resulted in the patient’s death. In those cases, the patients who died had “beaten COVID,” but succumbed to kidney shutdown, reduced oxygen, or other side effects. I have other potential clients whom I have been unable to help, either because of my own time constraints, or because I was too late.

My job as an attorney requires me to be skeptical of evidence, whatever the source. But I can tell you some common threads that I am seeing, two of which have nothing to do with specific treatment choices.

I suspect that many people in Alaska naturally distrust the suppression of information, and – logically enough – persons in authority who control such suppression

The first is that every single patient was, upon entering a hospital, subjected to draconian visitation restrictions, which kept family or decisionmakers from accessing the patient in-person. This, despite the fact that the family members were willing to “suit up” to protect against the purported threat of COVID entering a hospital…where there are COVID patients. And where doctors, nurses, and other medical workers enter and exit each day, in-person. The universal result I heard from my clients was that each patient was depressed, withdrawn, and wanting to leave the facility as soon as possible. A secondary result was that the decisionmaker was unable to be “boots on the ground,” and make decisions based on their firsthand observations of treatment and its effects. Has Dr. Gonsette, as a hospitalist, considered the broad effect these policies are having on patient’s families, and their ability not only to trust Dr. Gonsette and her ilk, but to make informed decisions about treatment?

This brings me to my second point: it is not only important, but required under Alaska law, for the medical decisionmaker to have access to the patient’s records. One hospital refused to tender medical records until their attorney – based in the lower 48, and unlicensed to practice in Alaska – was relayed a fax I had sent to the hospital.

Failure to tender medical records to a patient or their decisionmaker is against Alaska’s healthcare decisions law, and intentionally refusing incurs a statutory penalty of $10,000. Why would a hospital and its doctors be willing to risk incurring this type of penalty? That is a question that I can’t answer, but it is a question you should be asking yourselves and your doctors when you meet in session. Again, I can tell you that this behavior has done little to instill trust in my clients.

Dr. Gonsette is battling against human nature: the desire to know, and the freedom to seek knowledge.

Third – and this deals with treatment, but only in an oblique way – Dr. Gonsette fears that the “Alaska Early Treatment Medical Summit” is of “grave concern.” I want to point out that 1,200 people attended the October 2021 “Alaska Early Treatment Medical Summit” on five days’ notice. I have been around nonprofits in Alaska all my life, and it would be hard for me to imagine any non-profit successfully putting together such a gathering of people on such short notice. So how did it happen?

Aside from this private suppression of information, I suspect many Alaskans are also starved for more public information precisely because the press and some of Alaska’s medical community have willfully stifled it. What is it that is so offensive about these other, easier, cheaper treatments that gets them banned from hospitals and Google searches? If they are like me, they know friends and neighbors with COVID who have quietly followed early treatment advice and stayed out of the hospital. They are naturally curious.

Human nature, made in the image and likeness of God, means that man has free will. And while man naturally looks for authority, he becomes skeptical when that authority denies him freedom to access relevant information. So, when a medical provider forces a person, against their will, to choose a certain action, and contemporaneously suppresses or attacks information regarding another choice, it is only natural to be suspicious. Plato saw this clearly over 2,000 years ago, when he commented on the differences between “slave doctors” and “freeman doctors” in ancient Greek culture:

The slave doctor prescribes what mere experience suggests–and when he has given his orders, like a tyrant, he rushes off. But the other doctor, who is a freeman, attends and practices upon freemen; he enters into discourse with the patient and with his friends and he will not prescribe for him until he has first convinced him; at last, when he has brought the patient more and more under his persuasive influences and set him on the road to health, he attempts to effect a cure.

In other words, Dr. Gonsette is battling against human nature: the desire to know, and the freedom to seek knowledge. To suggest that she is only battling against “misinformation” is, itself, a lie. Like all doctors, she must seek informed consent from her patient before prescribing a course of treatment. And suppressing information does little to accomplish this goal.

I remind you of Gamaliel’s words in the Acts of the Apostles: “Have nothing to do with these men, and let them go. For if this endeavor or this activity is of human origin, it will destroy itself. But if it comes from God, you will not be able to destroy them; you may even find yourselves fighting against God.”

If early treatment is a bugaboo, it will be found out. Let evidence accumulate that it fails, as it has accumulated, irrevocably, for my clients who have seen the remdesivir and ventilator protocols in action. But suppressing information, shunning patient’s families, and attacking fellow doctors won’t work. To paraphrase Princess Leia, the tighter your grip, the more information will slip through your fingers.