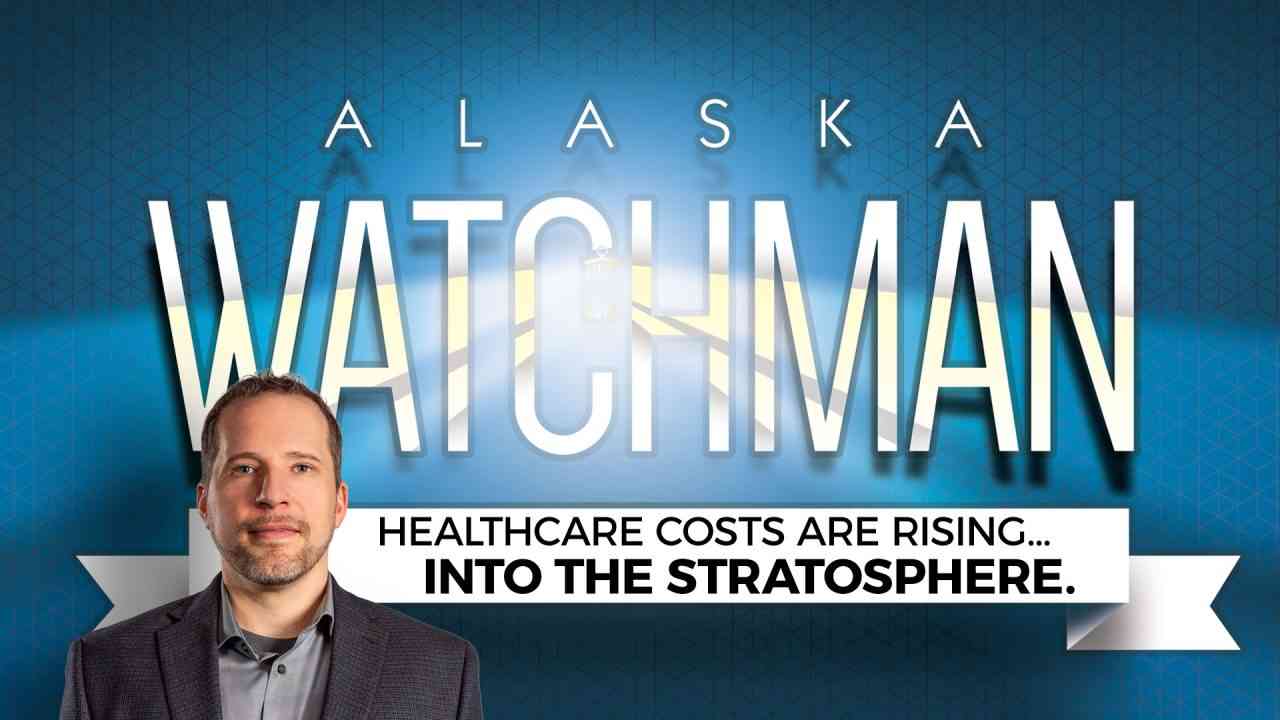 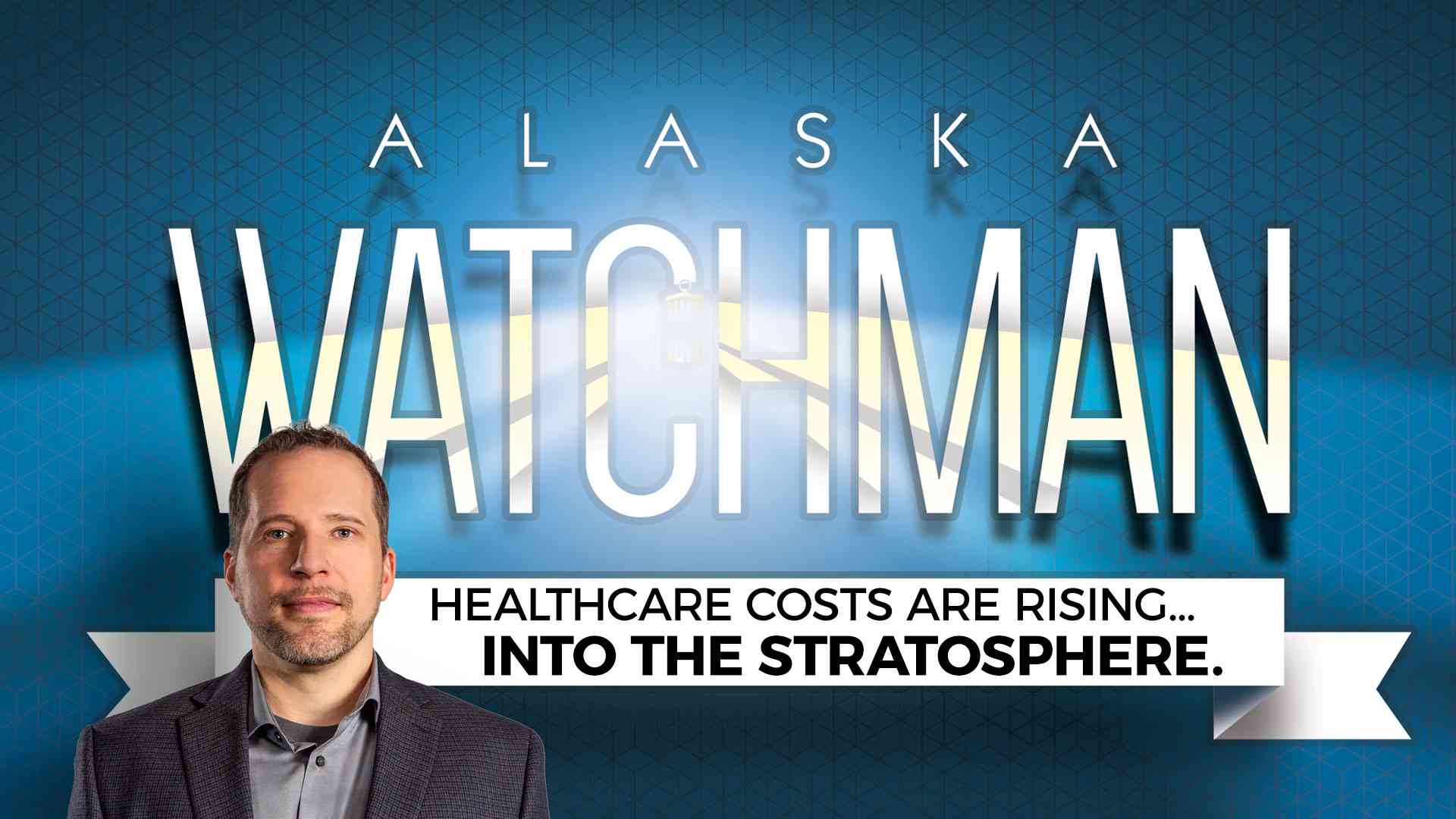 In a recent commentary, I pointed out the shift in focus among hospitals from refuges for the sick and injured into profit centered extraction chambers that almost omit a sucking sound as you walk through the sliding doors… but it’s probably just the air handlers.

Since then, several doctors have come forward privately with stories that reinforce this new paradign of pure profit focus. They shall remain nameless for fear of reprisal from Providence management.

In one example, the bone growth medium used in a spinal fusion is so inexpensive that the surgeon doesn’t even include it in their list of incidental expenses because it is less than a dollar, and comes in little 5cc bricks, scored to pull apart into single CC servings. He says his cost on a grouping of 5 cc’s is less than a pack of chewing gum, and a patient came to him wanting to know what the $4,000 charge was for bone growth medium on his insurance claim. Needless to say, the surgeon was flabbergasted, and that was several years ago.

In another example, a torso brace costs the hospital $800 (as seen by the surgeon) and a patient was billed over $30,000 while it was coded as a prosthetic by the hospital billing department. And the insurance paid.

Healthcare has become a game between hospitals having to eat the endless return customers, and by that I mean the addicted, who treat the hospital as a revolving door, and NEVER pay a hospital bill, and the hospital itself trying to screw over the insurance company to make as much money as humanly possible off of the few that DO pay. It’s a vicious circle that is driving costs into the stratosphere.

The cost to deliver my son at MatSu Regional, all told, was over sixty seven thousand dollars. Insurance paid all but twelve of that. We were there two days, no complications at all.

The State of Alaska recently released their annual report, the Commission on Aging. In that report, there were some very surprising items. Do you know the average cost of a single bedroom in a nursing home (meaning you have a nurse or a doctor on call, versus assisted living where you don’t.)

I spoke with a contact at Health and Social Services and they likened it to a Healthcare Worker Arms Race.

This is not sustainable. It isn’t even really understandable. Most cruise lines have a program that will let you basically OWN a suite onboard, you know the best ones at the very top, for around twelve grand a month. I know because my wife and I met a couple doing just that on our honeymoon. You could own three of those for this cost and still have money left over for shore excursions. Said another way, $437,000 would buy you a fine house in almost any neighborhood in Alaska, every single year.

All this is exacerbated by the fact that the vast majority of seniors aren’t leaving when they retire, and so the problem is getting worse. They call it the Grey Tsunami, and it is going to feel like one to state finances when it hits in the near future and there is simply no more capacity for seniors and no more money to pay for it.