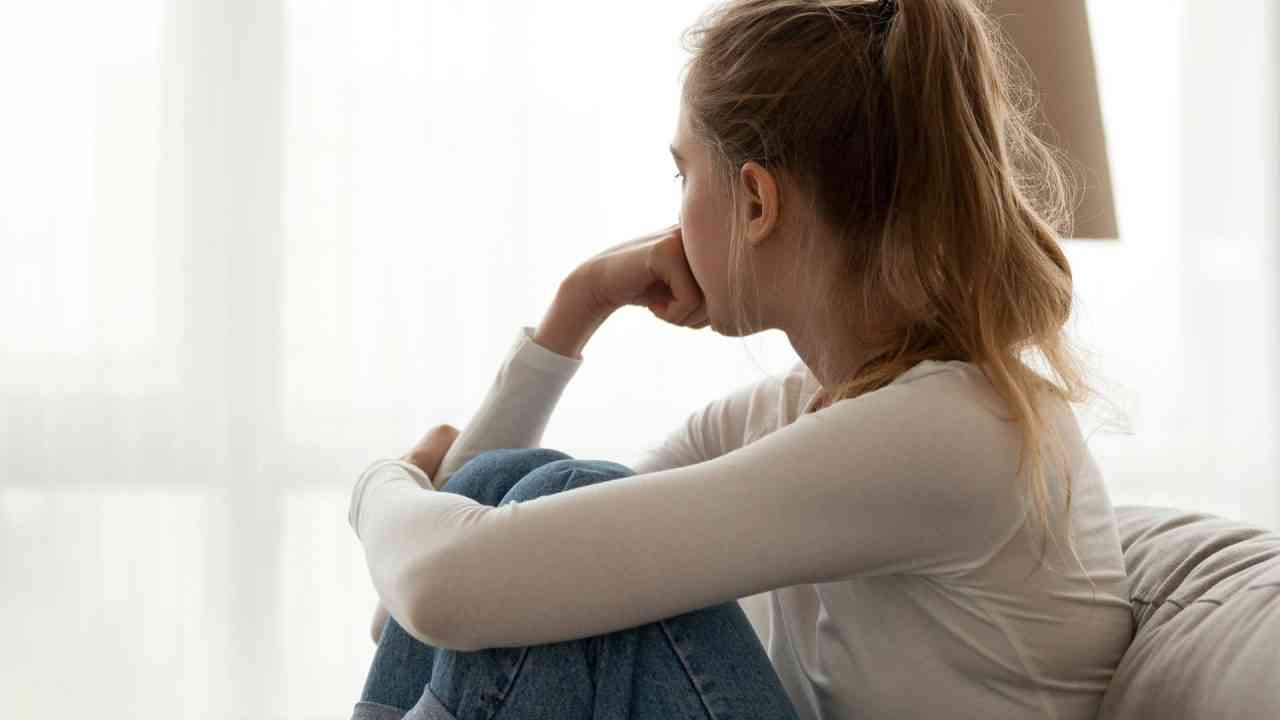 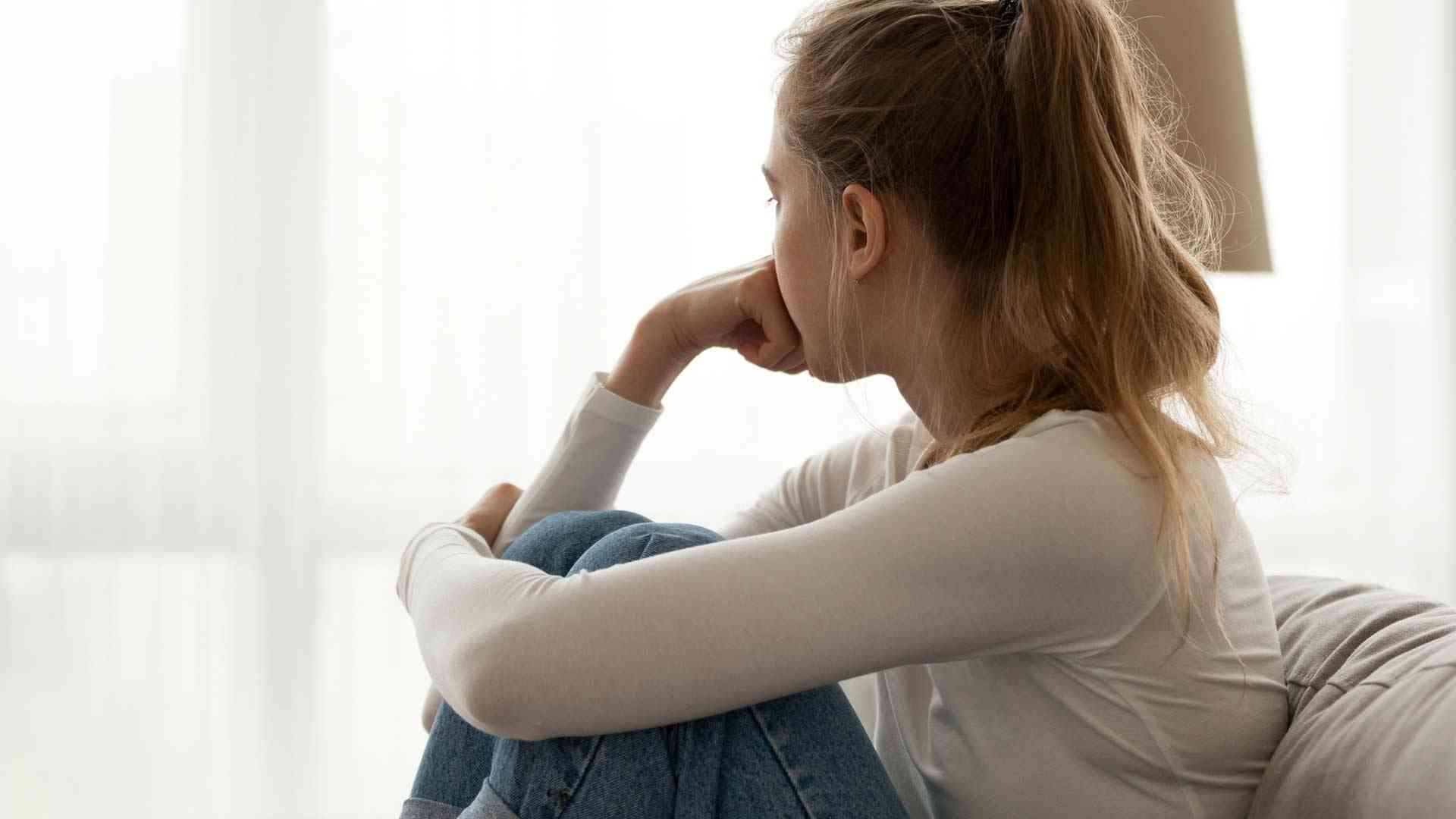 Every week, roughly nine Alaska women ingest a powerful chemical concoction which first kills and then aborts their unborn babies.

In order to kill the developing human life, two pills must be taken. The first contains mifepristone, which blocks progesterone, thereby preventing the nourishing placenta from providing nutrients and effectively starving the baby. The second pill, misoprostol, is used to induce labor, which causes the uterus to contract and prematurely expel the dead baby. This pill must be taken within 72 hours after the first.

CHEMICAL ABORTIONS ON THE RISE

These chemical abortions are on the rise nationally, now comprising about 43% of all U.S. abortions. Alaska reported 450 chemical abortions in 2020, according to the Department of Health, and this is likely to increase as the Biden Administration is actively working to expand access to chemical abortions by having the FDA approve mail-out doses of mifepristone.

Previously the drug was only available in-person, and at locations where doctors could supervise its effects on a pregnant woman’s health. With concern that COVID has limited access to traditional surgical abortions, Biden now wants the FDA to alter its Risk Evaluation and Mitigation Strategy (REMS) for mifepristone to let pharmacies dispense the drug through the mail with a prescription. This is seen as victory for abortionists who want the drug sent directly to individual homes despite its numerous documented health complications.

Once the pills are ingested, there is, however, a way to reverse chemical abortions, and HeartReach Center in Wasilla is determined to give women and their unborn babies a second chance.

HeartReach was launched in 1985 by a group of Mat-Su residents who felt called to support young women and parents who felt unprepared to care for a baby, and who might be considering an abortion.

“You can do it in the privacy of your own home,” she said. “You don’t have to make an appointment or be with anybody, you can just take it and it seems very simple.”

Many women and girls appreciate the anonymity and seemingly unobtrusive process of chemical abortions.

However, HRC Nurse Manager Joy Stouffer warns that these abortions are not without risks.

“They’re marketed as ‘natural’ and ‘safe’ since you take them at home, but it’s actually more dangerous because you’re not under a physician’s supervision and you’re basically giving birth,” she explained. “There’s a lot of blood and could be hemorrhaging, and most of the time, you’re by yourself.”

Progesterone has been used for over 50 years helping women support their pregnancy so they don’t miscarry. So, it’s very safe.”

In cases where the recommended chemical dosage does not work, additional drugs or even surgery is required to ensure that the entire baby is aborted.

Stouffer said the experience is often very traumatic for women, especially with the possibility of delivering a baby that could potentially still have a heartbeat.

While the abortion pill process is only advised for women less than 10 weeks into pregnancy, Stouffer notes that the pills are easy to obtain online, and some women ignore those guidelines.

“Every week after is increasingly dangerous and is also life-threatening to the mother,” she said.

A SECOND CHANCE IS POSSIBLE

Many women change their minds halfway through the process of a chemical abortion. Heartbeat International, a national organization dedicated to providing women with alternatives to abortion, receives around 150 calls a month to their hotline for women seeking abortion reversal.

“The lie of Planned Parenthood and the pro-choice movement is that once you start an abortion, you’re done.” Moropoulos said. “You have to finish it.”

In reality, there’s still hope for a baby in the first 72 hours after the first pill is taken. That is what Rebekah Hagan, a California teen seven weeks into her second pregnancy, found out when she changed her mind after starting the abortion process. After successfully saving her baby through the assistance of supportive pregnancy centers in her area, she now regularly speaks out on the issues of teen pregnancy and abortion reversal.

A few years ago, Moropoulos and others from HRC attended a local pro-life event and heard Hagan’s story. They were shocked to hear how easy the reversal was, and knew they wanted to offer this service at their center. Few people, including healthcare professionals, are aware that such a treatment is available or even possible.

Over 2,500 babies and counting have been saved through abortion pill reversal.

“It’s very simple,” Stouffer said, “All it is, is progesterone. The idea is to outcompete the blockers and just load the body with it. And progesterone has been used for over 50 years helping women support their pregnancy so they don’t miscarry. So, it’s very safe.”

The treatment is 64-68% effective when taken within 72 hours after the mifepristone pill, according to a 2018 study by Dr. George Delgado, an advocate on the subject who observed a series of 754 women who underwent the process. His study also found zero risk of increased birth defects or preterm births.

According to statistics from the Abortion Pill Rescue Network, over 2,500 babies and counting have been saved through abortion pill reversal.

After researching and planning over the past few years, HRC is hoping to launch the abortion reversal protocol at their center in January 2022. The procedure, like all services at HRC, will be free of charge and involves a pregnancy test as well as an ultrasound to make sure the pregnancy is still viable within the 72 hours after the mifepristone pill. HRC plans to have trained responders on call over the weekends to support and advise women.

“We’re the first pregnancy center in Alaska to offer the abortion pill reversal.” Stouffer said, adding that she wants women to know that they are allowed to change their minds.

HeartReach offers professional medical services at no cost and without discrimination. The nonprofit provides support from pregnancy to parenting, as well as several abortion recovery classes. They are also hoping to implement a mobile medical unit in the near future to serve rural Alaska.

— Heartbeat International can be found at heartbeatinternational.org.

— For information or help with abortion reversal, visit abortionpillreversal.com or call the at 1-855-209-4848.

Carolina Anzilotti
Carolina Anzilotti has lived in Alaska for over 24 years. She is actively involved in her community, local politics and church, and enjoys spending time with family and exploring this beautiful state. She lives and works full time in the Mat-Su and is currently studying with the Helms School of Government through Liberty University.