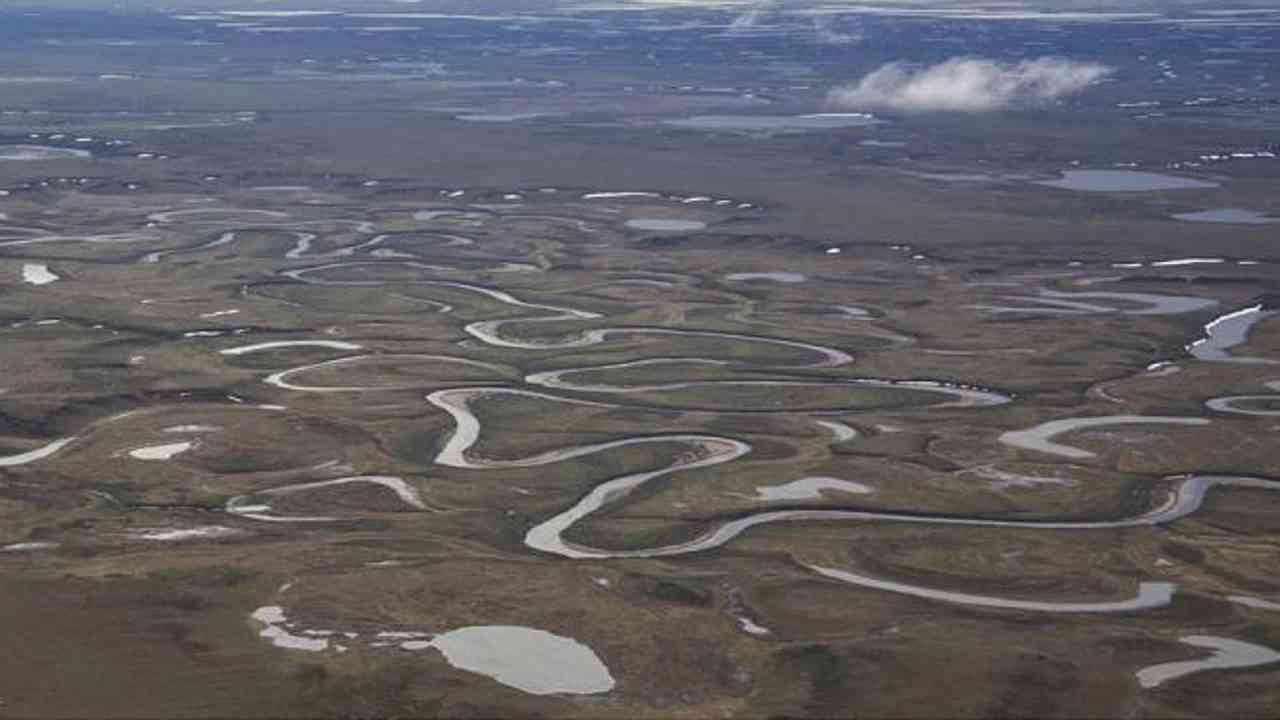 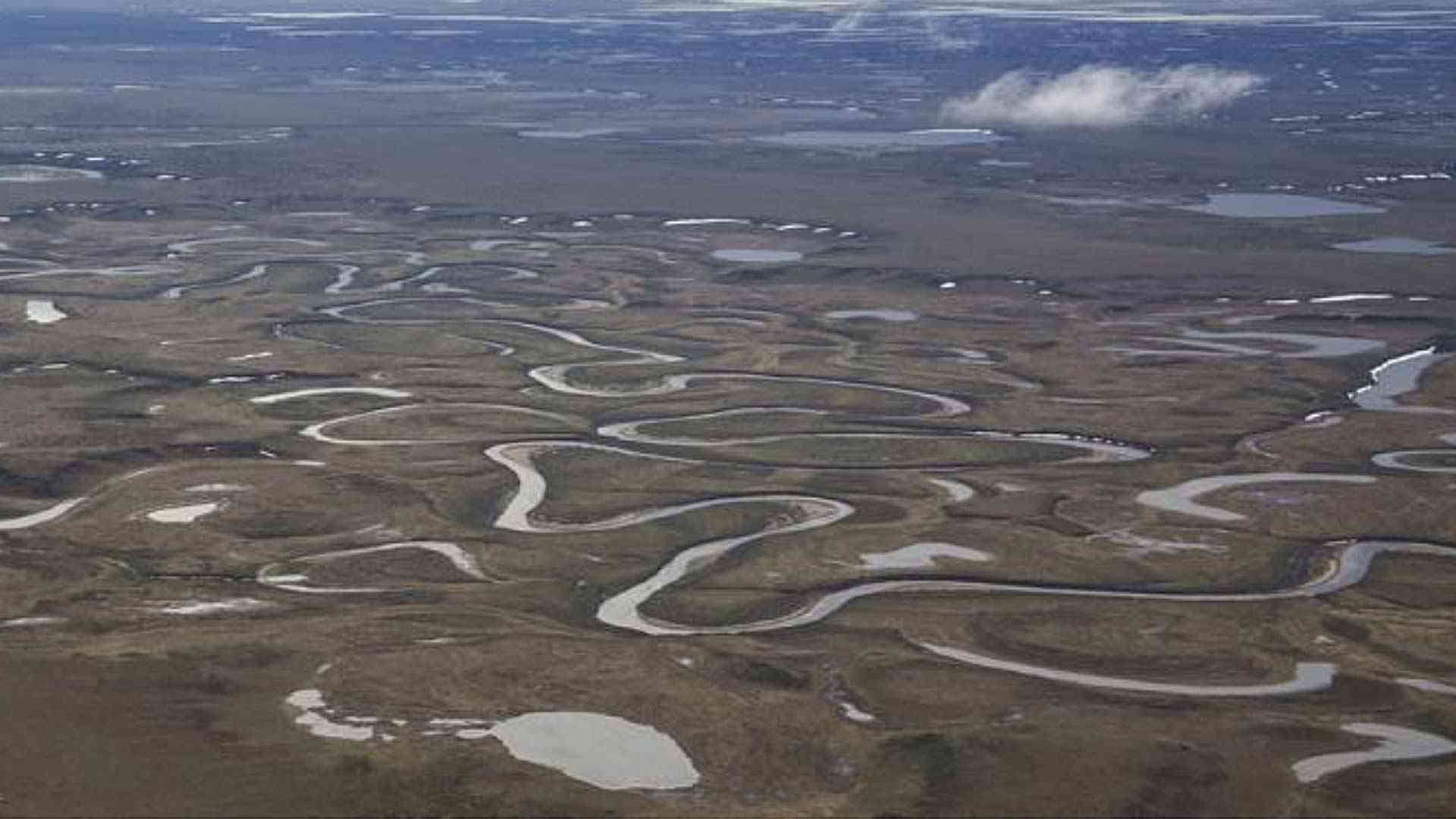 Gov. Mike Dunleavy joined Alaska Native groups in condemning the Biden administration after the Bureau of Land Management (BLM) signaled that it plans to close millions of acres in the National Petroleum Reserve-Alaska (NPR-A) that has been made available for responsible Alaska resource development.

On Jan. 10, the Biden administration announced it is choosing to take “no action” with regard to the NPR-A’s 2020 Integrated Activity Plan. This could effectively close about half of the surface acreage of the reserve to energy leasing, and put the management back to the 2013 policies established under President Obama.

“This request for additional stay and accompanying information makes clear the Federal government intends another unwarranted hit to Alaska and the nation,” Dunleavy said on Jan. 11. “What they propose would further harm Alaska’s oil industry and disproportionately negatively affect Alaska Natives.”

The NPR-A generated more than $56 million in oil and gas lease revenue in 2019.  It includes approximately 23 million of the Bureau of Land Management’s 25 million acres of federal mineral estate nationwide and is an important resource for meeting America’s energy needs.

This is further proof that the Biden Administration prioritizes its relationships with environmental organization.

Morrie Lemen, Executive Director of the Iñupiat Community of the Arctic Slope

The governor’s office noted that the decision to close down nearly half of the reserve seems to contradict the Biden administration’s so-called “top policy goal,” which is to “advance racial equity and support underserved communities…”

Alaska Native groups affected by the decision include Arctic Slope Regional Corporation (ASRC), Iñupiat Community of the Arctic Slope (ICAS), and North Slope Borough (Borough). These entities all roundly condemned the Biden administration’s actions for ignoring the needs, concerns and input of the local people who live, work and subsist in and around the National Petroleum Reserve-Alaska.

“Secretary Haaland and President Biden have chosen, with this decision, to not only ignore the voices of the North Slope Iñupiat but to exclude us from the decision-making process on issues that impact our Iñupiat communities and our culture,” he stated.

Morrie Lemen, Executive Director of the Iñupiat Community of the Arctic Slope, had similarly critical words.

“Secretary Haaland has violated her department’s consultation guidance and E.O. 13175 by failing to consult with Iñupiat Community of the Arctic Slope,” Lemen said. “We are a federally recognized Tribe, and this action directly impacts the livelihoods of our tribal members. This is further proof that the Biden Administration prioritizes its relationships with environmental organizations over the sovereignty of Alaska Natives.”

North Slope Borough Mayor Harry Brower, Jr. said Haaland is “failing in her responsibility to the Alaska Native people of the North Slope.”

“The U.S. Department of Interior is putting the nation in a situation where we have to rely on foreign oil countries at a time for growing prices and concern for American consumers,” he stated.

The governor’s office further noted that Biden’s stance on Natural Petroleum Reserve “disregards the concerns and input of the local Alaska Native people who rely on the NPR-A for employment and much needed funding for infrastructure projects and community needs through the Impact Mitigation Grant Fund, which is funded exclusively through royalties and revenues generated from oil & gas development in the NPR-A.”