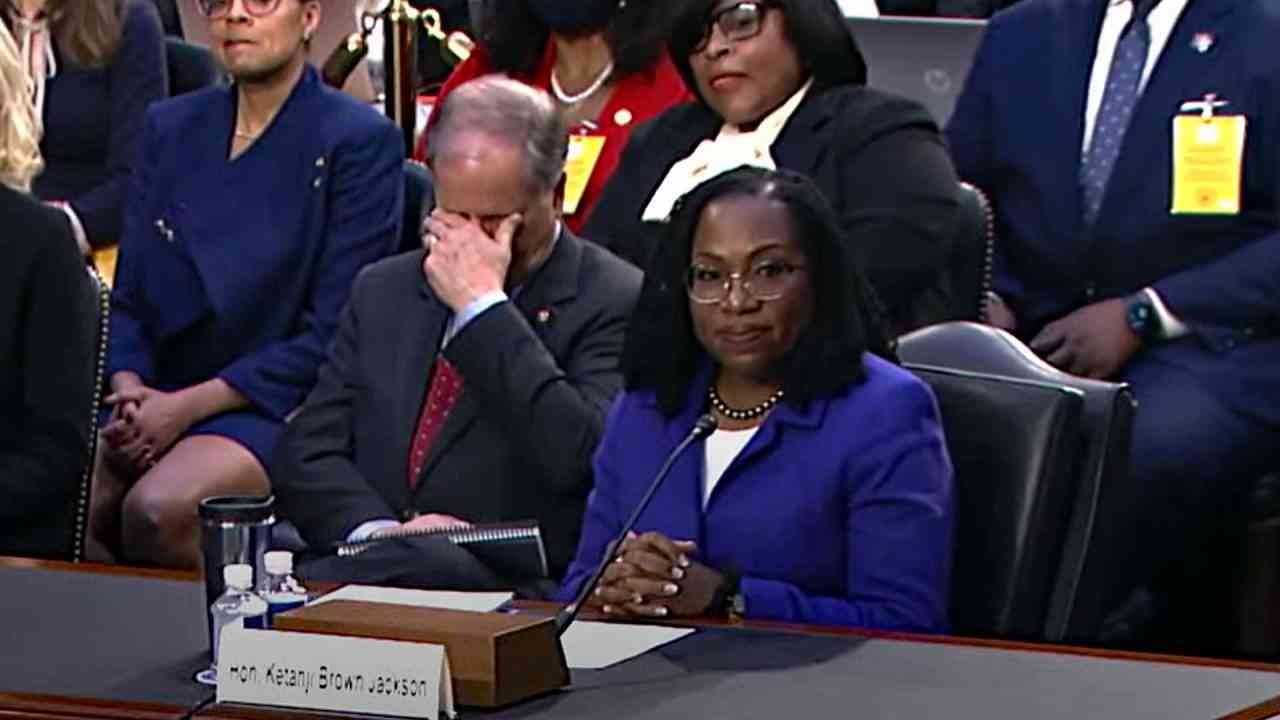 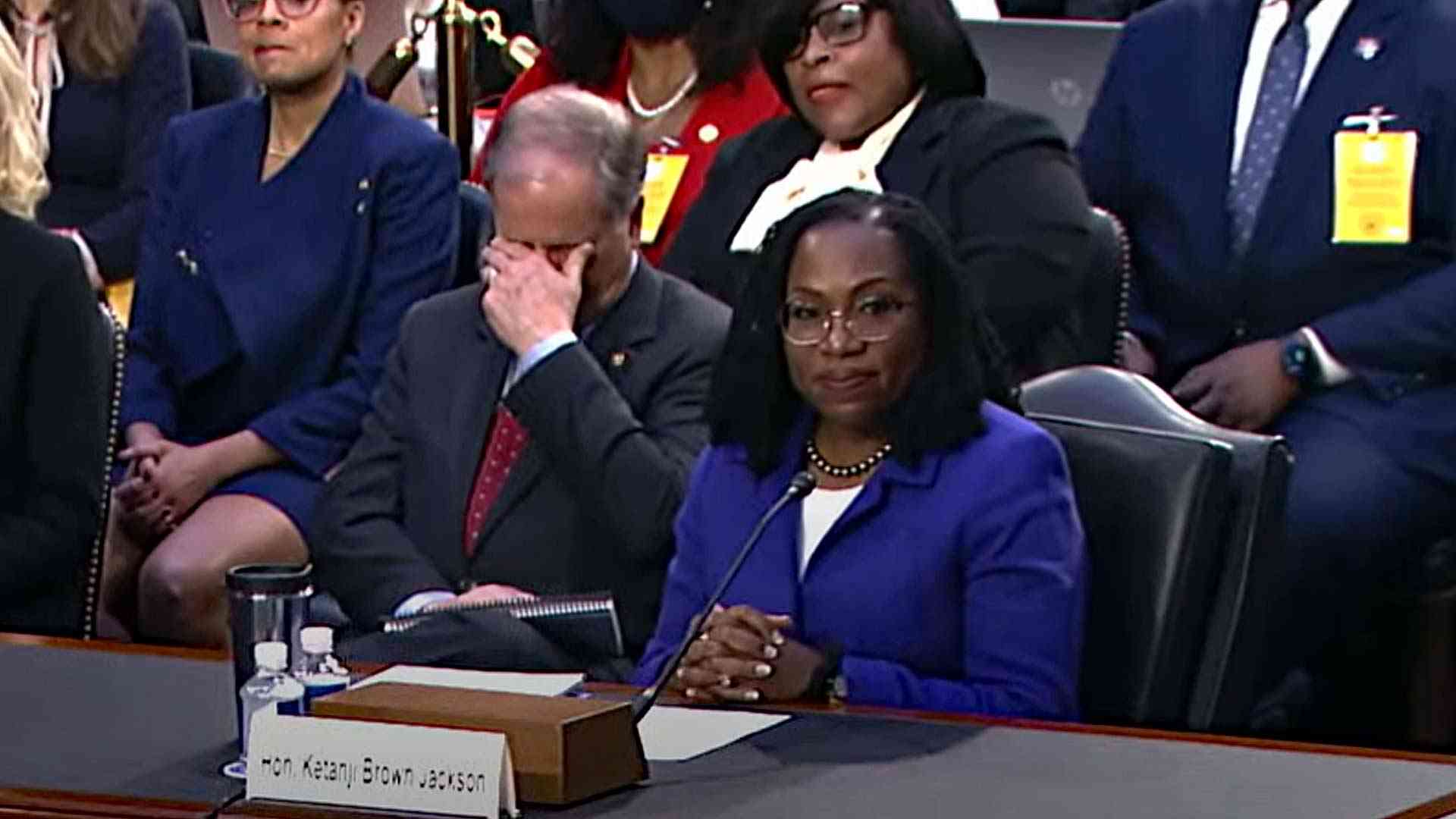 While U.S. Sen. Lisa Murkowski has expressed indecision on whether she would vote to confirm Jackson, her leading challenger for the U.S. Senate, Kelly Tshibaka, has been a vocal critic of Jackson. If Tshibaka were currently a member of the U.S. Senate, Tshibaka said she would ask Jackson to answer a series of difficult questions.

“Votes to confirm nominees to the U.S. Supreme Court are among the most important that a senator will ever cast, and Sen. Lisa Murkowski has a record of letting Alaska down,” Tshibaka stated on March 21. “She has opposed the nominations of solid, constitutionalist justices, and voted to confirm radical leftist nominees for other federal courts who went on to issue rulings that have severely harmed Alaska. When I am in the U.S. Senate, I will always side with the Constitution and Alaska, and people will never have to wonder which way I will vote.”

— Can you please explain why you believe federal sentencing guidelines for sex offenders, pedophiles, and child pornography traffickers are too strict? How lenient should they be?

— In your philosophy of justice, how does a young child abused by a pedophile receive justice in your courtroom?

— Are the sentences you have given child sex offenders the same as what you would have given if the victims had been your daughter?

— When will you call for the release of all your records from your time with the U.S. Sentencing Commission?

— Do you believe that Alaskans have the right to determine how best to use our own lands and waters?

— When will we Alaskans get our millions of acres of land that we are owed from the federal government?

— How do you understand the phrase “shall not be infringed” of the 2nd Amendment?

— Under what section of the constitution does the President of the United States have the authority to order people to take a drug or lose their jobs?

— At Harvard Law School, you wrote that “the Constitution stands as a bulwark against government encroachment on individual liberty.” How do you square that with vaccine mandates from the federal government?

— What authority does the federal government have to force public schools to vaccinate children without parental consent?

— Was the Equal Protection Clause violated in the 2016 presidential election by states that “once granted the right to vote on equal terms,” but then through election procedural changes, “value[d] one person’s vote over that of another” (Bush v. Gore (2000))?

— Do you consider it a form of voter suppression to require voters to show identification before voting?

— Can you name a person who was eligible and wanted to vote, but was prevented from doing so in 2020?

— What is your position on expanding the size of the Supreme Court, otherwise known as “court packing”?

— Have people who have snuck across our southern border broken the law?

— Do you believe it is permissible for localities or states to actively refuse to cooperate with federal immigration authorities regarding illegal immigrants who are violating federal law?

— Can you name another country which does not protect its own borders?

— Is a baby considered alive when it’s in its mother’s womb?

— If a baby in the womb has a beating heart or brain activity, is it alive?

— When does a fetus develop rights?

— Given the Unborn Victims of Violence Act, do fetuses have a right to life under the 5th and 14th Amendments?

— Can a man get pregnant?

— What would you tell one of your daughters if her spot on a sports team was taken by a biological male?