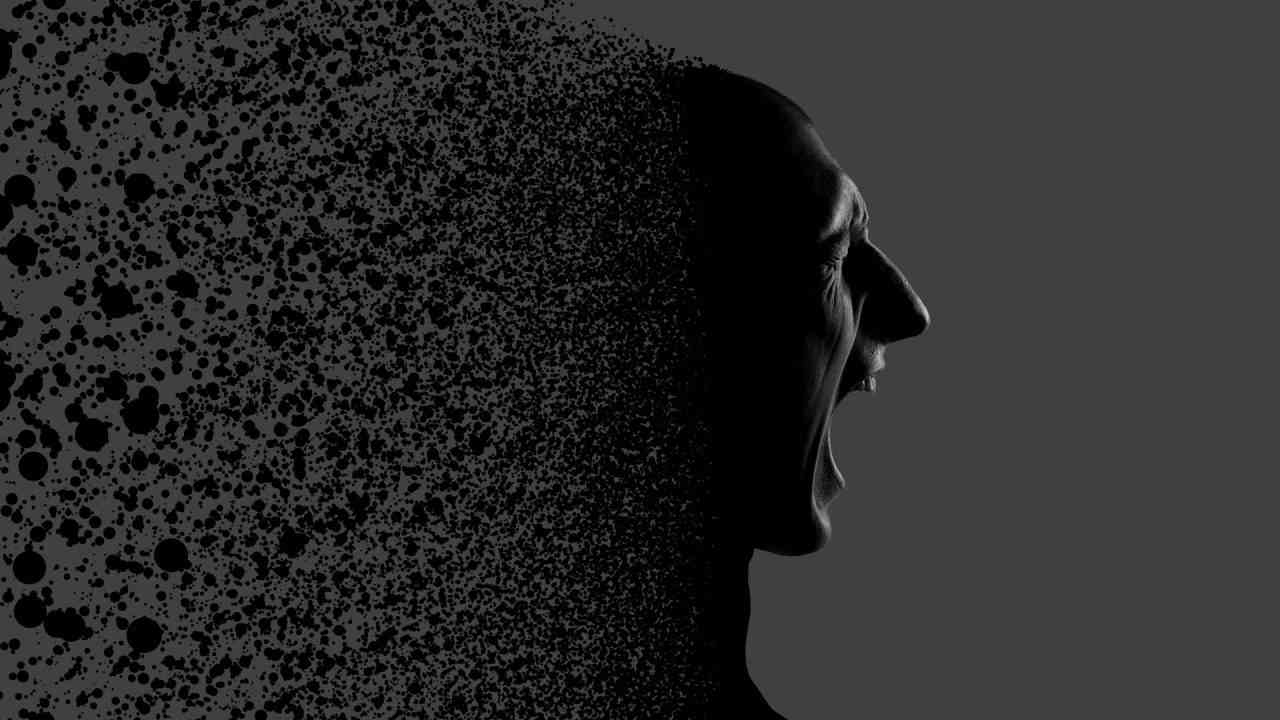 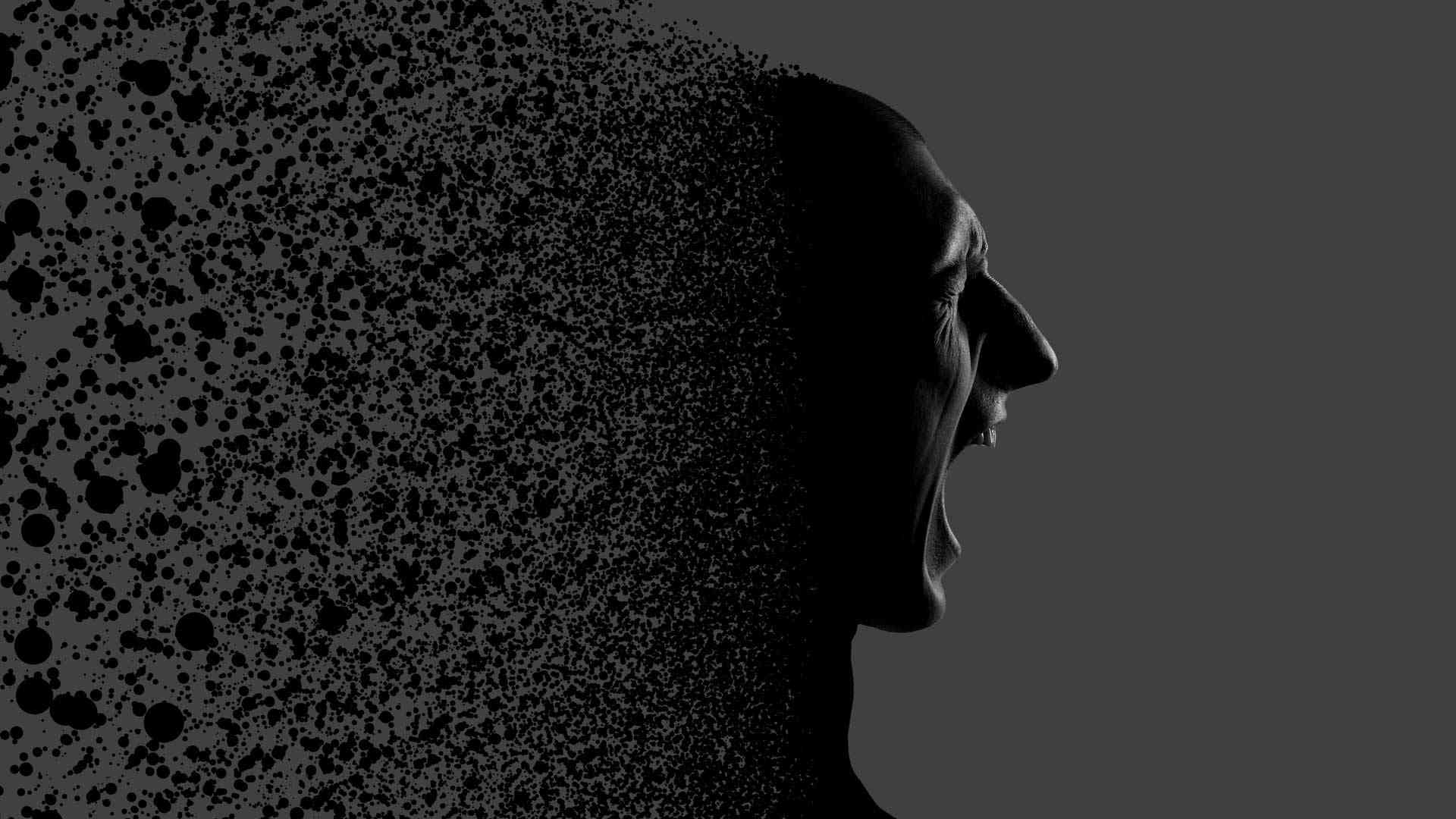 Each day we awake to find that, despite the hopes of turning things around, our culture has become a veritable lunatic asylum. The term “bedlam” means confusion and insanity, but it originated with the name of London’s infamous insane asylum. In the 19th century, citizens were entertained by watching the antics of the madmen in a commons. The observation fees went to support the institution!

If you haven’t noticed, Alaska is not immune to this. At the recent constitutional convention debate with John Coghill, he mentioned that popular will is often flawed, and used the passage of Ranked Choice Voting as an example. I seriously doubted that it had actually been honestly passed, and asked the audience to show, by applause, if they thought so, too. The agreement was overwhelming, and I do believe that John reluctantly thought so as well.

With the passing of Congressman Don Young, we are about to see bedlam personified with the cockamamie Special Primary Election, Special Congressional Election and Regularly Scheduled Primary. Who ever wins this maelstrom of confusion will find themselves “Congressman for a Day,” – a bit of an exaggeration, but not by much.

I wonder, how many names will appear? It will truly be a jungle primary. I know people who are running for statewide federal office who have lived in Alaska less than a year. Will there be ten? Fifty? Hundreds?

In a recent interview I had with the Lt. Governor’s office, here is what we can expect:

An April 1st deadline for candidates registering for a mail-in only special Prop 2 Primary on June 11th.

Catch that: I want to know why we can’t show up at a polling place. Who believes the Covid Capers anymore? Are to trust the malefactions of the infamous Dominion voting machines, which will in this instance only determine who are the Top Four winners.

I wonder, how many names will appear? It will truly be a jungle primary. I know people who are running for statewide federal office who have lived in Alaska less than a year. Will there be ten? Fifty? Hundreds? Will the names be alphabetized or randomly juggled in lots? Will you be able to find your ONE choice? Will people spoil their ballots by mistakenly writing down their rankings inside the little black-out circle anyway?

The Special Congressional Election will be held on the same day as the August 16th Regular Primary. Voters who go to the polls will then rank their choices. And again, we are to trust the mail-in ballots and the Dominion machines, which will grind through this untested and generally suspicious system and … Ta Da! Announce the winner for “Congressman for a Day”!

This is because the winner of the Special Election will serve in a seat that takes them merely to the end of Don Young’s unfinished term, officially expiring Jan. 3, 2023, but effectively ending at the usual November General Election – barring the usual banal and brief “lame duck Congress.”

Gasp! We cannot allow Alaska to be without its representative for another few months, something that happens in other states quite often when a death occurs.

But why? Because that will be the primary that sets the table for the November General election, thus a full two-year seat for Alaska’s lone member of the US House of Representatives.

Gasp! We cannot allow Alaska to be without its representative for another few months, something that happens in other states quite often when a death occurs. Much better to spend millions of dollars on this and create idiotic confusion in the minds of many, if not most, voters.

And, as an extra added attraction, when the smoke clears somewhere in early to mid-September and we know who will be “Congressman for a Day,” who is going to be in the Washington Beltway? The House will soon be in recess for campaigning … something our Congressman for a Day had better be doing, too, for the far more important two-year term which will be decided in November.

Consider the fodder that the opponents will use against our Congressman for a Day: “Mr. X ought to have been doing his job in Washington, but instead came back to campaign and pander to his constituents!”

Don’t blame Lt. Governor Meyer or Gov. Dunleavy for this one. They are merely following the poorly thought-out statutory guidelines, crafted in reaction to Gov. Frank Murkowski’s appointment of his ditzy daughter to the US Senate in 2002. Dunleavy and Meyer don’t want to be another Marxist Anchorage Assembly, which cheerfully disdained the city’s charter a year ago, postponing a mayoral election they feared.

But in this case, a postponement might have been better, allowing the normative process to run its course, allowing the seat to remain vacant. It might have gotten bi-partisan support for the sake of saving the state the $2.5 million to run a Special Election and the far worse result of confusion.

And let’s admit it: all three branches of government cheerfully disdain federal and state constitutions and statutes all the time. Witness the unfulfilled required formula for the PFD, unconstitutional federal properties, the seizure of power by the federal and state judiciaries.

I recall a Biblical saying: “Woe unto ye! You strain at the gnat, but swallow the camel!”

OK, strict obedience to statutes and constitutions is good, but how about applying it to the other, far more egregious violations? Bi-partisan correction will hopefully soon come down the pike from the State Legislature: get rid of Ranked Choice Voting and readjust the parameters of a Special Election, perhaps authorizing a common-sense compromise between the Governor and the Legislature when one occurs at an awkward time in the calendar.

Bedlam reigns in our culture. It was only logical that it should follow in our electoral process.