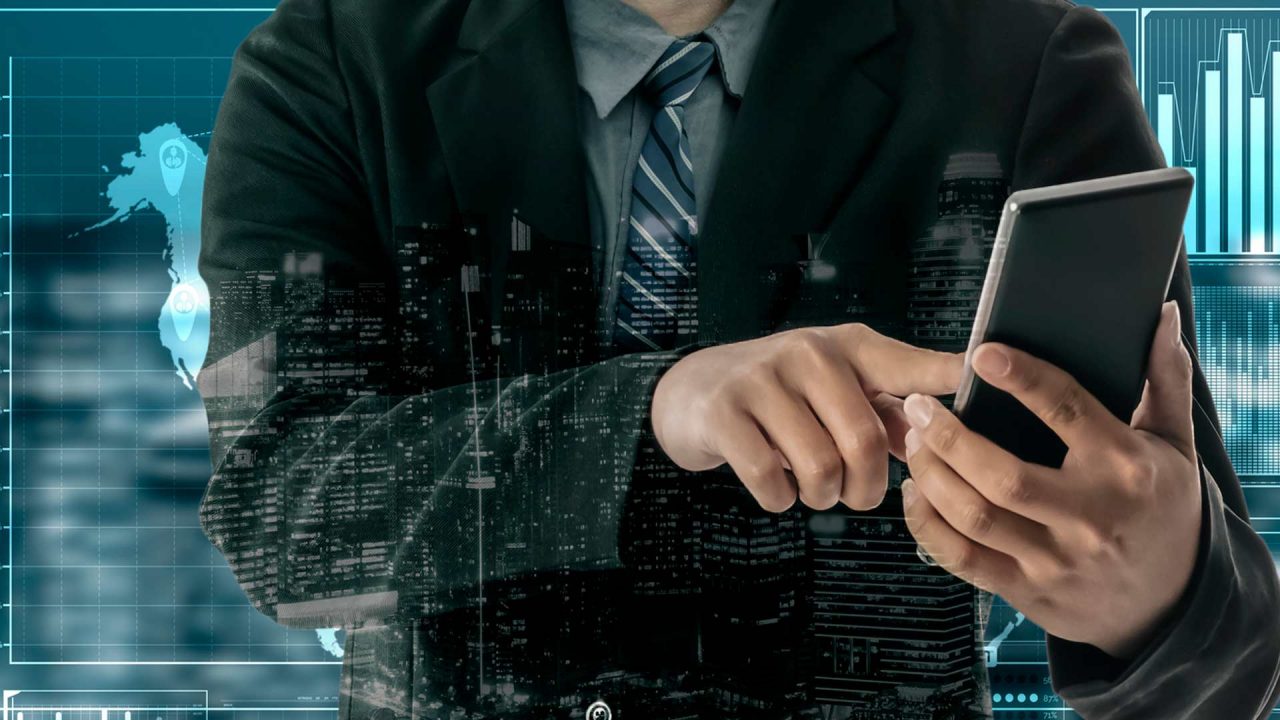 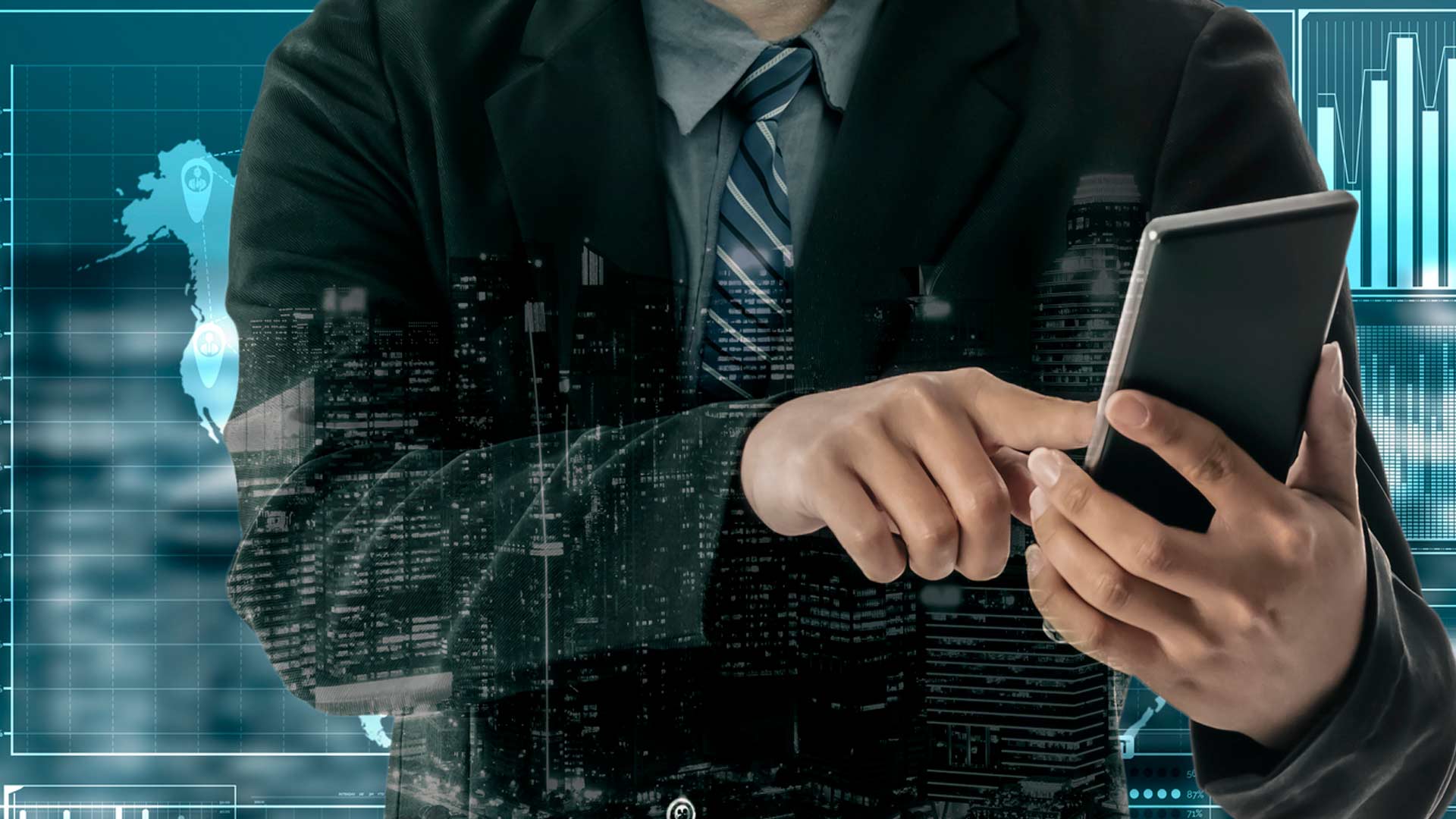 Ballots for Alaska’s special primary election to choose a replacement to serve the remaining months of the late Rep. Don Young’s Congressional term have been sent to every registered Alaskan voter. Thanks to Ranked Choice Voting, there are nearly 50 names on the ballot, many of whom voters have never even heard of.

In order to provide some information to voters, a grassroots organization called Alaska Asks has sent questionnaires to all 48 candidates, asking them to explain where they stand on illegal immigration, foreign aid, U.S. dependence on foreign fuel, minerals and energy products, salmon bycatch controversies and more.

“We started this effort to help our fellow Alaskans and ourselves make better-informed choices in the upcoming special election to temporarily replace the late Don Young as our sole member of the U.S. House of Representatives,” the AlaskaAsks.org website explains.

On April 4, Alaska Asks sent its survey to all 48 candidates. As of May 1, just 14 had responded, the most prominent being former state legislator John Coghill. The most recognized candidates (Sarah Palin, Nick Begich and Al Gross) have not returned their surveys. All responses are posted here.

Alaska Asks describes itself as a non-partisan educational platform that has no affiliation with any candidate, party or political action committee. The group has not solicited for or accepted any in-kind or actual compensation for the administration of its project.

In addition to its survey of candidates in the special primary election, Alaska Asks is also conducting surveys of gubernatorial candidates and those running for the U.S. Senate.