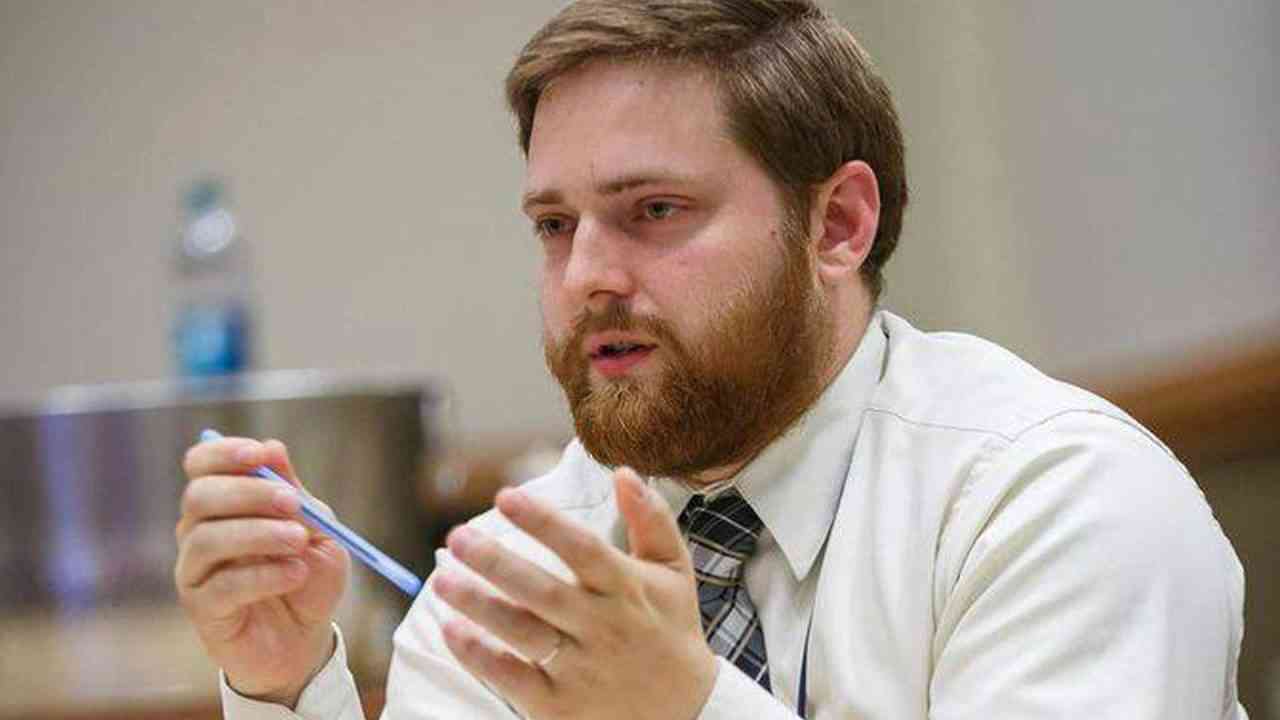 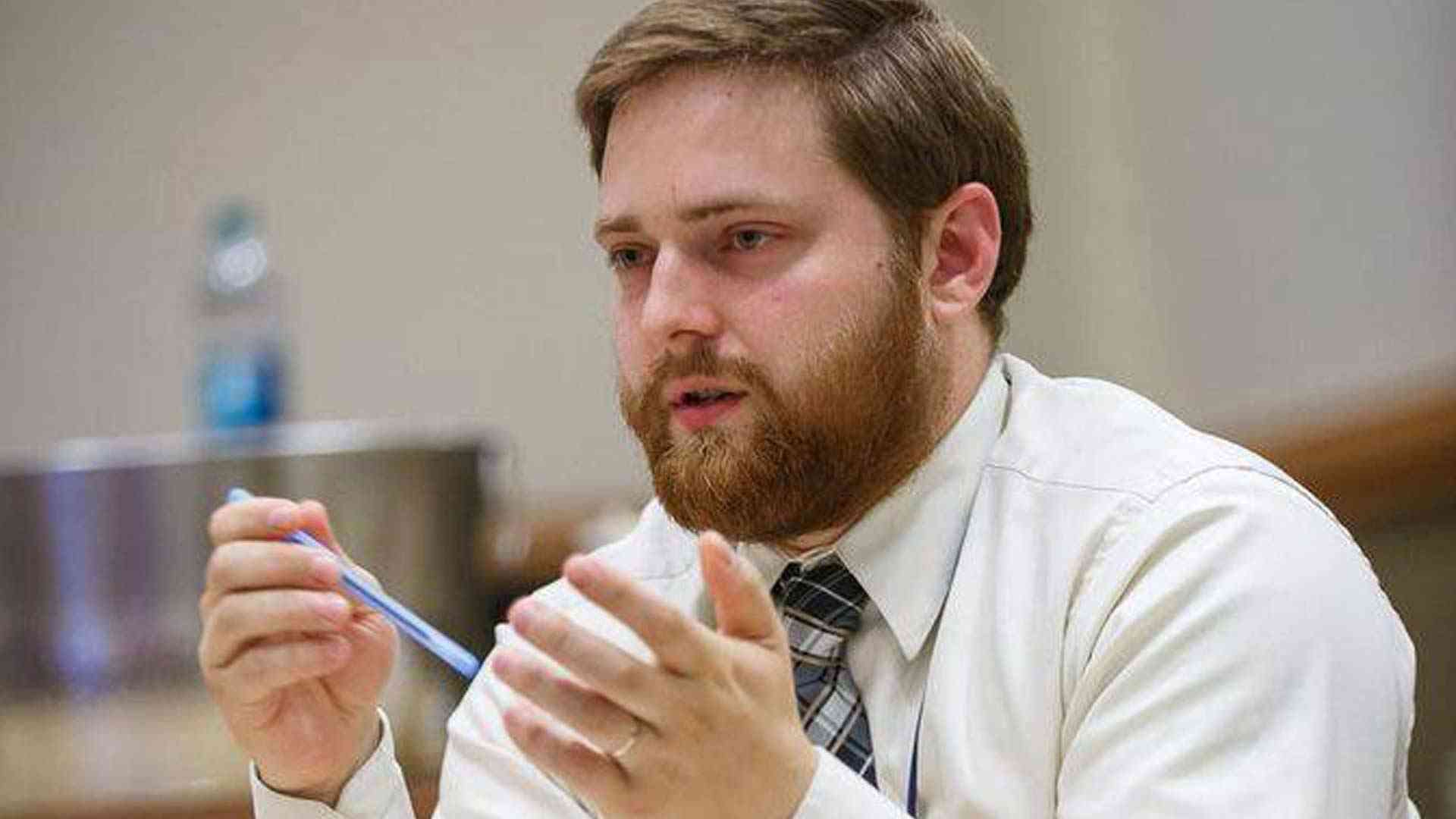 Rep. Christopher Kurka (R-Wasilla) called out his fellow Alaska House Republican Minority Caucus members for their decision to expel Rep. David Eastman (R-Wasilla) from the caucus, which will result in him being removed from several committee assignments.

“The House Minority’s expulsion of Rep. Eastman from the caucus on Friday was as petty and sophomoric as it was unjustified and unwarranted, and I condemn it in the strongest possible terms,” Kurka said in a May 2 statement. “I would say to my colleagues, if you can’t deal with legislative debate or negotiate the rules with respect for others, then maybe you ought to find another profession. Representative Eastman did nothing wrong, and I won’t stand silently by and watch a political lynching.”

Kurka notes that the minority caucus leadership failed to point out any specific violation which Eastman committed to earn his expulsion.

I will never apologize for fighting too hard for my constituents, and neither should Eastman.

“During the Minority Press Conference, the Minority Leader explicitly said, ‘I can’t point to any one incident’ that precipitated the measures taken,” Kurka’s statement notes. “Other members complained that Rep. Eastman: (1) Is a ‘member’ of The Foundation for Applied Conservative Leadership (FACL); (2) Proposed too many budget amendments; (3) Caused ‘disruption, confusion, and distraction’ inside the caucus.”

Kurka took each of these points to task, pointing out that FACL doesn’t actually have “membership.”

“It is only a school that trains citizen activists in the same kinds of methods and tactics used by corporations, unions, and special interest groups that lobby the Legislature,” he said. “Second, it is hard to even know how to respond to the charge that Rep. Eastman is fighting too hard to hold the Democrat-led coalition accountable.”

“Third, the “disruption, confusion, and distraction” referenced sounds personal, and that is something every legislator must deal with individually,” he said.

Eastman is widely considered one of the most conservative legislators in Juneau. Since the House is controlled by Democrats, many of the bills contain problematic elements for conservatives. Eastman regularly uses the House floor sessions to propose a litany of amendments, which often make for lengthy sessions as legislators are forced to deal with each amendment separately in order to finally pass bills.

Kurka claimed that such tactics are necessary given the current makeup of the Democratic controlled House.

“I will never apologize for fighting too hard for my constituents, and neither should Eastman,” he said. “I only wish the House Republican Caucus was half as concerned about what the Democrats and turncoat Republicans are doing to this state as they are about what we are doing to stop them.”