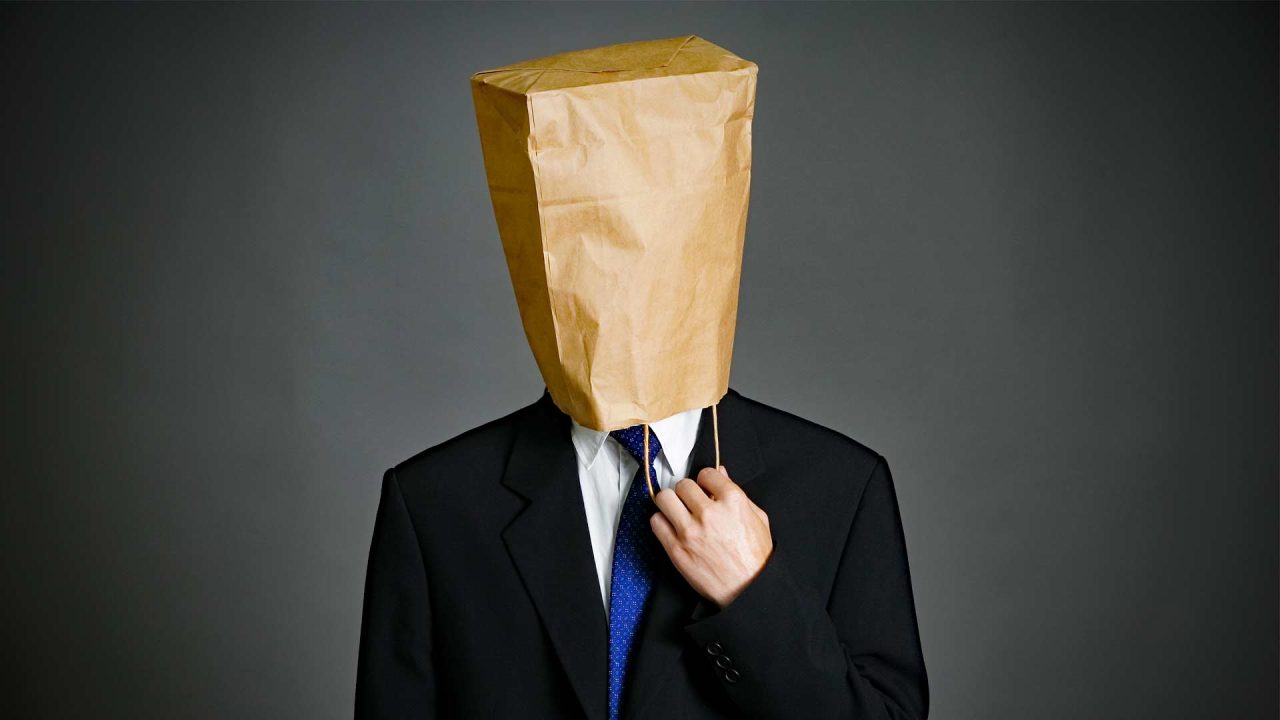 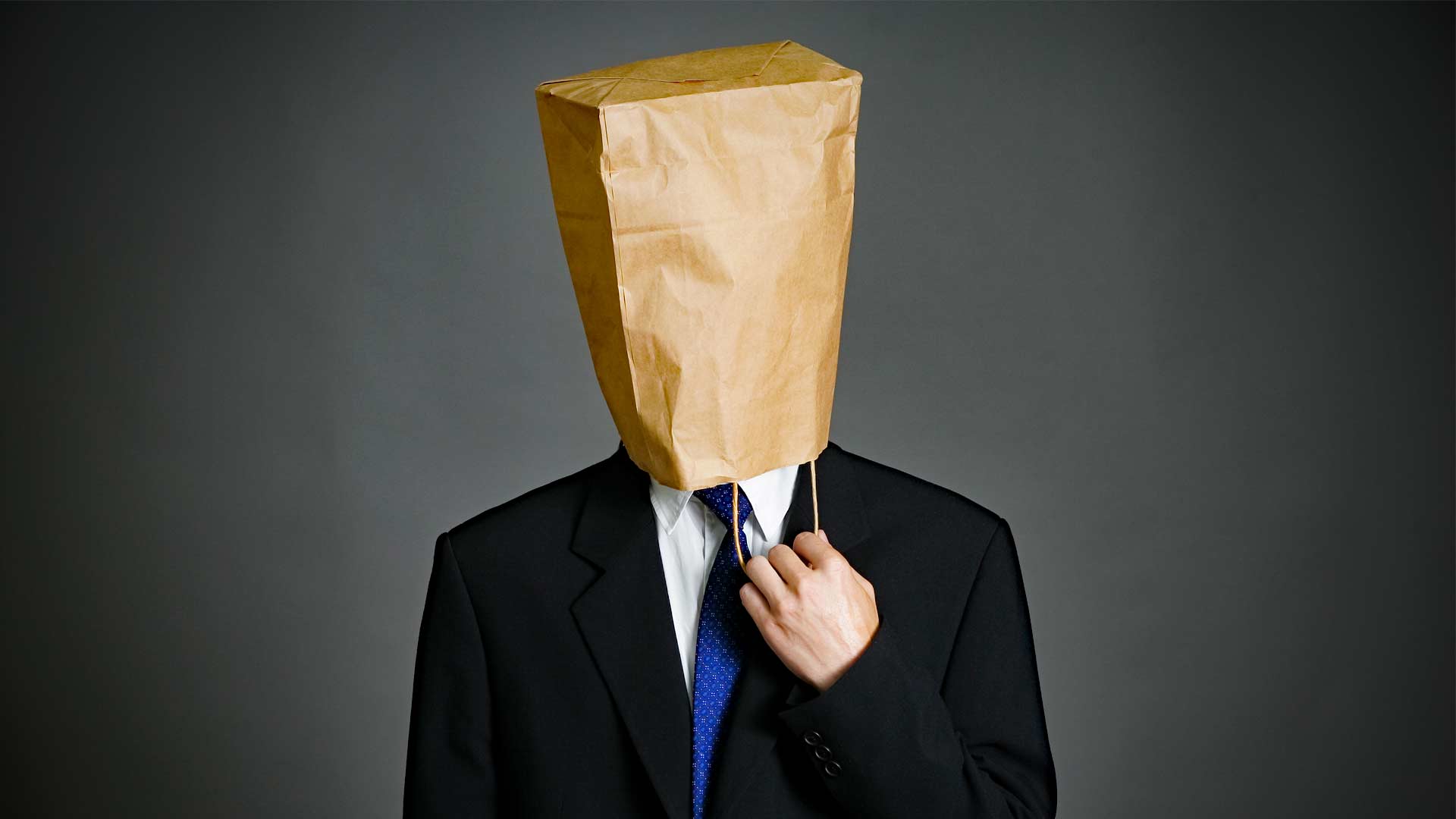 Editor’s note: This article is republished with permission from the Alaska Policy Forum.

The special election to fill the remainder of late Congressman Don Young’s term is a perfect storm of confusion for most Alaskans, devastating trust in our elections.

The special statewide primary election to determine the final four candidates will be held by mail, culminating on June 11. Ballots are being sent automatically to voters who were registered at least 30 days before the election and will require signatures from the voter and a witness. The first mail ballots were sent to overseas voters on April 27.

Historically, in order to vote by mail (via absentee ballot), voters were required to submit absentee applications, complete with signatures that could be used for verification purposes. Mailing ballots automatically as is occurring in the Congressional special election means there is no signature on the application against which to compare the final ballot signature of the voter.

A “perfect storm” occurs when multiple rare phenomena come together at the same time with a terrible effect.

Aside from logistics, this is the first election since a citizens’ initiative completely changed Alaska’s voting system by a slim margin in 2020. First, voters will mark the ballot with one candidate in the by-mail open primary. The top four vote-getters from the primary election will advance to the August in-person general election, which will utilize ranked-choice voting (RCV) of those four candidates and a write-in option. Keep in mind that the primary field is extremely crowded, with 48 candidates.

All of this cost, effort and confusion will elect a representative who serves for only a few short months.

[A] special primary must be conducted no later than 90 days from the date [of] vacancy. We start preparing for the August primary in January. An in person election involves over 3,000 workers (poll workers, early and absentee voting officials, multiple review boards and temporary staff). It was not possible to hire the required number of workers, provide adequate training, test and deploy equipment during that condensed time line.

Given the strains of preparing for and conducting a regular election at the same time, the administration may see a mail-in election as the only option. But mail-in ballots — at least those exempt from the standard requirement to apply for absentee ballots — are more susceptible to fraud, errors, and misdirected mail.

The errors to which mail-in ballots are prone have the potential to nullify votes that would be counted if poll workers were available to answer questions and help to catch mistakes. Furthermore, in the federal general elections between 2012 and 2018, 28.3 million mail ballots disappeared in the hands of the U.S. Postal Service. In one local Alaska election, 8% of by-mail ballots were rejected, partially due to issues with the U.S. Postal Service. Even mailing ballots from a ballot printer in Washington State to Anchorage for a municipal election resulted in more than 16,000 undeliverable ballots.

Worse, because Alaskans are automatically registered to vote with an eligible Permanent Fund Dividend application, Alaska’s voter rolls likely contain voters who are no longer eligible. Dead voters, voters who have moved out of state, and voters with changed citizenship should not automatically receive ballots in the special election. Nor should voters who were ineligible in the first place or submitted multiple registrations. Requiring voters to request absentee ballots would have helped avoid the problems inherent in outdated voter rolls, especially on a short timeline.

Without any absentee application signature for comparison, a signature and a witness on the ballot do little to ensure the person who filled out a ballot was the actual voter. The Division of Elections should have required every voter who wanted to participate in the election to request an absentee ballot through an application — as in any other election — so that ballots questioned based on signature discrepancies can be verified. 48% of ballots cast were absentee by-mail in the general election of 2020, which required an application; why shouldn’t Alaskans have had to request absentee ballots this time?

The logistics of a statewide by-mail special election are complicated enough, and some Alaskans may never have voted by mail before. On top of that, most Alaskans are still learning the process of RCV, with its ill-considered consequences. These complications will compound if the special and general elections are on the same ballot in August: the bifurcated ballot will have both a special election chosen by RCV and a general primary election instructing voters to choose only one!

Even without all of this procedural noise, Alaskans might find it challenging to sort through the 48 candidates in the primary, and carefully consider the policies of the top four choices for the general election — all in less than two months.

A “perfect storm” occurs when multiple rare phenomena come together at the same time with a terrible effect. That is exactly what the immediate election season is promising to bring. For Alaskans to have confidence that the brief tenure of Congressman Young’s initial successor is founded in a fair vote of the people, the Division should have done everything possible to ensure a trustworthy and transparent election. Hopefully, the Division will steer clear of the storm next time.