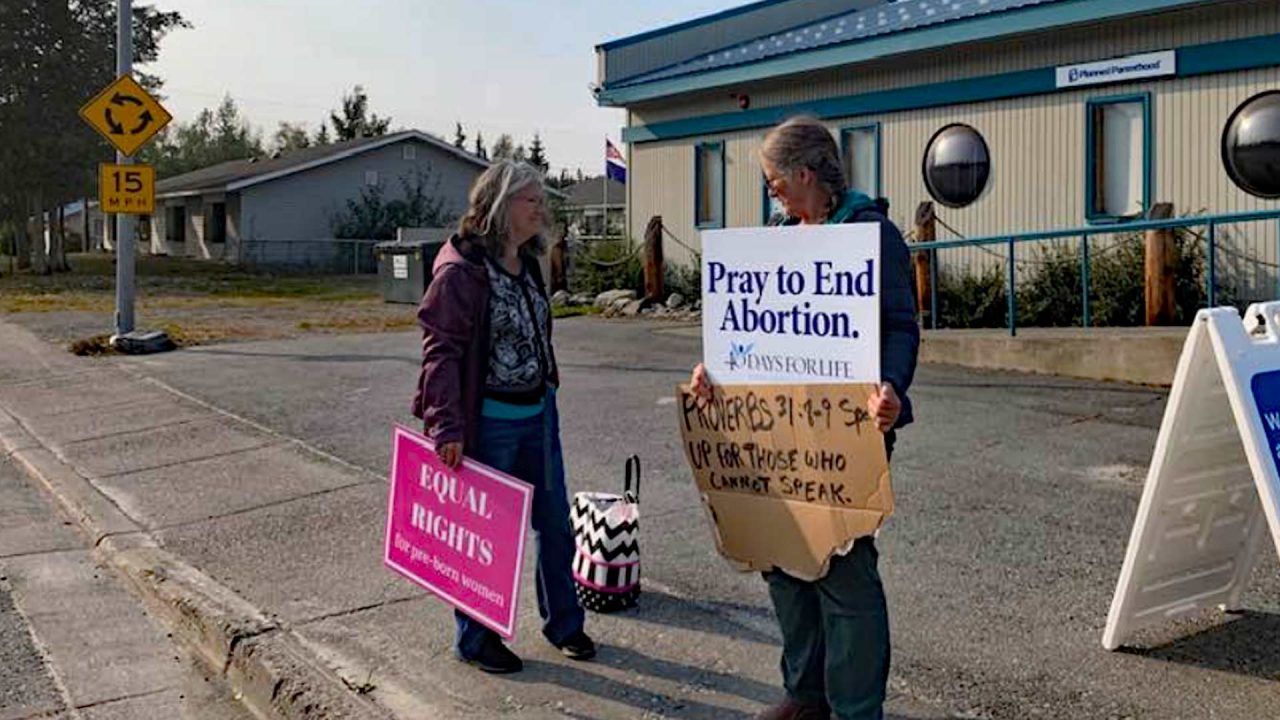 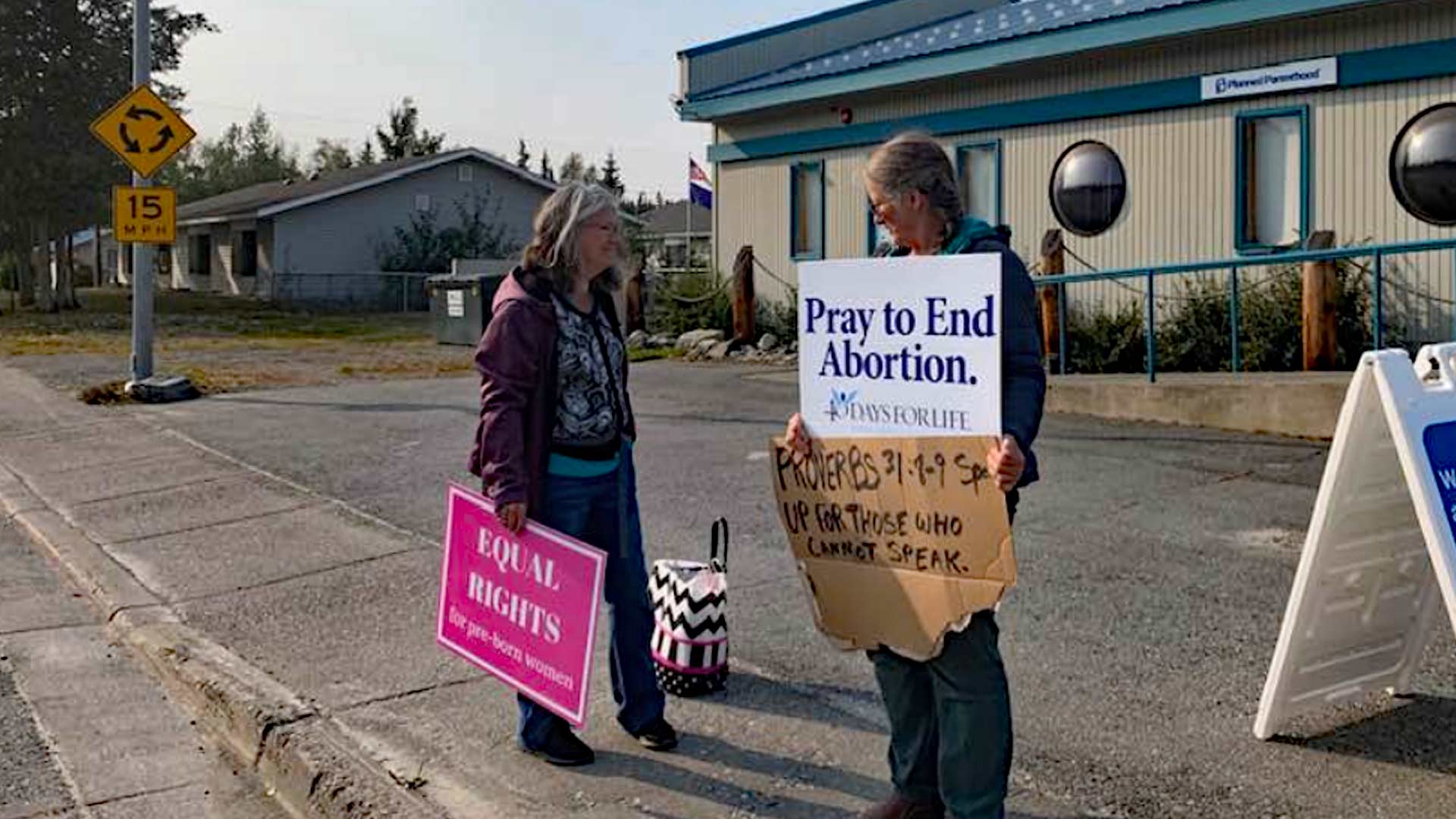 The number of Planned Parenthood abortion clinics in Alaska will drop by 25% when the company shutters its Soldotna abortion mill on May 31.

Soldotna is one of four communities in Alaska where Planned Parenthood performs abortions. The others are Fairbanks, Anchorage and Juneau.

The Soldotna clinic, which only does chemical abortions, posted a notice on its website stating that May 31 will be the last day for patient visits. The announcement comes at a time when many abortion clinics are shutting down or consolidating across the nation, and just days after news broke that the U.S. Supreme Court appears set to overturn Roe v. Wade.

Soldotna pro-life advocates welcomed the news as an answer to years of prayer. For decades, they have held rallies outside the Soldotna Planned Parenthood. These gatherings have ranged from large groups to just one or two people quietly praying and offering pro-life alternatives to women considering abortion.

Long-time pro-life advocate Toby Burke and his family have prayed outside the Soldotna clinic for the past 17 years. Others in the community predate him by decades.

“We’ve had a sense for a while that this clinic was not a money maker, but a money loser – a sink,” Burke said on May 9. “They kept abbreviating their hours. They were down to three days a week, and even those weren’t three full days.”

In some ways Burke said he was surprised to learn of the pending closure.

“When Biden got in, he started putting money toward them, and we thought they might be able to keep going even though they were dying in the vine,” Burke said. “But now it looks like they are going to have to consolidate.”

Over the years, Burke and his family have had a number of encounters with staff at the abortion clinic.

“Sometimes they will take photos of us and ask, ‘When are you guys going to go away?’” Burke recalled. “They tried to provoke us to do something, but we never fell for it. We just gave women pamphlets about free services that are provided by the pro-life crisis pregnancy center.”

Planned Parenthood is the largest single provider of abortions both in Alaska and nationally. They operate more than 600 clinics across the nation. Over the past several years, however, many clinics have shuttered due to difficulty recruiting and retaining staff, low patient volume, aging facilities and dwindling finances. Some clinics claim they were hurt by the pandemic.

There were 1,226 abortions in Alaska last year with most of these performed by Planned Parenthood. While this is just slightly more than the 1,206 abortions reported in 2020, it is still the second fewest recorded abortion in Alaska since the state began tracking the data in 2003.

Between 2003 and 2009, there were around 1,860 abortions performed annually in Alaska. Those numbers began to steadily decline over the past decade.

— Click here to see a listing of pro-life pregnancy support clinics from around Alaska.