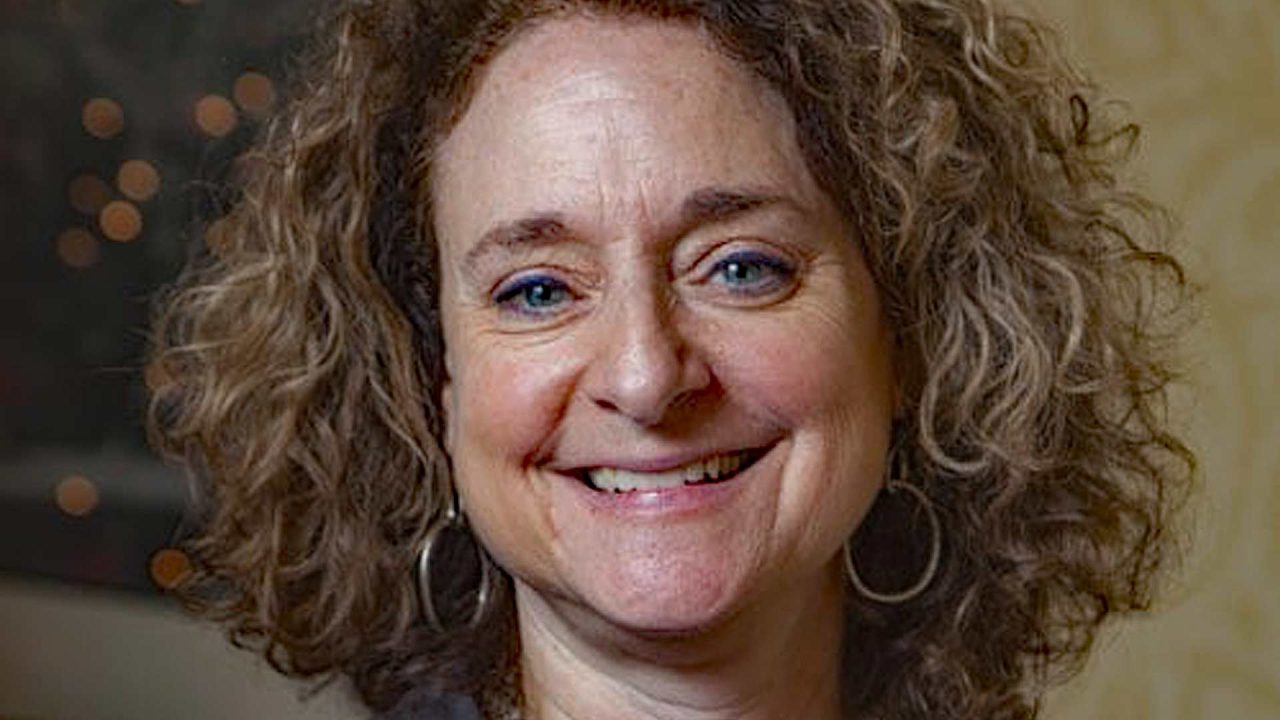 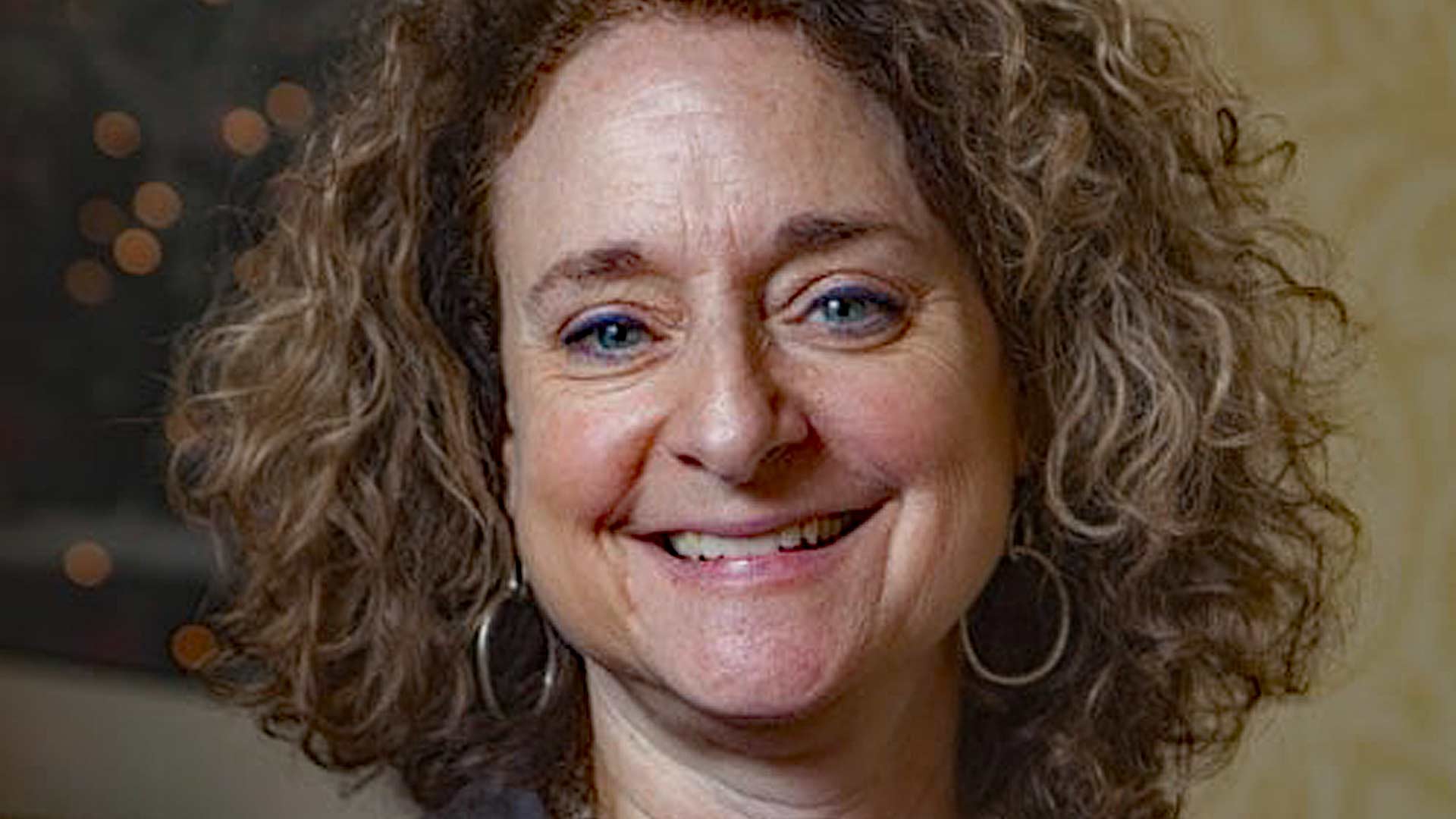 Climate change activist and abortion rights supporter Mara Kimmel is the new executive director of Alaska’s ACLU chapter. The hard-left organization issued an announcement on May 10.

Kimmel is a well-known name in Anchorage’s liberal political circles. She married former Anchorage Mayor Ethan Berkowitz – who was forced to resign from office in 2020 after being caught in a scandalous affair.

In a 2019 interview, Kimmel said she first met Berkowitz in 1998 when he was finishing his first term in the Alaska Legislature.

“We bonded over fighting against a ballot initiative that would have prevented same sex marriage (we lost back then but justice won out eventually on that issue!)” Kimmel said.

Like her husband, Kimmel is a hardline leftist with her sights set on fundamentally changing Alaska.

“Mara has a long history of being a strong advocate for Alaskans, and we look forward to having her on board to lead us in our work fighting for Alaskans’ civil liberties,” the ACLU announcement states.

Her first post on the ACLU website is a call to fellow activists to fight for abortion rights by voting against a statewide constitutional convention in November. Kimmel’s column claims that Alaskans must reject the convention in order to ensure that Alaskans do not restrict or curtail the state’s largely unfettered abortion practice.

A 26-year member of the Alaska Bar Association, Kimmel has a long history of working in leftist political circles and social justice issues related to equity and inclusion.

She has served on the faculty at the University of Alaska Anchorage, Alaska Pacific University, and Seattle University School of Law.

Kimmel cofounded the Alaska Institute for Justice, a statewide organization with a heavy emphasis on fighting global warming. In addition, she has worked with indigenous tribes on environmental governance issues.

The ACLU’s top priorities include advocating for LGBTQ rights, widespread abortion access and fighting voter integrity measures which they deem overly burdensome. The ACLU was instrumental in getting the Alaska Supreme Court to throw out Alaska’s witness verification signatures for absentee voters in the 2020 election.