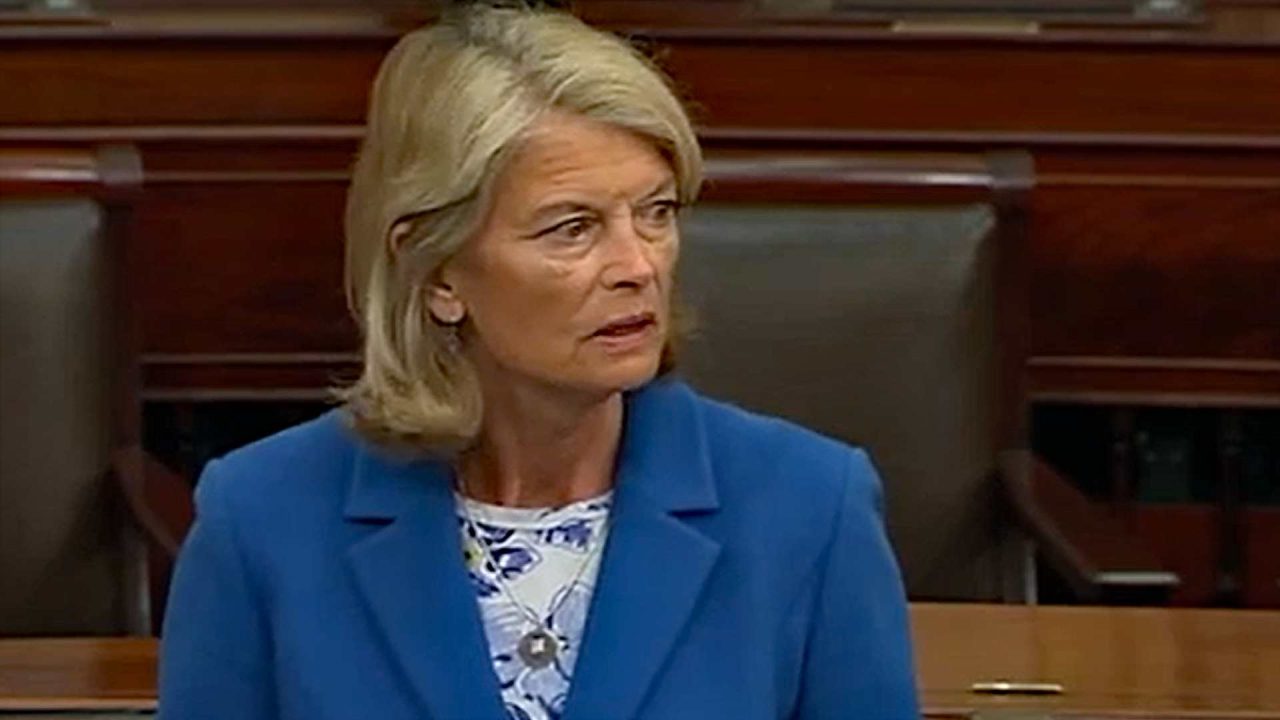 Murkowski to speak with Alaska education leaders about guns & schools 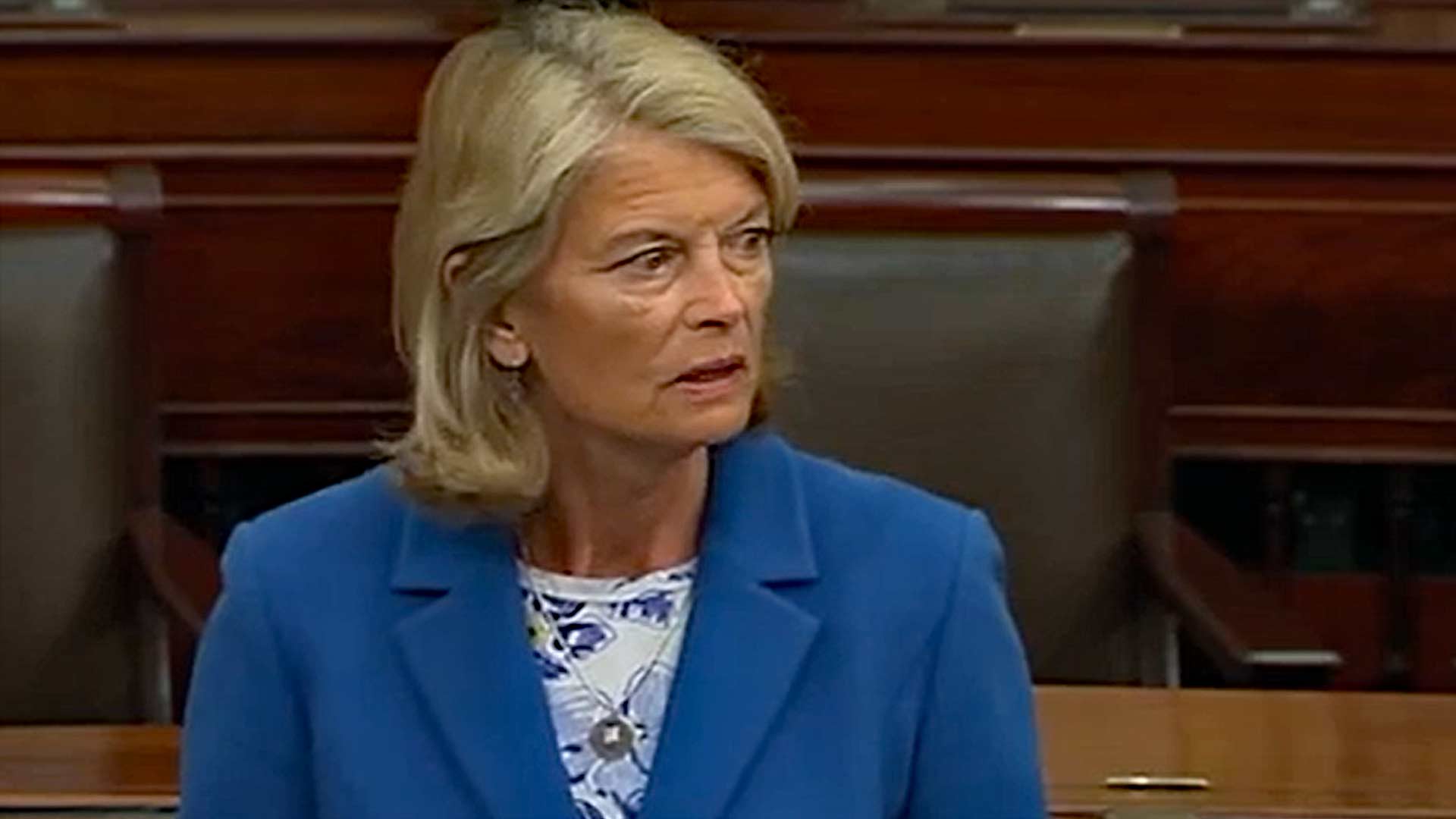 Correction: Sen. Murkowski was not one of 10 Republicans to announce support for new gun control measures. Murkowski said the group’s announcement was an encouraging step, but she has not yet given it her backing.

Days after announcing that she is open to helping Senate Democrats pass gun control legislation, Sen. Lisa Murkowski is now set to speak to Alaska’s educational leaders about gun violence and school safety.

The livestream meeting on June 16 will be hosted by the Association of Alaska School Boards and the Alaska Superintendents’ Association. It will run from noon to 12:45 p.m.

The upcoming meeting can be viewed here.

Earlier this month, Murkowski told shooting survivor and gun-control activist David Hogg that Congress “owes some steps” regarding gun violence as senators negotiate a bipartisan deal. On June 16, Murkowski’s Communications Director Karina Borger told the Watchman that Murkowski called the group’s announcement on a framework agreement “an encouraging step and that she will view the details of its final form, once legislative text is finalized, but has not given her support.”

The plan is not yet finalized, but it includes incentives for states to pass red flag laws aimed at keeping firearms from those who have never committed a crime but are nonetheless deemed by a judge to be a danger to themselves or others. Critics say these laws are unconstitutional because they violate the rights of citizens who have committed no crimes.

Other aspects of the package include funding for mental health and school safety programs, added background check protocols and greater restrictions for gun sellers.

While many Democrats, including President Joe Biden want to go even further, they say the proposed package would be the most significant gun control legislation to pass Congress in decades.

Kelly Tshibaka, Murkowski’s leading challenger in the upcoming election, has blasted the 20-year senator for suggesting that she may side with Democrats to restrict gun ownership of law-abiding citizens. Tshibaka said, June 12, that America must address the root causes of violent attacks “such as mental health, rather than blaming inanimate objects.”