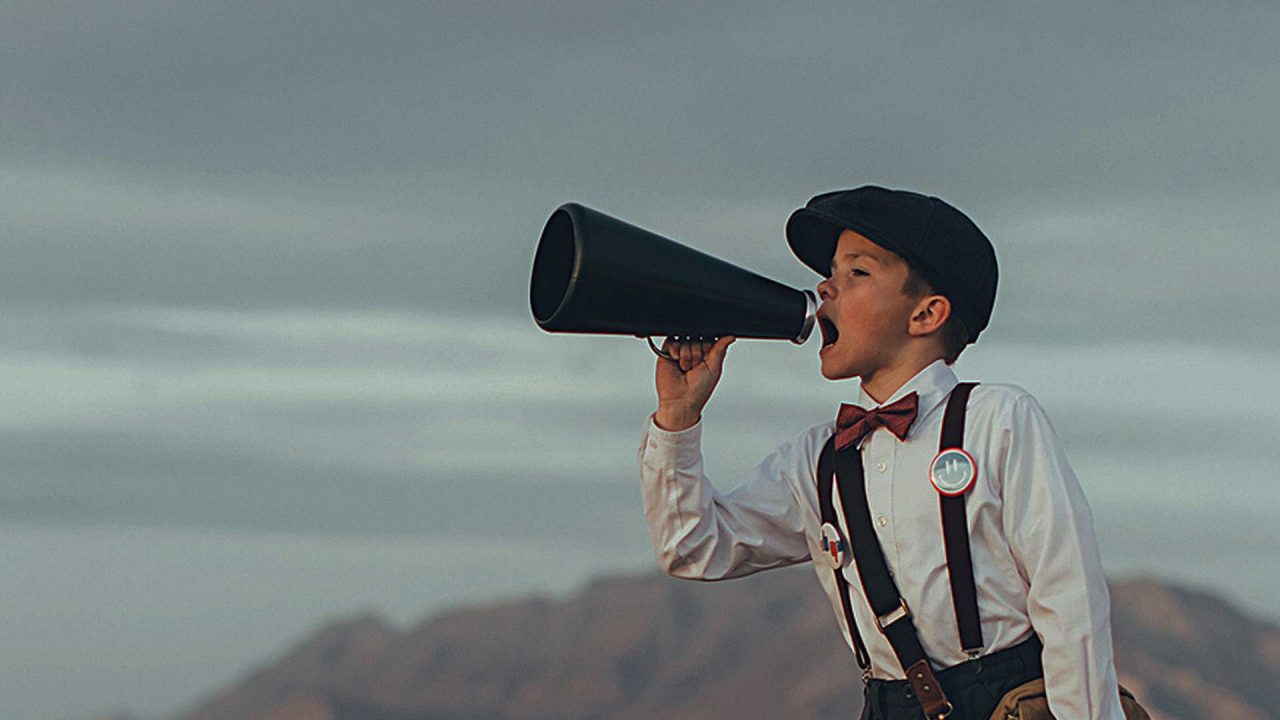 Headlines and history on the day Roe fell 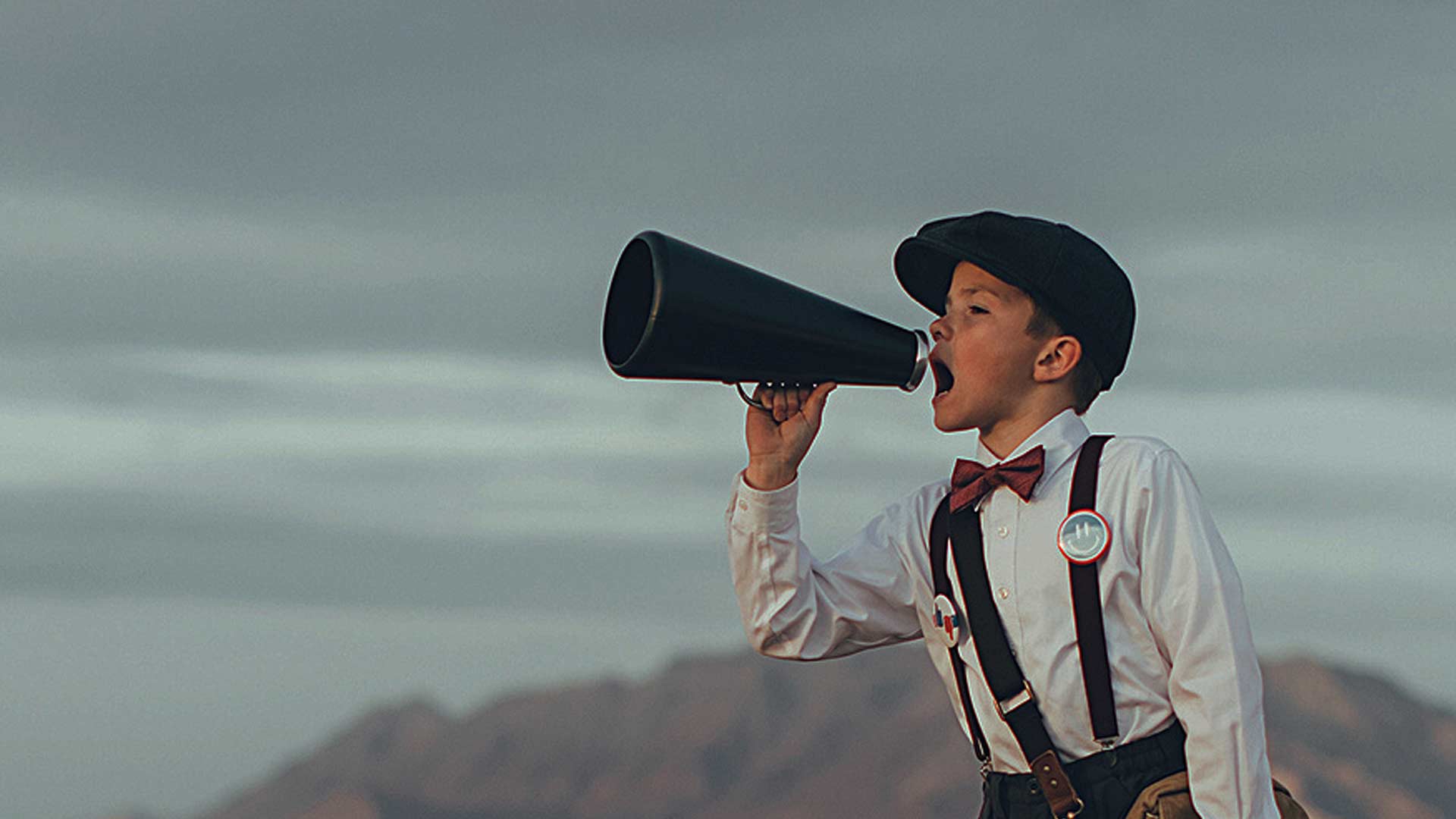 These headlines you will not see on this historic day:

“Millions of Babies Expected to Be Saved in Half of America”

“The Right to be Born Can Now Be Restored by States”

After nearly fifty years of institutional lies about what Roe v Wade actually said, propagated in mainstream media, academia, the Democratic Party, encyclopedias; after dedicated educational and material assistance has been offered to expectant mothers by the prolife movement; after thousands of heroic political efforts on the state and local level being shot down by the courts; after victories for pro-life presidents when abortion became a key issue in 1980, 1984, 1988, 2000, 2004, 2016; after millions of conversions of pro-abortion citizens to the prolife side being ignored by the mainstream media; after thousands of jaded and fake polls, today, the worst event in American History, which fell on January 22, 1973, has been discarded. How does one measure the infinite loss of 63 million human beings, conceived by the Holy Spirit, given incredible gifts of intellect, body and spirit?

Violence looms within the culture. The left has shown its true colors in the past two years.

Who would have been the poets, preachers, politicians or pediatricians? Yes, some would have been puppets, paupers, and pirates. But that is true of every human being. Only God is the Lord and giver of life. We are not to ever “Play God,” but because we try to – from the beginning of Adam’s Fall – abortion and all forms of war, genocide and crime, have been the logical outcome.

And those were just surgical abortions, whose macabre photographs changed minds and hearts. Think of those lost through micro-abortions perpetrated by IUDs, low estrogen birth control pills and chemical abortions done in painful agony in the privacy of a home – lives flushed into the sewers. That count, known only to God, far exceeds the cold Nazi-like statistics kept by the minions of evil.

Today is a Christian Day. It means not the surrender on the battleship Missouri, but rather it is D-Day at Normandy, with lots of pain and sacrifice needed on the road into Berlin. To quote Churchill after El Alamein: “This is not the end, nor is it the beginning of the End. But it is the End of the Beginning.”

It means a continuance of heroic sacrifice. This is a true “civil” war.

It is also a Catholic Day. Largely, abortion was a “Catholic issue” in the years before 1973, and for the decades following, with essential Protestant assistance that woke up around 1980. And it is the Feast of the Sacred Heart, a mystery lost to Protestants and most ill-formed Catholics. And it was the Catholic justices that carried the ball on the Dobbs supreme court decision, just as it was fake Catholics on the court that created Roe and have tried to sustain it.

In Alaska, we have the disgrace of the 1970 law that legalized abortion. We also have the Paper Tiger of judicial decisions that used Roe as one of their “constitutional” legs to stand upon. Now, they will have to hop around on one leg, using their own illogical reasoning and unconstitutional definitions of privacy.

Violence looms within the culture. The left has shown its true colors in the past two years. Law enforcement on the federal, state and local level will determine if peace will be lost or sustained.

Therefore, my brethren: “Let us Pray.”