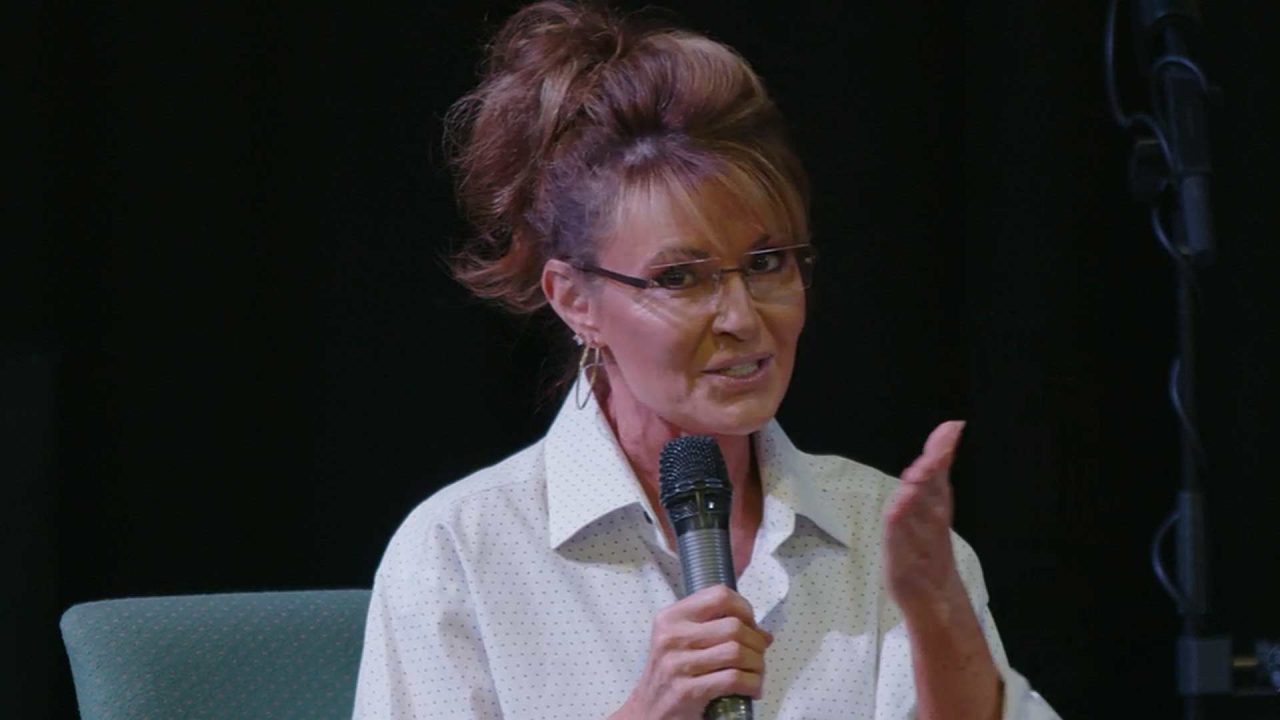 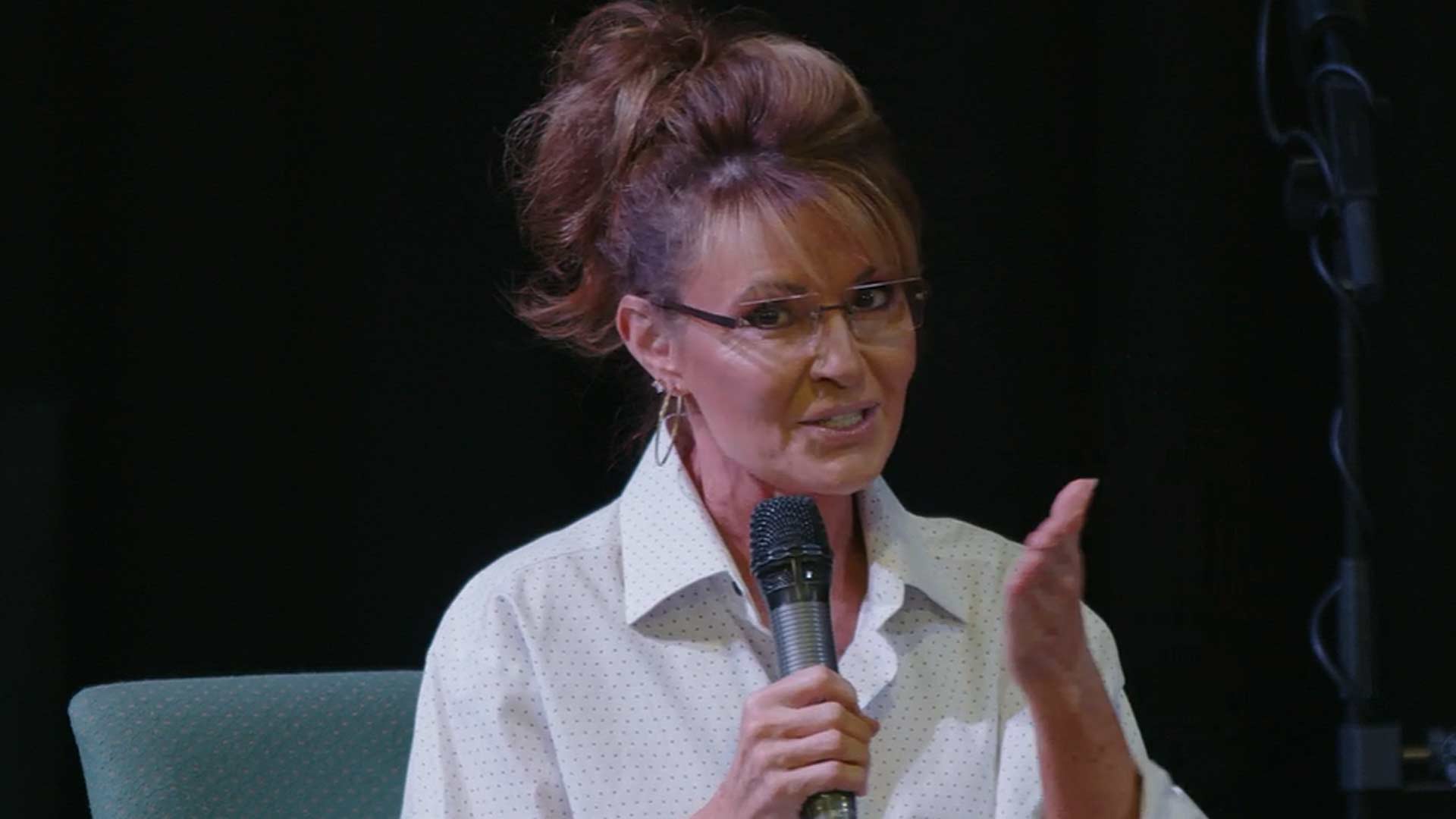 “Governor Palin is a champion for unborn children and their mothers,” said Carol Tobias, president of National Right to Life. “Throughout her life, Palin has challenged the pro-abortion mindset that life should be a privilege only reserved for the ‘perfect’ and the ‘planned.’”

Founded in 1968, National Right to Life is the nation’s oldest and largest pro-life organization with more than 3,000 local chapters across the country.

The organization routinely endorses candidates based on their pro-life positions and voting records. The endorsement of Palin was announced earlier this summer.

While Palin has not been in a position to vote on prolife legislation, she has been a vocal supporter of pro-life positions and her campaign website prominently displays her pro-life views.

“Every life is a precious gift from God, and that includes the lives of the unborn,” the website states. “As the Supreme Court considers landmark challenges to Roe v Wade, it’s more important than ever to ensure that abortion is never codified at the federal level. But that’s not enough. We must once again honor and enforce the Hyde Amendment as a guiding, bipartisan principle. No federal funds should ever be used to pay for or facilitate abortion, anywhere on Earth. We must also resist calls to legalize euthanasia and assisted suicide. There is never an acceptable excuse for deliberately taking a human life, and we must not allow our society to become complicit in such crimes.”

In 2008, Palin gave birth to her son Trig after discovering he had Downs Syndrome. With approximately 90% of prenatal Down syndrome diagnoses resulting in abortion, Palin’s decision to embrace Trig resonated throughout pro-life circles.

“Governor Palin has proven pro-life credentials and she will not back down from defending the right to life in Congress,” said Tobias. “We look forward to working with Sarah Palin to advance vital pro-life policies in Congress.”

Karen Lewis, the president of Pro-Life Alaska, the state affiliate of National Right to Life, agreed.

“Sarah Palin is a fearless defender of all human life,” she said. “We need her in Congress!”

Palin is in a three-way race with Republican Nick Begich and Democrat Mary Peltola to determine who will serve out the remaining months of the late Rep. Don Young’s term.

While Begich’s campaign website doesn’t mention abortion, he has indicated in campaign events that he is pro-life.

Earlier this month, he told radio talk show host Bob Bird that the U.S. Supreme Court’s decision to reverse Roe v. Wade was a “great day for people who believe in the rule of law and the constitution.”

While Begich says he opposes abortion in most instances, he does favor exceptions in cases of rape and incest, a position that many pro-life advocates see as punishing innocent unborn babies for the crimes of their biological fathers.

Bird asked Begich on air whether he would consider revisiting his position.

“It’s not something that I would want to change for political reasons,” Begich responded. “I really need to do the homework on this. It’s a position I’ve long held and quite frankly, when I got in the race nine months ago, this was not an issue.

While declining to say he would commit to opposing rape and incest exceptions, Begich did say it is “something that I will continue to consider.”

Democrat Mary Peltola, however, adheres to a radical pro-abortion platform. She has publicly condemned the Supreme Court’s decision to overturn Roe, and has promised to help codify abortion into federal law, if elected.

The special election is on Aug. 16.