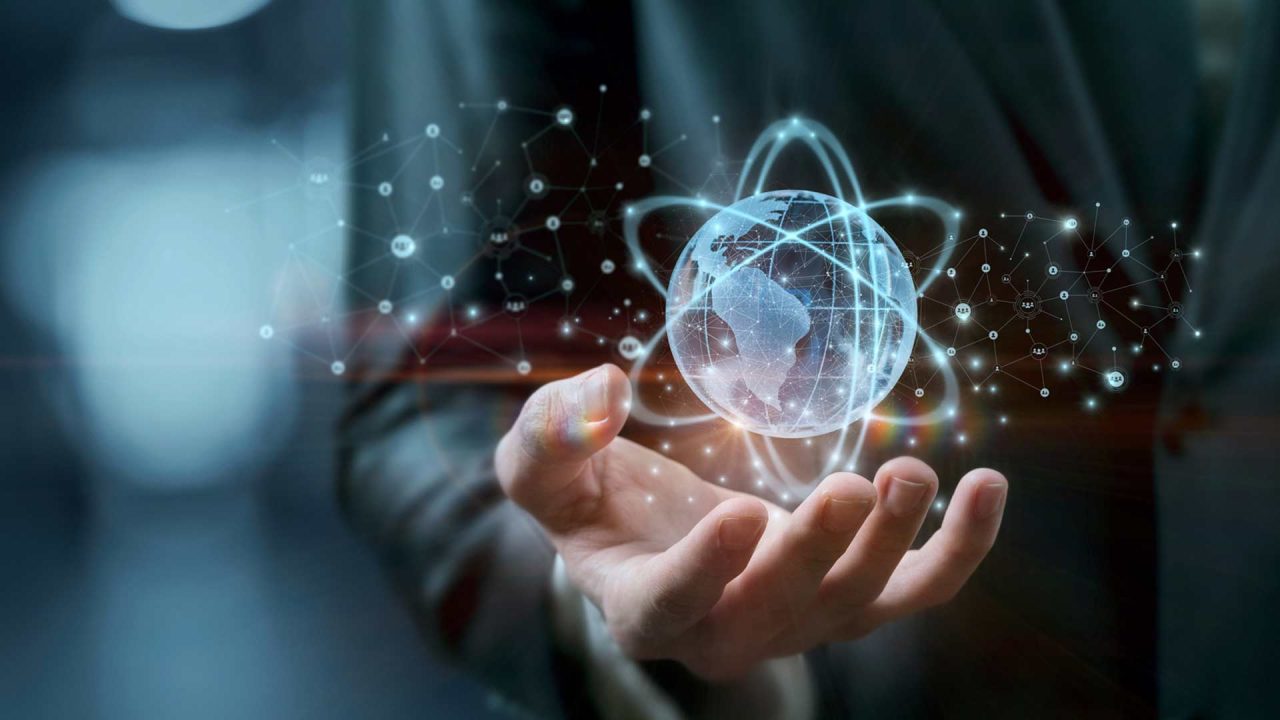 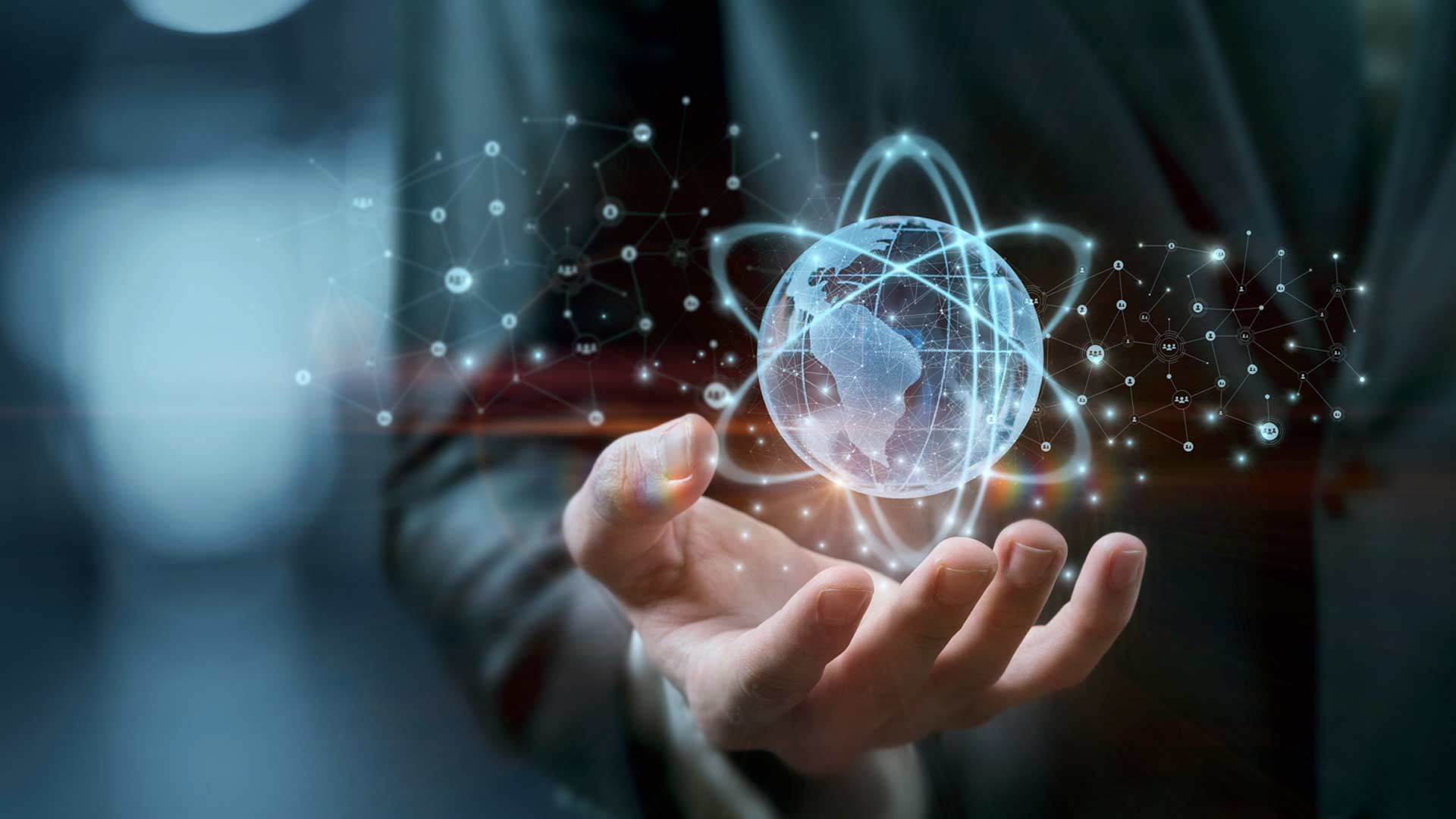 For those who do not believe this by now, they never will. Maybe they like the globalist agenda. Maybe they are emotionally invested in it. Some feel intellectually superior by putting down the idea with snorting contempt. Others are overwhelmed by the nightmare of it all that they do not want to believe it. Or, they keep hoping that someone will take care of it. Perhaps they feel that if it was true, surely the media, the history textbooks, the churches or the conservative talk-show hosts would expose it.

Some courageous folks make the attempt, but the problem is that they have all been coerced or suppressed. The coercion originates from the fact that conservatives, churches, textbook authors and the like only want to go so far in their public statements. It is aided by the idea, which the conspirators created through the CIA, that we are somehow idiots if we believe in conspiracies. Most avoid saying things like, “The John Birch Society was right all along,” or “Senator Joseph McCarthy did not exaggerate.”

The suppression is now easy to understand with the dependence upon, and now the control of, social media platforms, plus the ownership of the major “mainstream media” sources by interlocking directorships.

The conspirators are perfectly willing to discuss approved theories and false-flag attacks, such as “The Nazis burned the Reichstag in order to blame the Jews,” and “The Nazis dressed prisoners up in Polish uniforms, slaughtered them, and then spread the photos to show Poland began the war.”

But they will not investigate how and why Hitler was allowed to write “Mein Kampf” in his cell and then let out of jail nine months after the violent and failed coup d’etat of the Bavarian Beer Hall Putsch.

Neither do they want to talk about our own proven and irrefutable conspiracies, such as Operation Northwoods. This was concocted in 1962 and delivered to the President by none other than the Chairman of the Joint Chiefs, Gen. Lyman Lemnitzer. It was uncovered by Newsweek in the early 90s. It detailed a plan to dress up fighter jets as Soviet MIGs and – catch this – shoot down passenger airliners, with college kids heading to Daytona Beach for spring break.

It also suggested that we blow up our own ships in Guantanamo Bay and shell our base with mortars. All for the pretense of making war and invading Cuba.

It was capitalists/globalists that created and controlled communism from the very start, in order to draw attention away from themselves.

Secretary of Defense Robert McNamara sent it on to Kennedy, who refused the idea. Was he being patriotic or was it merely a bridge too far for him? We won’t know, but we do know that Lemnitzer’s term was allowed to expire gracefully, and he was moved into a NATO command.

It is noteworthy that he felt perfectly secure in devising this plan, an idea that by any definition of the word is called treason – an up-against-the-wall, firing squad kind of treason. And the fact that he wasn’t demonstrates several things: the first explanation, easily accepted, is that if Americans knew what their own “heroic” leaders were up to, the country would go down the drain. It would have confirmed what the John Birch Society, Barry Goldwater and U.S. Congressman John Rousselot were warning people about. No way could the Deep State admit that.

The second explanation indicates that anyone who reaches this level of power knows what “the art of government” requires, along with all the Machiavellian maxims that go with it. After all, Lemnitzer was merely trying to prod Americans into going to war “for their own good.”

Which is why FDR’s apologists, confronted in recent years with the growing realization that he knew about Pearl Harbor all along, use the same line.

Kennedy soon afterwards used his connections to produce a major motion picture with the biggest names in Hollywood, Seven Days in May. It is about an attempt to overthrow the presidency by the Joint Chiefs. Hardly a coincidence.

But communism is not believed by its true leaders, who understand that the entire scheme is not for a perfectly just and equal society, but for power.

Globalists do not want you to pursue the fact that Karl Marx was a European correspondent for Horace Greeley’s New York Tribune. Or that his co-author of communism, Frederich Engels, was a spoiled rich kid with a capitalist father, who kept Marx solvent. They also don’t want you to read novels by truly great authors like Taylor Caldwell or Ayn Rand, who correctly deduced that it was capitalists who formulated the plan for communism and global control.

Say what? Capitalists? That’s madness! Why, everyone knows that communism presents itself as the antidote to capitalism.

Oh, I see. Which is why George Soros, Bill Gates and other globalist trillionaires are funding this global network of communism?

It was capitalists/globalists that created and controlled communism from the very start, in order to draw attention away from themselves. Communism’s premise is utterly fantastical. It maintains that, through force, we all ought to share in wealth. It presumes that we all have equal desire to work, equal talents, equal luck. And that all prosperous middleclass people must be greedy. It hates frugality, initiative, imagination, individuality, personal responsibility and risk-taking.

It presumes that, through evolution, humanity has been steadily progressing towards perfection, and that we are on the cusp of a perfect world of peace and government-free anarchy. That was in 1840, and as everyone knows, we’ve been making great progress since then, haven’t we?

Communism calls for and predicts a man-made apocalypse, which is why Christianity, with the Hope of a Divine Apocalypse, stands blocking the way.

But communism is not believed by its true leaders, who understand that the entire scheme is not for a perfectly just and equal society, but for power. They laugh and identify the true believers that exist, such as college professors, their students and the various socialists, as “useful idiots.”

Anti-God skeptics, some of whom honestly detest Marxism, make their case that both Marxism and the Divine Apocalypse that Muslims, Jews and Christians believe, are fantasies. They are entitled to their opinions. They are still a minority.

The term “The Garden of Eden” remains in use to mean a perfect world. It says a lot about the persuasiveness of evil that man, even when living in such an environment, wanted something more. That “something more” was equality, even superiority, to our Creator. When Genesis and the Fall of Man are interpreted correctly, that was the sin that began it all.

When stepping outside of his intended sphere, man makes a sordid mess of things. It bespeaks of a loving Father that God gave us a second chance by sending his divine Son to teach, suffer and rise again so that we can avoid an eternity of hell, a hell that is obviously descending upon us in this temporal realm.

And as bad as that is, it won’t match the eternal one.