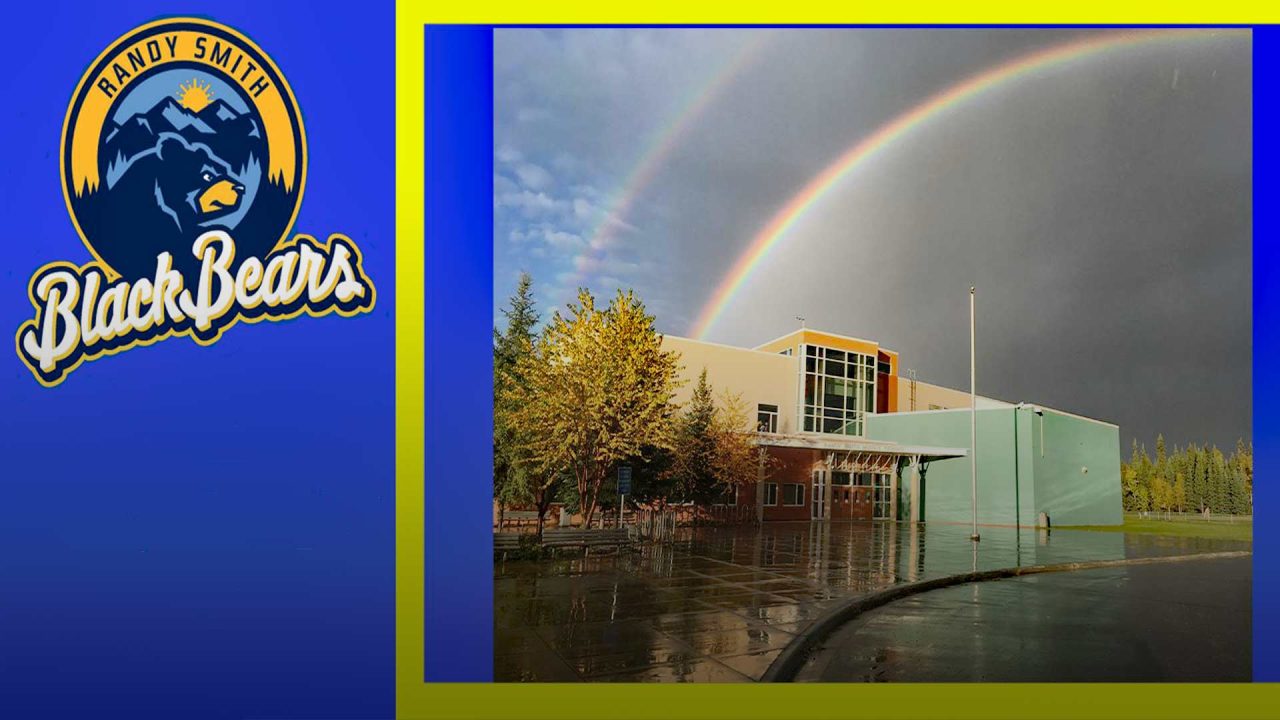 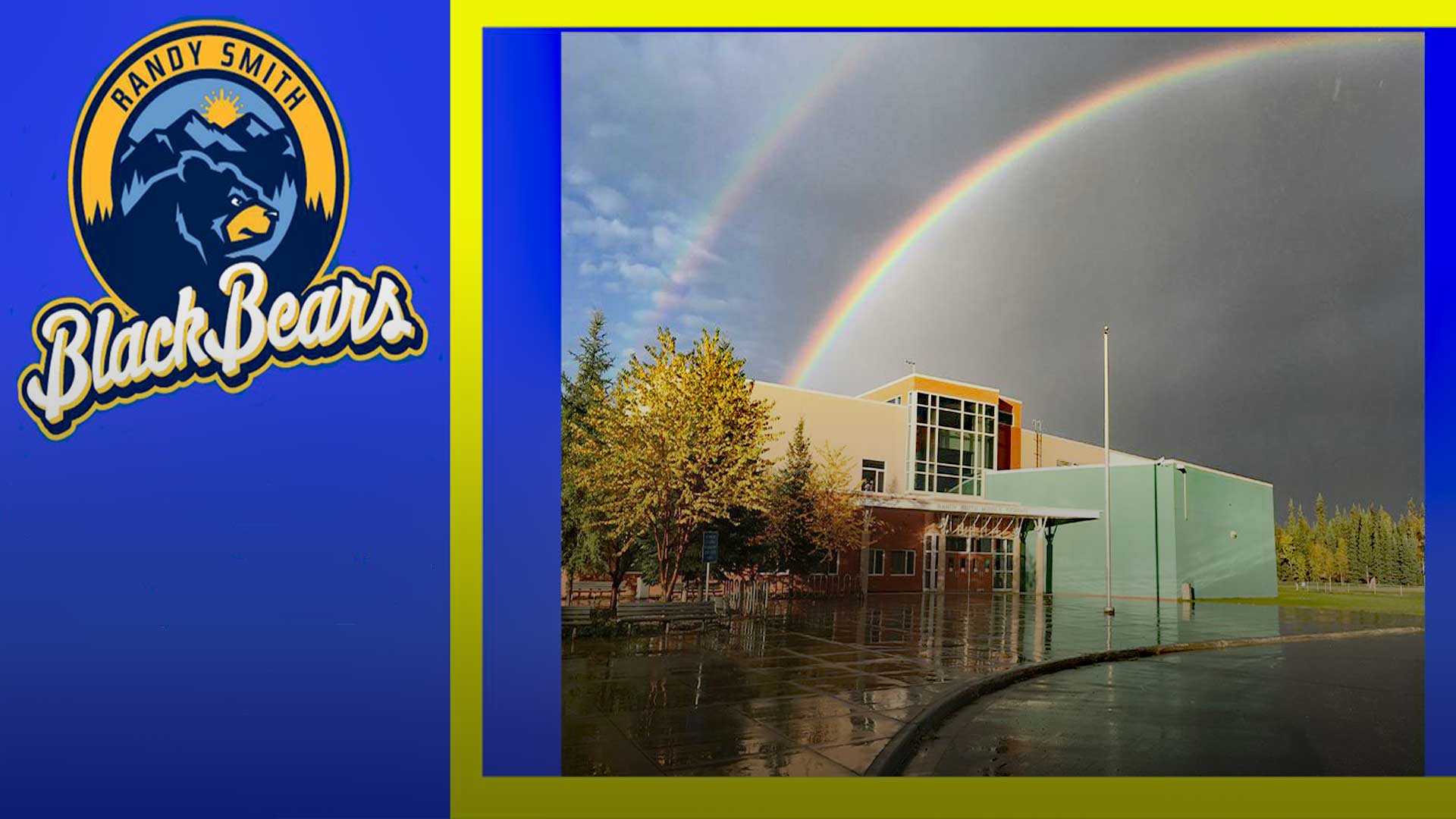 After it was discovered that Fairbanks’ Randy Smith Middle School was preparing to launch an explicitly LGBTQ “explorations” class for 6th-8th grade students during academic instruction time, the school quickly changed the description of the class and removed any references to sexuality earlier this month.

Initially, an internal email to school staff included a link that described the elective class as a “Gay Straight Alliance-based” exploration that was open only to students who “identify as LGBTQAI+ or close friends and/or allies (support).” The original description explained that students would “do a variety of things including crafts, open conversations, music and possibly community service.”

The altered description has since edited out any references to Gay Straight Alliance or LGBTQ. Instead, the class is described as “a safe space for students to create, and have fun while connecting to peers in a positive and safe environment while at school. Students will guide projects and activities that may include art, music, cooking/baking and possibly community service.”

While the newer, far more generic description omits any mention of LGBTQ sexuality, the term “Safe Space” is a popular moniker for school groups all across the country which promote LGBTQ ideology. In fact, the term originated in gay bars in the mid-1960s.

The “Safe Space” class at Randy Smith Middle School will be overseen by music teacher Bobb Lockwood, whose personal Facebook page contains several LGBTQ themed photos and images. One post features a drawing of Lockwood by a student, which depicts the teacher as a drag queen (see image here). Another shows him encircled in a LGBTQ ring.

According to Principal Dershin, the 55-minute classes occur at the end of each Friday with students selecting their preferred class at the beginning of each academic quarter. Most recently, students made their selections on Oct. 12.

“Exploration Groups provide opportunity for peer-to-peer interaction and help strengthen teacher-student relationships, in a less structured environment,” Dershin explained in an Oct. 14 email to the Watchman. “Skill based groups, such as Cooking 101, are led by teachers, while other activities are less formal and do not offer instruction. All groups and activities are supervised by staff.”

Dershin noted that students are free to sign up for whatever “exploration” they want, without parental permission, and grades are not assigned for participation.

“Parent permission is not required for students to join a group,” he explained. “Information about Exploration Groups is provided to families ahead of selection during open houses and family visit days. The Groups are also listed as courses in PowerSchool, our student information system. If a parent/guardian is concerned with an exploration choice, school staff will work with parents/guardians on an individual basis.”

Unlike traditional school clubs, which typically occur during lunch or after school, exploration classes take place during school instructional hours and under the supervision of paid teachers.

This raises questions about parental consent and notification, especially with regard to the class which was originally described as dealing with issues surrounding LGBTQ sexual identity and orientation.

According to Alaska State Statute (14.03.016) a parent has the authority to “object to and withdraw the child from an activity, class, or program.”

The law states that parents must be notified “not less than two weeks before any activity, class, or program that includes content involving human reproduction or sexual matters is provided to a child.”

Parents have the right to “review the content of an activity, class, performance standard, or program,” according to the law.

The Randy Smith Middle School controversy comes on the heels of news that nearby Ryan Middle School was using school resources to encourage youth to question and explore their sexual orientation, gender identity and how to engage in various sexual acts, while then directing kids with sexual questions to speak confidentially to school counselors (read that article here).