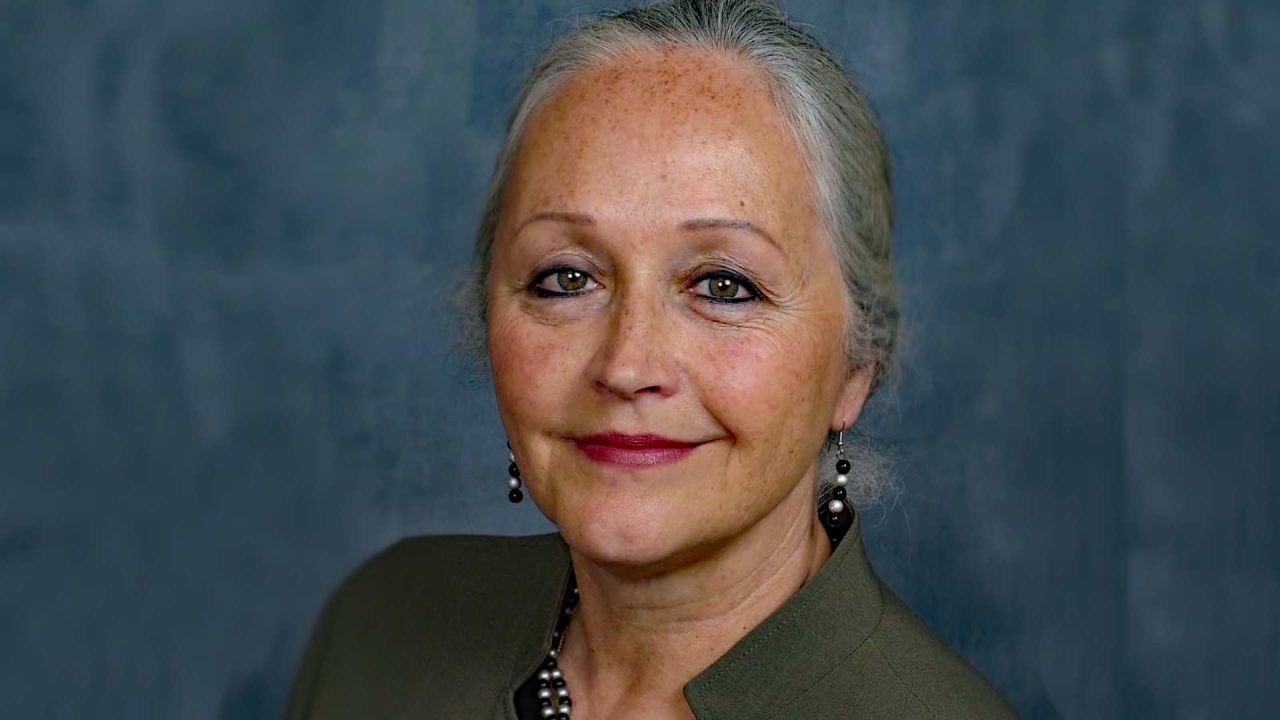 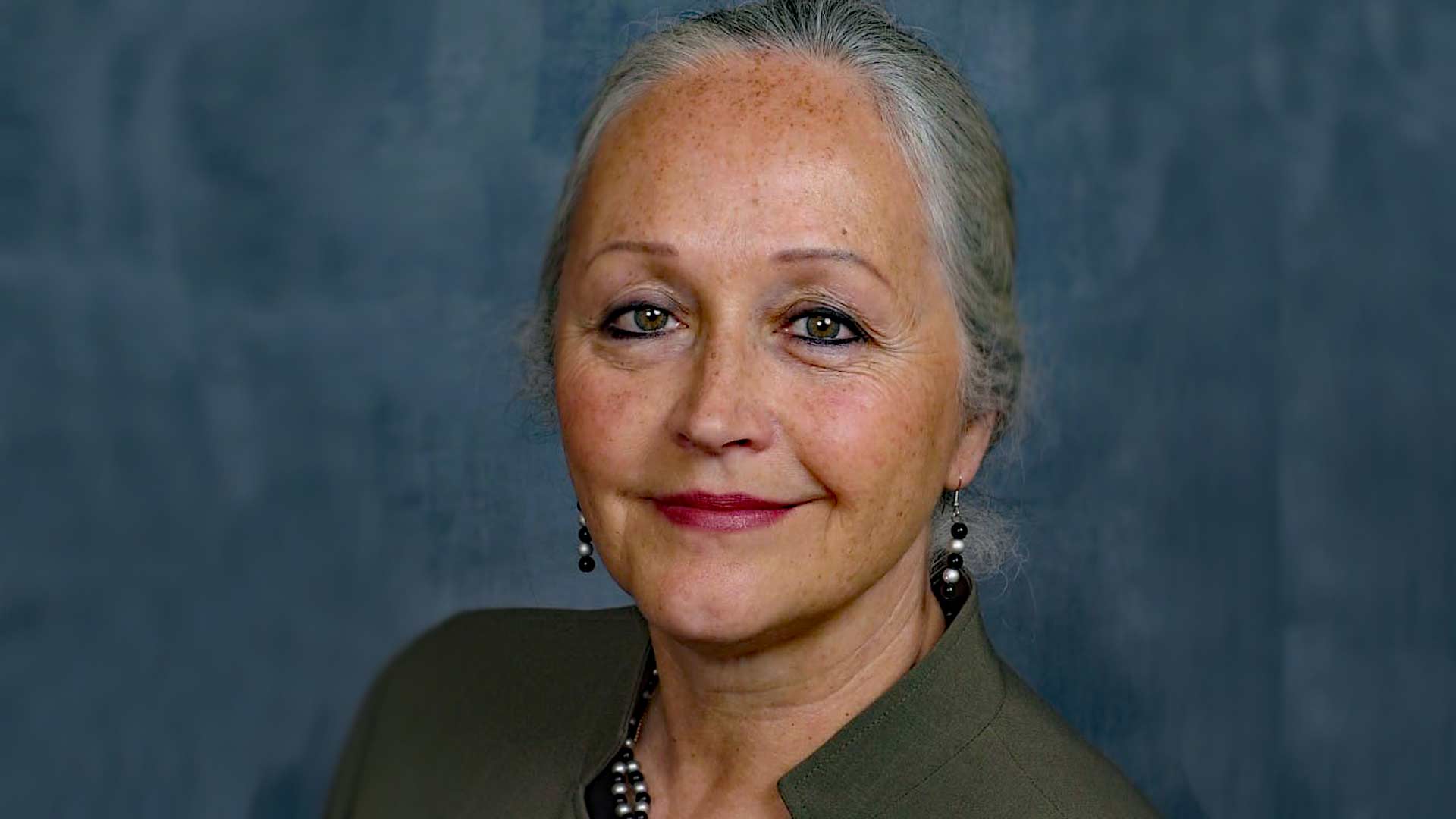 Edie Grunwald, who is listed as the lieutenant governor candidate on the Charlie Pierce for governor ticket, has dropped out of the race.

The former borough mayor of Kenai, Pierce is facing a lawsuit from a former borough employee that accuses him of sexual harassment. Pierce has denied the accusations and remains committed to finishing out his campaign to become governor of Alaska.

Grunwald released an Oct. 25 statement on social media which alluded to the lawsuit.

“I support and advocate for the respectful treatment of women in politics, the workplace and the world in general,” she stated. “I believe my stepping down at this time is in the best interest of Alaskans and a demonstration of my support for all women, regardless of political affiliation.

There are recent circumstances surrounding my Gubernatorial running mate, Charlie Pierce, which have led me to make the decision to withdraw from the Pierce-Grunwald for Governor campaign team.”

“In closing, I ask that my friends and fellow Alaskans give their support to the Dunleavy/ Dahlstrom team and join me in voting for them on November 8,” she said. “With sincere appreciation for your support and understanding.”

“I am not stepping out of the race and look forward to the November 8th election,” he said.

Pierce has multiple radio interviews scheduled this week. He is set to appear next at 10 a.m. today on KSRM Radio with Duanne Bannock. Click here to listen.