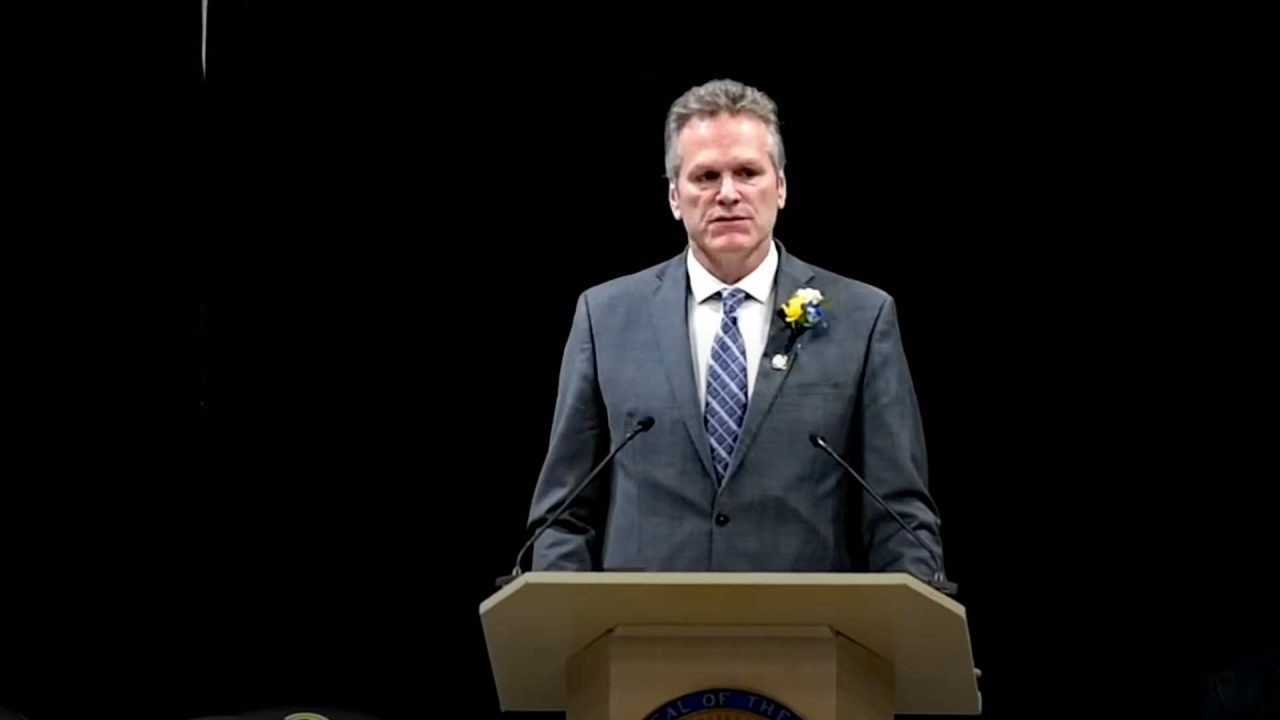 Gov. Dunleavy sworn in, saying he will ‘work across the aisle’ 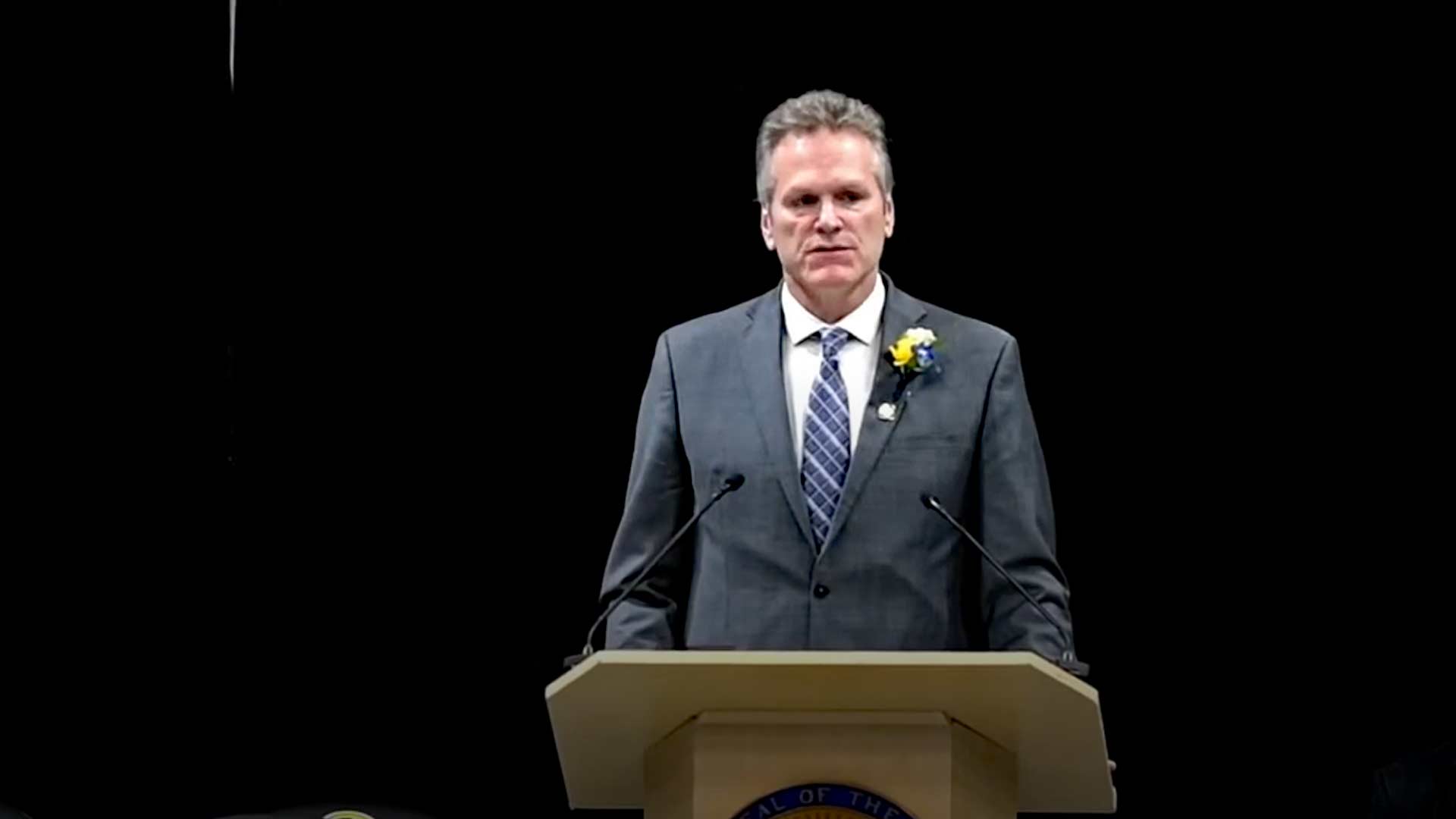 Gov. Mike Dunleavy took a conciliatory tone upon being sworn in for his second term as governor of Alaska.

Dunleavy won his re-election campaign last month by earning 50.3% of the vote to defeat challengers Les Gara and former Gov. Bill Walker who garnered 24.2% and 20.7% respectively.

After being sworn in by Alaska District Judge Paul Roetman at the Alaska Airline Center in Anchorage on Dec. 5, Dunleavy spoke of the need to focus on Alaska’s global importance as a hub in sea and air transportation. He also briefly noted the state’s vital role in natural resource development and said Alaska should be a resource supplier for the nation and the world.

Without getting into specifics about education funding, he mentioned the need to “invest in our kids,” while continuing to support and improve public safety.

Facing the reality that the State Senate will be controlled by a Democratic-led bi-partisan majority, Dunleavy said he was willing to work across party lines in his second term.

“It’s our job as the state to serve all of you,” he said. “I’m going to work with everybody and anybody. I’ll work across the aisle with individuals.”

He added that he will work with local officials, tribes and other Alaska entities, saying everyone needs to be willing to embrace “cooperation and compromise” in order to tackle critical issues facing Alaska.

“God bless all of us,” he said. “God bless the great state of Alaska and God bless this great country called the United States of America.”