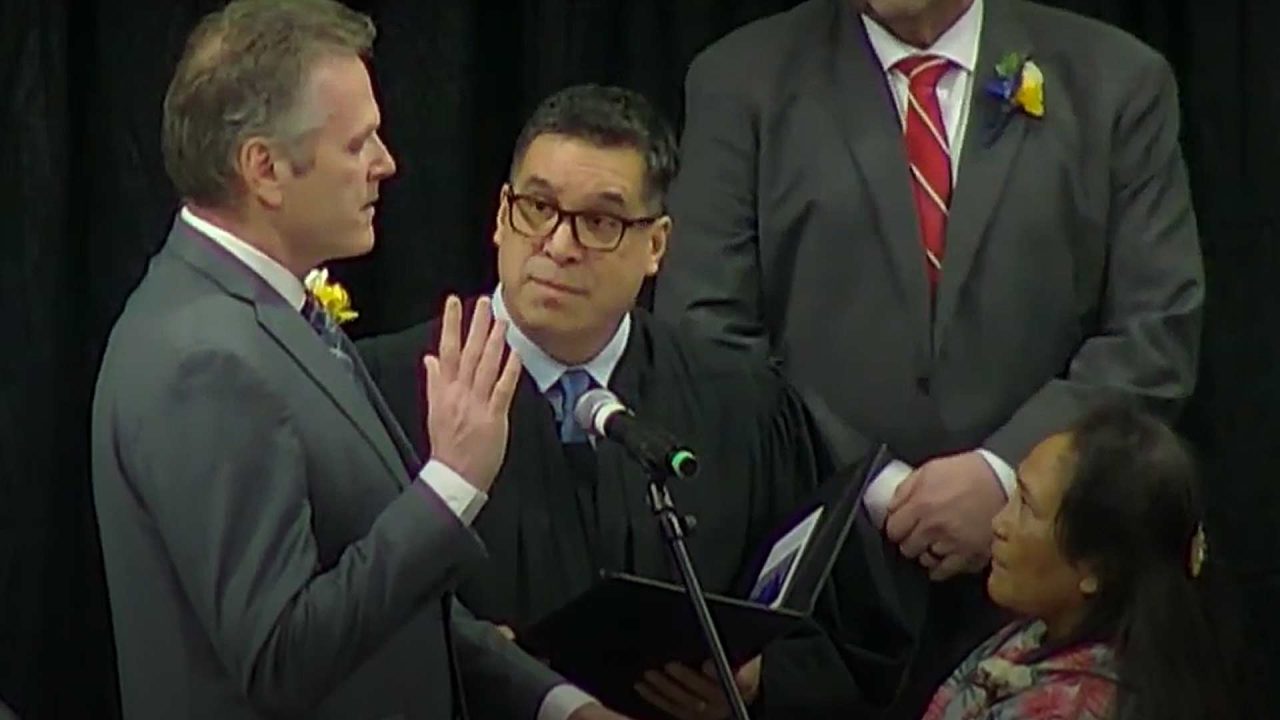 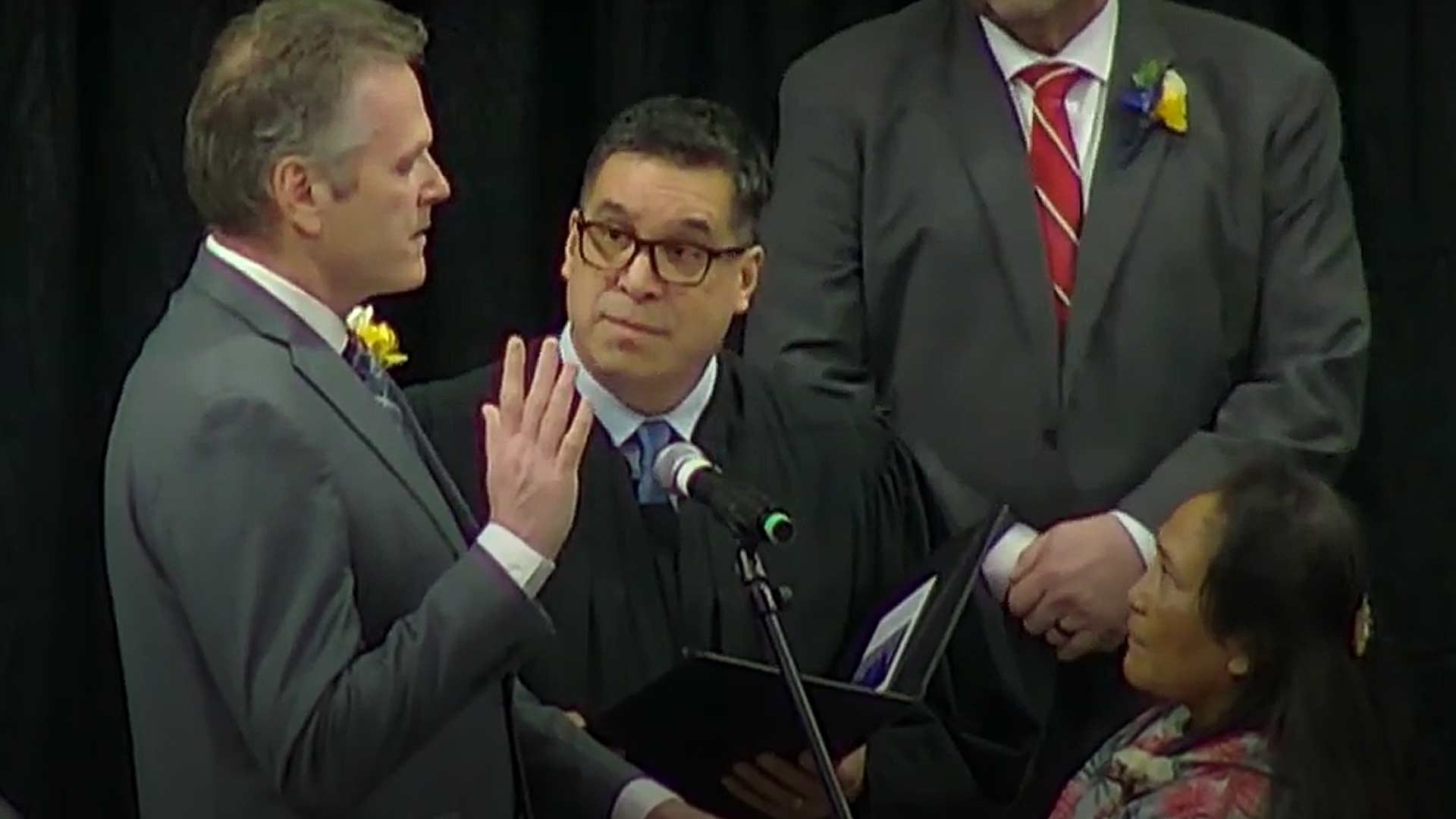 The seven-member Alaska Judicial Council emerged from its executive session on Dec. 6 to reveal that it had voted to approve four of the seven attorneys who applied to replace retiring Supreme Court Justice Daniel Winfree. Gov. Mike Dunleavy must pick one of those candidates to replace Winfree. He cannot select anyone outside of this list, according to the Alaska Constitution.

Notably absent from the approved list was Alaska District Judge Paul Roetman. While being an accomplished judge who has long presided over the Second Judicial District covering Kotzebue, Nome, Unalakleet, Utqiagvik and more than 20 villages in rural Alaska, Roetman is also viewed as a conservative minded judge who holds to a constitutionalist philosophy.

This puts him at a disadvantage since he must first be endorsed by the Alaska Judicial Council, which consists of three people appointed by the governor, three members from the left-leaning Alaska Bar Association, and the sitting chief justice of the Alaska Supreme Court – also a member of the Alaska Bar.

Roetman has applied to serve on the State Supreme Court four times, and has been denied at every turn. In each of his rejections, the Judicial Council has declined to offer any rationale for why they withheld Roetman from the lists they sent to the governor. These denials have come despite the fact that Roetman serves as chair of the Alaska Commission on Judicial Conduct, which oversees the conduct of justices of the Alaska Supreme Court, judges of the state court of appeals, state superior court judges, and state district court judges.

Gov. Mike Dunleavy clearly admires Roetman, having twice picked him to preside over his post-election swearing in ceremonies. Most recently, this happened on Dec. 5, the day before Roetman’s application was denied by the Judicial Council.

The four individuals approved by the Judicial Council on Dec. 6 were Dani Crosby and Aimee Oravec, each of whom received 6-0 approval votes, along with Jude Pate and Kate Demarest, who were endorsed with 5-1 votes.

As Chief Justice of the Supreme Court, Justice Winfree is the seventh and tie-breaking member of the Judicial Council. He did not cast a vote as there were no ties.

In addition to Roetman, who was voted down 1-5, the other candidates who failed to pass muster with the Judicial Council were Margaret Paton Walsh (2-4) and Holly Wells, who did not receive a single vote of approval.

As in past instances, the Judicial Council offered no rationale for why certain candidates were given the green light while others were barred from the governor’s consideration.

Roetman is the most high-profile candidate to be rejected. The last time he applied, in 2021, he was voted down 3-4. In 2020 he was denied following a concerted public effort to encourage the Judicial Council to approve his application. Those backing Roetman at the time included prominent state legislators, Alaska Native leaders and former Lt. Gov. Loren Leman.

The chronic inability of qualified conservative judges to get past the Alaska Judicial Council is a primary reason many conservative Alaskans want to see the state change the way it selects judges. In many other states judges are approved through a popular vote, or the governor nominates candidates who must then be approved by the state legislature.