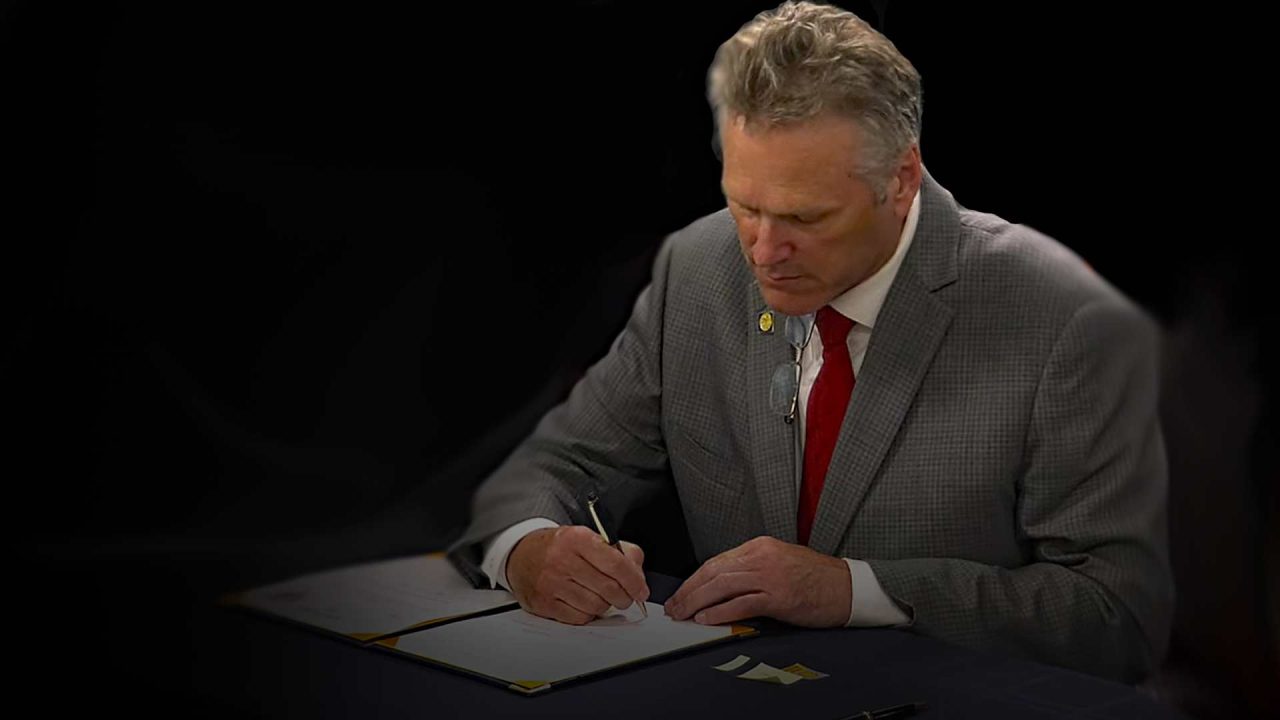 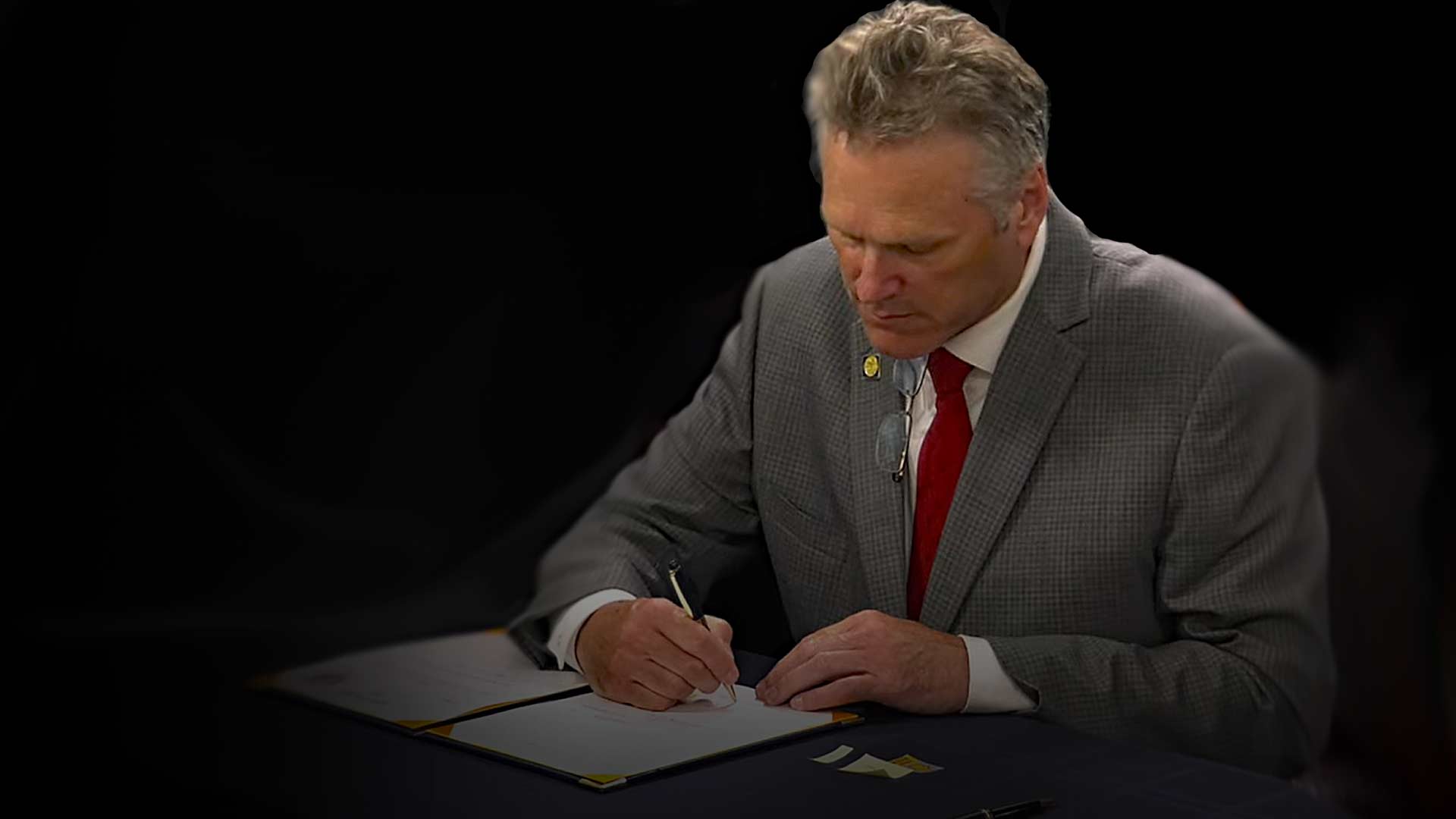 Given that Alaska’s State Senate is now controlled by a Democratic-led bipartisan coalition, it’s imperative that conservative lawmakers embrace a defensive approach to the upcoming legislative session.

Thanks to the eight Senate Republicans who chose to link arms with nine Democrats, Alaskans won’t see a Republican majority caucus in the State Senate. Despite being marginalized in terms of key committee chairmanships and leadership posts, conservatives still have power, if they are willing to wield it.

With little to no chance of the Senate passing legislation on election integrity, full PFD payments, educational and judicial reform, pro-life protections or any other conservative issue, it is incumbent on conservatives to let Democrats and their RINO companions understand that the minority is willing and able to support Gov. Mike Dunleavy’s vetoes.

This will, of course, require Dunleavy to summon the courage to wield the formidable power of his veto pen. If he does, Democrats would need to convince 40 of the 60 members from the combined House and Senate to override most vetoes. If the governor vetoes an appropriation bill or legislation to raise state revenue, Democrats must get 45 override votes.

Put another way, Republicans can uphold any governor veto with 21 votes, and they can sustain an appropriation or revenue veto with just 16 votes.

With three solid conservatives in the Senate, the House only needs 18 of the 21 Republicans in the lower chamber to uphold any veto, and just 13 House members to sustain appropriation and revenue vetoes.

Republicans, including Dunleavy, need to prominently highlight this reality at the very beginning of the legislative session, and Democrats should be reminded of during negotiations, committee discussions, floor debates and final votes.

There are times, such as these, in which victory must be measured by how much bad legislation conservatives are willing to thwart.