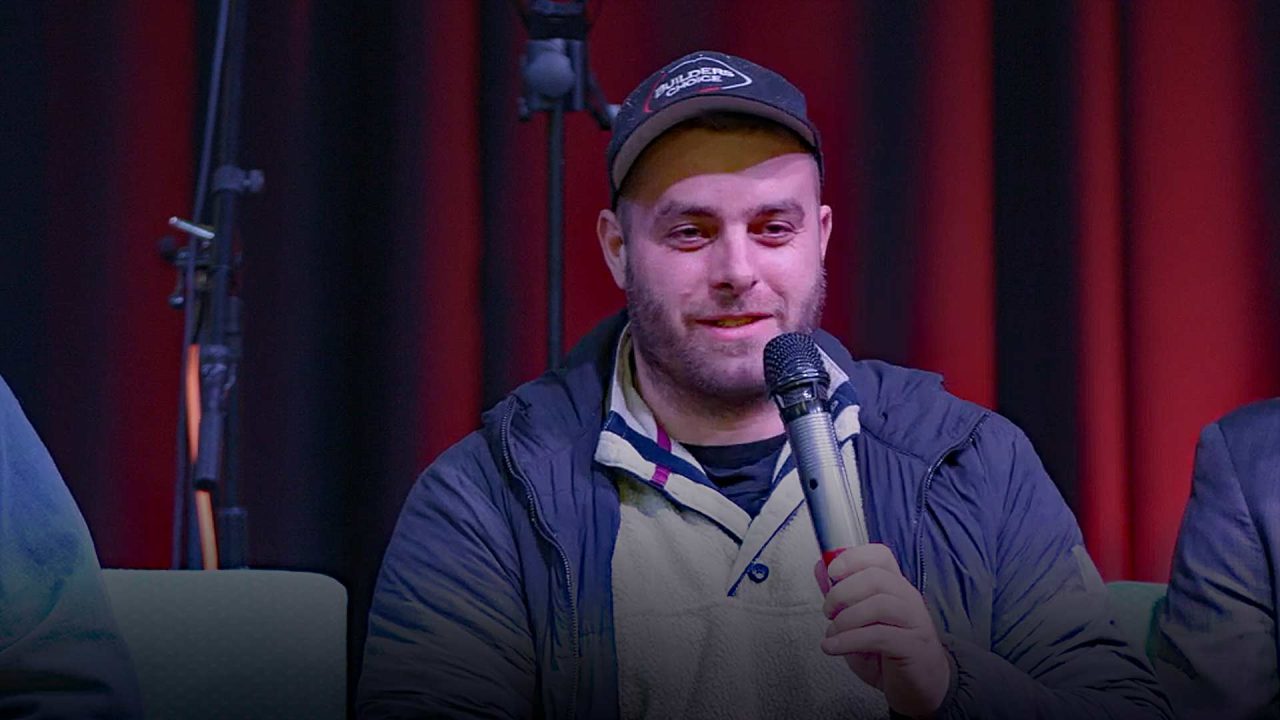 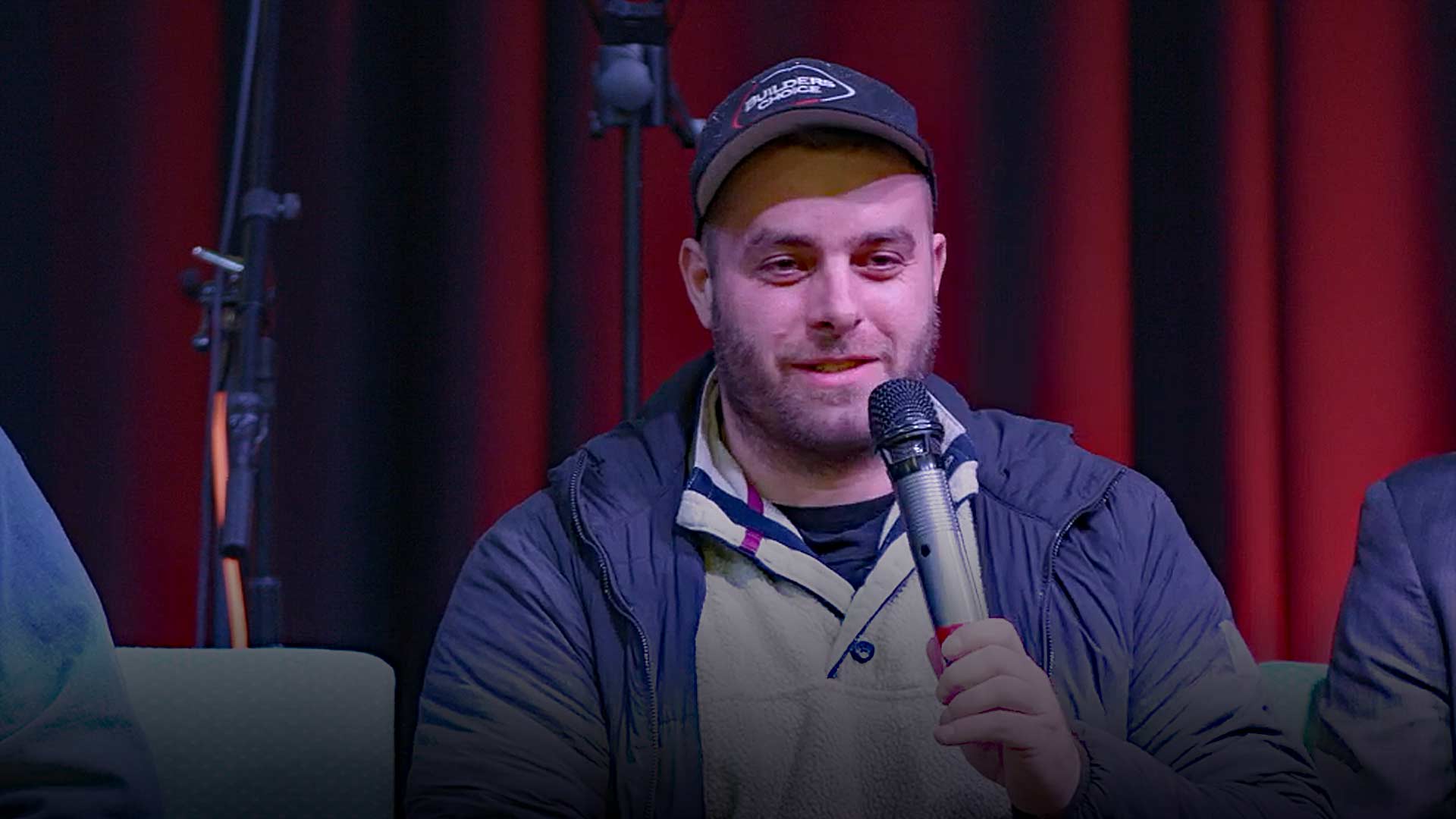 Jesse Sumner, who recently won election as a Republican state representative for the Mat-Su, claims that he and the majority of Alaska Republicans are no longer interested in defending the state’s constitutional definition of marriage as “the union of one man and one woman.”

Sumner’s opinion came to light during a recent Twitter exchange with hard-left Anchorage Assemblyman Forrest Dunbar, who was recently elected to the Alaska State Senate.

Dunbar’s tweet initially asked for GOP insiders to comment on the fact that Republican U.S. Sen. Dan Sullivan voted last month with Democrats to codify same-sex “marriage” into federal law. Sullivan was one of 12 Republicans who helped Democrats push gay “marriage” legislation through the U.S. Senate. Biden signed the measure into law on Dec. 13.

“For those more plugged into AKGOP politics: does the Alaska Republican base still feel strongly enough on this issue that it will cause a serious challenge to Sullivan,” Dunbar tweeted on Nov. 29. “Does the abolition of the closed primary in 2020 change the calculation for a would-be challenger… Or perhaps 2026 is far enough away that this vote doesn’t really make a difference, particularly if the Republican base isn’t that motivated by it to start with.”

Sumner responded, “I don’t know any Republicans that are mad at Sullivan.”

“Interesting,” Dunbar replied. “So your view is that a majority of Republicans no longer seek to invalidate homosexual marriages?”

Dunbar then asked whether Sumner would support an effort to amend Alaska’s Constitution, which currently still defines marriage as the union of one man and one woman. Voters approved the traditional definition of marriage in 1998. It has not been enforced, however, since a U.S. federal court ruled in 2014 that it violates the U.S. Constitution. Subsequently, in 2015, the U.S. Supreme Court ruled that all states had to recognize same-sex “marriage.” Many state constitutions, however, continue to uphold the traditional definition of marriage, even if those definitions cannot currently be enforced.

“Would you support an amendment to remove the language from the Alaska Constitution that invalidates homosexual marriage,” Dunbar asked.

“Sure why not,” Sumner tweeted, before then asking whether Dunbar had “the votes” in the Alaska Senate to approve a constitutional amendment ballot measure, which would have to be approved by a majority of Alaskan voters during a statewide election.

“I haven’t broached the topic with my colleagues, and in general we all want to avoid divisive social issues,” Dunbar said. “But your assertion is that it isn’t divisive anymore, as Republicans have shifted. Perhaps a measure would get through with broad bipartisan support.”

“It should,” Sumner agreed.

The presumptive Senate Majority Leader Gary Stevens said the Senate would avoid so-called “controversial” issues, and focus on the budget, education, and funding “essential” services provided by the state. Thanks to Republican defectors, however, Democrats now control key leadership posts and powerful committee assignments, which will empower left-leaning lawmakers and their priorities.

Conservative State Senators Mike Shower (R-Wasilla), Shelley Hughes (R-Palmer) and Robert Myer (R-Fairbanks) were the only lawmakers excluded from the Democratic-controlled coalition. Upon learning of the exchange between Dunbar and Sumner, Shower expressed grave concern that Senate leadership would abandon its pledge to avoid controversial issues.

“I have great concern that the Democrats have been empowered to bring forth divisive social issues that the coalition leadership promised Alaskans would not happen,” he said.

The Watchman reached out to Sumner for comment, but did not hear back by the time of publication.