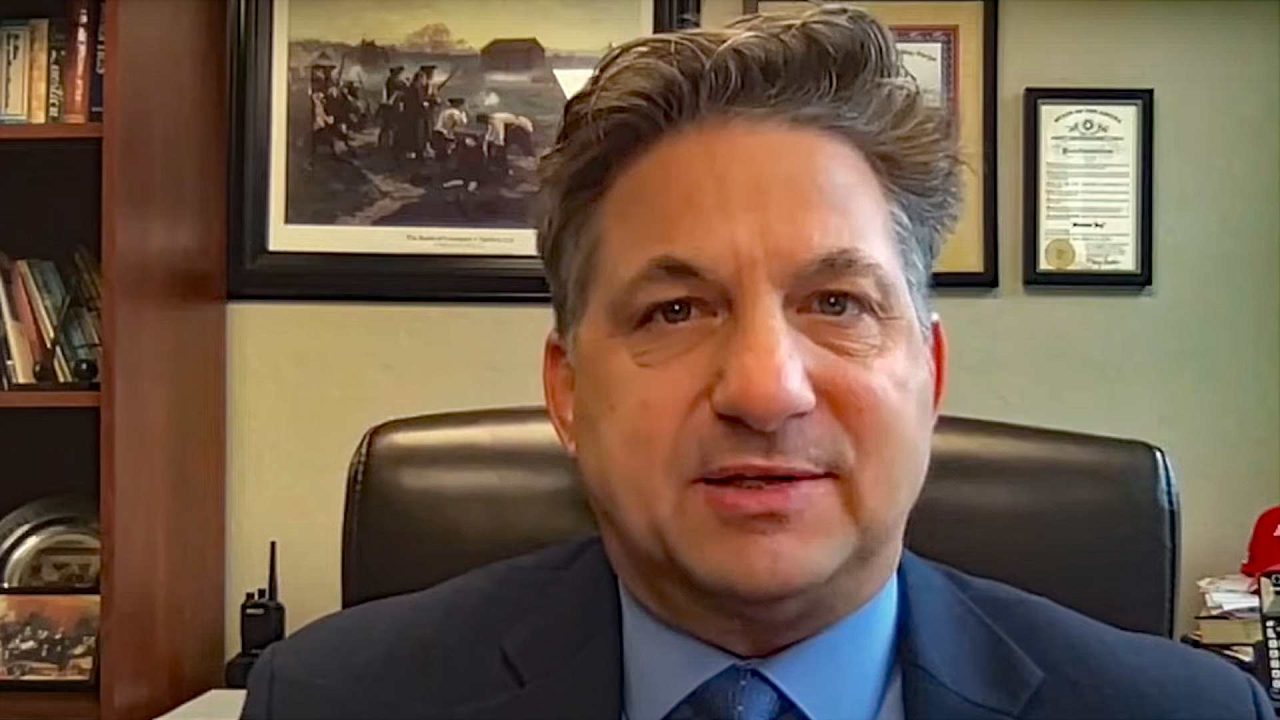 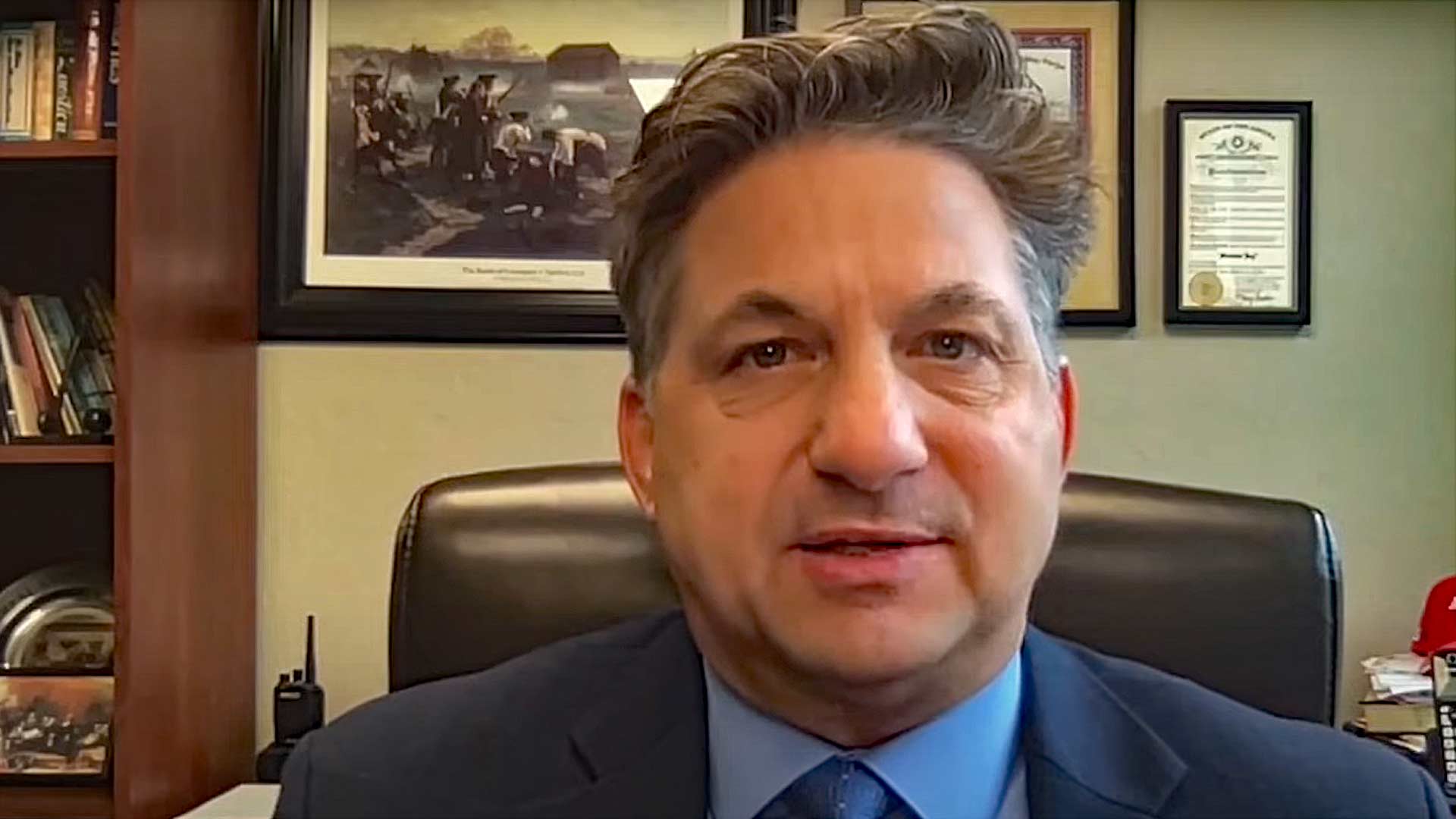 A prominent former special FBI agent, who worked in counter-terrorism efforts, testified during the ongoing trial of Alaska State Rep. David Eastman (R-Wasilla), saying Oath Keepers never intended on overthrowing the federal government on Jan. 6, 2021, nor is the group a threat to national security.

John Guandolo worked for the FBI for more than a dozen years. He was summoned to testify in a lawsuit brought against Eastman by former Republican Randall Kowalke, which aims to disqualify Eastman from public office due to his membership in Oath Keepers.

Kowalke asserts that Eastman should be barred from representing the Mat-Su voters who easily elected him to a fourth term in the State House because Alaska’s Constitution bans individuals from holding public office if they are members of a group that advocates for the violent overthrow of the government.

Eastman has been listed as a “lifetime member” of Oath Keepers since donating $50 to the group back in 2014. Prior to that, he had given two smaller donations, in 2011 and 2010. He has acknowledged that he receives occasional emails from the national organization, but has not attended rallies or conferences organized by the loosely connected organization.

Presiding Superior Court Judge Jack McKenna has ordered the State Division of Elections to delay certifying Eastman’s victory until after the trial.

In Guandolo’s professional estimation, which includes more than a decade of leading counter-terrorism efforts as a FBI special agent, Oath Keepers does not fit the definition of a violent insurrectionist group.

To date, 33 members of the 38,000-strong organization have been charged with crimes associated with Jan. 6. Last month, Oath Keepers’ founder, Elmer Stewart Rhodes III, was convicted of seditious conspiracy in connection with Jan. 6 events, as was Kelly Meggs, the leader of the Oath Keepers’ Florida chapter. Three other members were found guilty of lesser felony charges.

Guandolo said he has interacted with hundreds of Oath Keepers through the years, and has no reason to believe they are “anti-government,” or intent on overthrowing lawful authority.

Testifying via Zoom last week, Guandolo said that while a few members of the 38,000-strong Oath Keepers organization may have committed federal crimes on Jan. 6, 2021, at the U.S. Capitol, that does not mean the larger official organization aimed to forcibly overthrow the government.

Plaintiffs’ attorney Goriune Dudukgian has argued that attempting to delay certification on Jan. 6 was an orchestrated attack on the government and hence an attempt to overthrow it. He also claims that Oath Keepers, as an organization, was behind the alleged insurrection.

Guandolo noted that some members of Oath Keepers did appear intent on “delaying” the election certification of President Joe Biden, but that this is a “far cry from overthrowing the U.S. government by force of violence.”

Guandolo said he has interacted with hundreds of Oath Keepers through the years, and has no reason to believe they are “anti-government,” or intent on overthrowing lawful authority.

“They’re anti-tyranny and anti-anything that infringes on the natural rights and constitutional rights of American citizens,” Guandolo testified on Dec. 16.

He pointed to the group’s by-laws as evidence that its primary aim is to uphold and defend the U.S. Constitution, and that this is what all Oath Keepers must affirm.

According to Oath Keepers’ bylaws, “No person who advocates, or has been or is a member, or associated with, any organization, formal or informal, that advocates the overthrow of the government of the United States or the violation of the Constitution thereof, shall be entitled to be a member or associate member.”

Additionally, the organization’s website states that it is comprised of “a group of proud American Patriots who are dedicated to upholding the constitution of the United States.  Our members have a long history of service to the United States as military, law enforcement, first responders and service oriented citizens, and continue to serve through community service, volunteer and emergency support.”

The trial will continue at 9 a.m. on Monday, Dec. 19, at the Palmer Courthouse. It is expected to wrap up sometime next week, after Eastman’s attorney Joe Miller calls numerous witnesses to the stand, including Oath Keepers founder Rhodes.