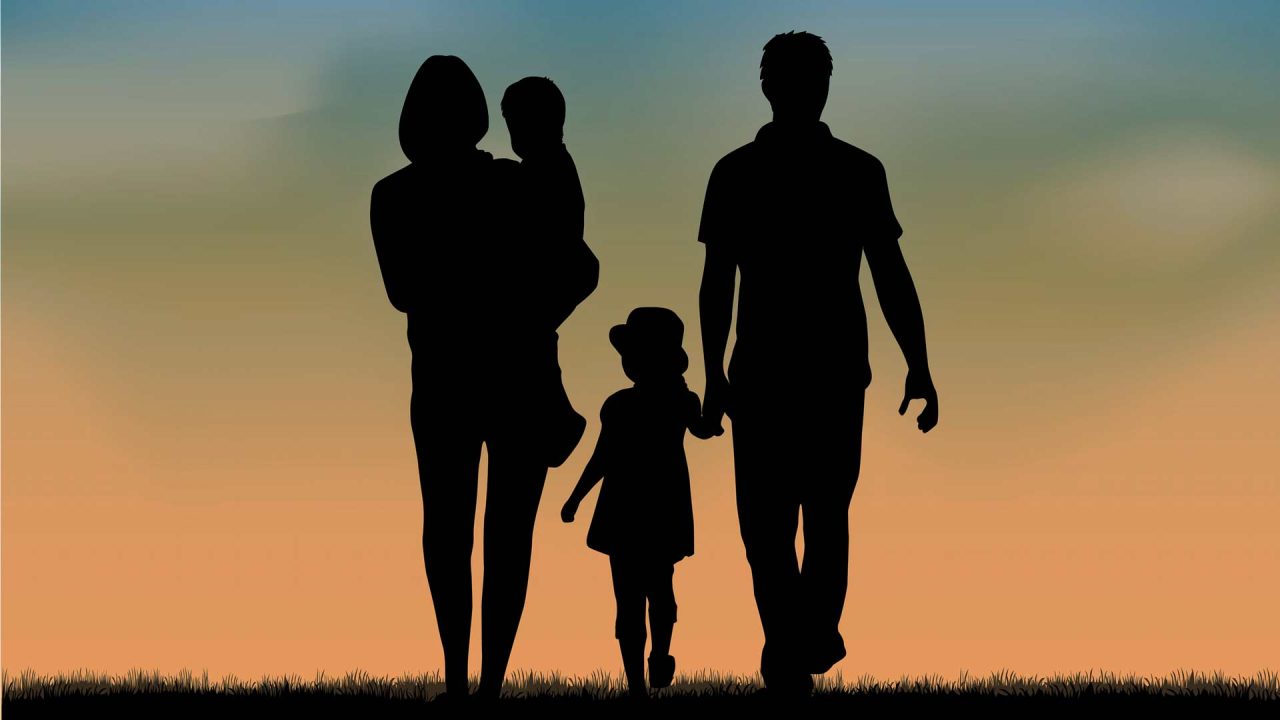 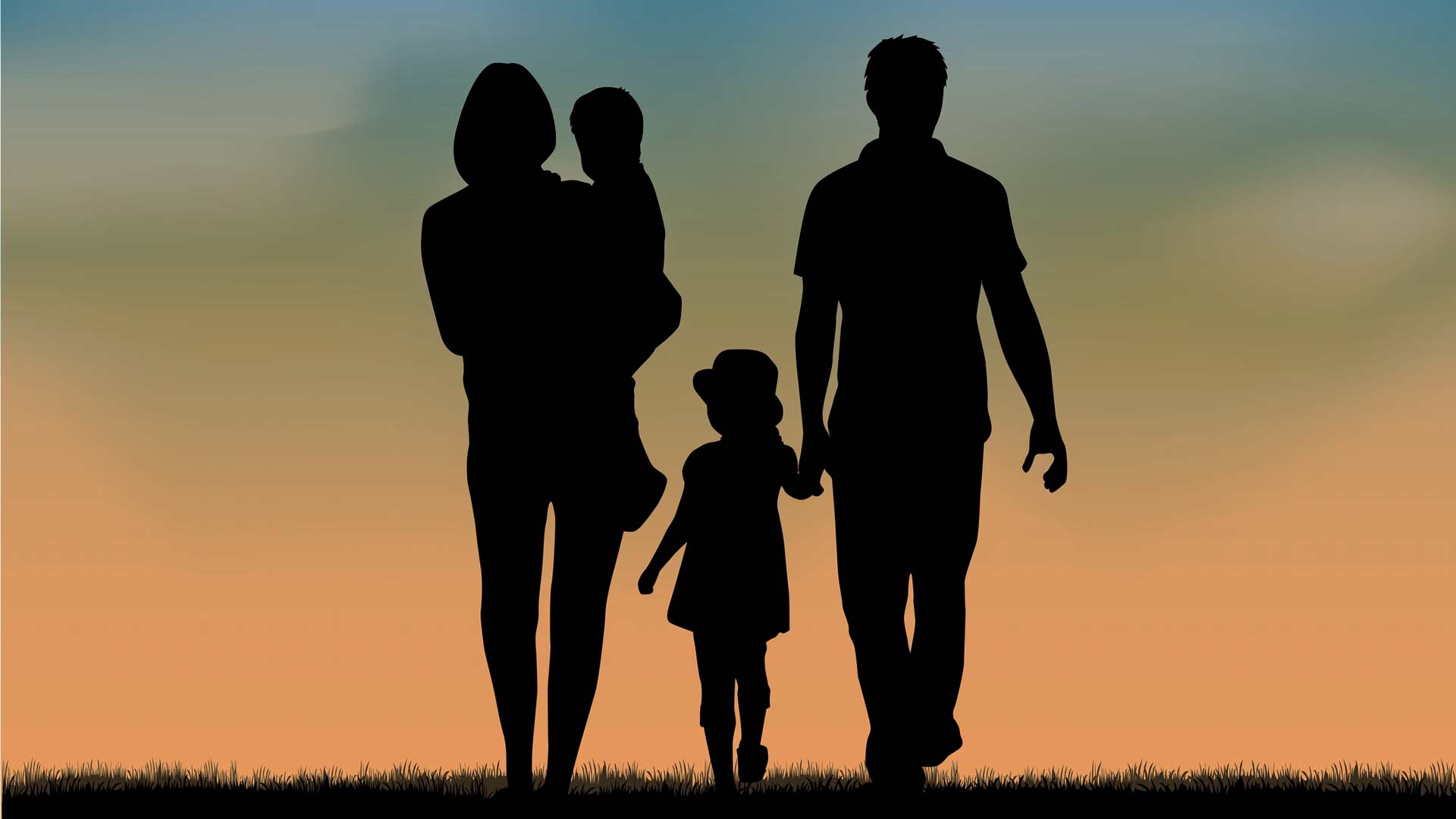 Many conservatives were skeptical when State Senator Gary Stevens (R-Kodiak) claimed that the Democratic-controlled bipartisan coalition in the Alaska Senate would avoid divisive issues and stick to things like passing a budget and funding essential services.

Stevens is the presumptive Senate majority leader for the upcoming legislative session. His comments last month were an attempt to assuage concerns that eight Republicans joined nine Democrats to create a ruling caucus rather than harnessing the 11-9 GOP advantage to forge a Republican majority.

It now seems that at least one member of the left-leaning ruling coalition has little interest in avoiding hot-button issues. As reported by the Alaska Watchman, new Senator-elect Forrest Dunbar wants the Legislature’s upper chamber to push for a constitutional amendment to undo Alaska’s definition of marriage as the “union of one man and one woman.”

Outside of abortion, there is perhaps no other cultural issue more contentious than the radical LGBTQ movement and its push for full social, political and religious acceptance of same-sex “marriage.”

It appears that Dunbar wants to test the waters to see if Republicans are still intent on defining marriage in the traditional manner. Some Republicans, like Representative-elect Jesse Sumner, seem ready to wave the white flag, as indicated in a recent Twitter exchange with Dunbar.

To be fair, removing the constitutional language defining marriage as the union of one man and one woman would not change actual practice in Alaska. The state’s definition has not been enforced for nearly eight years due to federal court rulings. That does not mean, however, that those who maintain that marriage is, in fact, only possible between a man and a woman should capitulate to hard-leftist demands that we change our constitutional language.

Alaska can, and should, preserve its definition of marriage in the event that Congress or the courts permit states to, once again, decide for themselves what constitutes an authentic marriage.

To suggest, as Sumner did on Twitter, that the traditional understanding of marriage is no longer worth fighting for, is a betrayal of the GOP platform and of the conservatives who continue to back the party.